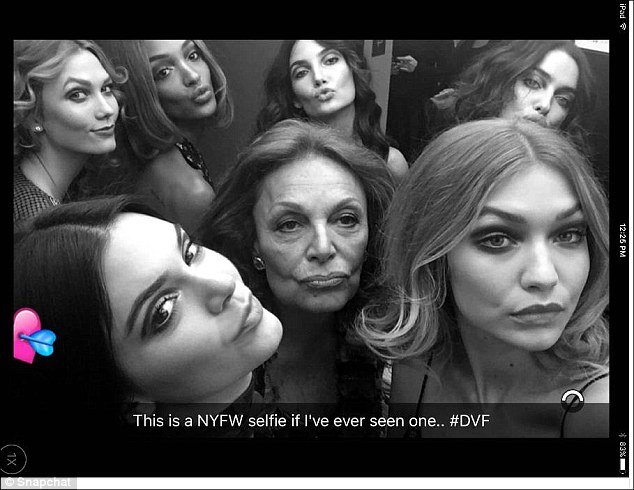 The buzzword at Alexander Wang, Marc Jacobs and Rodarte this season was Gothic. Nineties nostalgia ruled the runway at Alexander Wang as models Binx Walton and Lexi Boling led the charge in edgy, punk-rock pieces – think leather collars mixed up with black lace camisoles and tweed skirts decorated with marijuana leaves and anti-establishment phrases like “Holy Smoke” and “Faded”. DKNY and Rag & Bone followed suit with urban, street-inspired designs in oversized pants and hoodies. Even the trusty bomber jacket made a comeback – Rick Owens bomber in silk and nubuck is a definite must-have.

Music’s own quintessential bad girl, Rihanna,  debuted her first full collection for Puma, becoming this year’s most talked-about designer on Twitter. Entitled Fenty Puma Fall/Winter 2016, her collection retains the singer’s trademark edginess – tracksuits and monochrome maxi dresses in everything from velvet to acrylic and oversized hoodies all in androgynous blacks and treys. She followed up with an incredible collaboration with Manolo Blahnik. Together the duo has created a hot array of sexy stilettos that is setting a high note for celebrity design.

Oversized coats casually draped over slim-fit pants and frilly, ruched blouses while at Altuzarra, the color stood for Eighties extravagance, French flair and bold street style. Leather and velvet played alongside florals and paisleys for a look that embodies the complexities of the modern working woman.

But possibly the biggest talking point at NYFW was the racial diversity of the models this year. Zac Posen featured mainly models of non-white descent while Chromat and Gypsy Sport aimed to highlight a broader variety of body shapes and non-traditional types of beauty. 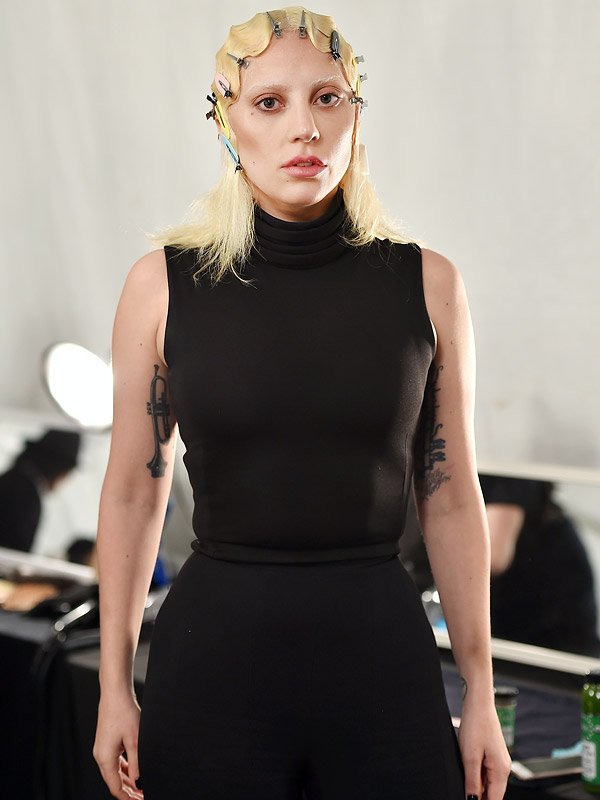 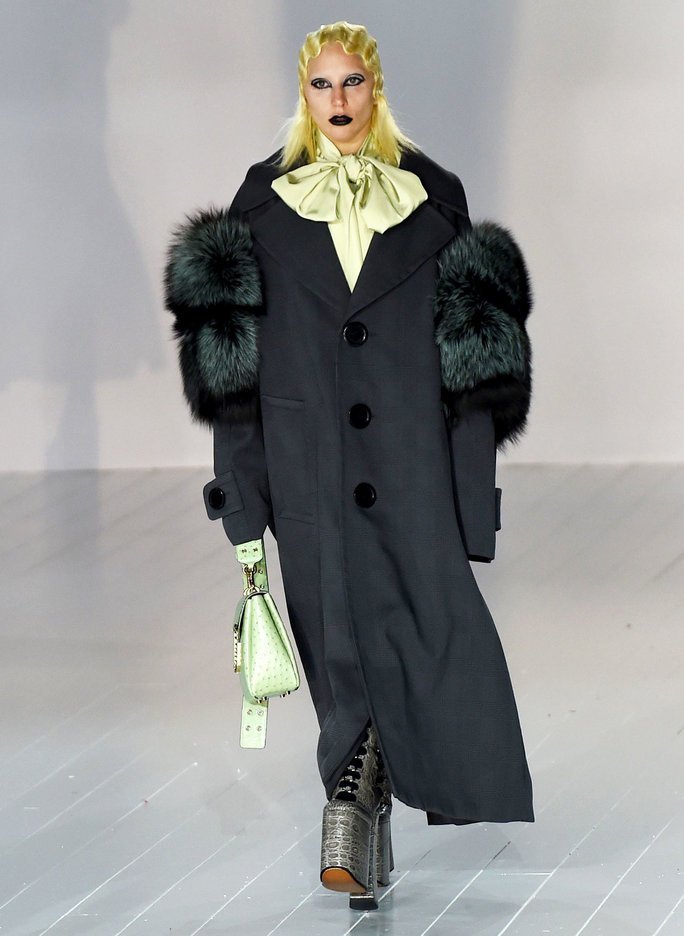 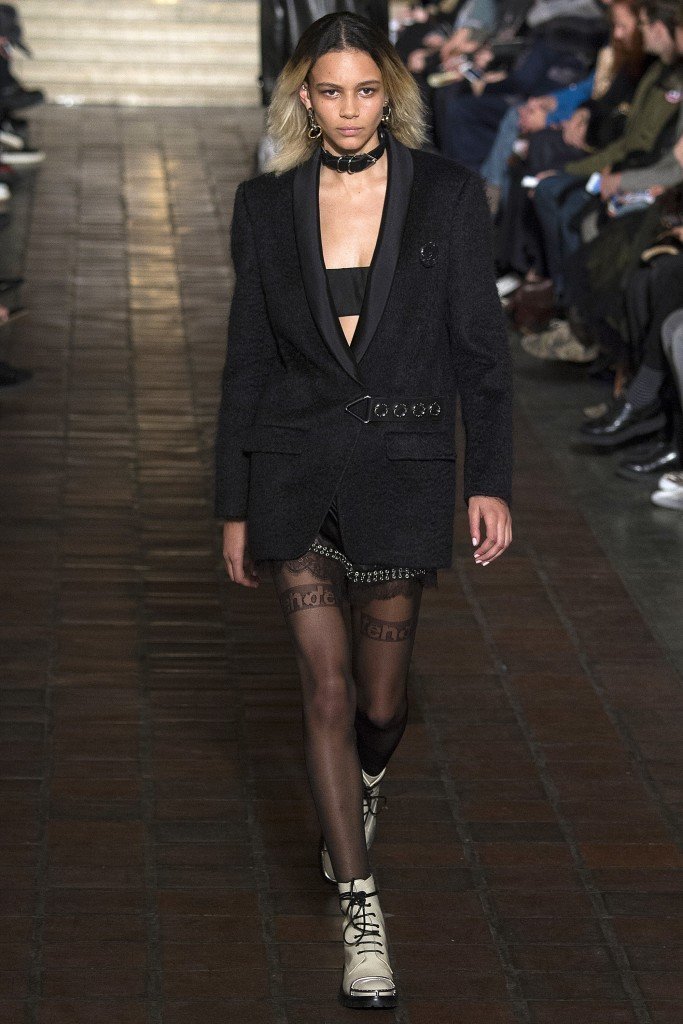 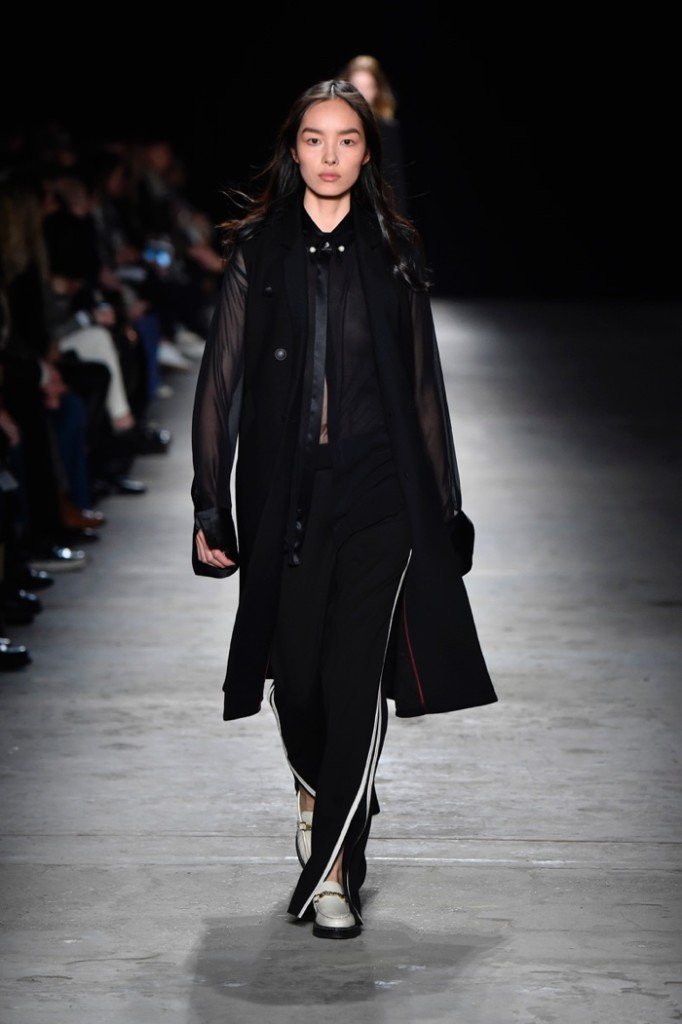 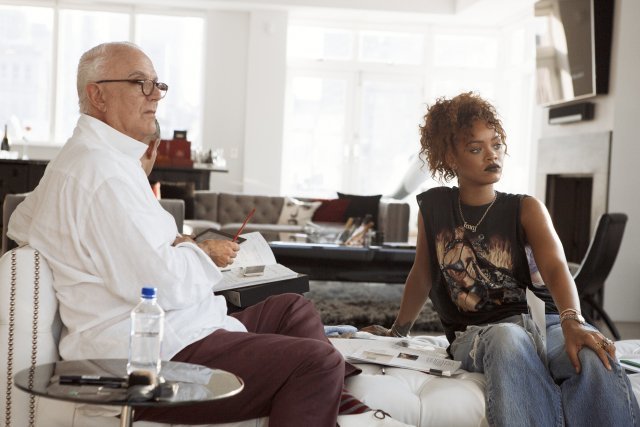 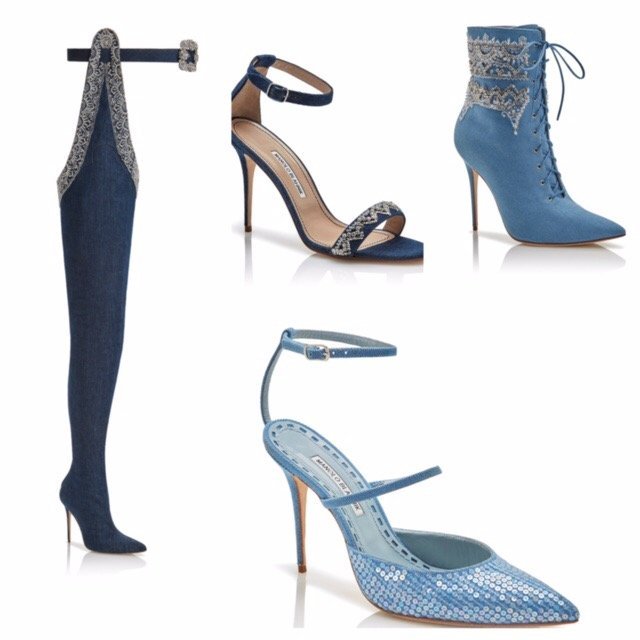 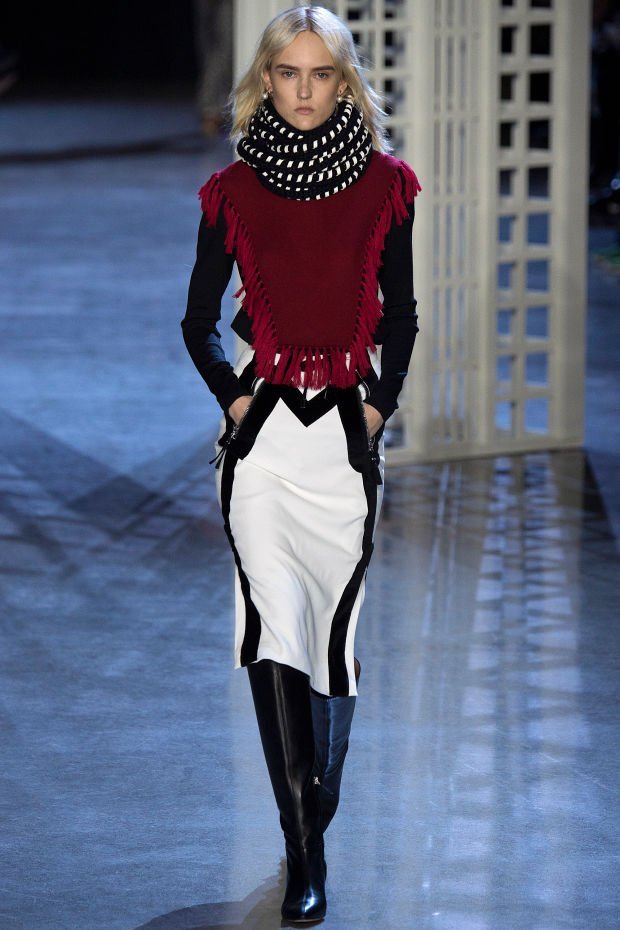 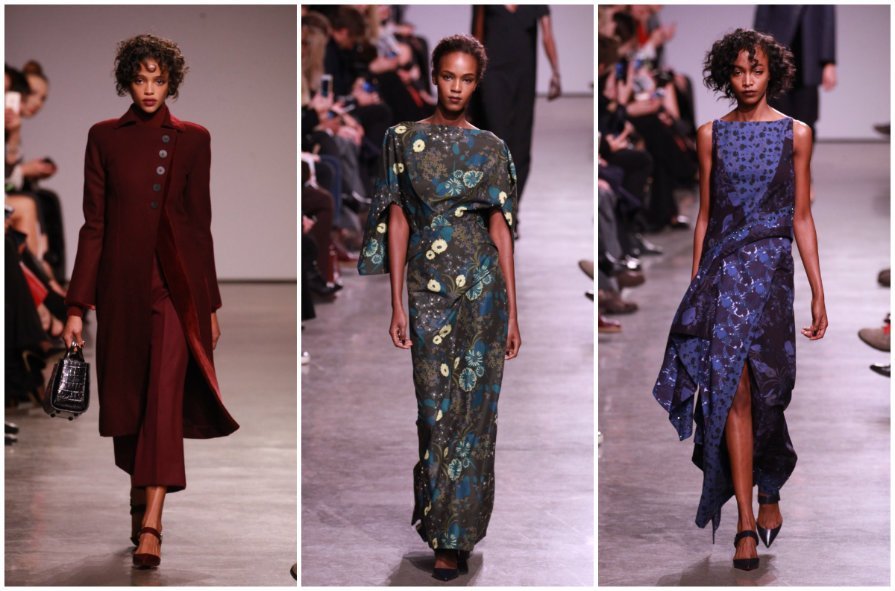