Nicole and Sofia Richie have partnered for the first time.

The daughters of singer-songwriter Lionel Richie — who have made names for themselves as a designer and model, respectively — began designing a House of Harlow 1960 collection together in April of last year. They recently shot the campaign.

“It’s also our first shoot together,” said Sofia, 22, days before the photoshoot in Los Angeles. “This will be fun.” 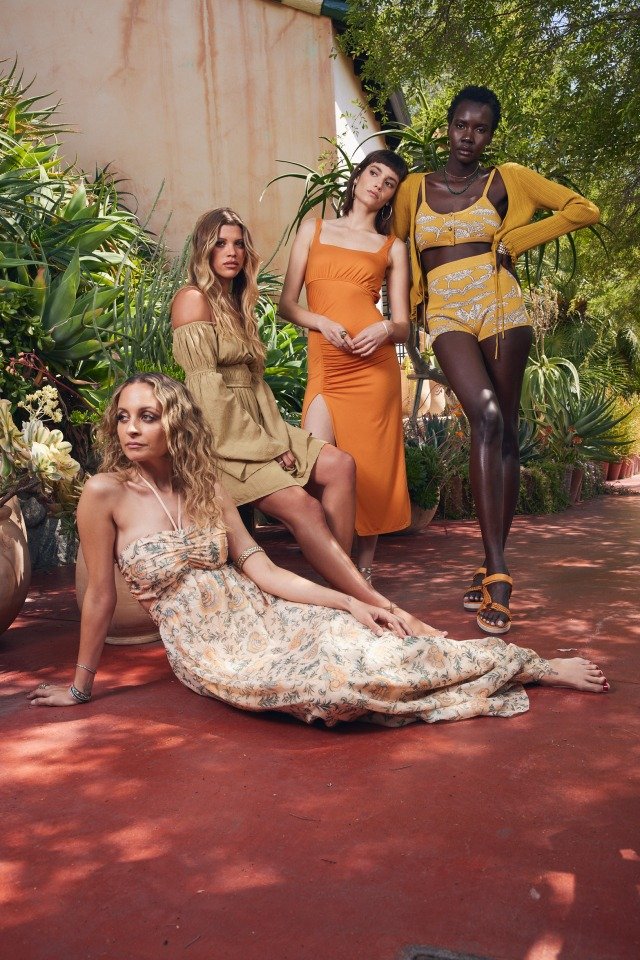 The two explained that it was a mutual decision to work together, conceived of during the early days of shutdowns due to the pandemic.

“The world was really quiet last year, and we were just talking about our individual hopes and dreams and what we wanted to do and make,” said Nicole. 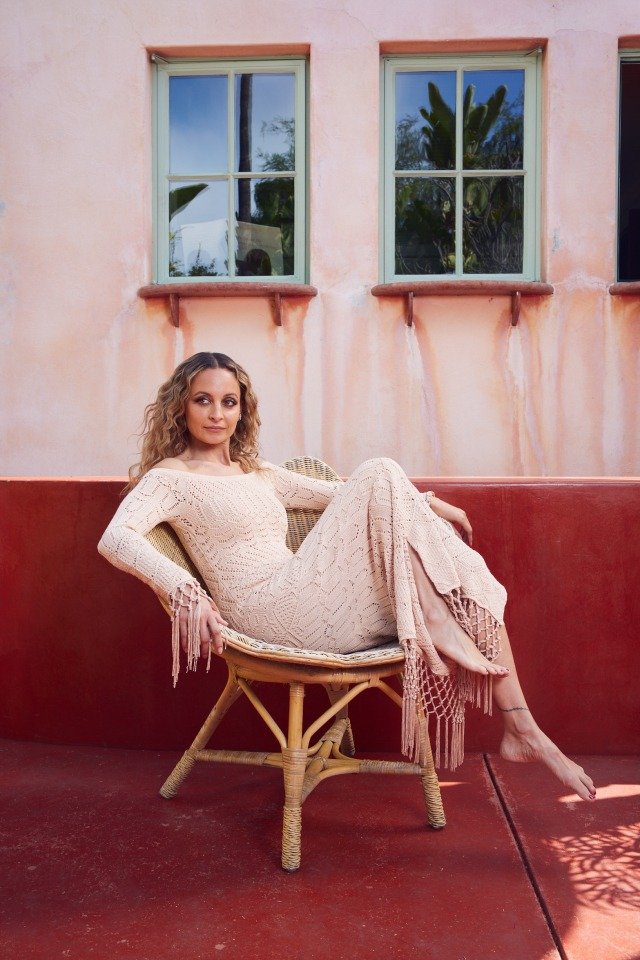 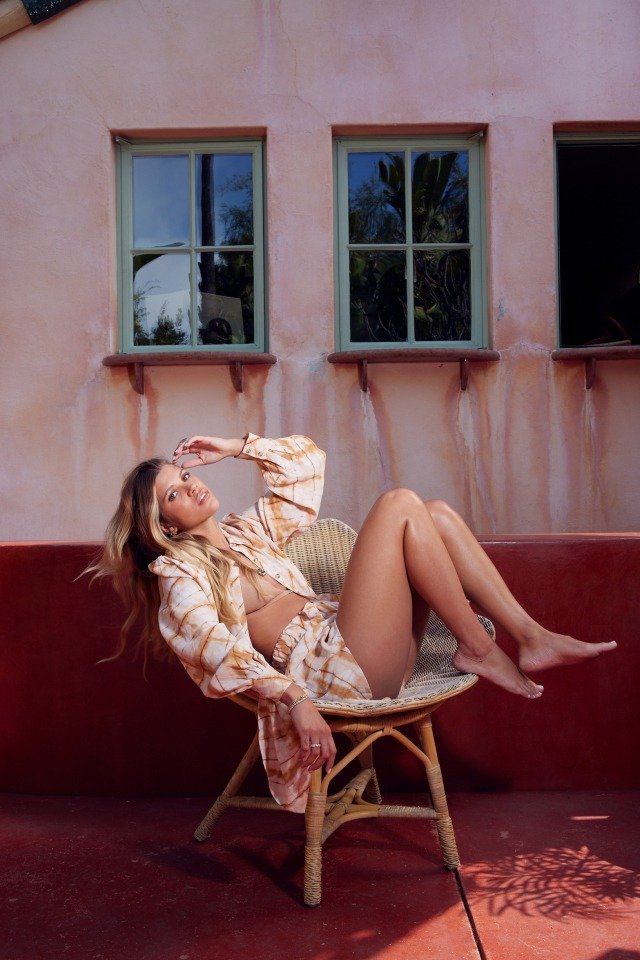