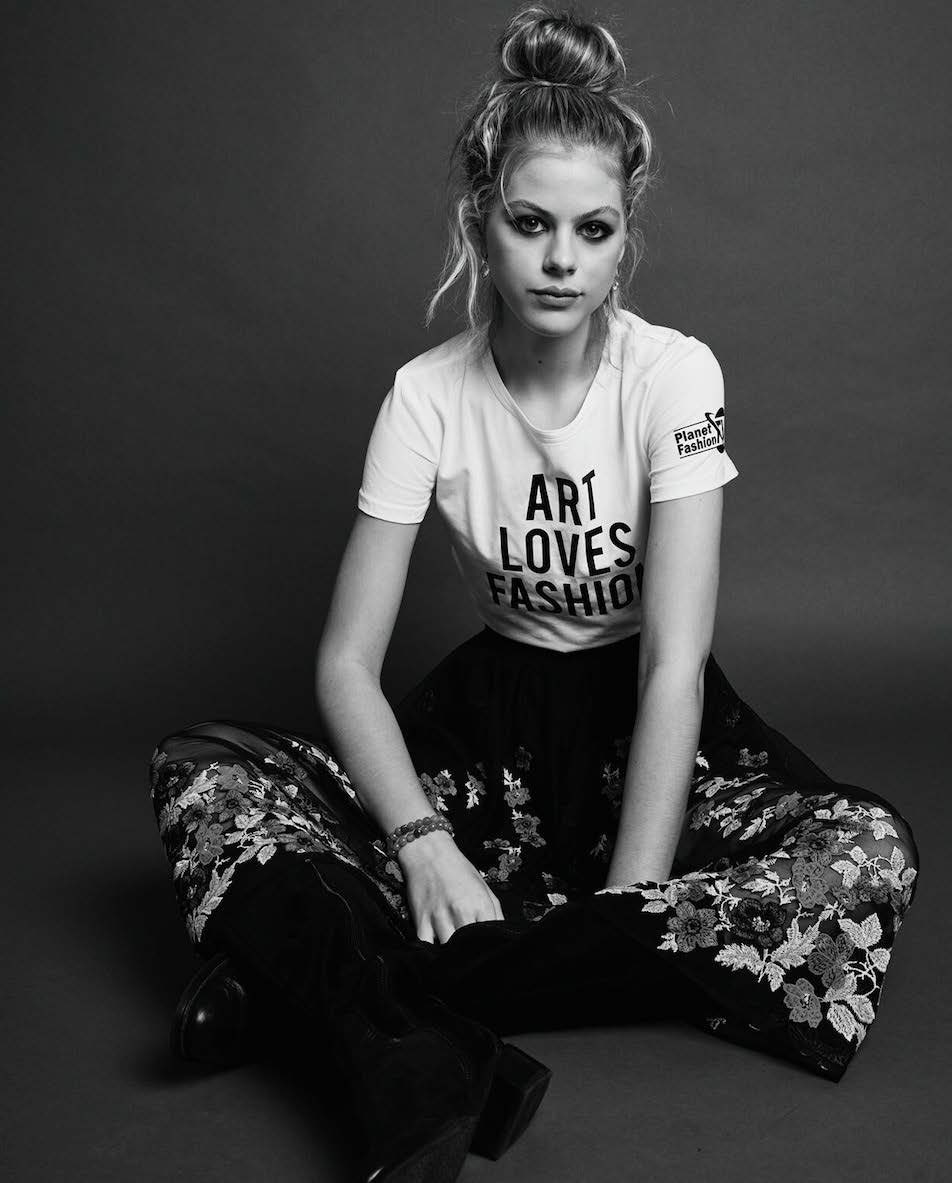 Planet Fashion created a T-Shirt collection of fun slogans called the Un1ty Collection. It happened in the most accidental way, as most great things do. We were thinking of things that would be cool to say on a shirt and boom, a T-Shirt line was born. The shirts are comprised of fun and sexy quotes as well as social-political messages. That’s a great mix.

The main thing that we wanted to get across is that we, as a human race are stronger together. It’s a celebration of diversity and inclusiveness. The United States of America is a diverse country. It always has been and it thrives on its rich cultural differences. It is a synthesis of the world’s plentiful and varied races, religions, and cultures.

America is not always perfect but there is no-where on the planet that is. In viewing the country through the current disruptive political climate lets not get jaded because the fact is that this really is a great country. In America, intensely different cultures coexist, for the most part, peacefully. This is not the case in much of the world. Yes we would argue that despite the anger and disappointment swelling within the American soul, America is still the place where most people in the world would like to reside in.We’re told through news outlets that Americans are afraid of diversity. Are we? This is a place where people are more mixed racially than ever, where a half-Kenyan, half-Kansan politician can self-identify as black and be elected president of the United States.

Overall, African-American celebrities are among the most well-known, influential marketable personalities and trendsetters across the entertainment landscape. In music, Beyoncé is one of, if not the top trendsetting artists in the entire pop genre. Will Smith is the third-most widely recognized actor working in film, in the world. Oprah Winfrey is viewed as the most influential media personality in television, and Michael Jordan, is one of the most accomplished and globally recognized professional athletes of all time.

The Hispanic minority group is the largest in the US and already represents 15.8% of the population, with more than 48 million people. In the business world, the businesses whose owners are Latin American have been growing three times faster than others, generating 2 billion dollars a year.

Asian Americans are the highest-income, best-educated and fastest-growing racial group in the United States. The truth is that diversity is thriving in America and we all are aware and familiar with a multitude of cultures and see and interact with them daily. Decades of research by organizational scientists, psychologists, sociologists, economists and demographers show that socially diverse groups (that is, those with a diversity of race, ethnicity, gender and sexual orientation) are more innovative than homogeneous groups. Diversity enhances creativity. Again, it’s a fact, we are stronger together.

So if you’re looking for a great Christmas gift check out our Un1ty collection on www.planetfashiontv.com And if you don’t feel like being so serious, you can be a bad girl and go to Paris (hint: That’s a T-Shirt). 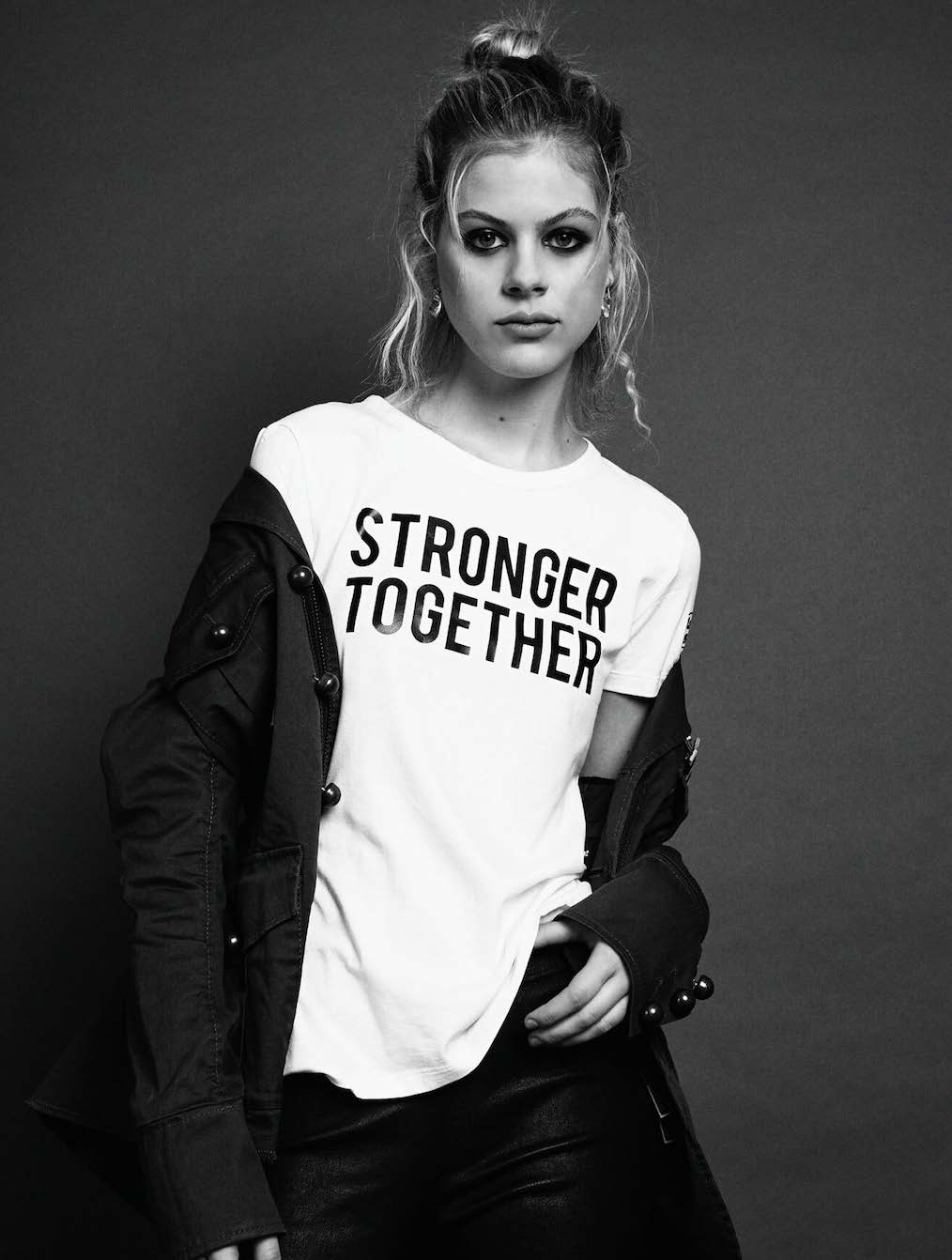 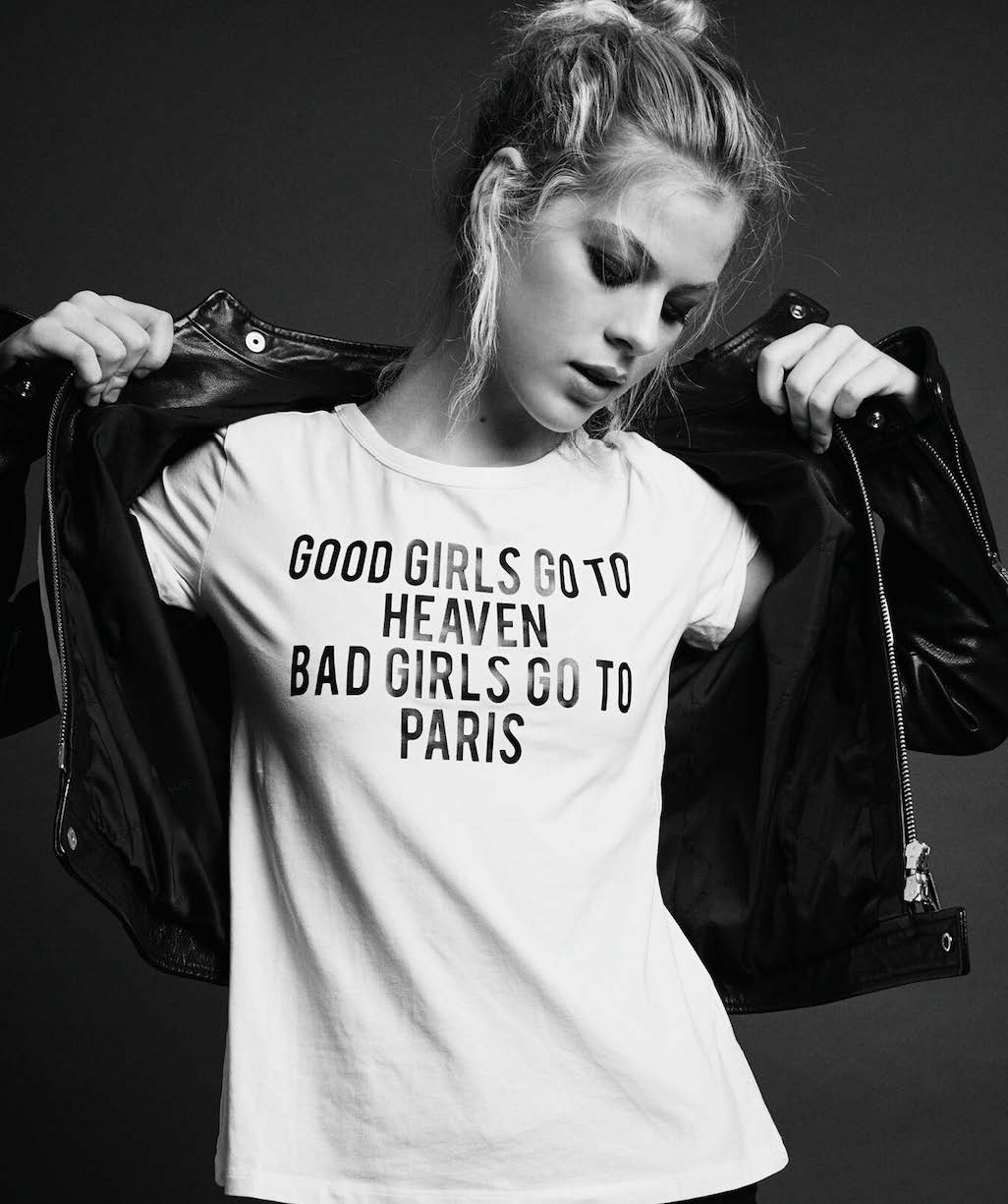