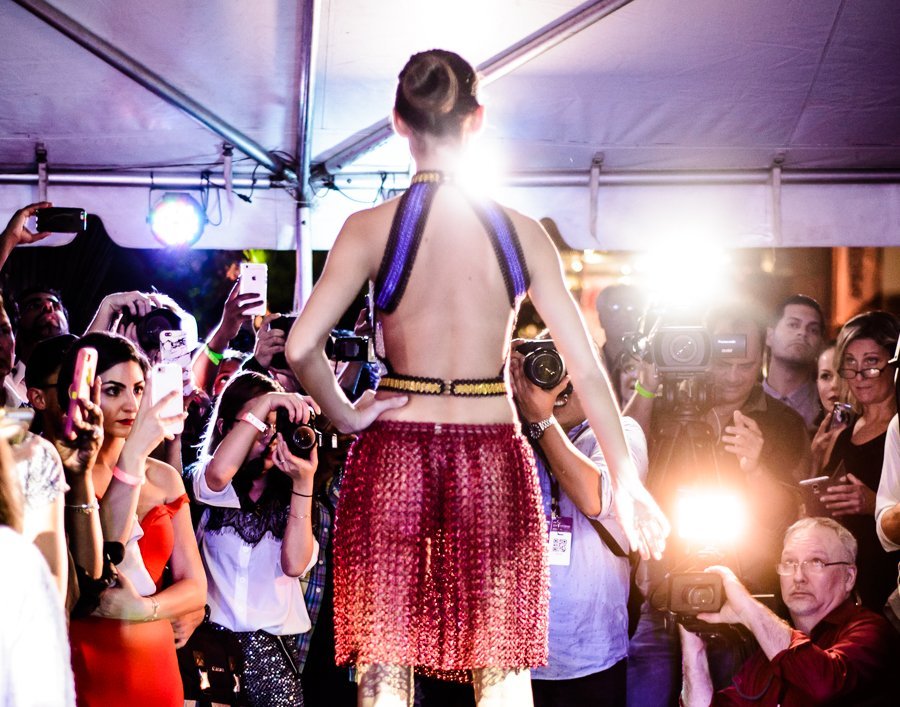 Despite record rainfall and a steamy warm Miami night, over 1000 guests came out to the gala to celebrate the art of fashion and to support the Glory House charity in the fight against human trafficking. LaCroix Sparkling water was the welcome refreshment of choice by all the chic attendees. Other sponsors and supporters included designs by Tui, gourmet catering by Coya, Lulu’s ice-cream, Burberry, Whispering Angel Rose, 50 Pounds Gin Vodka, and Ron Viejo Rum. Beauty was provided by The Organic Face, and hair was provided by Duchess and Duque Salon. 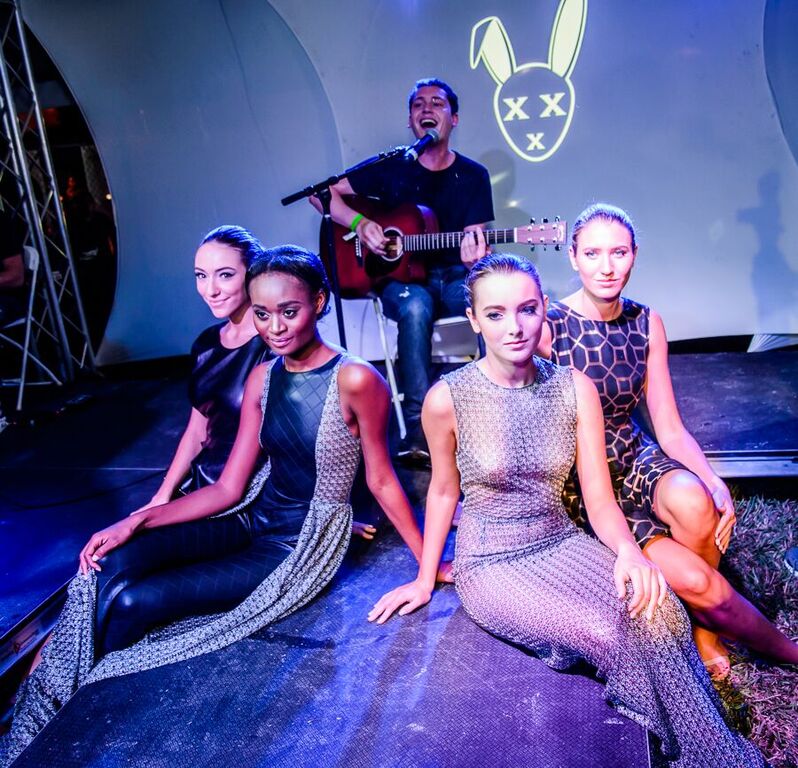 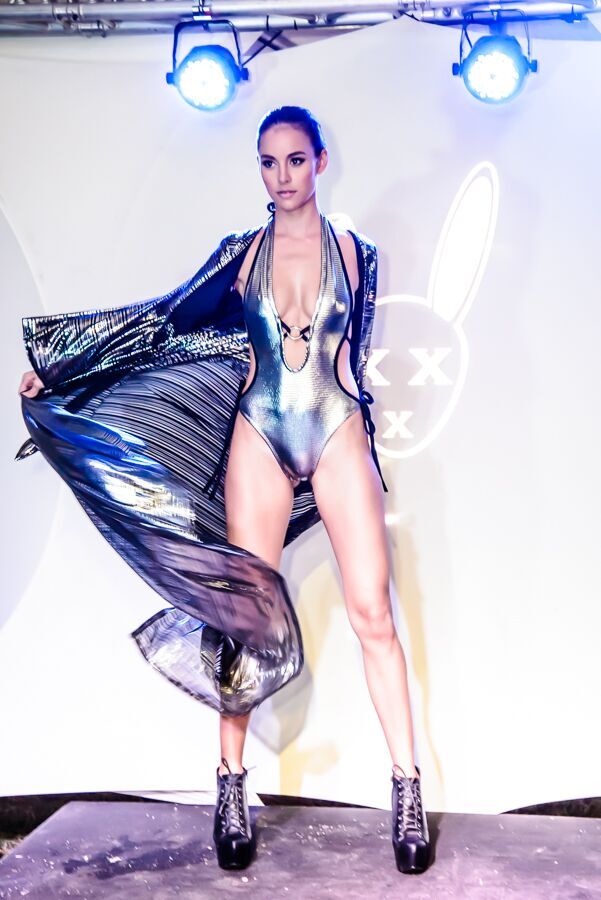 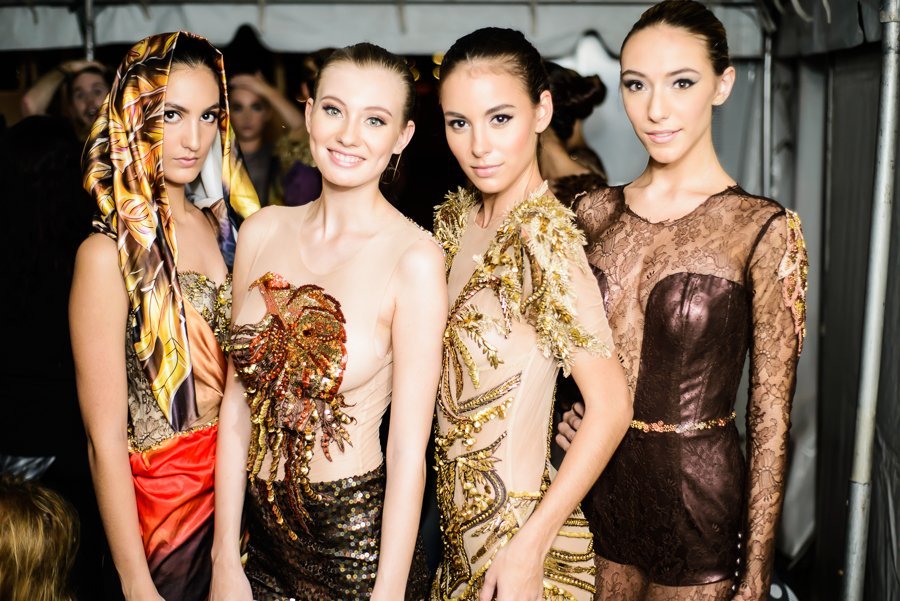 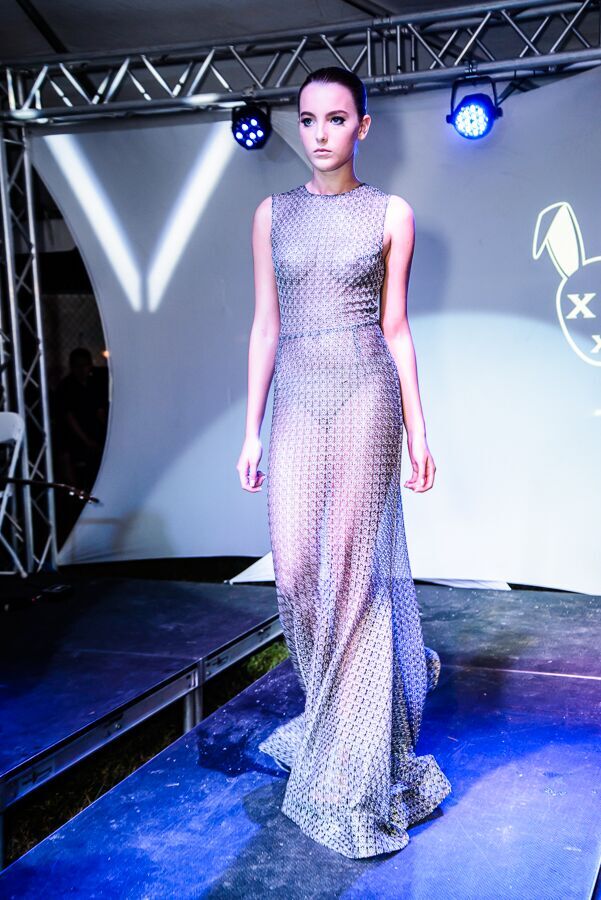