Hello Sunshine, the company created by Reese Witherspoon collaborated with NFT project
World of Women. Hello Sunshine is a media company that’s mission is to center women at the
center of all content. It’s no mystery that the cryptocurrency is heavily male dominated, with
male buyers accounting for 80% of all NFT sales. To counter this, World of Women’s founder
Yam Karaki launched the NFT based platform in hopes of encouraging equal participation by
both genders. First launched in July of 2021, World of Women quickly rose in popularity with a
collection of 10,000 artworks from women creators. On the partnership, Reese Witherspoon
stated,” While the crypto and NFT space is largely dominated by men, there are inspiring leaders
like World of Women creating incredible communities for women during this massive shift for
media and technology.” This collaboration comes at a pivotal moment in verse history! Cited as one of the largest NFT platforms, World of Women’s latest NFT launch has just sold
out. The collection features artworks individually drawn by Yam Karaki. This collection and
ones prior have generated over $40 million. Many celebrities have caught wind of WoW and
have fallen head over heels for their most recent collection. Stars like Shonda Rhimes, Eva
Longoria, and Hello Sunshine’s very own Reese Witherspoon have shown their support for
World of Women. Celebrities have shown their support of the women centered platform by
making their social media profiles as WoW avatars! World of Women launched their most recent
collection titled World of Women Galaxy. Big plans are in place for the growing platform. With
plans to launch a WoW museum that aims to support and showcase their artists. Along with a
museum, the company also hopes to launch a World of Women University, which aims to
onboard others into the Web3 space. It’s easy to see why Reese Witherspoon has collaborated
with the up and coming platform. 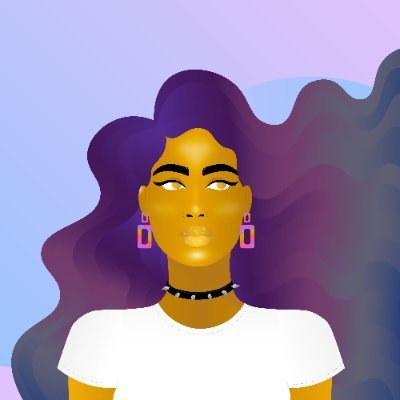