The Planet Fashion team is super sad that The Fenty clothing line is closing down. Rihanna made history in 2019 when she went into business with LVMH Moët Hennessy Louis Vuitton, marking the first time a Black woman was at the head of a brand under the conglomerate and the first time LVMH was launching a brand from scratch since establishing Christian Lacroix in 1987. Less than 2 years after its launch it is shutting down. 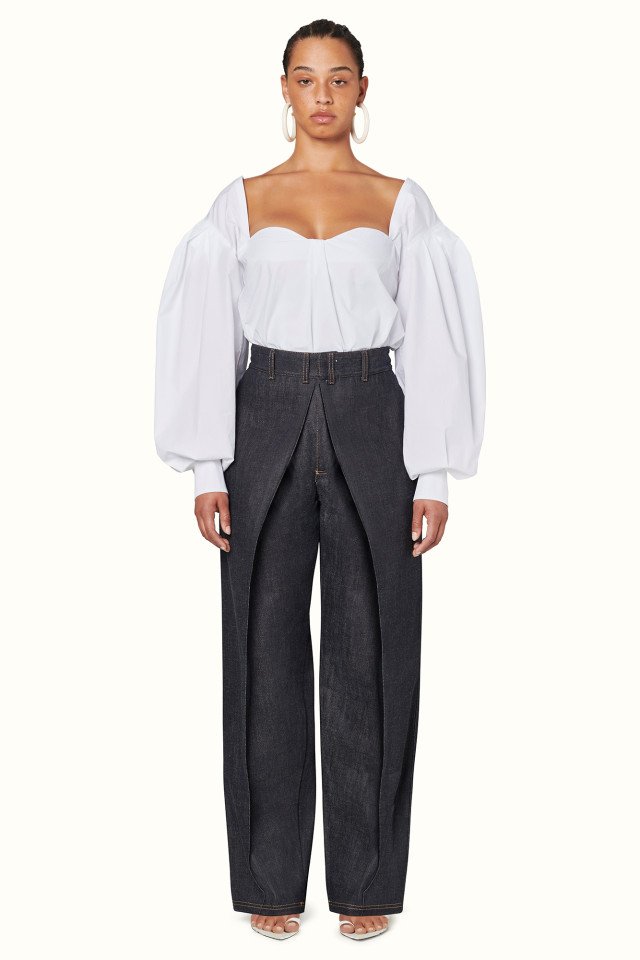 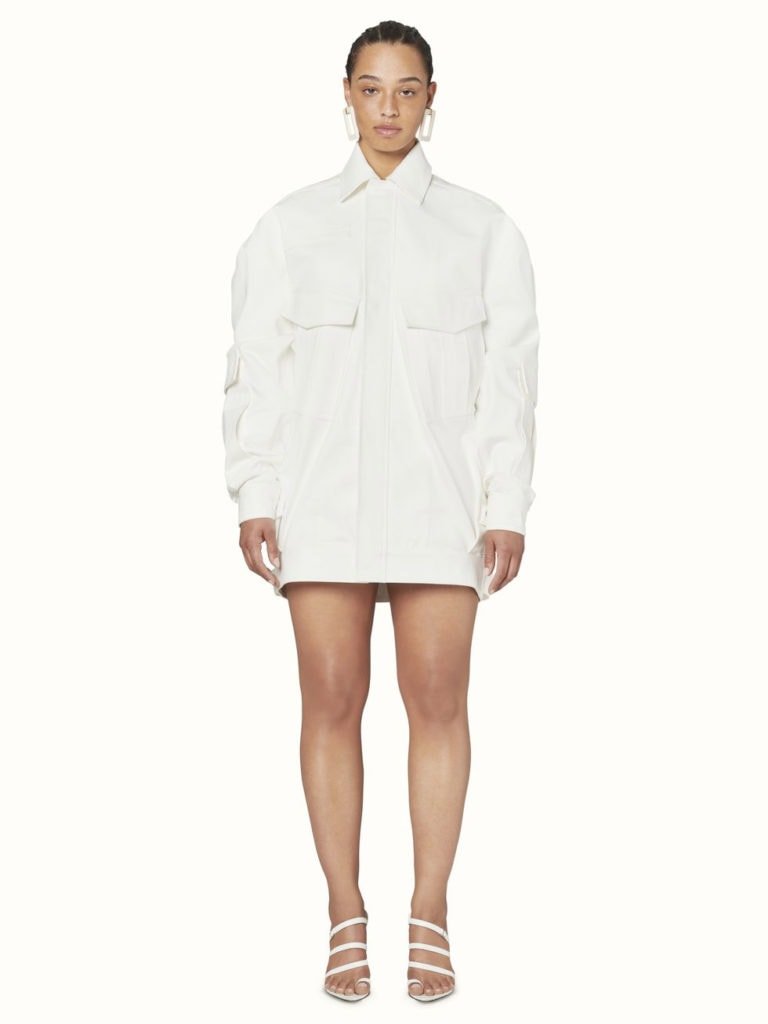 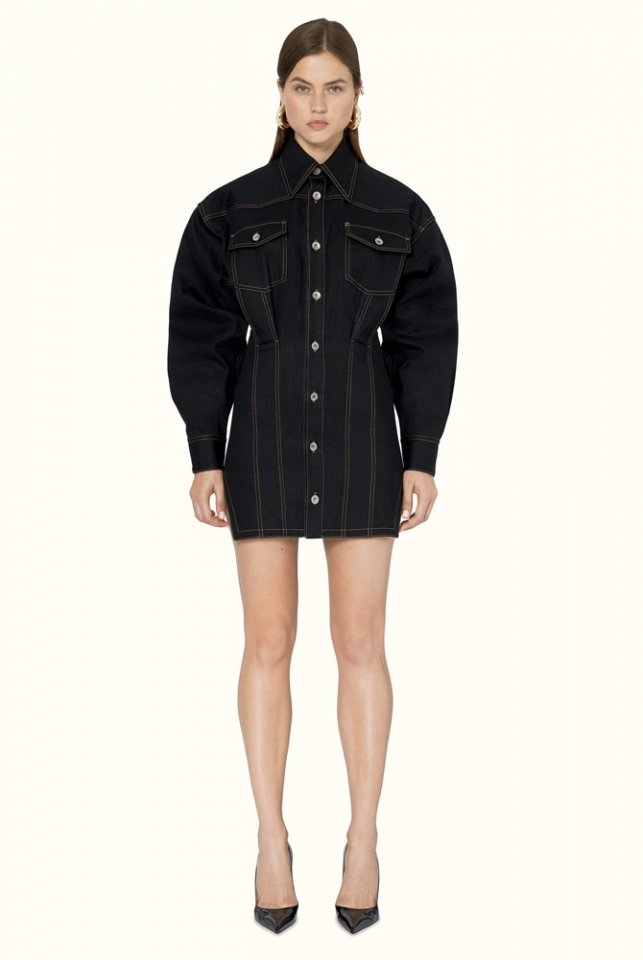 Bernard Arnault, chairman and chief executive officer of LVMH, has long professed his admiration for the singer, noting that her Fenty Beauty color cosmetics racked up sales north of $100 million within weeks of their launch via a partnership between Rihanna and LVMH-controlled Kendo. The sales for the clothing label have been flat though. Arnault was noticeably silent about the Fenty clothing line, leading to its shut down making people speculate that the collection was underperforming. The clothing label had difficulty in finding its core audience upon its launch. Prices for the pop star’s wraparound stilettos, corseted shirt dresses and bold-shouldered blazers cost thousands of dollars, which may have been difficult to new customers especially during the pandemic.

LVMH will instead focus on Rihanna’s booming cosmetics and skincare business. Also Rihanna’s affordable Savage x Fenty lingerie line isn’t shutting down and recently secured $115 million through a Series B fundraising round led by L Catterton, in which LVMH has a stake.