British fashion designer Clare Waight Keller, who created the wedding dress for Meghan Markle when she married Prince Harry, is stepping down from her role as artistic director of French fashion house Givenchy, the company said in a statement Friday.

Clare Waight Keller, 49, became Givenchy’s artistic director in 2017, the first woman to hold the role in the history of the fashion house, which is owned by French luxury giant LVMH.

“As the first woman to be the artistic director of this legendary Maison, I feel honored to have been given the opportunity to cherish its legacy and bring it new life,” she said in a statement released by Givenchy.

“Focusing on a world based on Haute Couture has been one of the highlights of my professional journey,” she added.

“Under her creative leadership, and in great collaboration with its ateliers and teams, the Maison reconnected with the founding values of Hubert de Givenchy and his innate sense of elegance,” Toledano said.

Givenchy said its new “creative organization” will be communicated at a later date.

Waight Keller created the boat-necked, sculpted dress that Markle wore for her 2018 wedding to Prince Harry, featuring a five-meter train embroidered with flowers from all 53 Commonwealth countries.

Waight Keller made her name by turning Pringle of Scotland from a rather staid knitwear maker into a fashion brand.

She has also worked for Calvin Klein, Ralph Lauren and for Tom Ford at Gucci. She joined Givenchy after six years at the helm at Chloe. 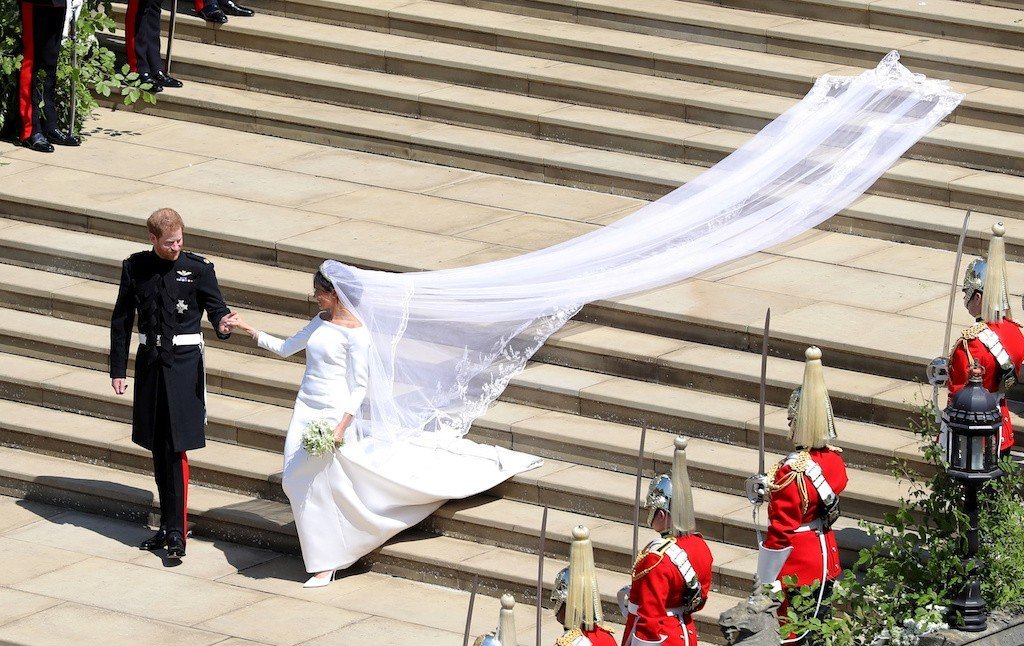