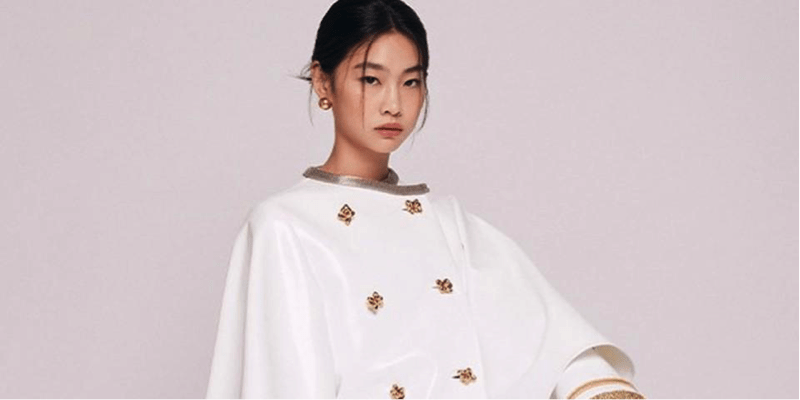 The luxury fashion house dropped the news on Wednesday, Oct. 6, via Instagram. “HoYeon Jung joins as new Global House Ambassador for Fashion, Watches and Jewelry,” the caption reads. “Perfectly embodying the independent Louis Vuitton woman, the Netflix ‘Squid Game’ star embarks on this new journey with the Maison after first gracing the runway and being featured in a ready-to-wear campaign in 2017.” 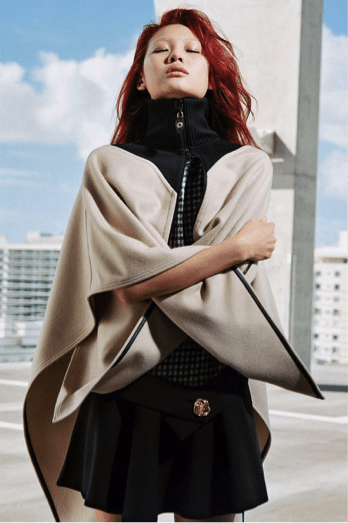 Long before her acting debut, the Korean model walked in the brand’s SSW 2017 fashion show and their Pre-Fall ready-to-wear campaign. “It is an honor to start my acting career with Louis Vuitton, the brand I have modeled for. I look forward to all the moments with Louis Vuitton as a global ambassador,” Jung said in a statement.

Hoyeon jumpstarted her career on Season 4 of ‘Korea’s Next Top Model’. Soon after placing second on the show, she made her modeling debut with Louis Vuitton in 2016. Currently, she is one of the most talked about Netflix stars with her role as Saebyeok in ‘Squid Game’. Through her one acting role alone she became the most-followed Korean actress on Instagram, gaining 15.2M followers in just a few weeks.

Now, sticking true to her modeling start, Hoyeon is excitedly returning to her prior partnership with Louis Vuitton, this time as their global ambassador.