THE 2021 VENICE FILM FESTIVAL CONTINUES: HERE ARE SOME OF YOUR FAVORITE CELEBS THAT HAVE ATTENDED (AND WHAT THEY’RE WEARING)

It’s the 78th International Film Festival in Venice, and many A-list celebrities have made their way across the pond to make an appearance at the annual event. Below are some of the stars and what they wore. 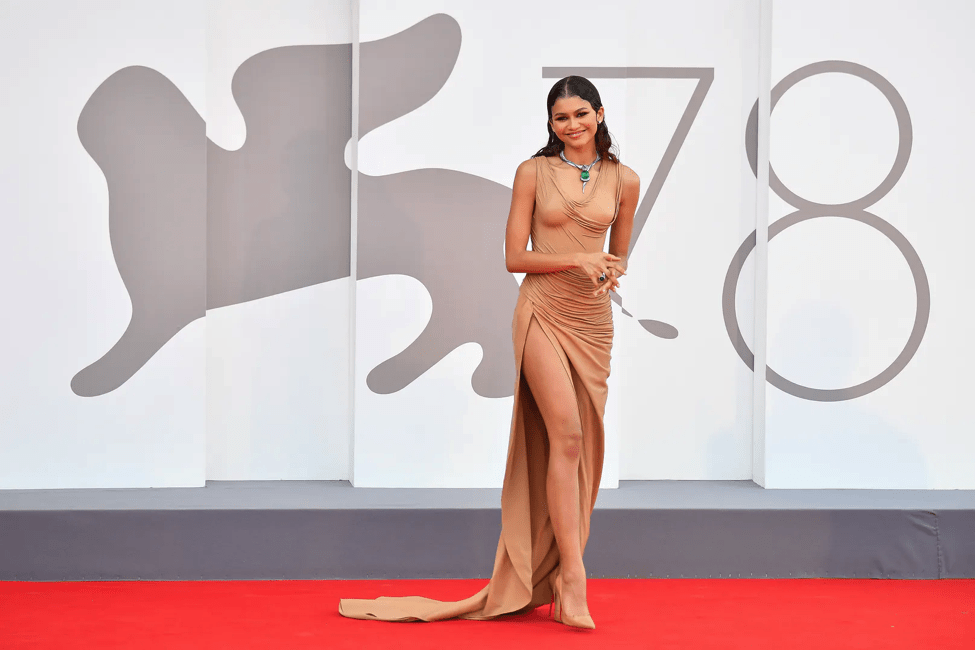 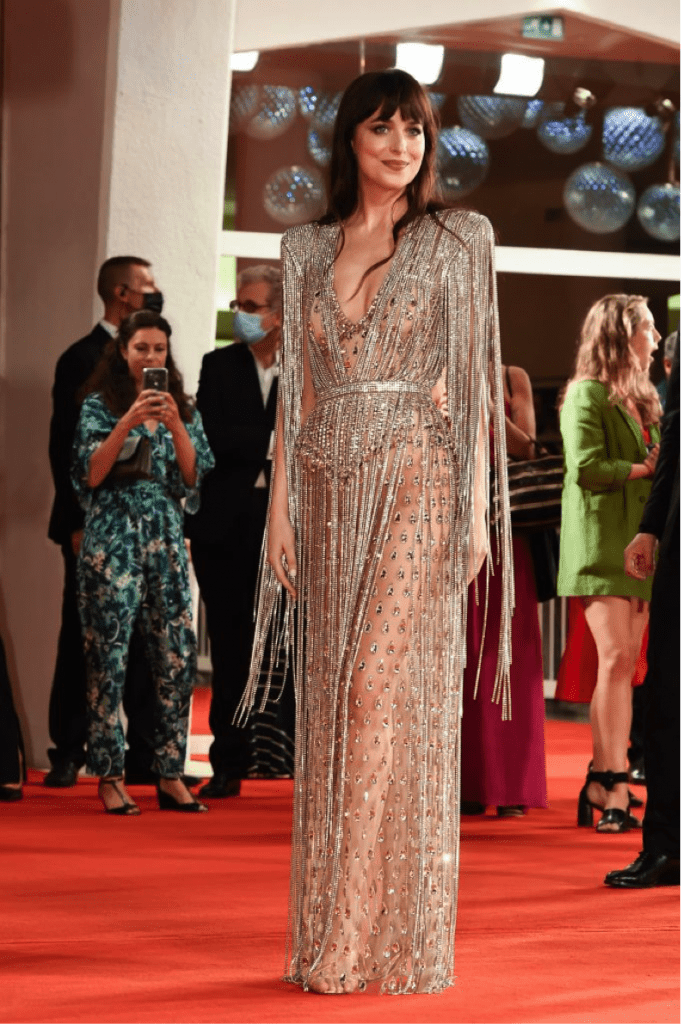 Dakota Johnson wore a breathtaking sheer, diamond encrusted gown from Gucci while attending the premiere of her film, The Lost Daughter. 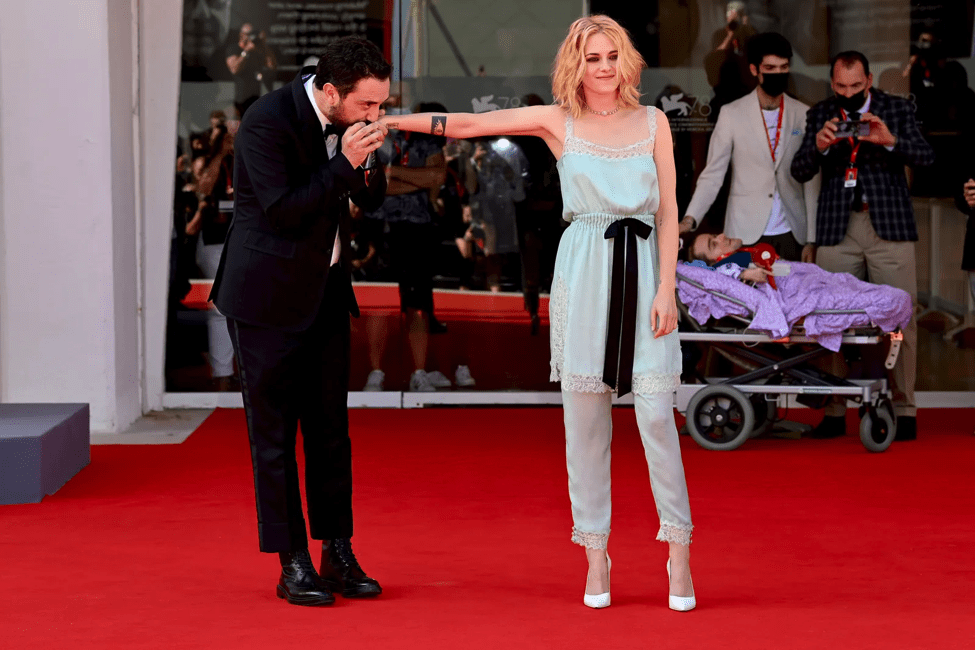 At the premiere of her movie Spencer, Kristen Stewart wore Chanel in her own way; she arrived wearing a green slip dress over a lacy pair of cropped pants from Chanel Haute Couture. She wore white pumps to complete this look. 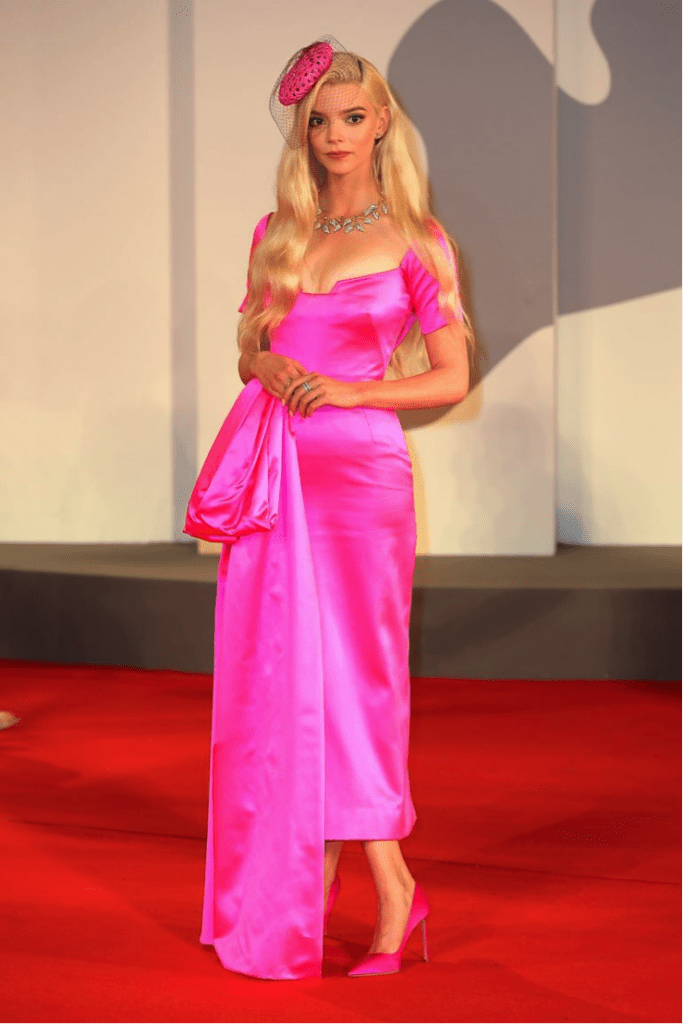 Dressed like a ‘60s Barbie, Queen’s Gambit star Anya Taylor-Joy looked stunning at the premiere of her upcoming film, Last Night in Soho. Taylor-Joy’s look is by Dior.

We have seen some incredible and elegant looks so far in Venice. Which one is your favorite?