Designer shoes are everything- let’s be real. If you do not have a designer shoe that was or is still
on you’re wishlist, then you’re definitely not into designer fashion. Whether they be Gucci
loafers, Prada heels, or Balenciaga sneakers (the ones that look like socks), designer shoes are
one thing to add to you’re future must-have list. However, many of us do not have the funds for
our designer wants, and needs. This is where dupes come into play. Many brands create their
own version of these highly sought-after designer shoes and sell them for much, much cheaper
than the designer price. So without further ado, here are a couple of designer dupes that you can
grab for this Spring and Summer season.
For their A/W 21’ collection, Versace debuted a platform Mary Jane style shoe that has since
been seen on various celebrities like Bella Hadid, Dua Lipa, and Ariana Grande. Steve Madden,
a brand known for its dupes and cheap pricing for good quality shoes, released their own version
of the Versace Medusa Aevitas Platform Pumps. They are called the Charlize Black Satin shoes
and are priced at only $139.95, in comparison to Versace’s $1,425. One thing both shoes have in
common is having 5 different colors to choose from. 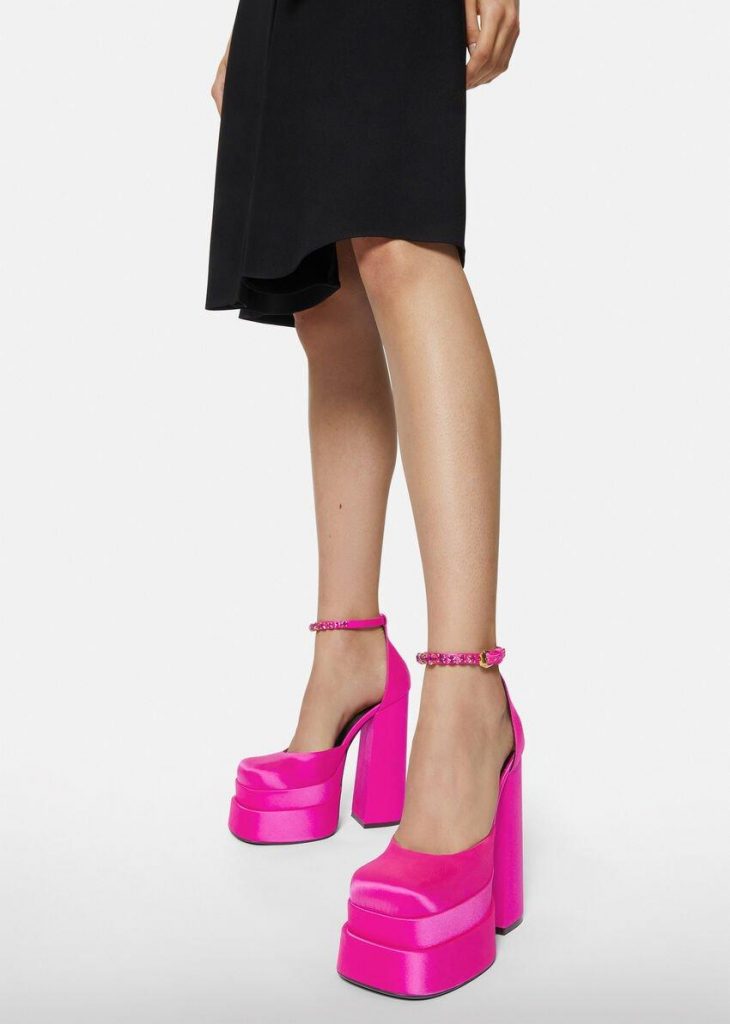 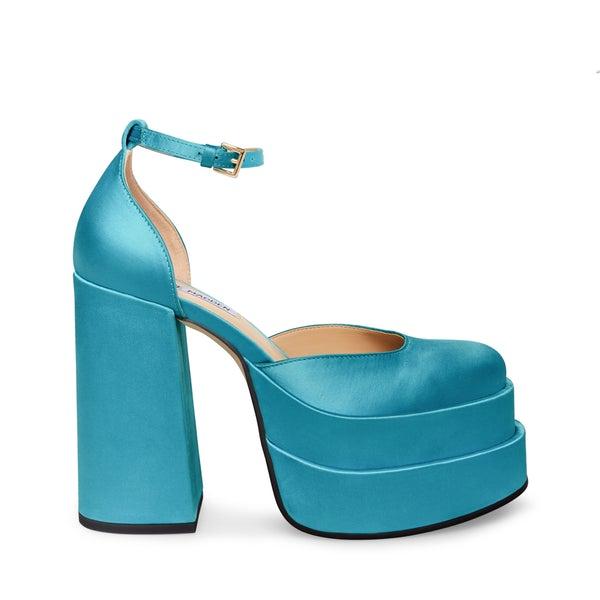 Gucci loafers were super popular last Spring and Summer season, and there is no doubt that they
will continue to be popular for this S/S season. There are many brands that have dupes for the
Gucci loafers including H&M, which is another brand that makes super affordable designer
dupes. Their version is priced $34.99, compared to the Gucci price of $1,100. 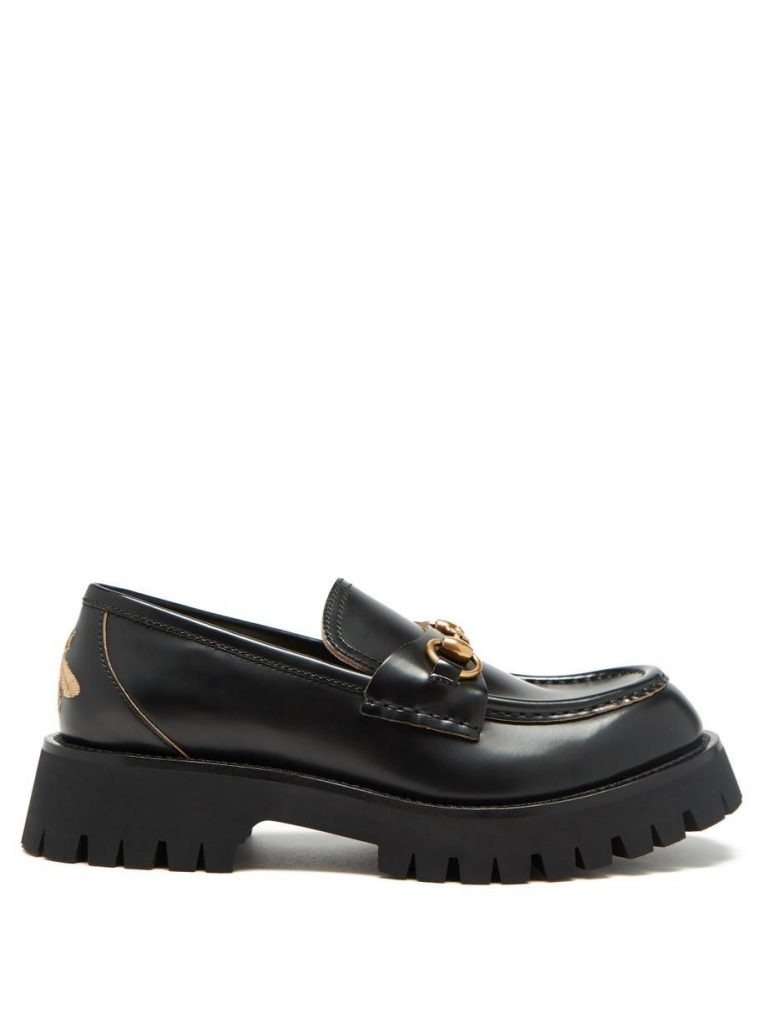 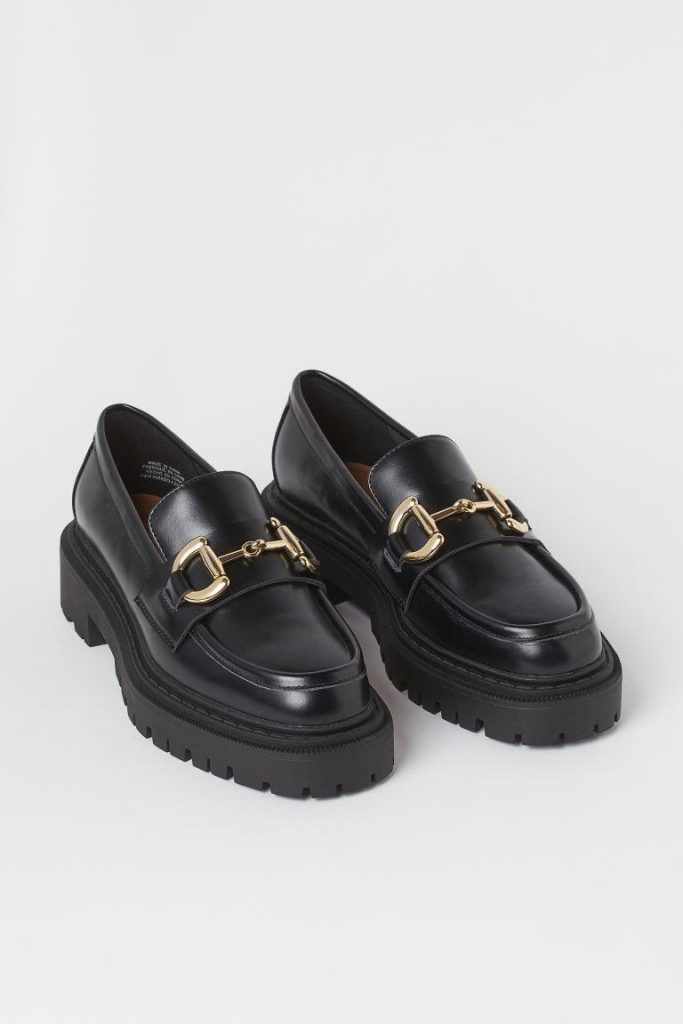 So those are just a few of designer shoe dupes for the S/S 22’ season that are super affordable,
and much easier to justify spending you’re money on!