This year’s Oscar’s ceremony was eventful- to say the least. While many of us were (and still
are) focused on the assault that went down on stage, most of us are more concerned with the
gorgeous looks that our favorite stars wore on the red carpet, and at the Vanity Fair after party.
Some of the celebrities that were there include Zendaya, Timothée Chalamet, Lily James, Zoë
Kravitz, and so many more. Without further ado, here are our top picks for the best dressed
celebrities at the Oscar’s and the Vanity Fair after party. 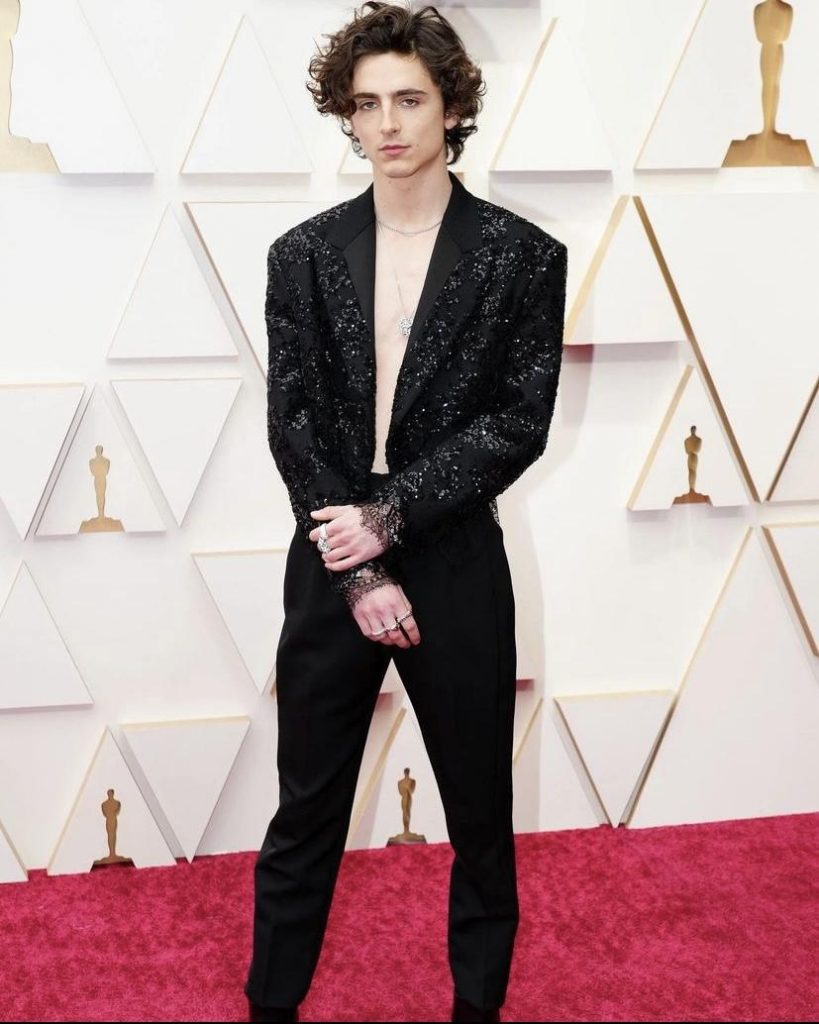 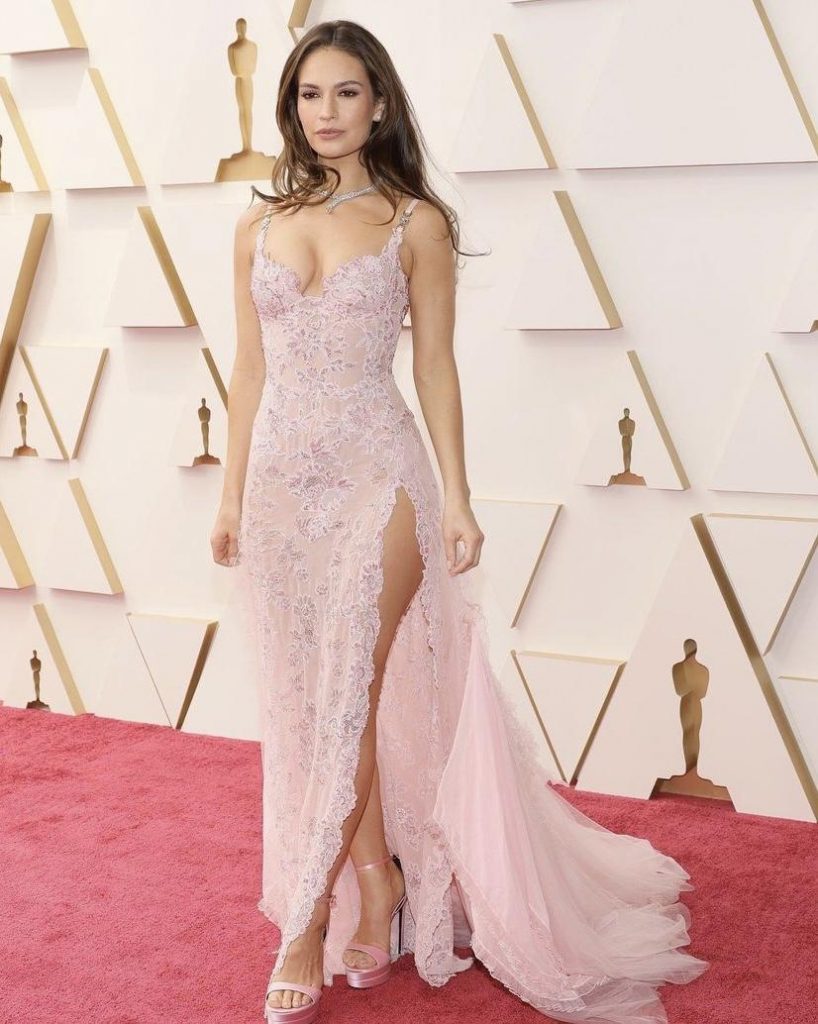 The Cinderella star was channeling her inner princess with this beautiful pink Versace dress. 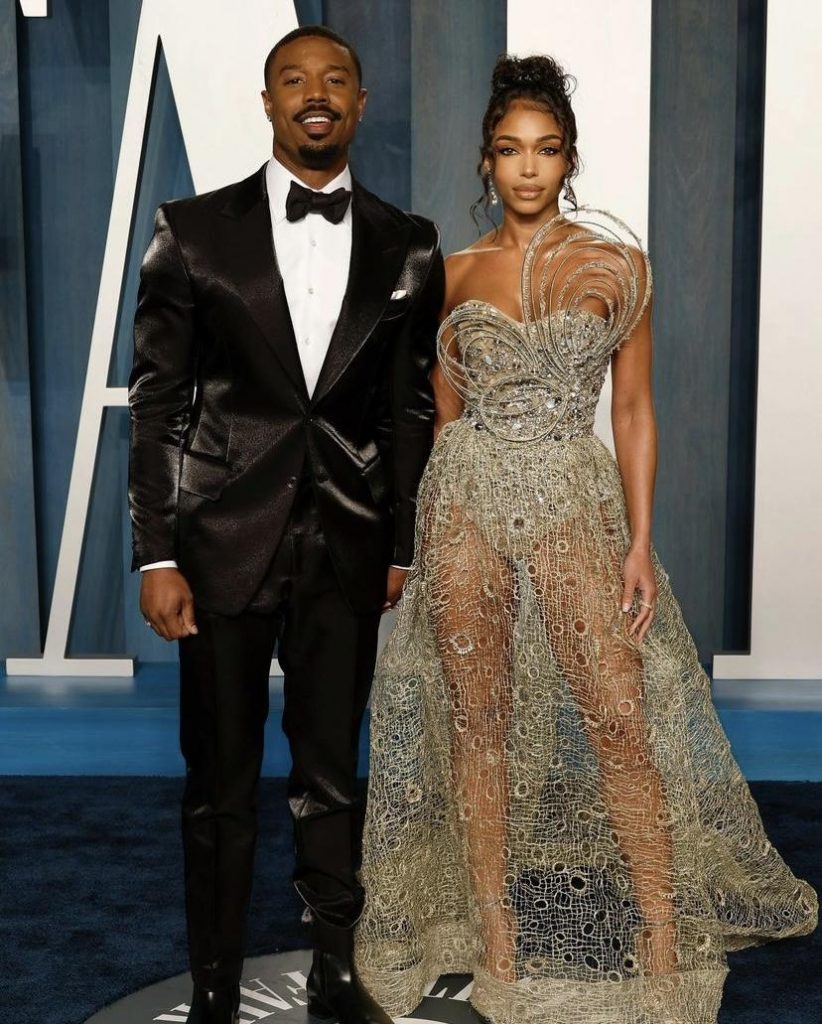 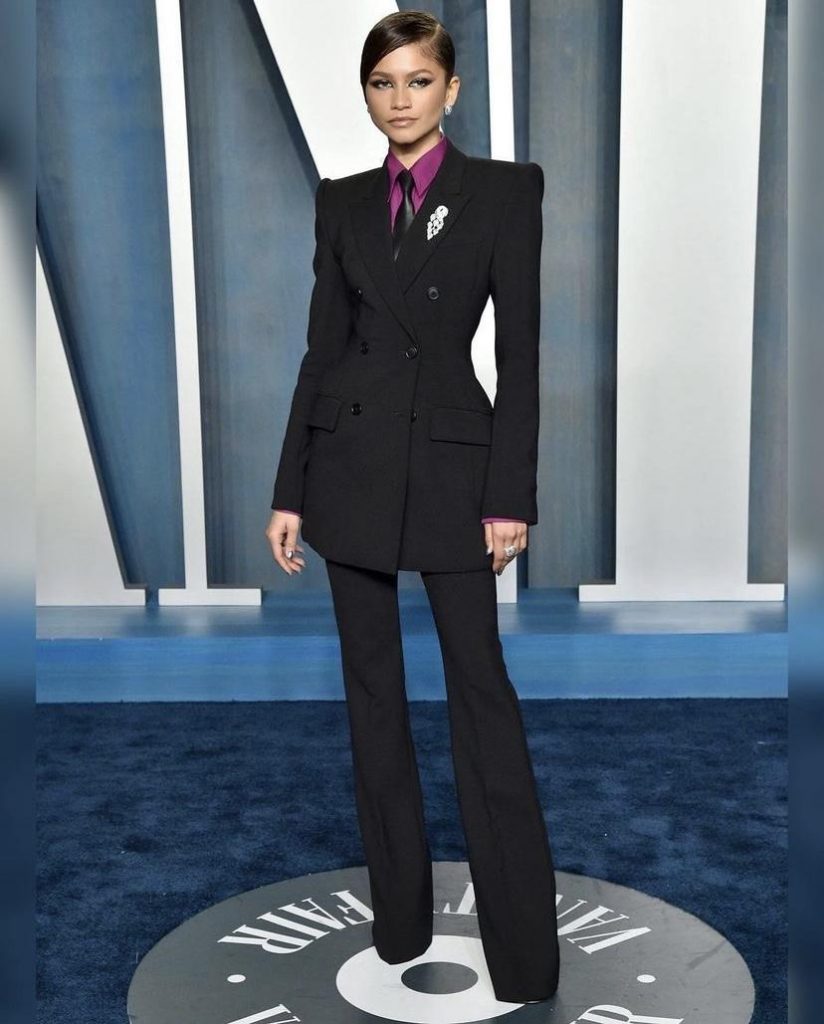 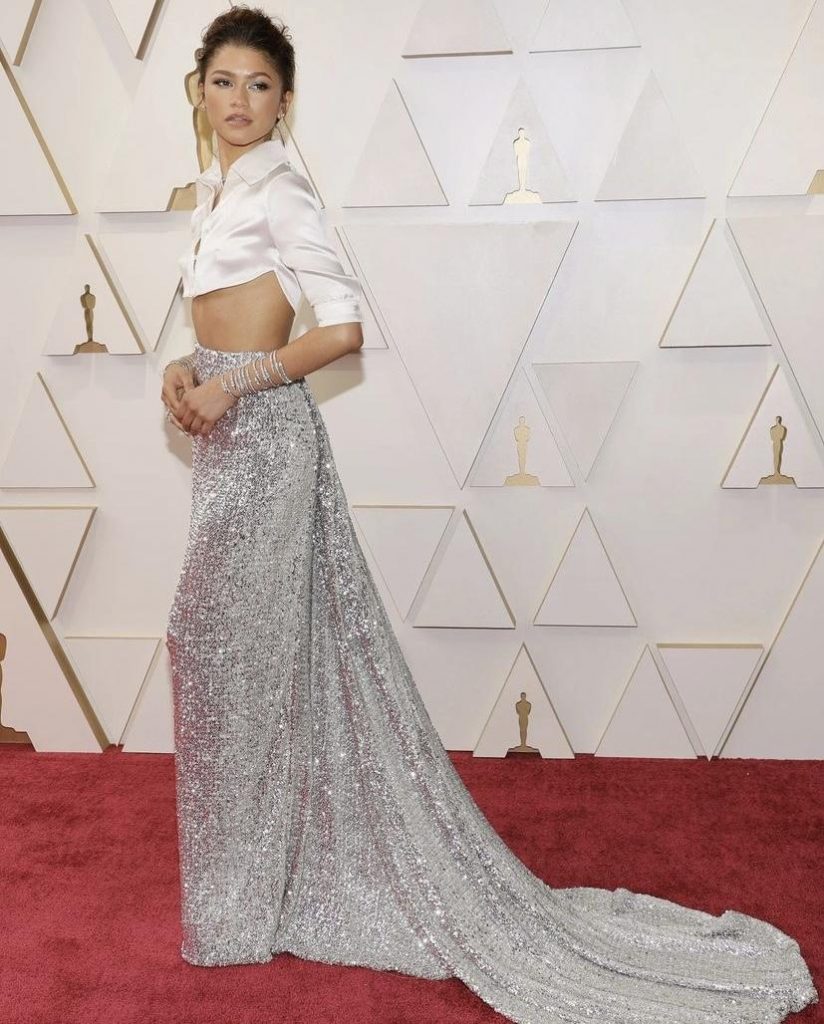 Two gorgeous looks in one night? Zendaya we were not ready for this serve. 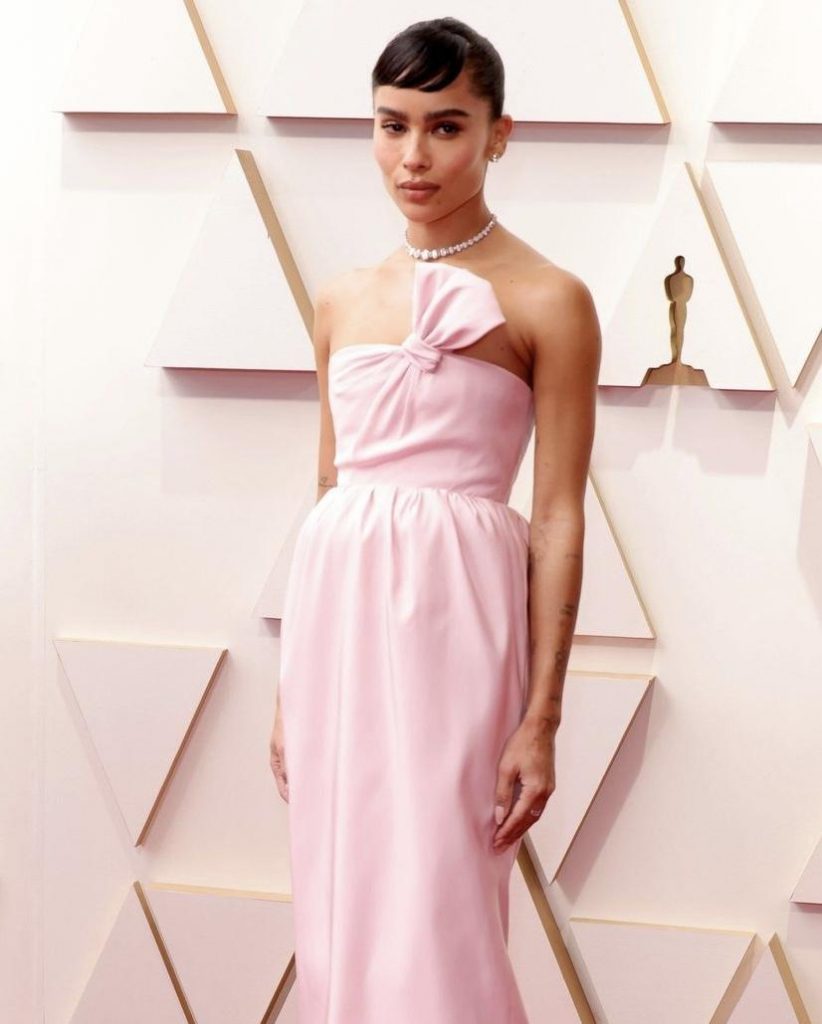 Catwoman, but pretty in pink? Totally a vibe. 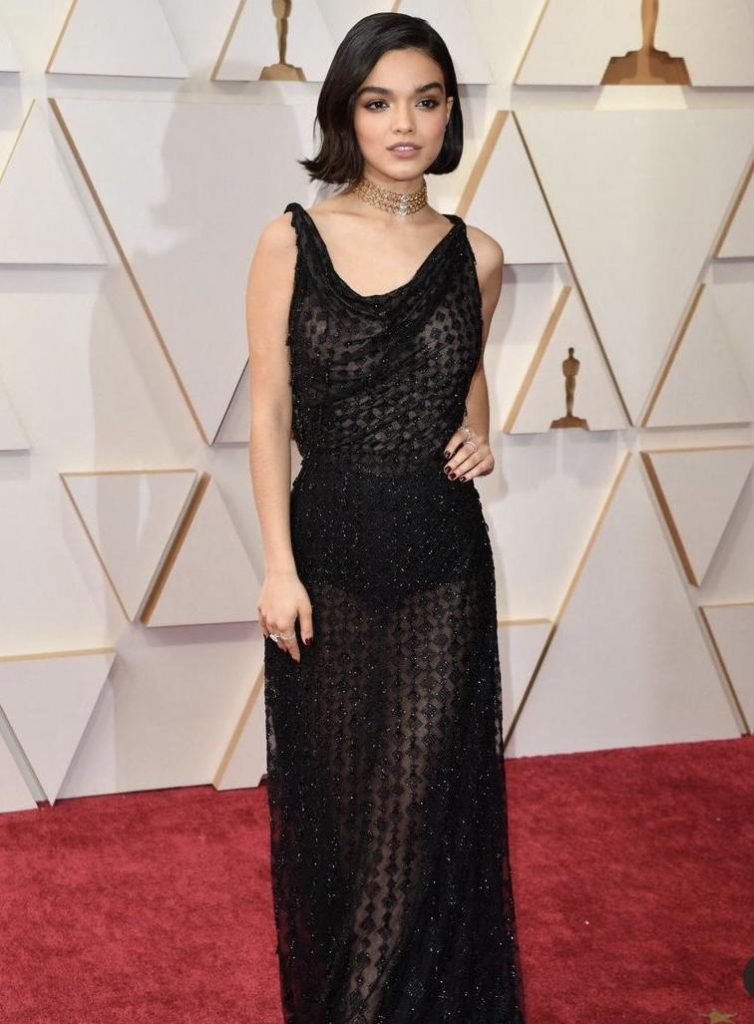 Nobody served better than the girl who was not invited to the Oscars, and then became a last
minute addition 6 days later. 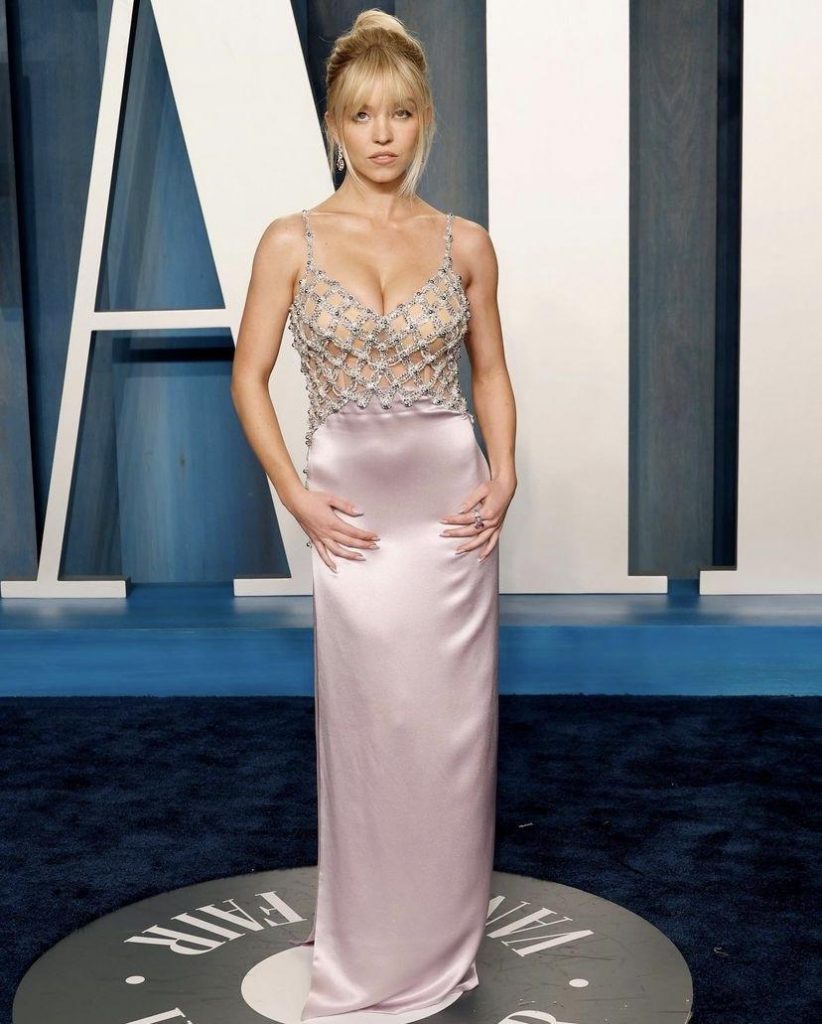 Did Sydney wake up as early as Cassie did to serve this hard? Probably. 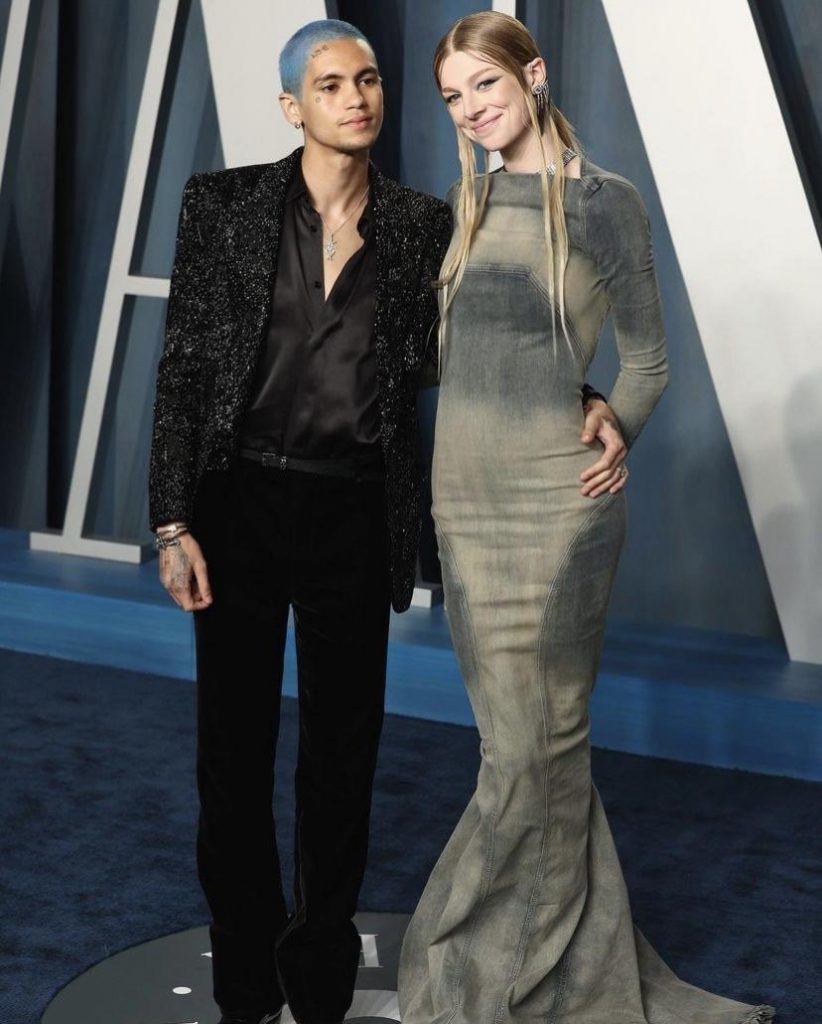