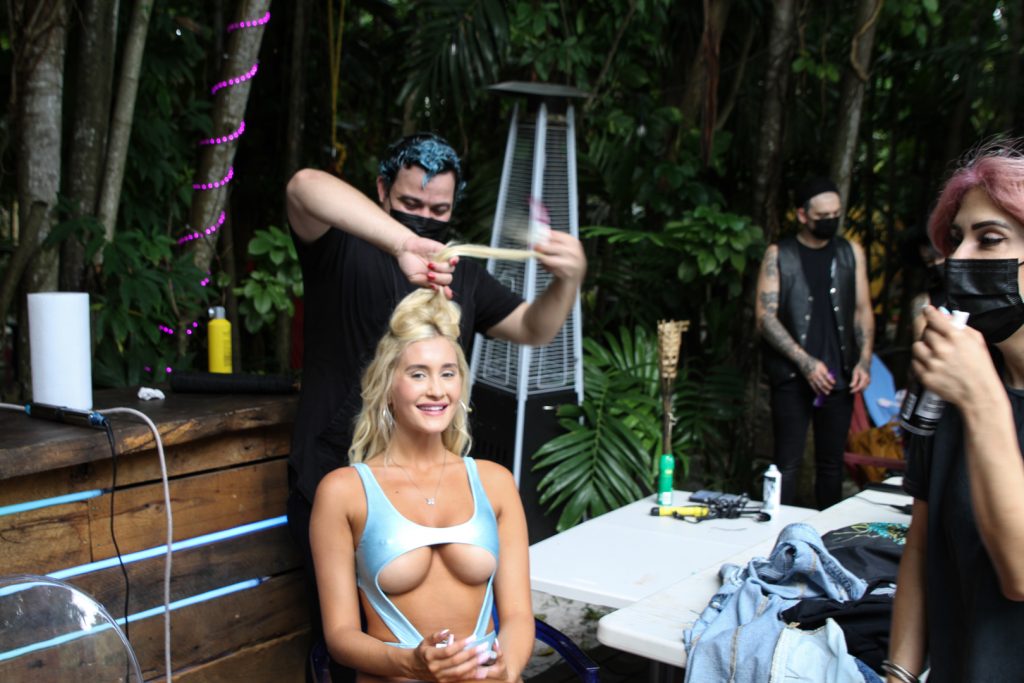 About a year and a half ago I was introduced to Pritha Muneswar. She’s from Guyana of India ancestry but looks like a hip hop/pop star earth goddess and she is the owner of a luxury salon in Miami, the Mane Group. She is a Sagittarius and chose The Mane group as the name of her business because of her maiden name is Singh and it means Lion in english .

She brought her team to do the hair and makeup at one of the fashion shows we produced. She went on to help run the back of house at several of our shows in Miami and New York. 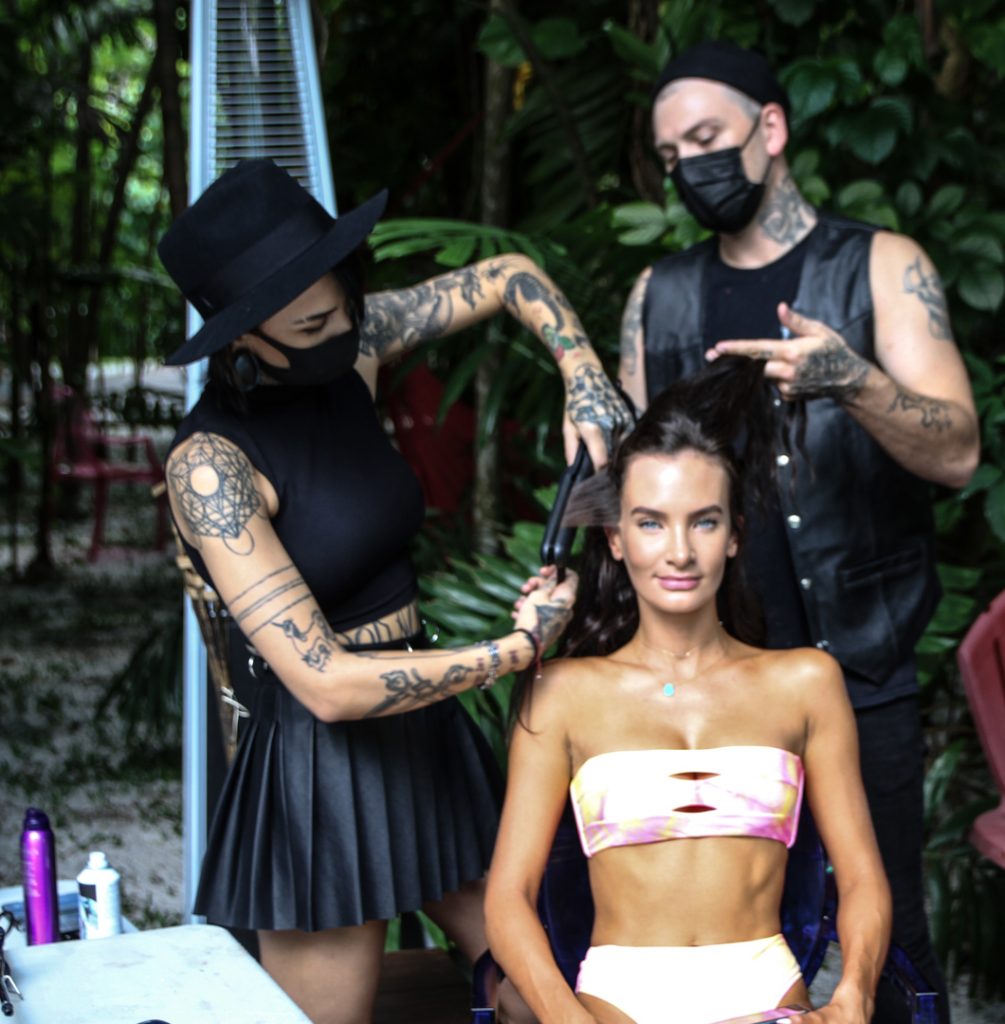 When we decided to try to produce some sort of fashion concept in the middle of the pandemic, she was all in. In fact several times we were on the verge of cancelling and she refused to let us quit.
The Planet Fashion Team has produced media, photo shoots, and fashion shows for the past 9 years. Some of our fashion show events have been 4 days long with thousands of people attending a day. We’ve worked with thousands of fashion designers and models and we’ve produced media and events around the world. Yet there was a slow motion, quicksand feel with the preparation for this small virtual event that at times seemed unsurmountable!
Pritha Muneswar was a light in the storm. With her heightened spirituality she suggested that we just press on no matter what and let go of preconceived notions about what we thought a fashion week should be. This is the time to do new things.

The Mane Group team can do anything with hair and makeup. They are consummate professionals. More importantly they are creative individuals that love fashion and are striving to reinvent it. They have given so much support to the fashion industry and to the Planet Fashion team specifically.
When in Miami stop and visit their salon.