As we all know the Met Gala is one of the most prestigious events in the fashion industry. Last year as 2020 decided to cancel everything that had to do with gatherings as the world went into a lockdown and one of the most darkest moments that this generation has to endure, The Metropolitan Museum of Art decided that 2020 was not the year for The Met Ball.

This year’s Met Gala in New York is on – and while the date may have changed, you can guarantee it will still be one of the biggest events in the annual fashion calendar. 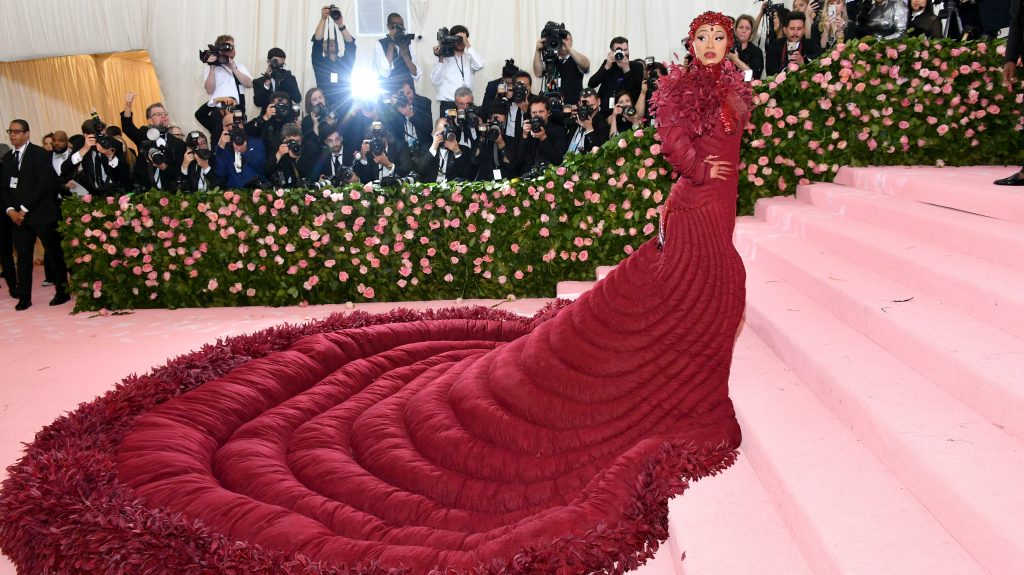 It’s now been confirmed that this year’s event will take place on September 13, as opposed to the traditional first Monday in May. marking the end of New York Fashion Week, which means it’s likely the ball will be one of the first red-carpet extravaganzas of the year. Get excited for a return to those Instagrammable behind-the-scenes moments and the true fashion spectacle to come.

The theme for the exhibition, which will celebrate the 75th anniversary of the Costume Institute, is American fashion – to be explored in two instalments. On the choice of theme, Max Hollein, the Marina Kellen French Director of the Met, commented, “Fashion is both a harbinger of cultural shifts and a record of the forces, beliefs and events that shape our lives… In looking at the past through this lens, we can consider the aesthetic and cultural impact of fashion on historical aspects of American life.” It has also been reported, though is yet to be confirmed, that this year’s Gala will be hosted by National Youth Poet Laureate Amanda Gorman, alongside designer and CFDA chairman Tom Ford.