THE MOST CONTROVERSIAL MET GALA LOOKS OF 2021

The most high-profile and coveted event of the year has arrived, and so has everybody else’s opinions. The best part of the Met Gala is seeing what everyone has to wear, but with that, comes controversy. A-listers showed up to the event representing this year’s theme, “American Independence.” Let’s discuss the most controversial looks during this year’s attendance. 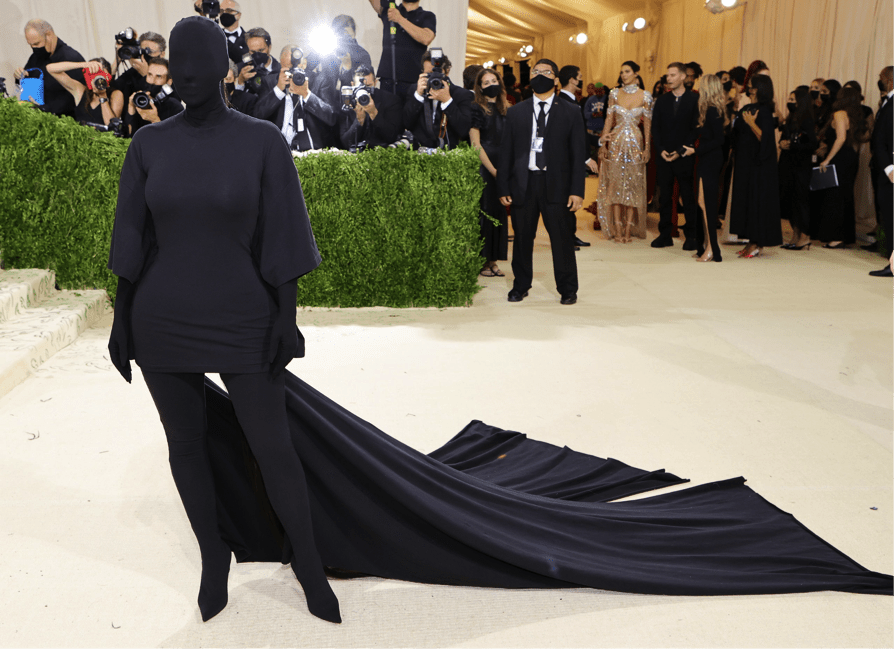 Kim Kardashian’s Met Gala look spiraled hundreds of memes as she arrived wearing an all black, face covered look designed by Balenciaga’s creative director, Demna Gvasalia. While many compared her to a dementor from Harry Potter and questioned if her outfit was on theme, others rallied behind Kim sharing that her recognizable figure captured the essence of American fashion. Everyone knew it was Kim Kardashian, without even seeing her face. 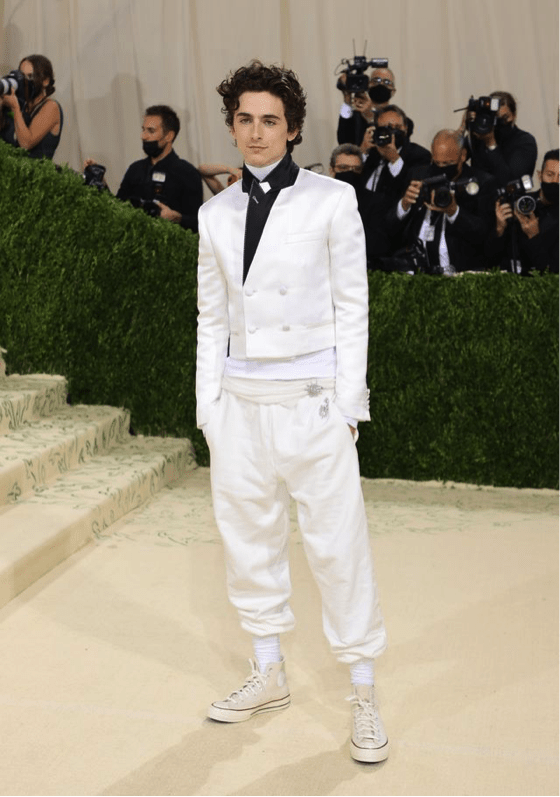 Heartthrob Timoth​​ée Chalamet wore an all-white ensemble designed by Haider Ackermann, showing up in a white tuxedo jacket, white sweatpants and converse shoes. Although many will stan Chalamet no matter what he wears, lots of people were not into the high-fashion crossed with athleisure look. 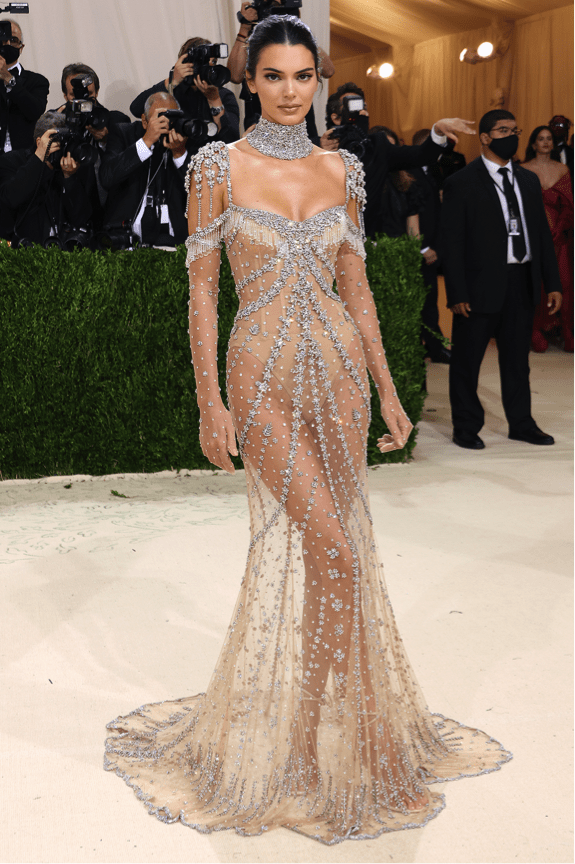 There were zero doubts that Kendall Jenner looked radiant while posing for cameras at the Met Gala. Jenner wore a sheer, rhinestone embellished dress created by Givenchy. While many fell in love with the dress, many critics saw a disconnect between the night’s theme and Jenner’s outfit. 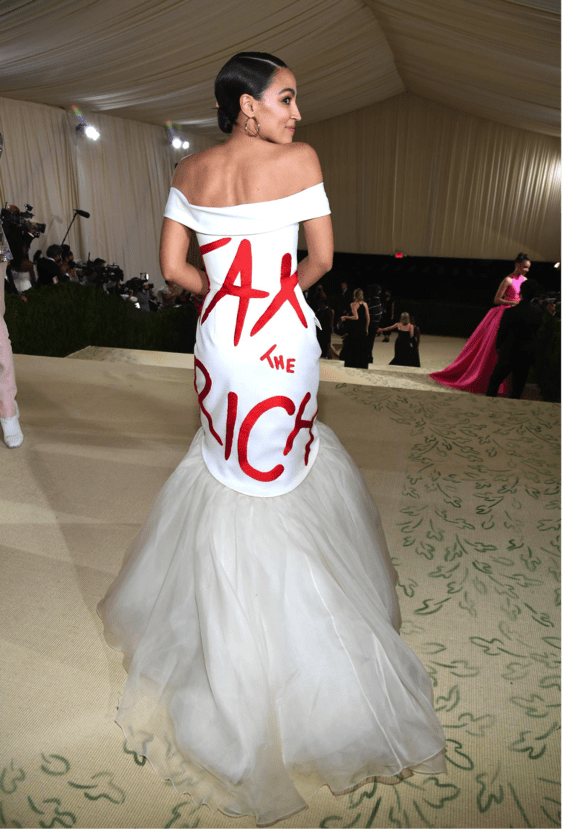 Making her first appearance at the Met Gala, congresswoman Alexandria Ocasio-Cortez appeared in an all-white ball gown with “Tax The Rich” plastered on the back. Already being a controversial woman in the political sphere, many conservatives were unhappy to see the political activist at the exclusive event.

What do you think of the outfits and celebrities at this year’s Met Gala?