The fashion industry has been stunned again with another passing of a fashion icon.
Thierry Mugler, founder of namesake label Mugler, died Sunday January 23 of unknown
causes. He was known for his outrageous and campy creations.
A lover of the extravagant, Mugler brought a new light to the triangle silhouette, focusing
on accentuating the body’s natural curves. He showed the world a new way to look sexy, ahead
of his time as his designs are relevant even today.
Mugler began his brand at the young age of 20, making his debut in 1974. He had a
passion for wild fashion shows to show off his designs. He went as far as to have cirque du
soleil and drag queens perform, and was known throughout the 80s to have the most sought
after shows. A ticket to a Mugler show was a hot commodity at the time. 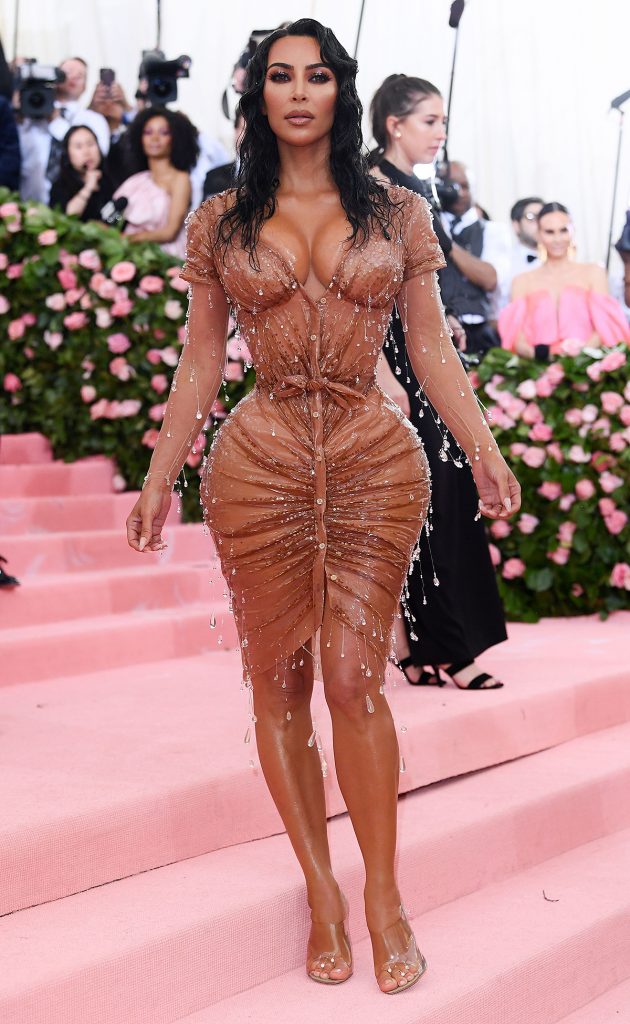 Although he stepped away from Mugler in 2002, his presence still remains in the current
styles the brand produces. Casey Cadwallader, current Creative Director of Mugler, continues
Thierry’s image in his sultry silhouettes. These looks have been seen on the likes of Hunter
Schaefer, Kim Kardashian, Cardi B, and more.
His legacy has been celebrated throughout social media. Kim Kardashian paid her
tributes with a heartfelt post on Instagram, as Mugler created some of her most iconic looks,
such as the 2019 Met Gala “wet look” she had sported. Beyonce also posted some of her
famous Mugler collaborations to pay her respects to the late designer.
Mugler was able to create change throughout the fashion industry with his flair for the
dramatic. His presence will not soon be forgotten.