This was a New York Fashion Week in which the bared body was the locus of attention. Ford wrote that book nearly 30 years ago. Tonight’s collection looked back on his different chapters, the sheer tees and black satin bra tops evoking a Gucci spring 2001 show, the deconstructed chiffon dresses reminiscent of a YSL outing for spring 2002. Friends and collaborators who have been with him since those days, like Carine Roitfeld, Elizabeth Saltzman, and Lisa Eisner, were in attendance, but he had things for the Instagram generation, too. A year ago he was talking about the ways in which social media has changed fashion, killing off subtlety in favor of high impact. The sequin patches decorating cargo shorts and the fringed cowboy shirts here certainly qualified.

For all the glossy surfaces and metallic shine, however, there was an undeniable melancholic undercurrent. When the daywear section concluded, a soundtrack of upbeat ’80s hits was swapped out for Freddie Mercury singing “Time Waits for No One.” Ford lost his husband Richard Buckley nearly a year ago. On Saturday, the photographer William Klein died, and today fashion mourned Roxanne Lowit, who was among the first photographers to romance the behind-the-scenes action at runway shows. One of Lowit’s early subjects was Pat Cleveland, a frequent model for Yves Saint Laurent, and she was in the audience this evening, too. 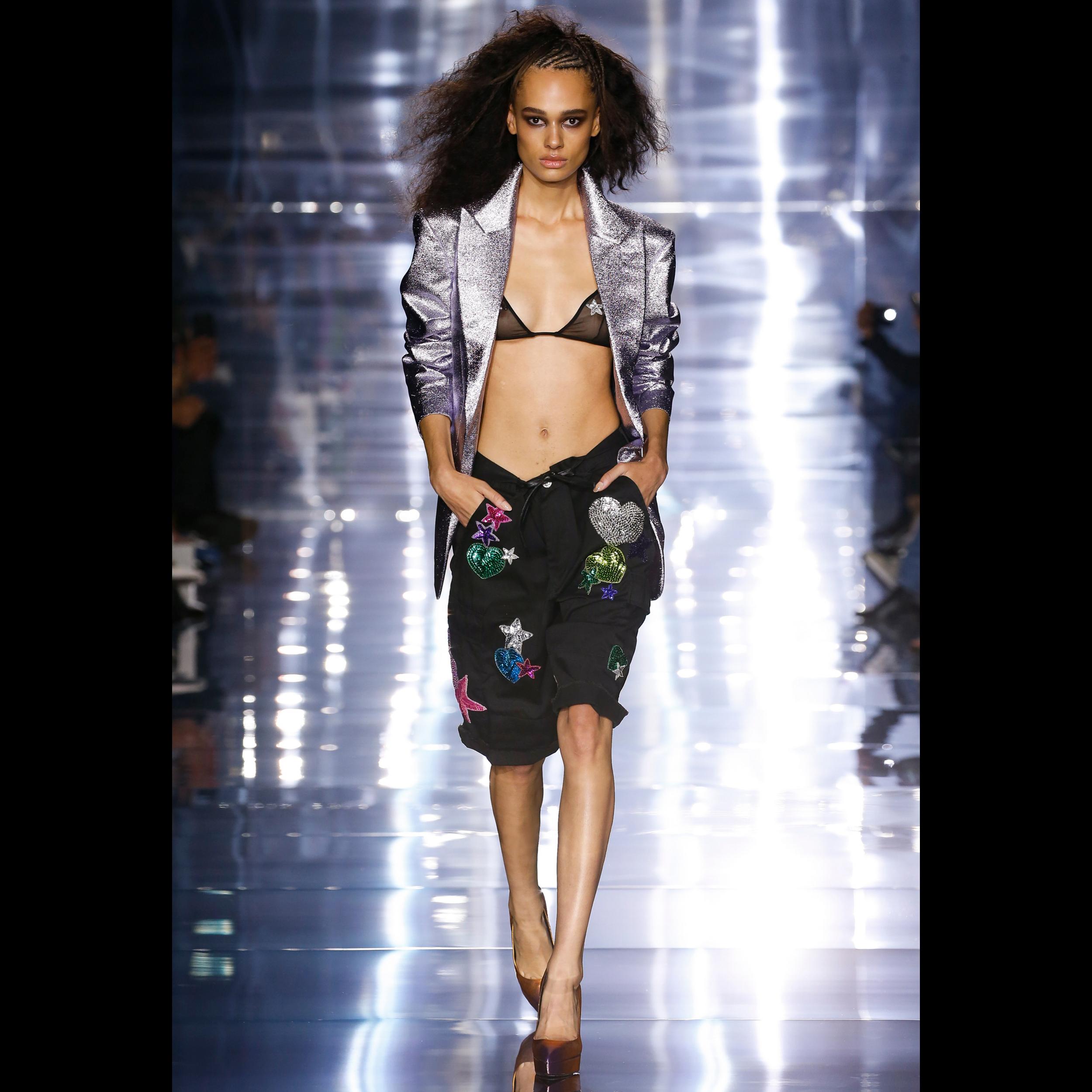 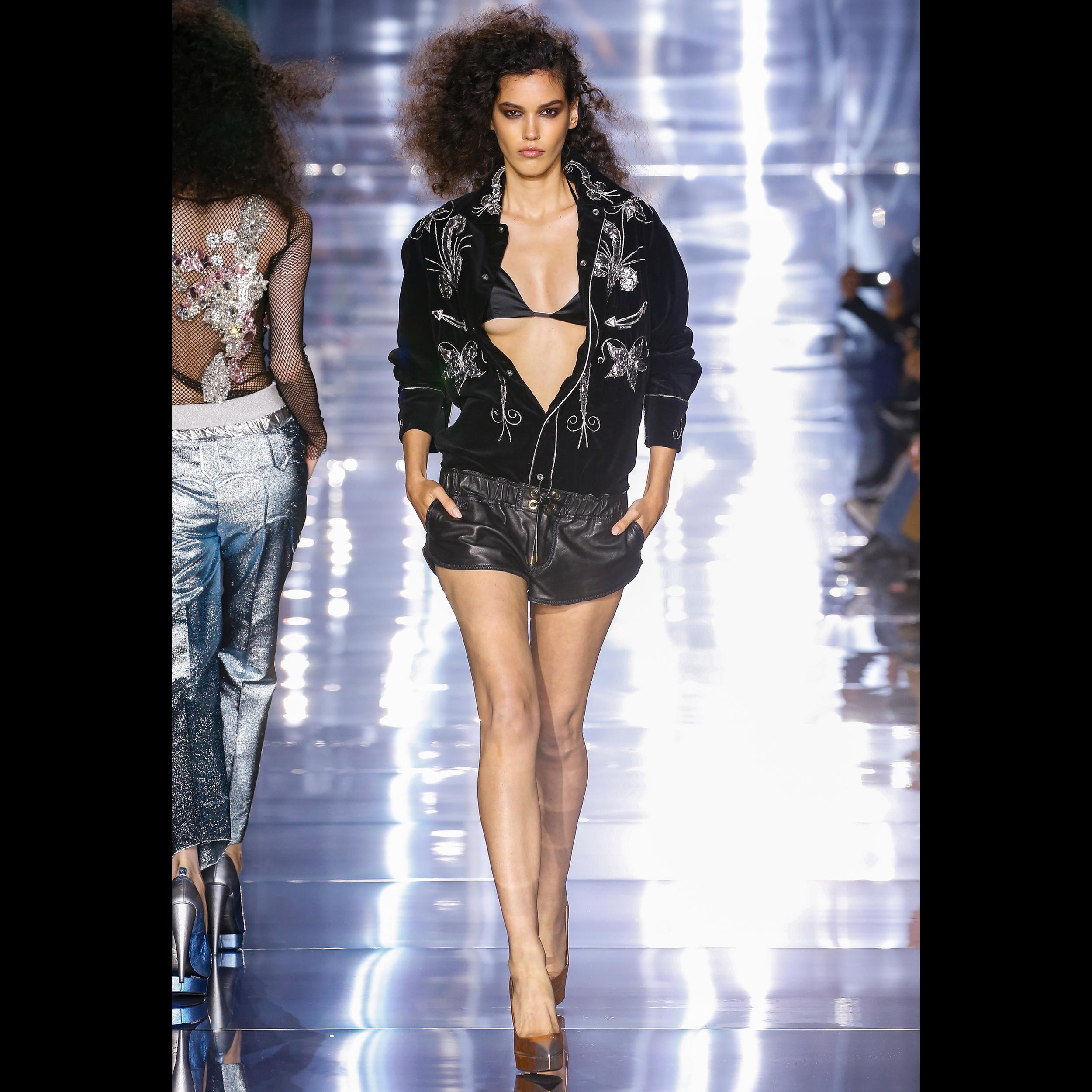 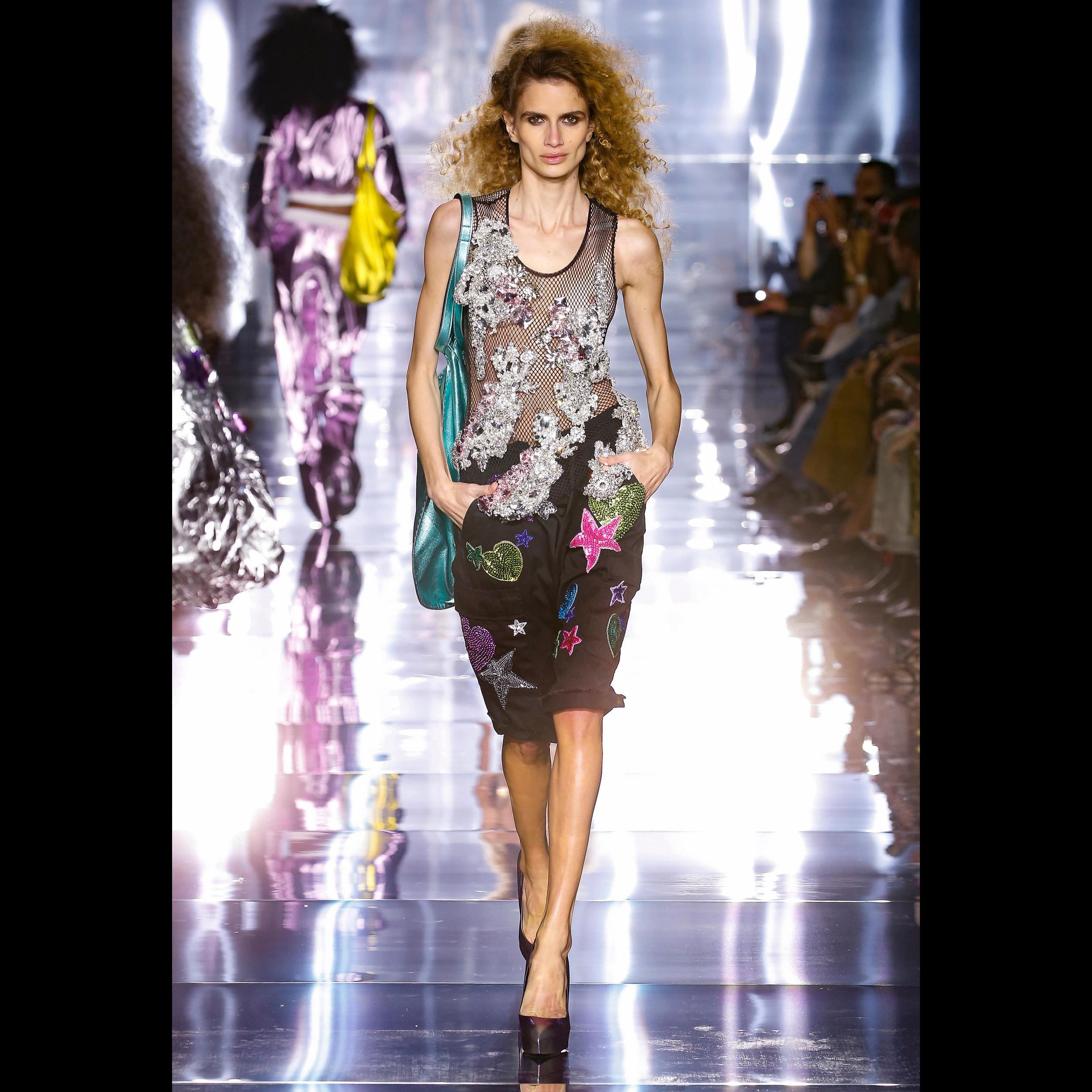 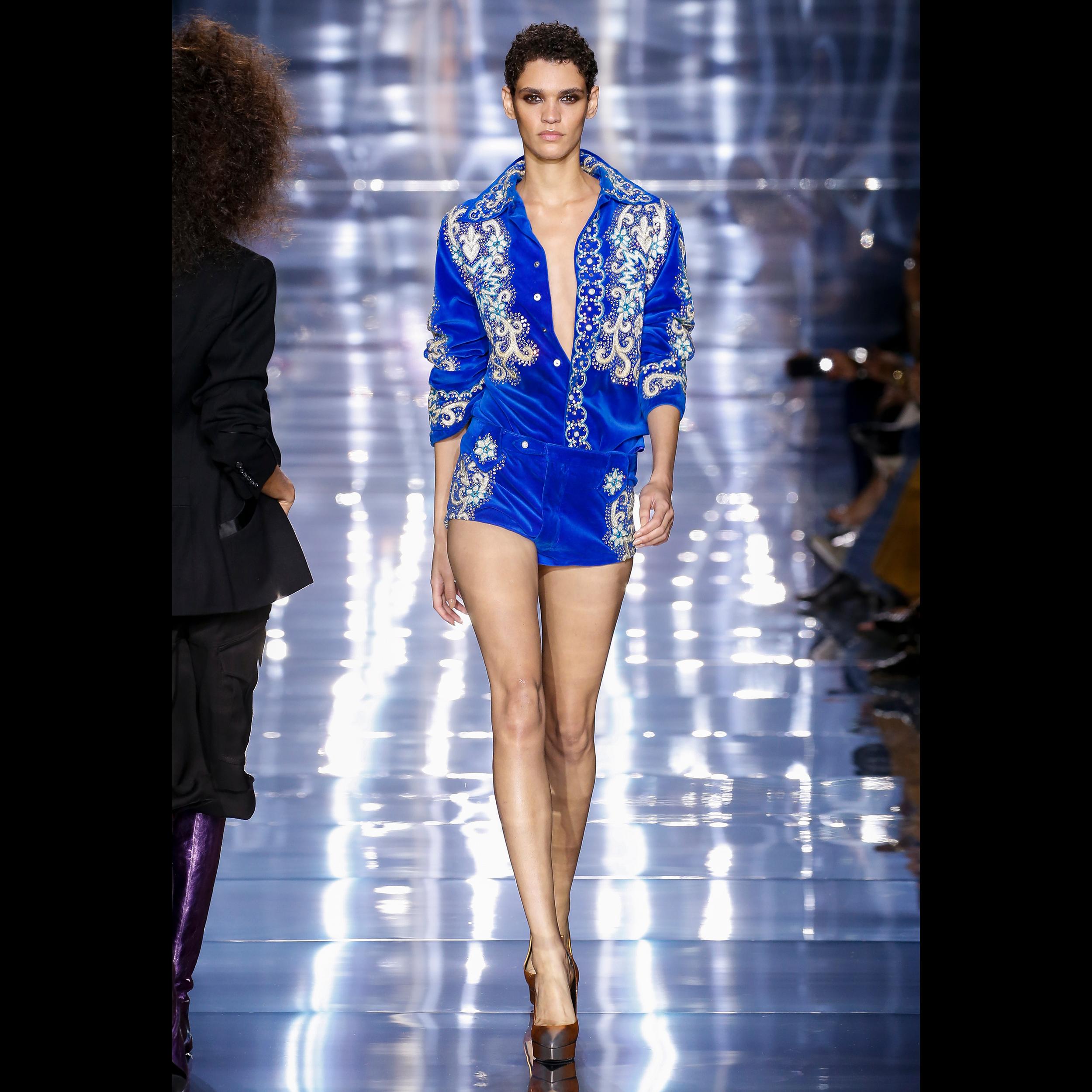 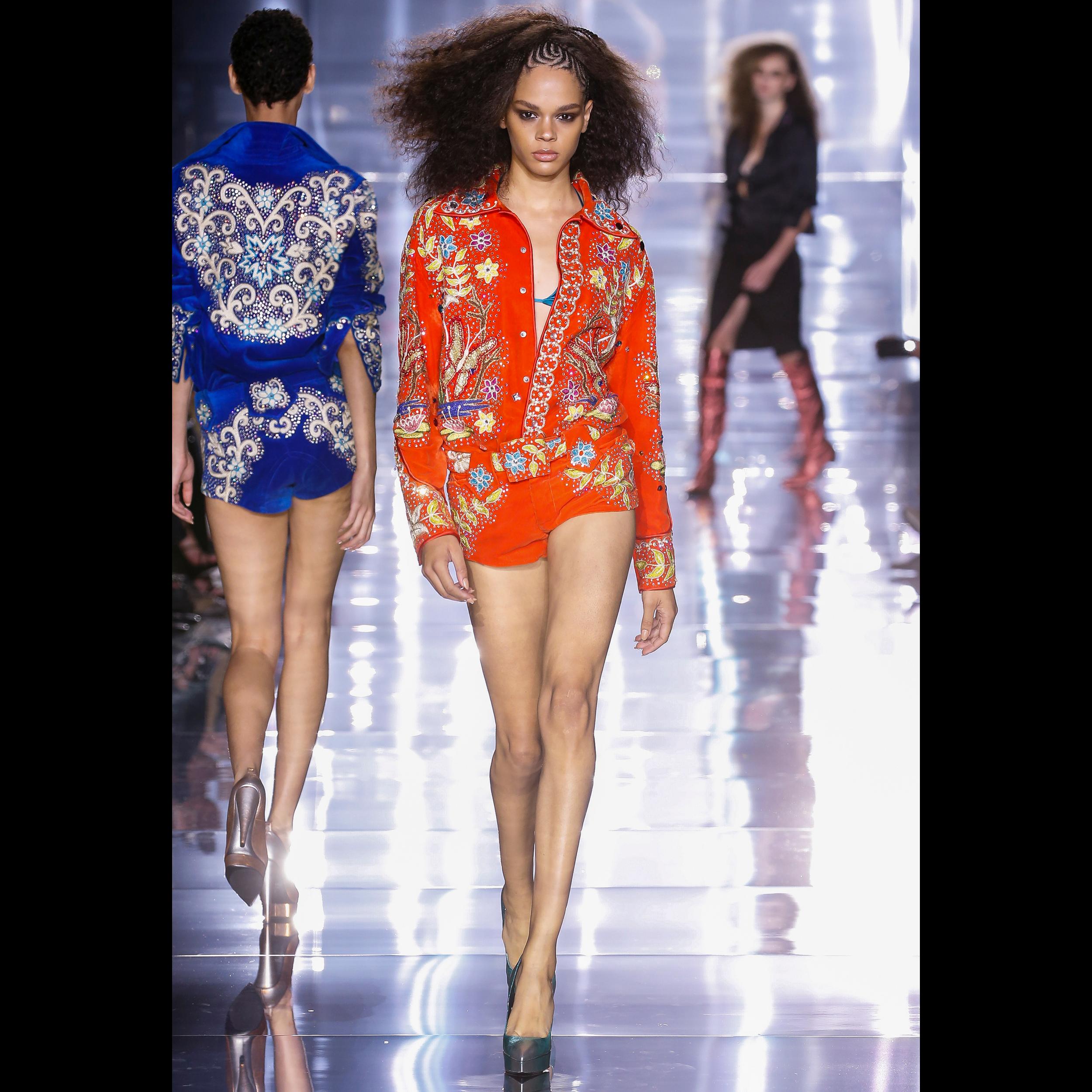 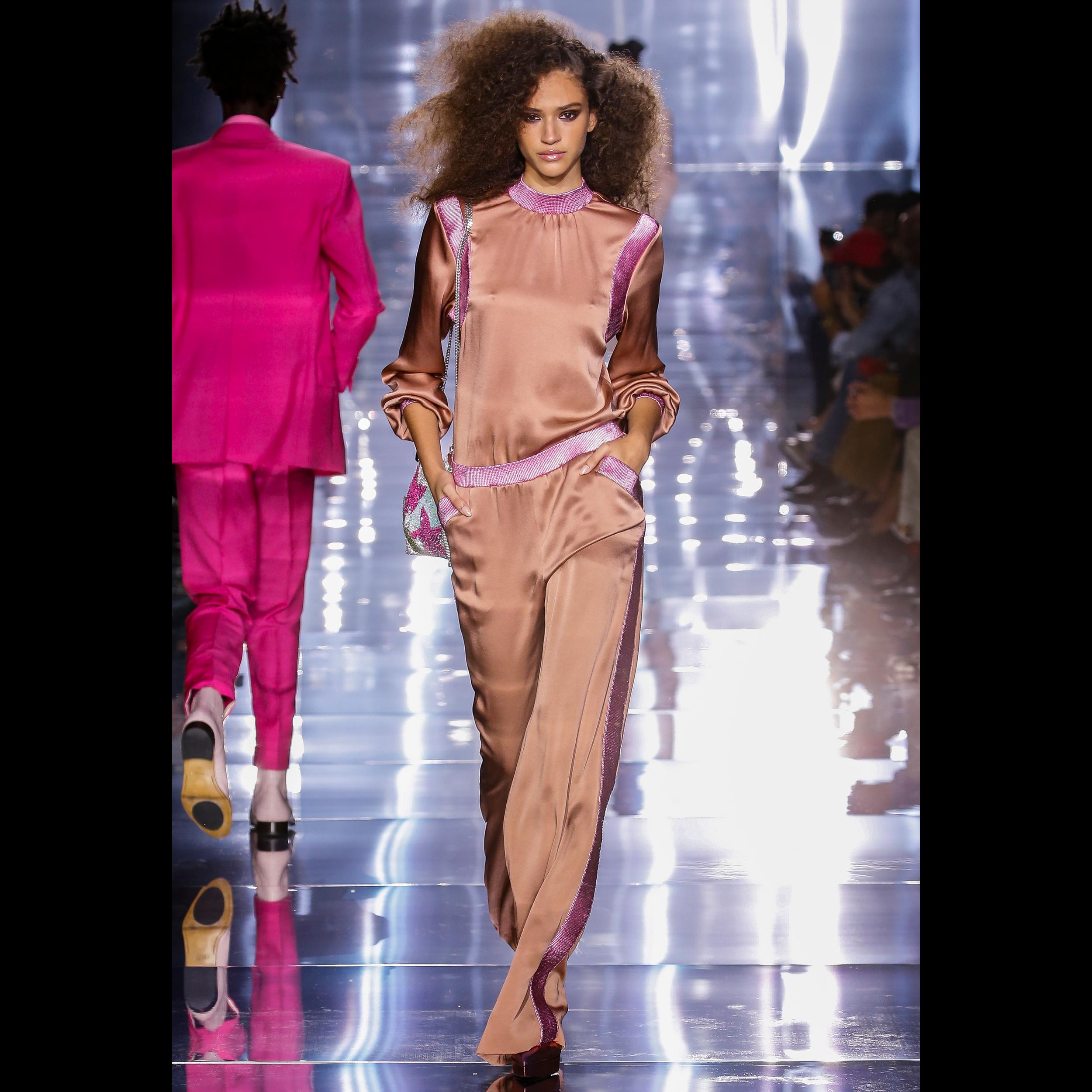 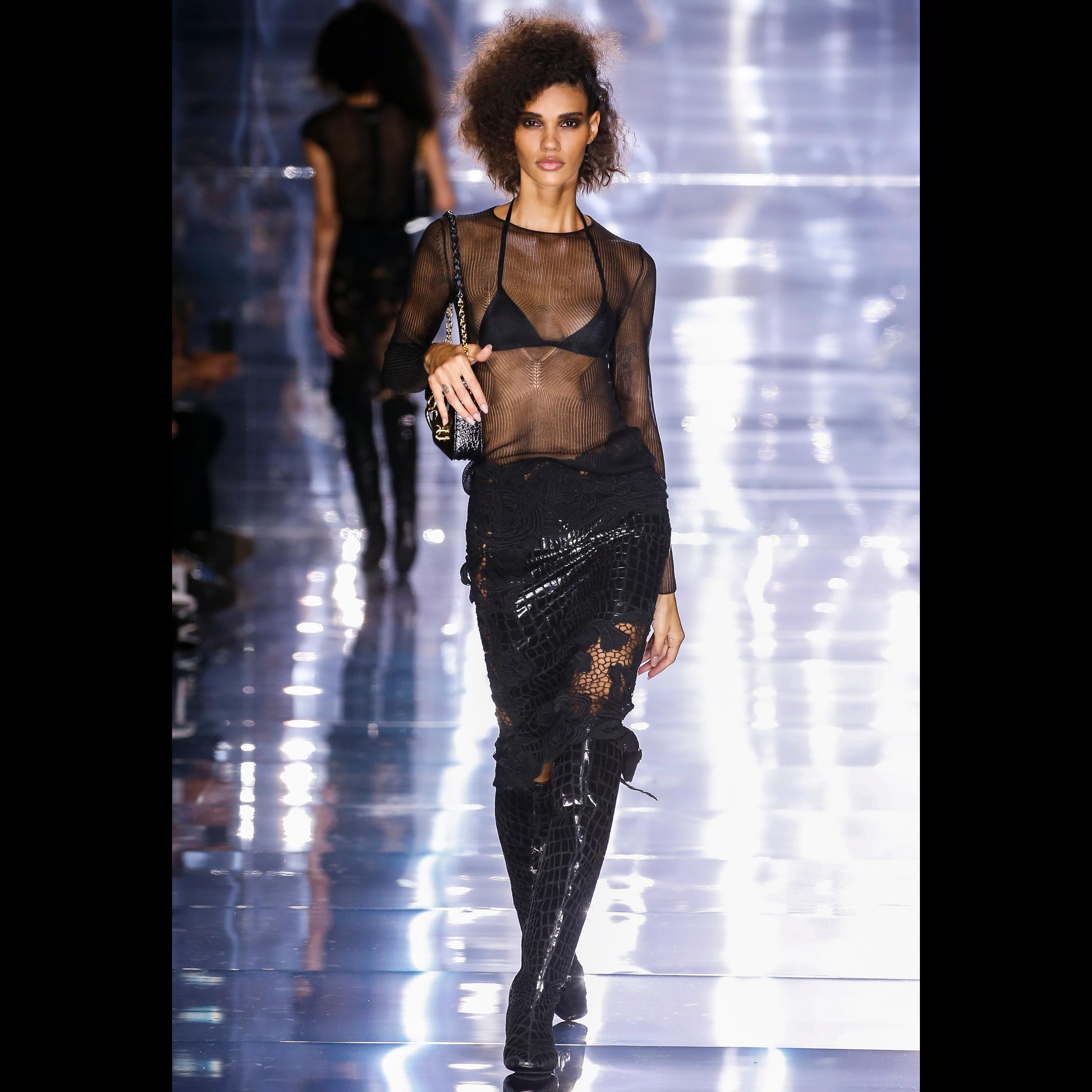 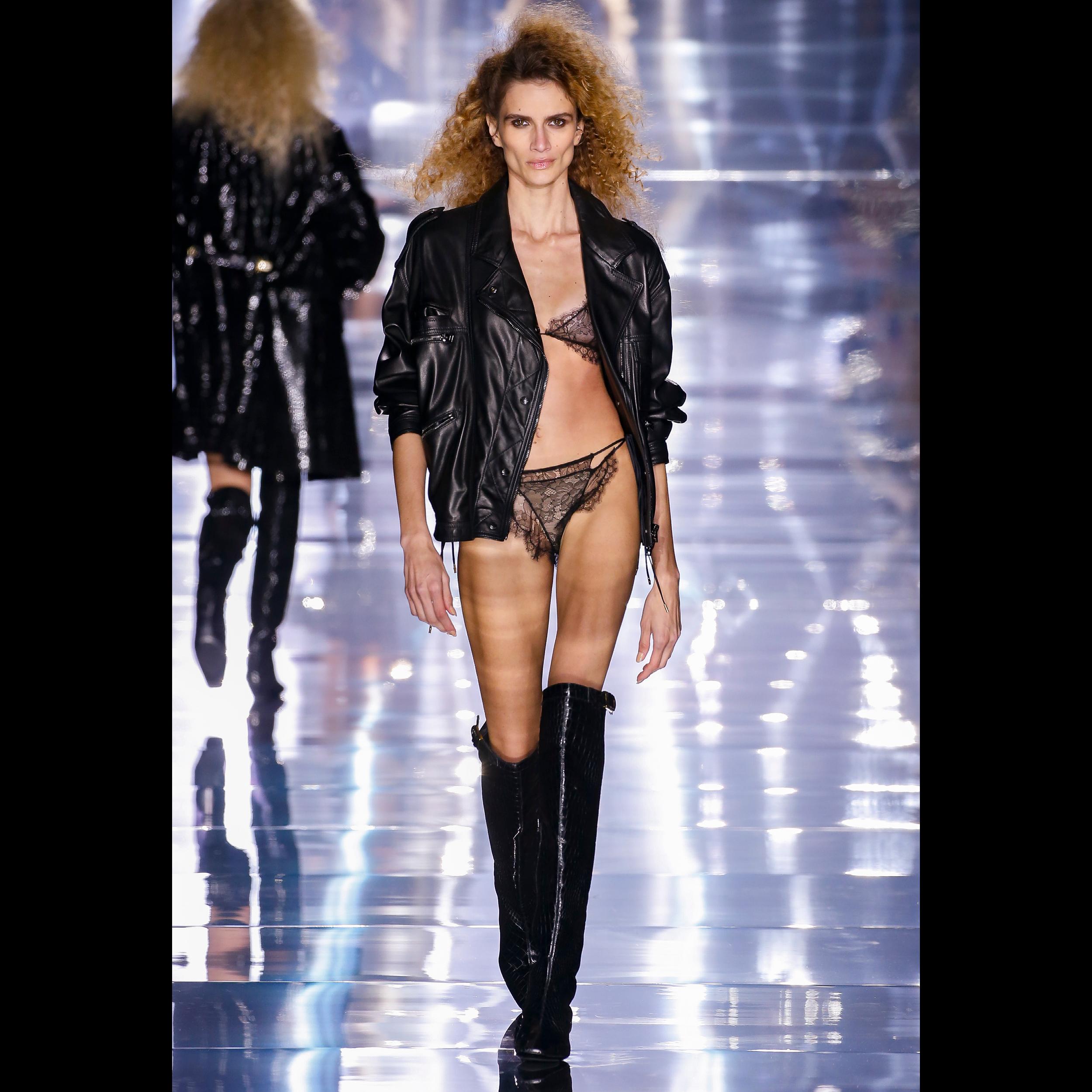 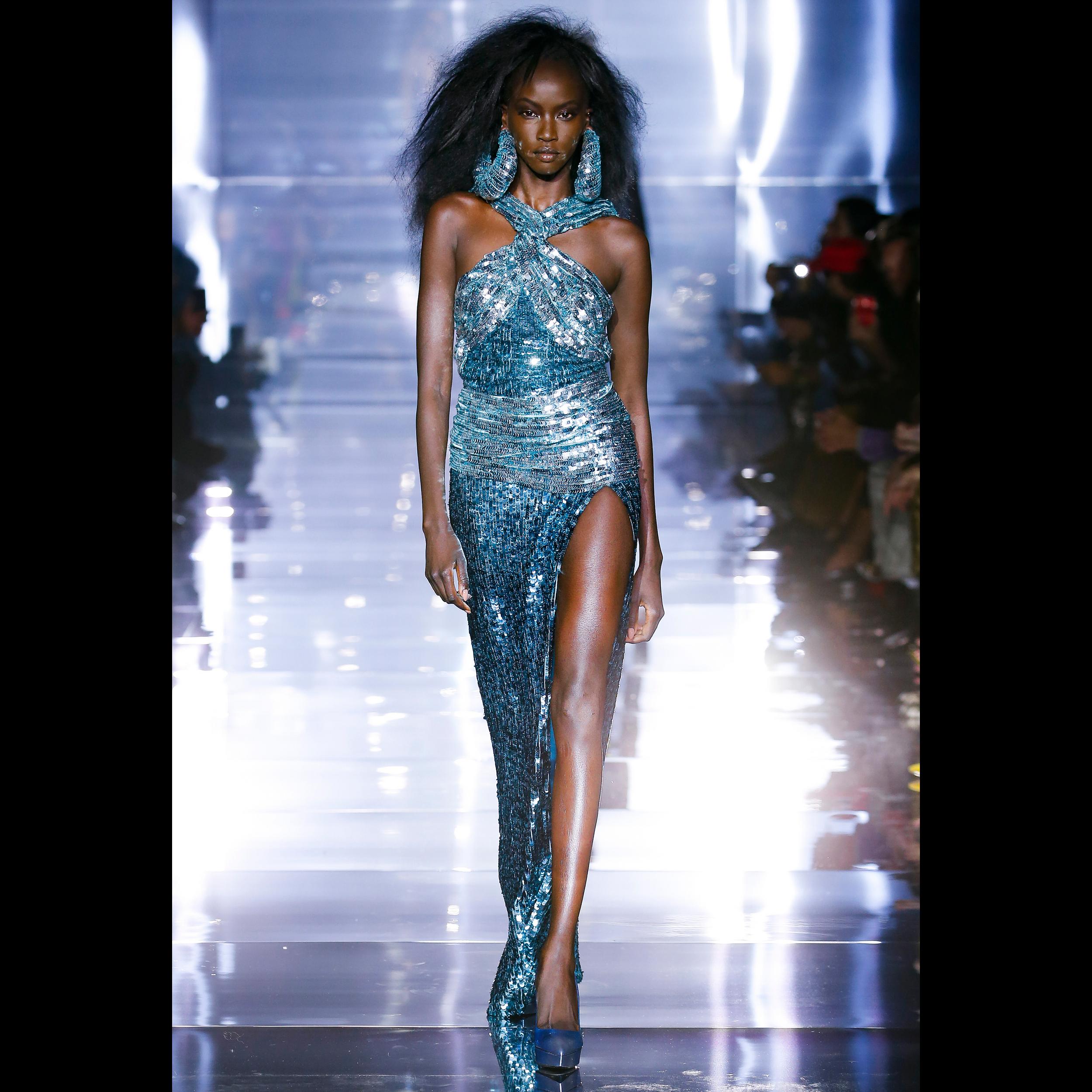 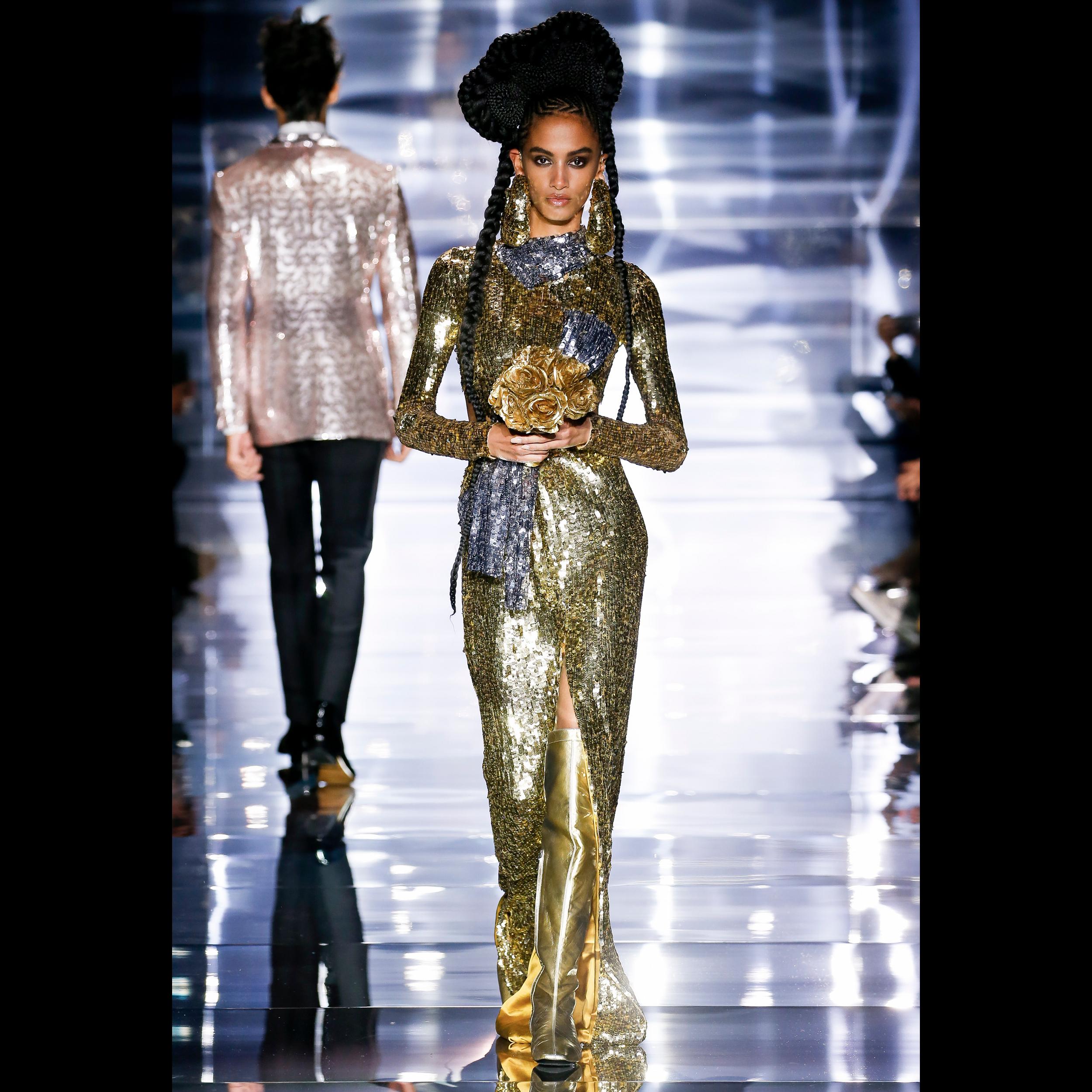