WHAT CELEBS ARE WEARING TO THE VENICE 2021 FILM FESTIVAL

The 78th International Venice Film festival has just begun, and celebrities have already made their way to the red carpet. We’ll show you who is there and what they’ve been wearing so far. 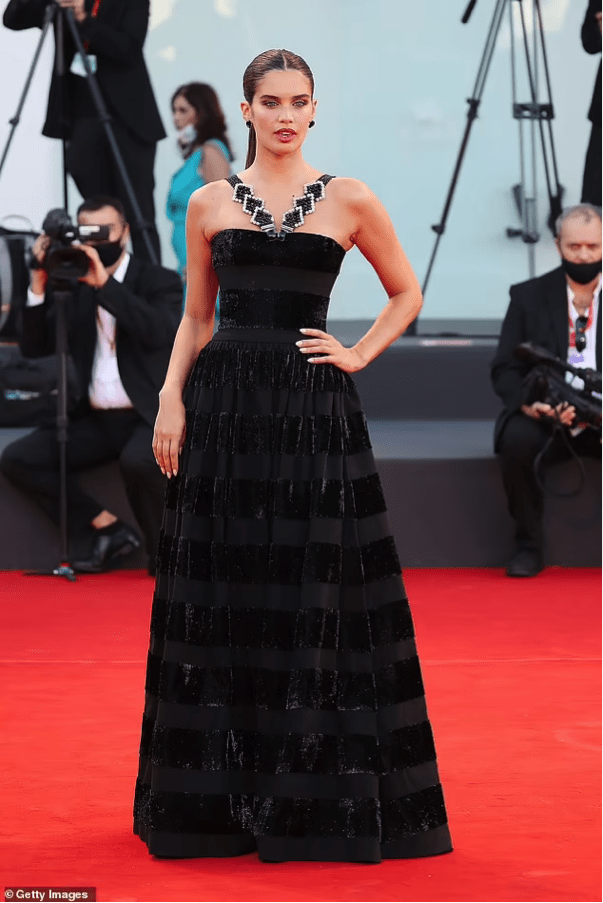 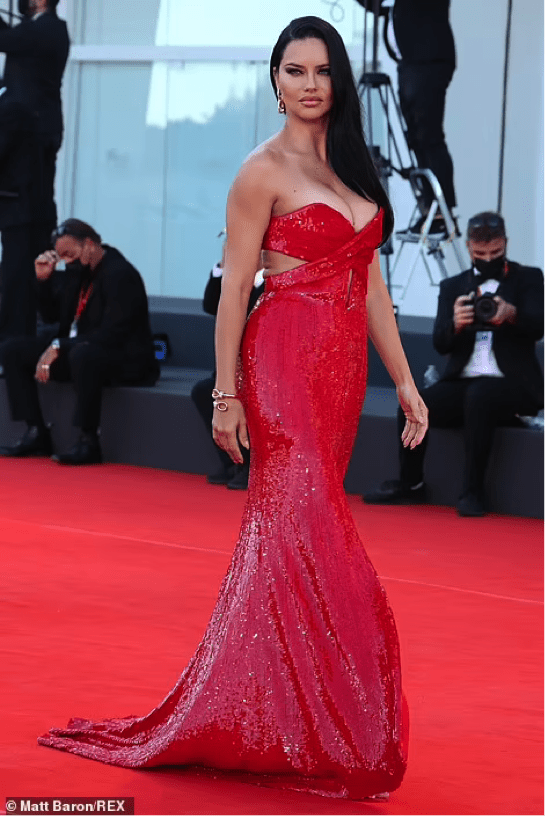 Supermodel Adriana Lima looked stunning on the red carpet wearing a red-sequined Etro gown, which featured a detailed, crossed bustier and cut outs on the side. Lima was also spotted at the ‘Madres Paraleles’ premiere. 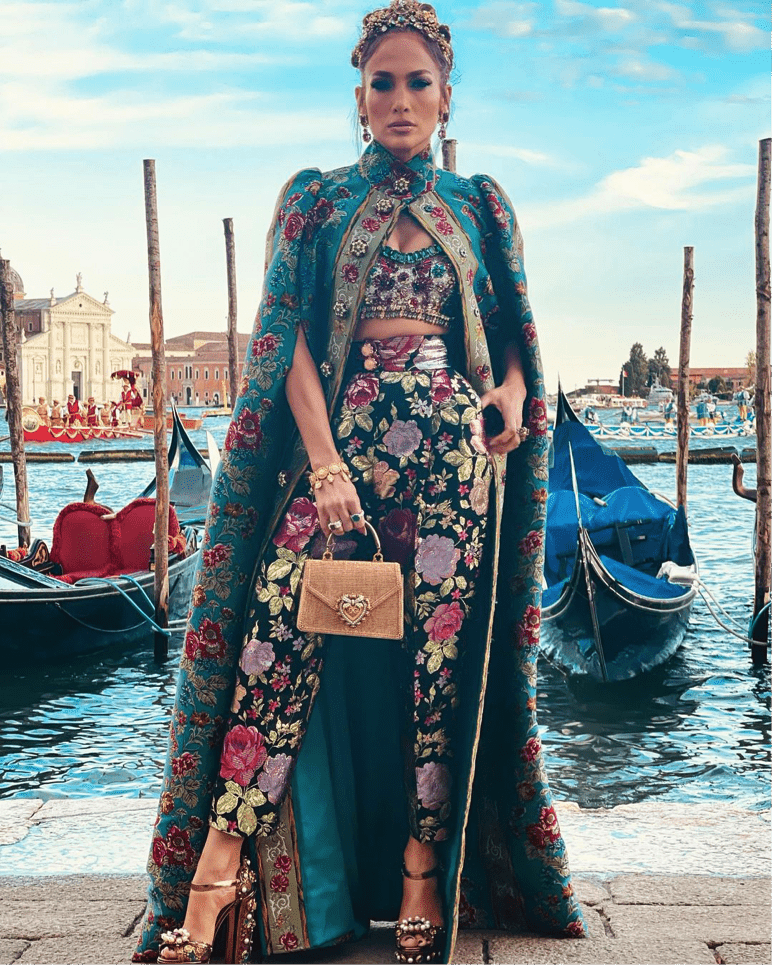 JLo made her way to Venice and appeared at the Dolce & Gabbana Alta Moda show dressed just like royalty. Wearing a look designed by the fashion house itself, Lopez wore a floral cape, a bustier paired with trousers, a gold tiara, and sparkly platform heels. 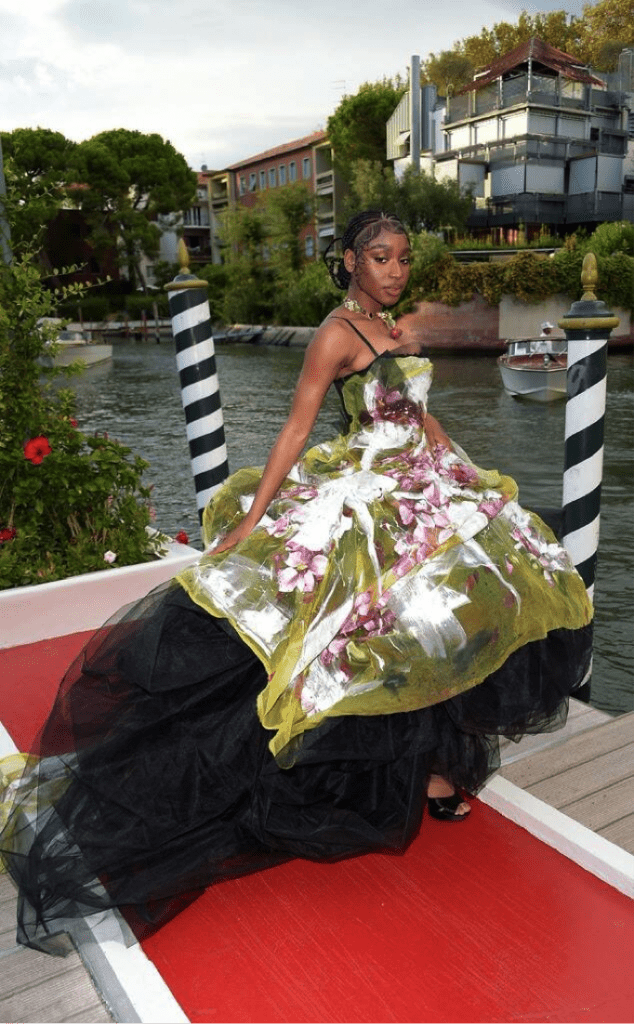 The film festival in Venice takes place from September 1st through the 11th. Who has worn your favorite look so far?