What will New York Fashion Week Be Like In September?

Back in April, during the beginning of the height of the paranoia surrounding Covid, everyone around the world cancelled every event. To our shock that included New York Fashion Week.
As time went on people began to realize that although real, the pandemic was a highly politicized weapon being used to control the masses.
There also began to emerge the strong desire by creatives to create.
While trying to adhere to the ever changing and shifting “rules” imposed by governments in regards to assembling in groups, some people felt that events would be a thing of the past. Others decided to create digital versions of events. Paris Haute Couture fashion week came out this summer and put everyone on notice that the creativity of events could proceed but perhaps in a different way. The digital fashion show came alive.
Paris Fashion Week was a collection of fashion videos showing the latest collections of designers.
The Planet Fashion team actually followed suit and  created virtual swimwear fashion shows two weeks ago.
In July we received an email from some staff at IMG, the producers of New York Fashion Week, saying that they were in fact attempting to put something together for September. 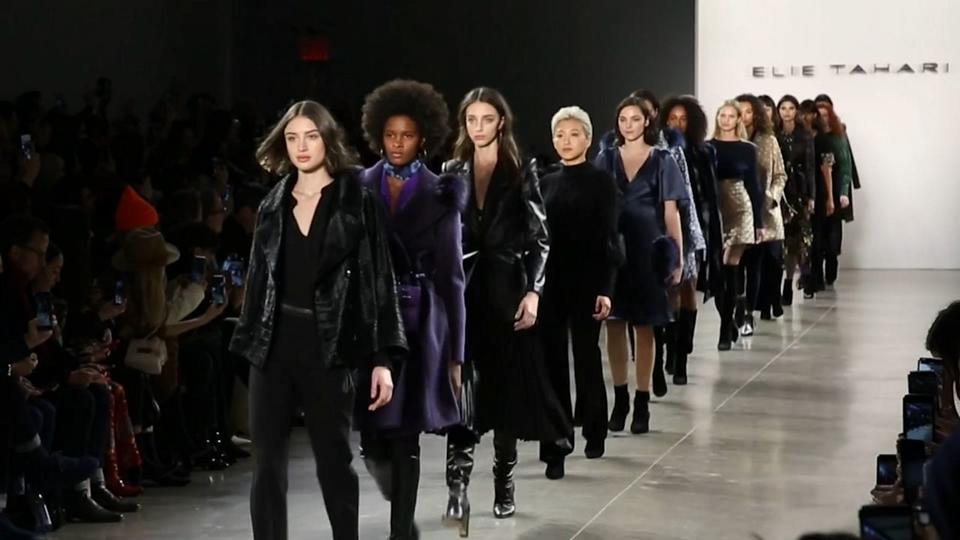 Now here we are a few weeks out. What can we expect? We know that it will go from September 13 to 17.
New York Gov. Andrew M. Cuomo has given significant restrictions. Under New York State health and safety guidelines, outdoor events will be capped at 50 persons and indoor events at 50 percent capacity with no spectators.

An IMG spokesman said that for open-air events with a capacity of 50 spectators, media and buyers would be invited as part of the spectator count. “For indoor events operating as media productions, press would be factored into the reduced capacity headcount for working professionals on-site to also include due talent, cast and crew,“ he said. “As always, designer p.r. teams will determine invitees and/or participants for their individual shows, presentations or content productions, managing against this season’s limited-capacity requirements with IMG’s support.”

Any fashion show event would also need to adhere to social distancing; ensure all personnel including models and guests comply with the state’s always-changing travel advisory.

The Shows will feature a mix of live and virtual fashion shows, presentations, and other programming this year.

Erin Hawker, head of Agentry PR, which organizes New York Men’s Day, said the shows she organizes will be virtual this year and will be part of the official NYFW calendar. “For NYMD, since we are a collective of 10 to 12 emerging designers each season, we had to listen to the comfort level of the majority of the showing designers. Overwhelmingly, the designers decided showing virtually, across look book and video combinations, matched their comfort and health levels. We are looking to confirm our set date within the next day, but will be showing on the Runway360 platform.”