Who Will Play Madonna in The Upcoming Biopic?

80s music fans listen closely; the pop star and 80s music and fashion icon Madonna is working
on a biopic of her life, and they are currently seeking out potential blonde (or soon to be blonde)
bombshells. Some of the potential prospects include Florence Pugh from movies like Little
Women, Midsommar, Fighting With My Family, Black Widow, and many more, as well as
Euphoria star and fashion icon Alexa Demie, singer-songwriter Bebe Rexha, and Inventing Anna
star Julia Garner. However many people are suggesting that one other Madonna- lookalike
should be considered for the role. That would be Paris Jackson, daughter of Michael Jackson
who actually resembles Madonna and can sing and dance. According to several sources, the
audition process is extremely long and challenging. 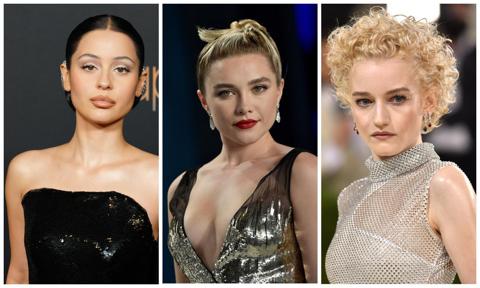 The potential stars are to act, sing, and dance, as well as resemble the icon in some light. If we
had any say in the matter, we would definitely agree that Paris Jackson, Alexa Demie, and Bebe
Rexha should be the top choices for the role, but we don’t so we can only hope for the best. Who
do you think will be playing Madonna in her upcoming biopic?