This past Halloweekened was a spooky stylish one, to say the least. Celebrities and influencers came up with some of the best and most creative costumes, but who really killed it this Halloween? With a list ranging from Edward Scissorhands and Kim, to The Godfather himself, the costumes were literally to die for, so we’re providing you with a detailed list of the celebrities we think had the best looks this Halloweenkend, and you can decide for yourself who truly won this battle for best costume! Bebe Rexha Bebe Recha shocked the social media world when she dressed up as the late Anna Nicole Smith getting married to J. Howard Marshall II. Not only did she look like her, but the singer also made sure the background of the photos was done to a T, even the floral bouquet was exact to Anna’s! She also provided us with a sultry Elvira look to close off the month, and it was so good! 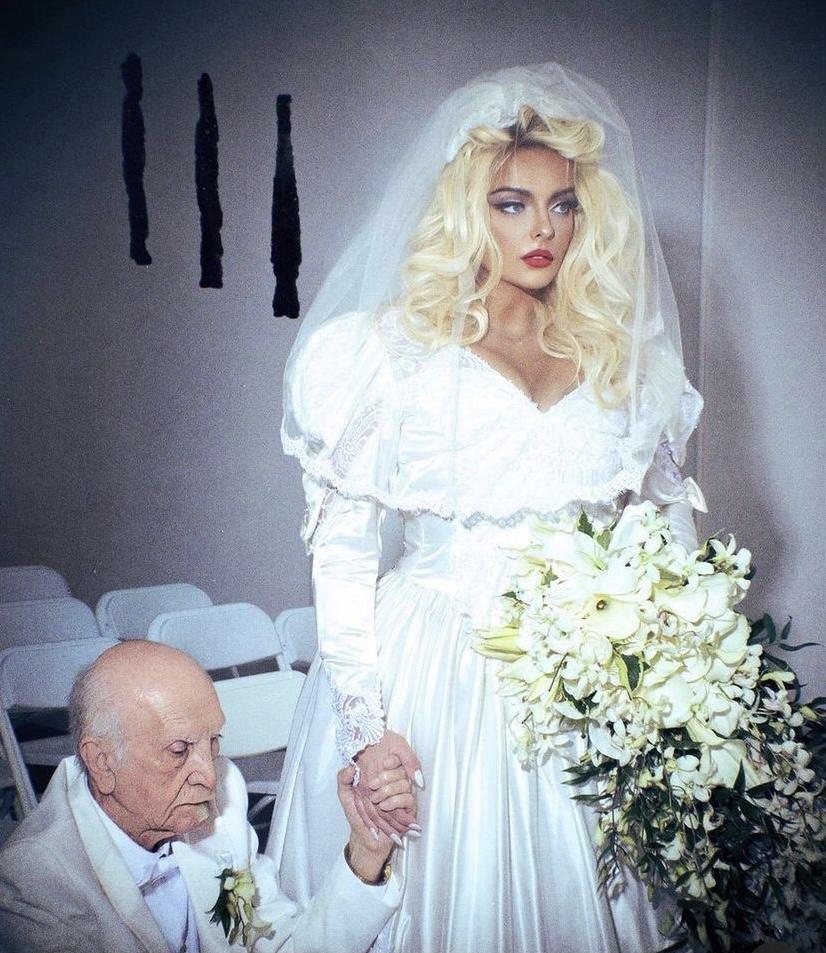 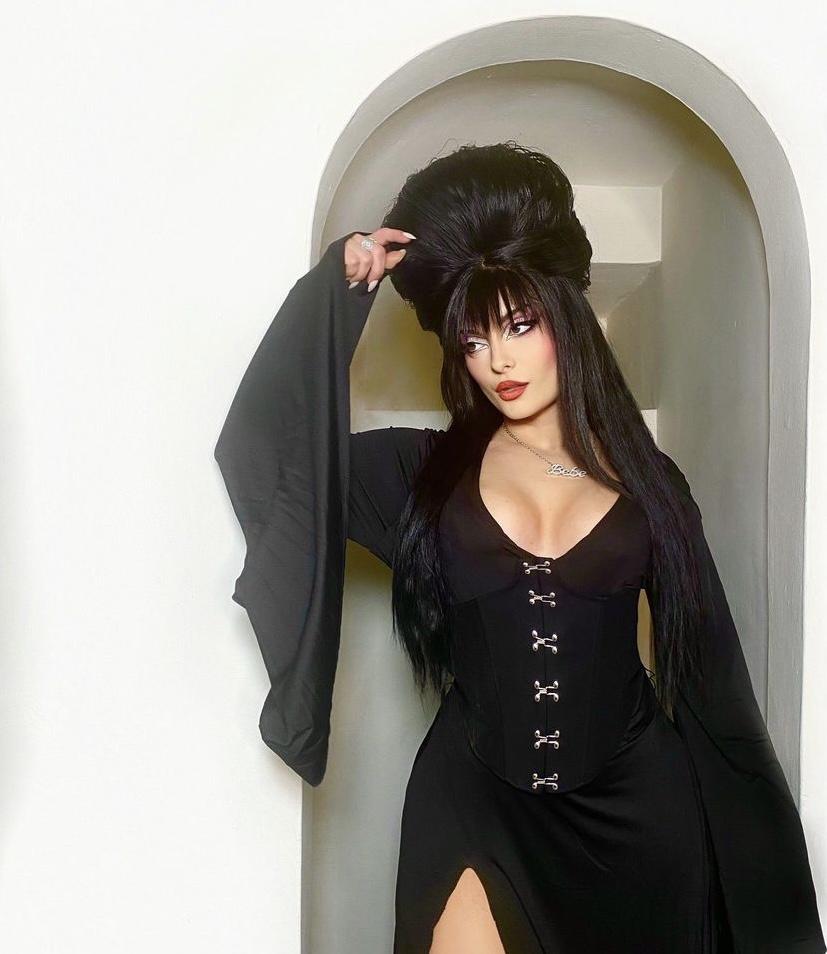 Sabrina Carpenter Sabrina Carpenter is not only a Disney star and great singer, but she is also a genius when it comes to coming up with a unique Halloween costume. This year she dressed up as Lola from Confessions of A Teenage Drama Queen, the Lindsay Lohan classic we all know and love. I have never seen this costume done by a celebrity before, so kudos to Sabrina! I might have to do this one myself next year! 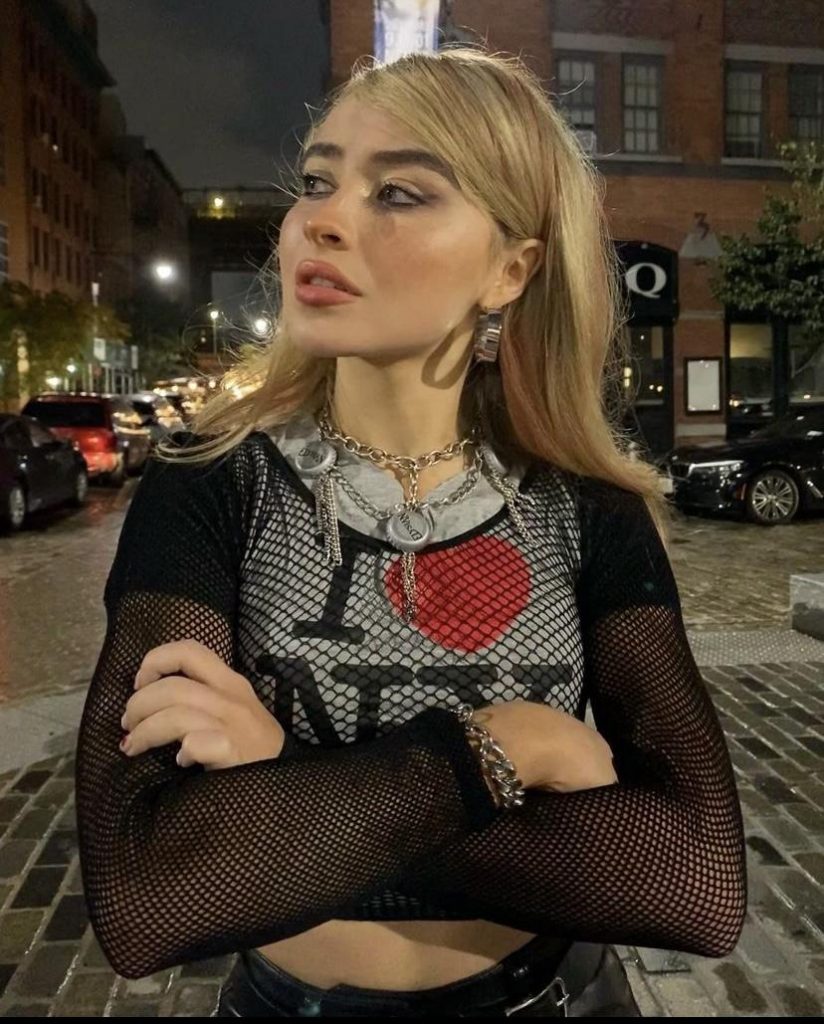 Kourtney Kardashian & Travis Barker We all know about this already iconic (and recently engaged) couple dominating when it comes to matching each other and now, coming up with their Halloween costumes. One of their costumes this year was Edward and Kim from the Tim Burton classic Edward Scissorhands. I honestly have no other words for this look besides – perfection. 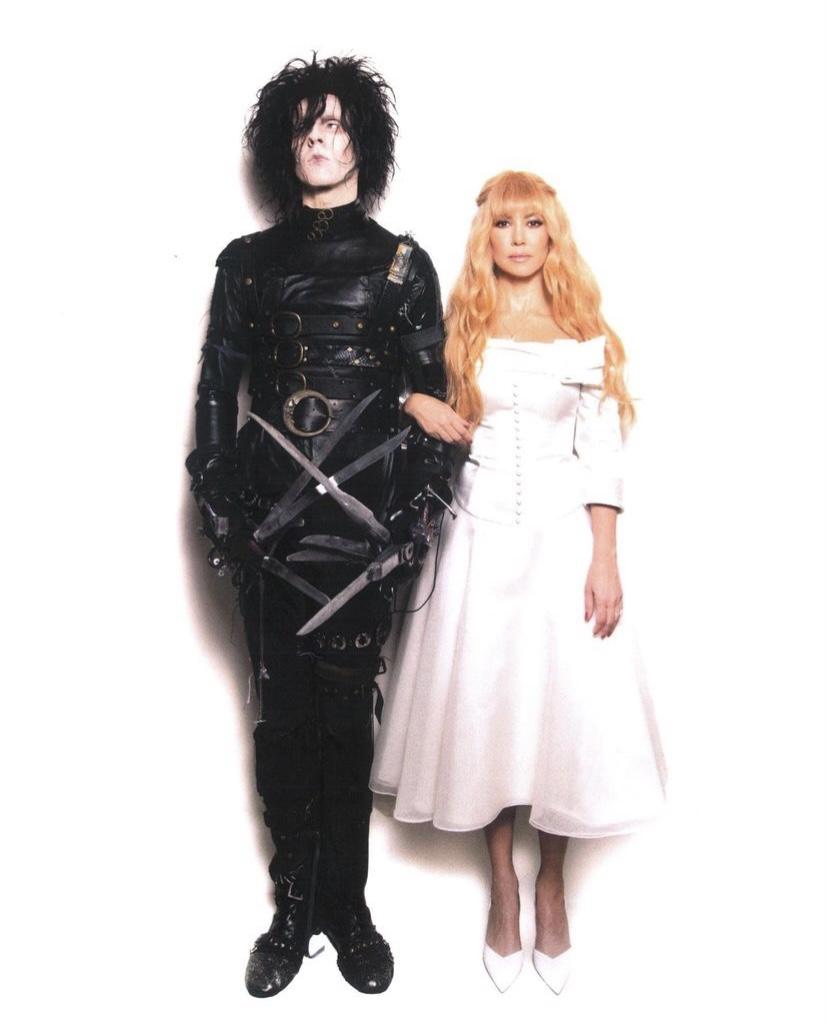 Kendall Jenner Another member of the Kardashian family that simply destroys Halloween is Kendall Jenner. She decided to go as the Martian Girl from another Tim Burton classic, Mars Attacks! Not only did she look just like the character, but she embraced the costume and holiday even more by having an early birthday party wearing the costume! 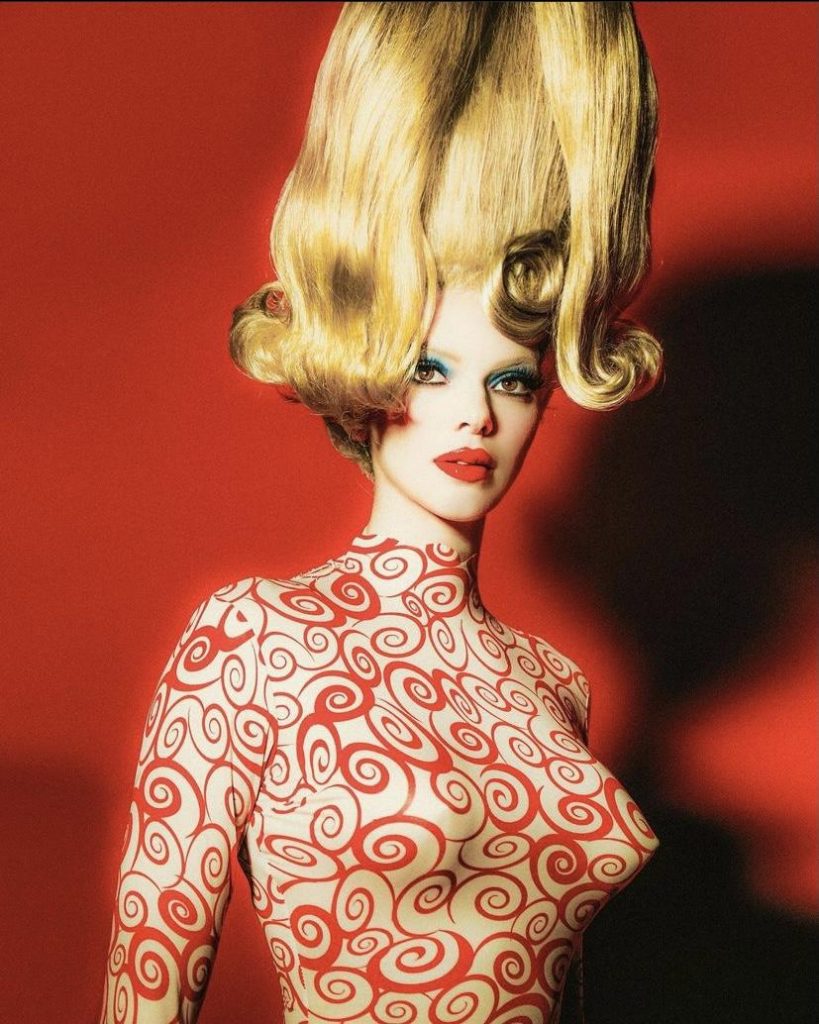 Ariana Grande Powerhouse singer yes- genius costume creator, also yes. Ariana Grande’s costume for this Halloween literally blew me out of the water or lagoon, if you will! She dressed up as the female version of the Creature from The Black Lagoon, and it was the absolute perfect choice to surprise all of us! 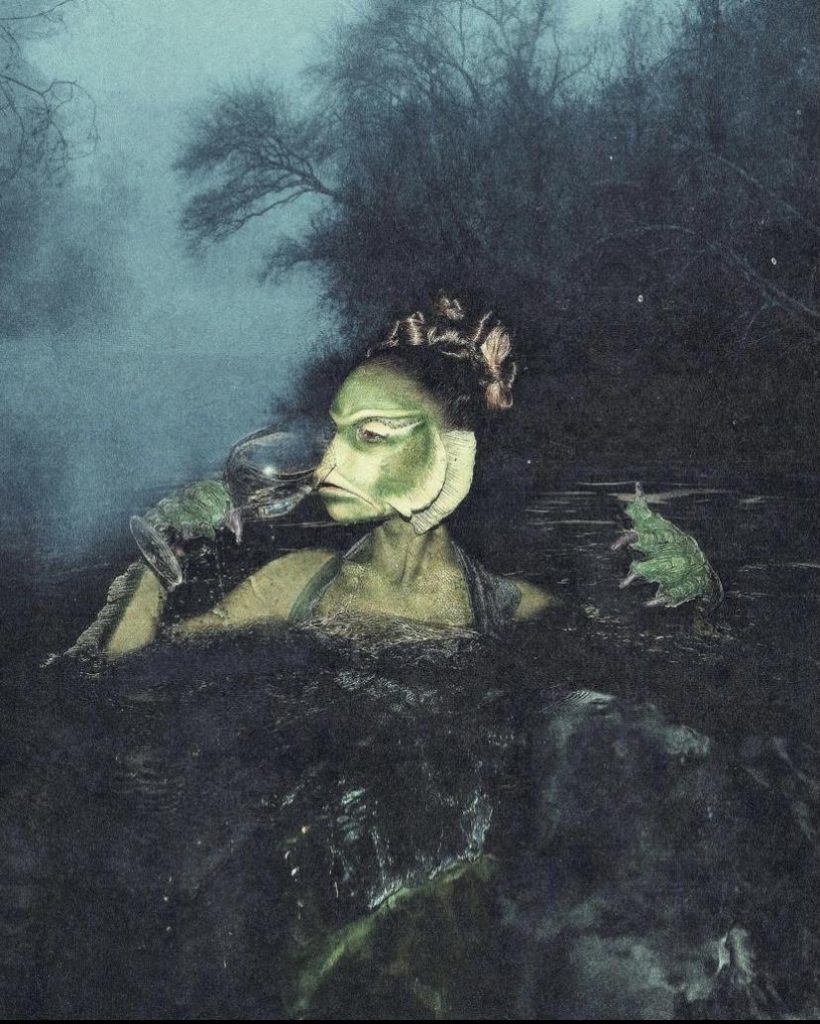 The Weekend The Weekend might just be the pumpkin king because boy does he know how to do Halloween like a pro. We have seen his costumes range from Beetlejuice, The Joker, and The Nutty Professor, but this year, he went all the way out and was Don Vito from The Godfather. It was creepy how good he looked and how exactly his face makeup was to the late Marlon Brando in the film, and I am sure many will agree! 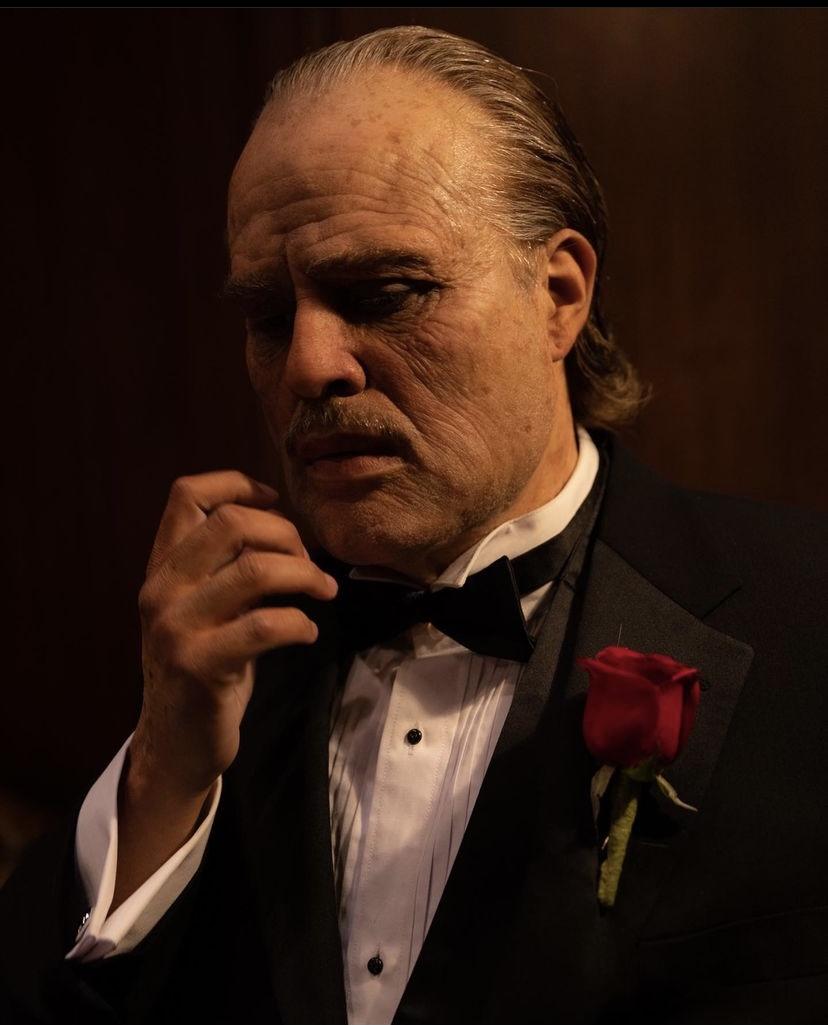 Hailey Bieber I was shocked as to how good Hailey Bieber did Halloween this year. She paid homage to the icon herself, Britney Spears, and to a Disney classic, The Princess Diaries dressed as Mia. If she taught me anything about Halloween, it’s to go crazy and do more than one photoshoot because duh- it’s fun! 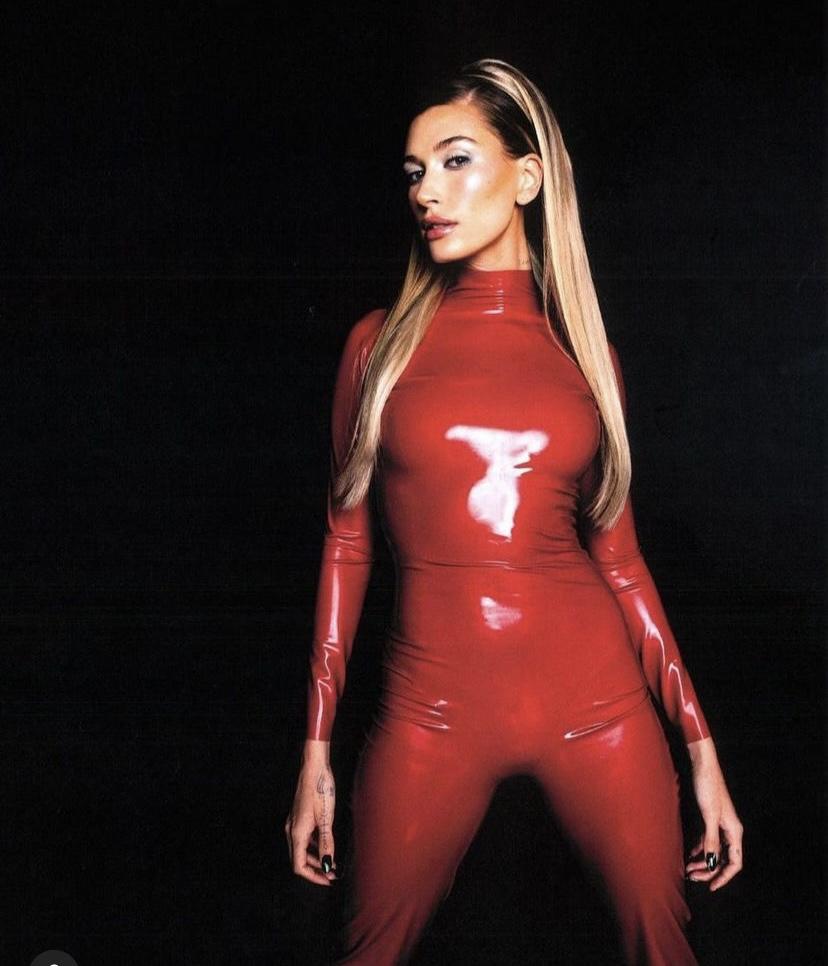 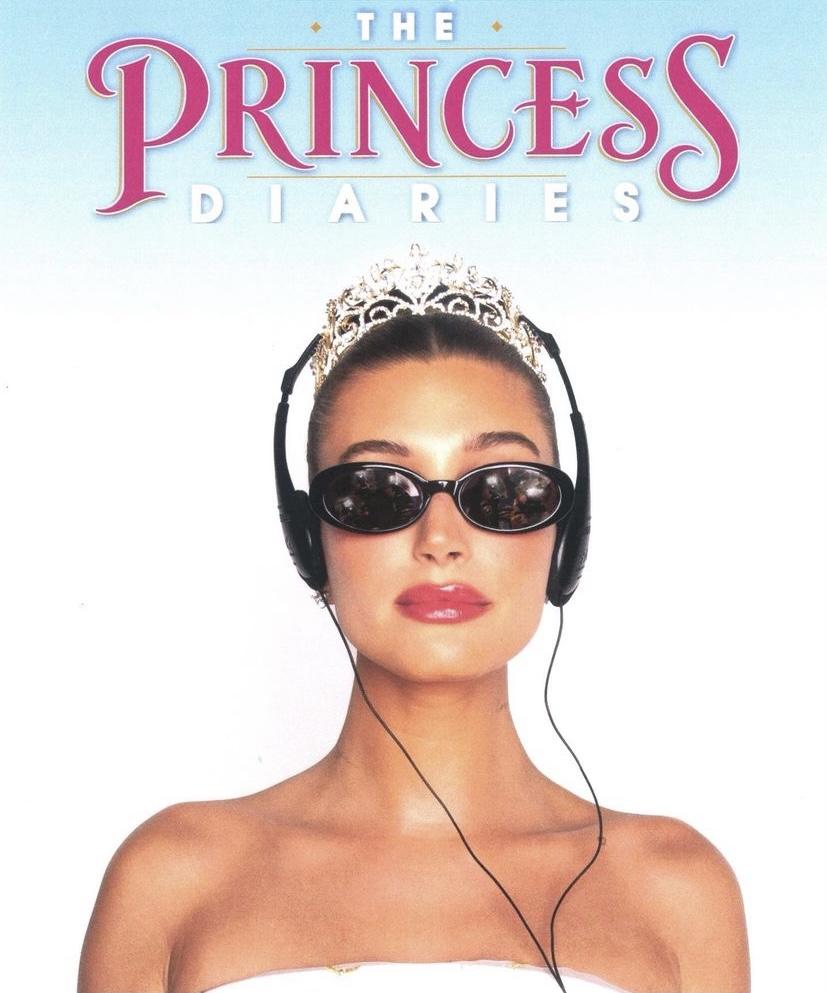 So we’ve rounded up some of our favorite costumes from this year’s Halloweekend, now it’s time to ask yourself, who won Halloween 2021?