By Alexandra Lekas
Zendaya knows how to make a memorable red carpet entrance.
The 25-year-old actress attended the 2021 Ballon d’Or Ceremony in Paris on Monday night
wearing a vintage Roberto Cavalli fall 2020 dress, which was re-edited by Fausto Puglisi, the
brand’s creative director.
The black floor-length dress featured a classic boat neckline and elbow-length sleeves. But that
isn’t quite what caught people’s eye. The back showcased a gold skeletal detail created with
micro golden chains. 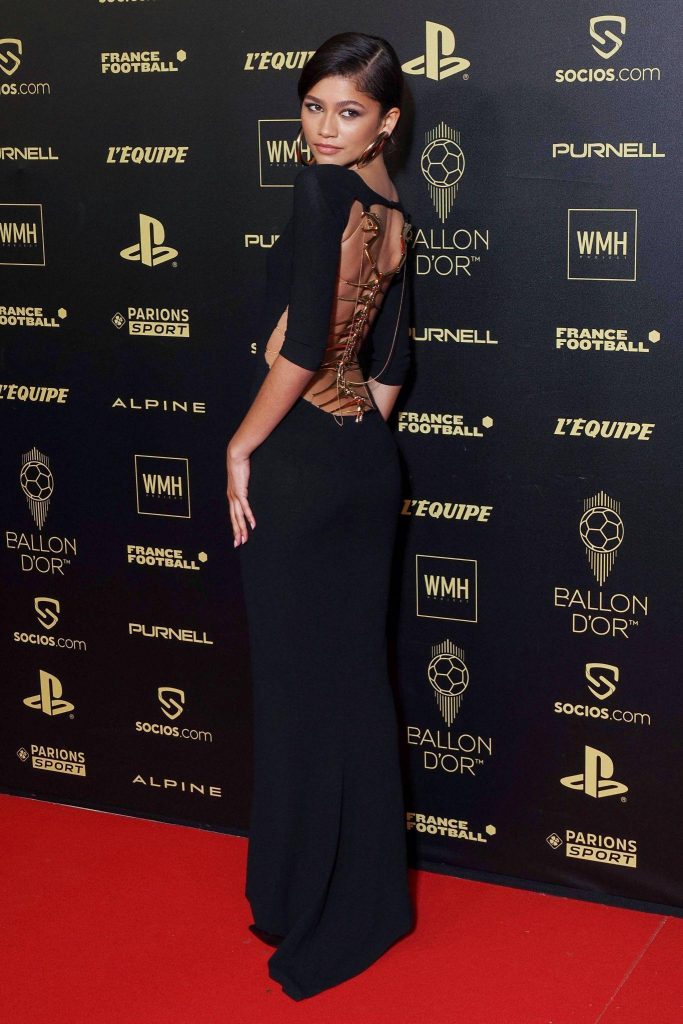 Fans were quick to point out the dress’ resemblance to “Spider-Man” villain Doctor Octopus, a
beloved character with signature mechanical arms that come out of his back. Zendaya later
confirmed she was honoring the character who will appear in the upcoming “Spider-Man: No
Way Home” film, posting a side-by-side on her Instagram with the caption, “We love a
reference.” 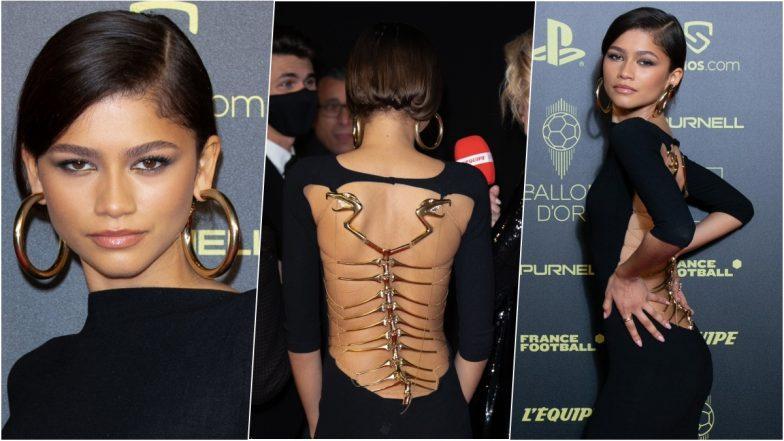 This isn’t the first time Zendaya has wowed fans and those alike with her red carpet looks.
Earlier this year, the actress accepted the Fashion Icon award at the 2021 CFDA Awards. The
Council for Fashion Designers of America stated, “Time and again, she has proven that she is
unafraid to take risks – from betting on newer talents like Peter Do to working with established
houses like Valentino and, as was the case at last night’s London premiere of Dune, Rick
Owens… Zendaya has given fans and fashion followers worldwide a seemingly countless
number of glamorous red carpet looks to remember.”