“It’s been a really long time since we met in March,” says Louise Trotter over a telephone call. That may qualify as the modest representation of the truth of the year—at any rate in style. Trotter noticed that her fall 2020 Lacoste show, held in the Tennis Club de Paris, was the second-to-last runway show of the Before times. Not long after she and her groups were sequestered in their homes in the midst of Paris’ restriction. As opposed to worry over what to make, they quickly reported they would pass on the season legitimate and discharge a little assortment on their own timetable. 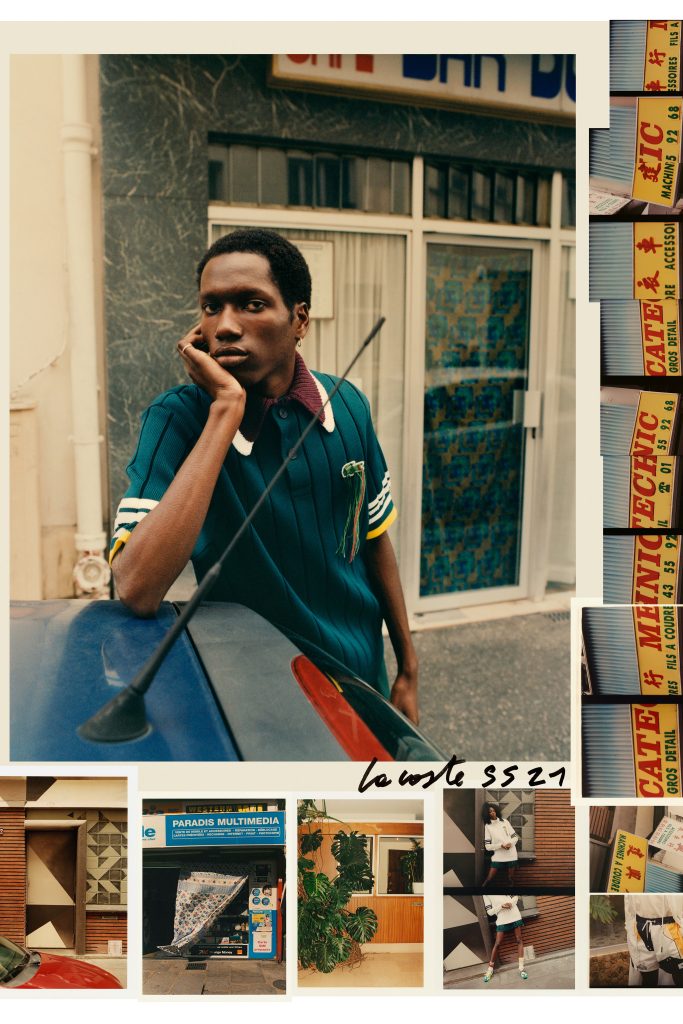 The subsequent 20 looks were made half in control and half out of it, with the group meeting face to face after limitations backed off. “It’s delegate of the time we survived and what we needed to state,” says Trotter. The message is one of meeting up, utilizing what they must make what they need. The greater part of the dress has an athleisure viewpoint—a gesture to the brand’s legacy on the tennis court and off it, the fashioner clarifies—and produced using a mix of existing textures, vintage and file pieces, and weavings by the couture house Maison Lemarié. Vintage track coats became pants or were joined together into stylish channels, such a hybridization that streetwear acolytes will be acquainted with. 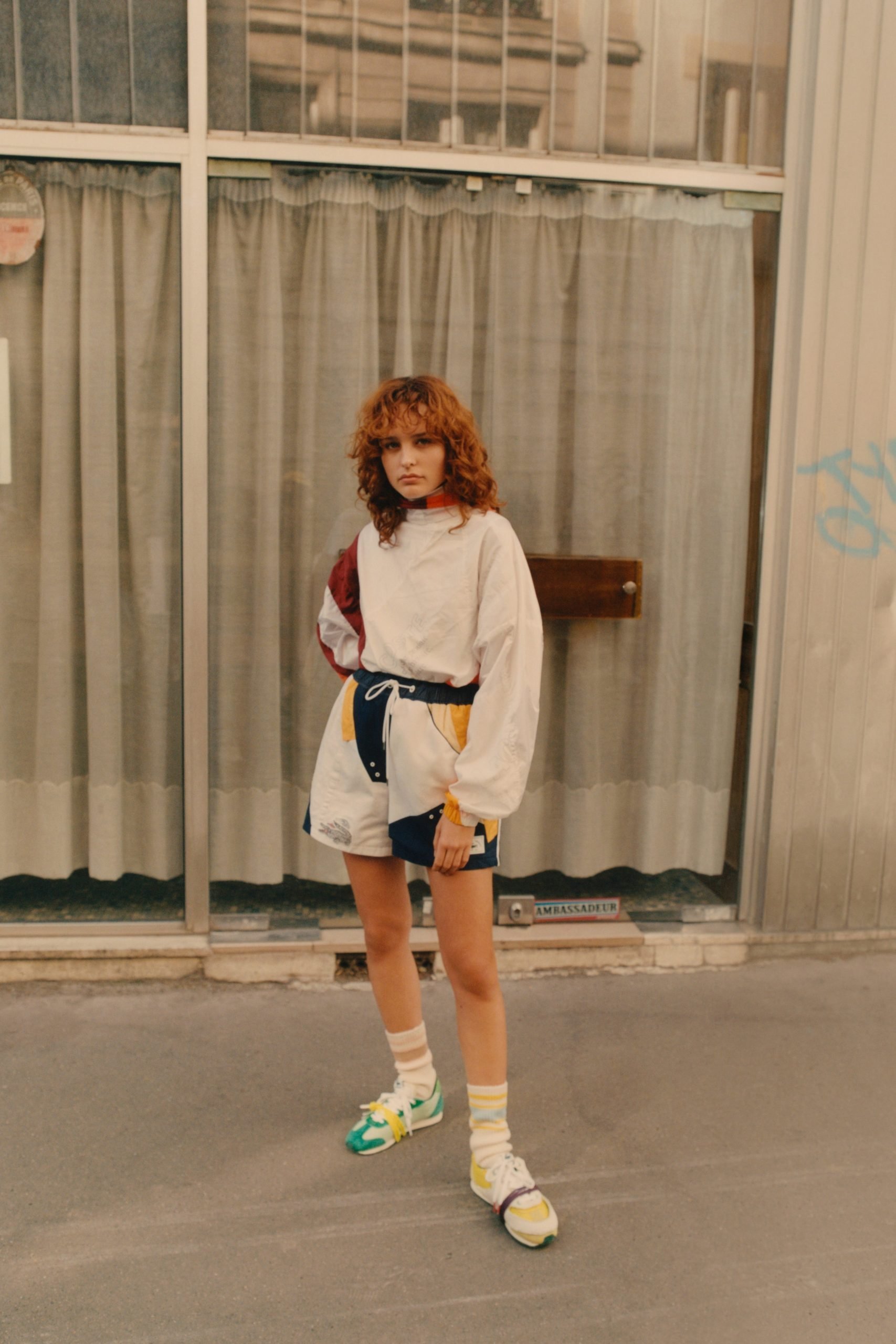 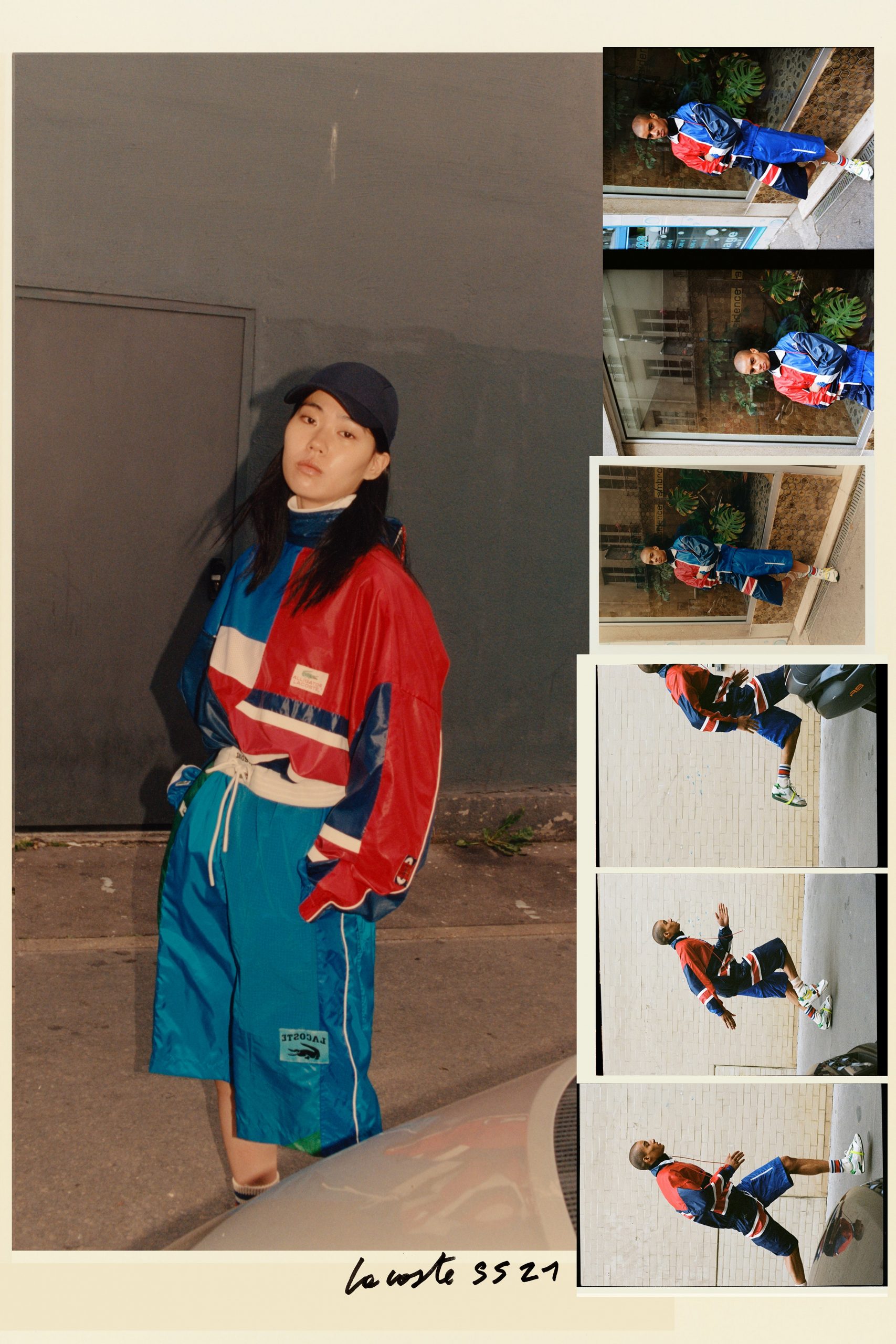 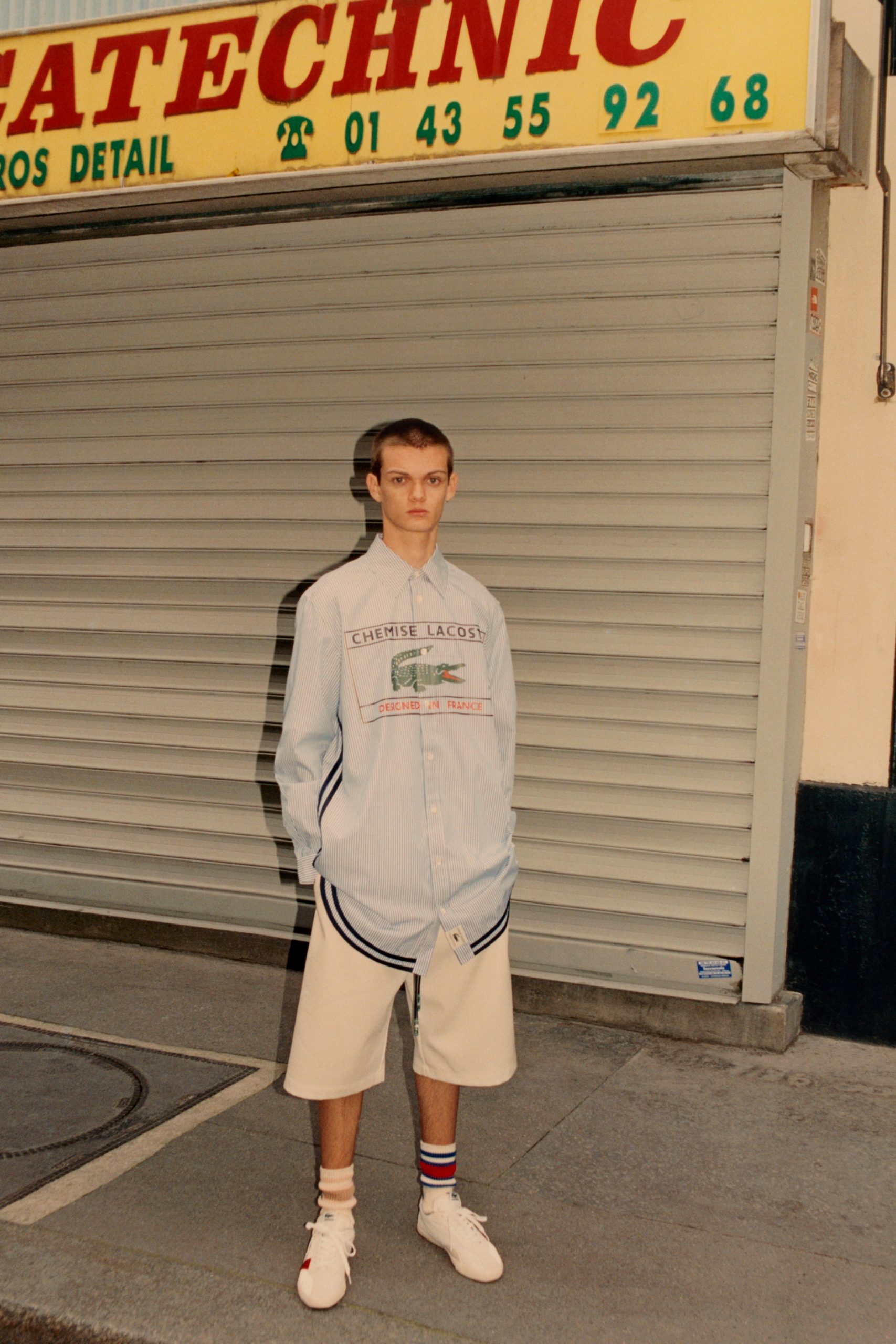 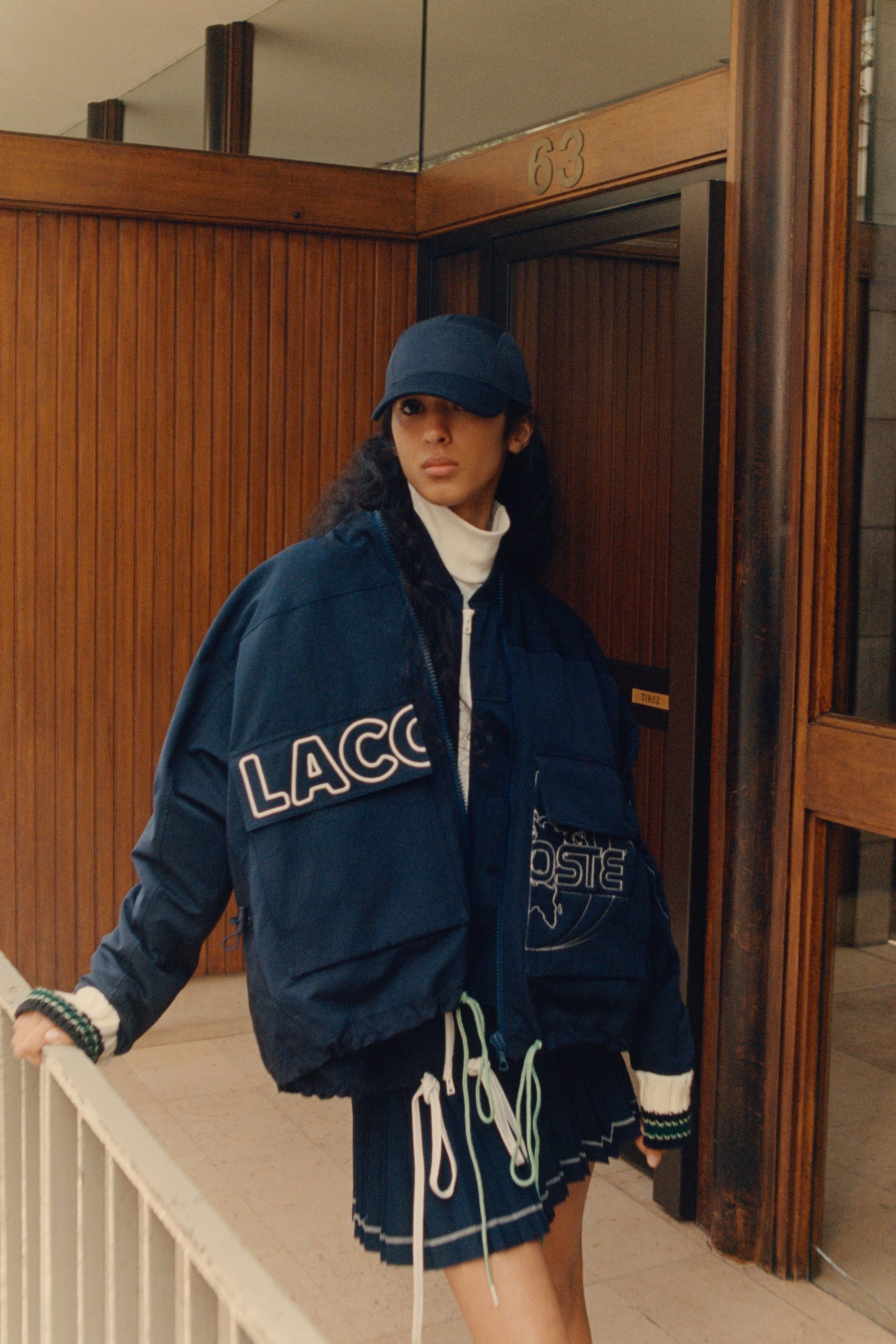 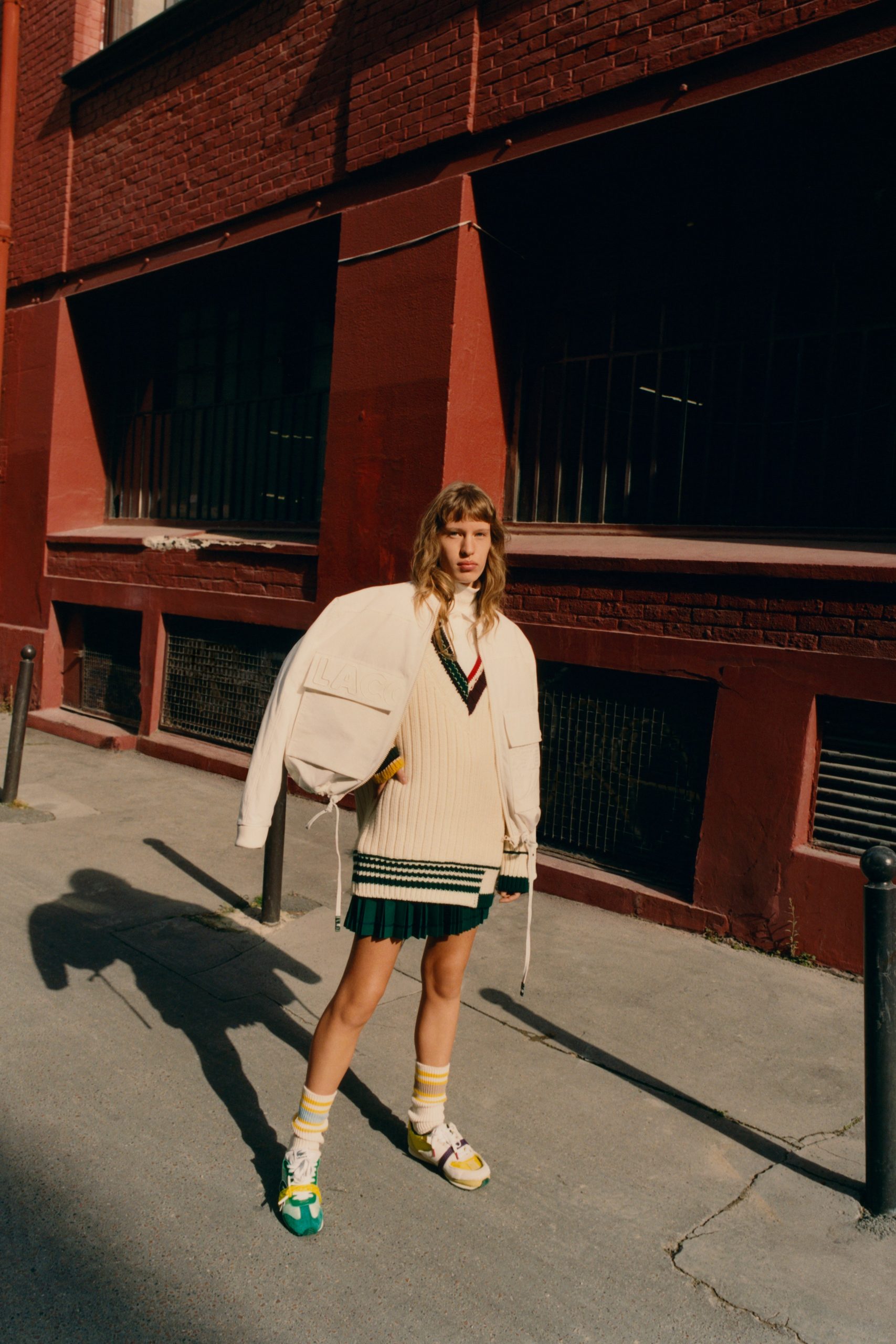 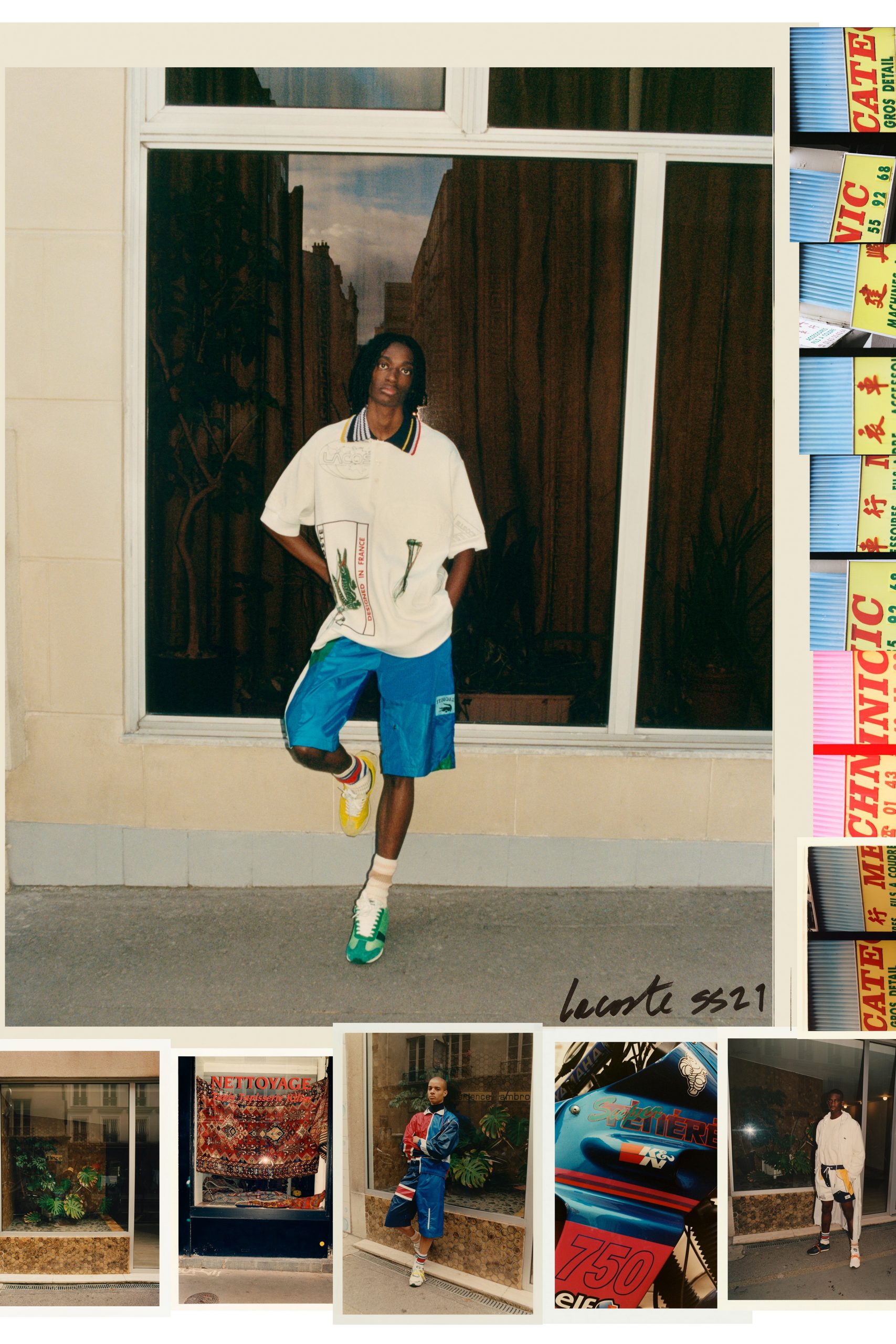 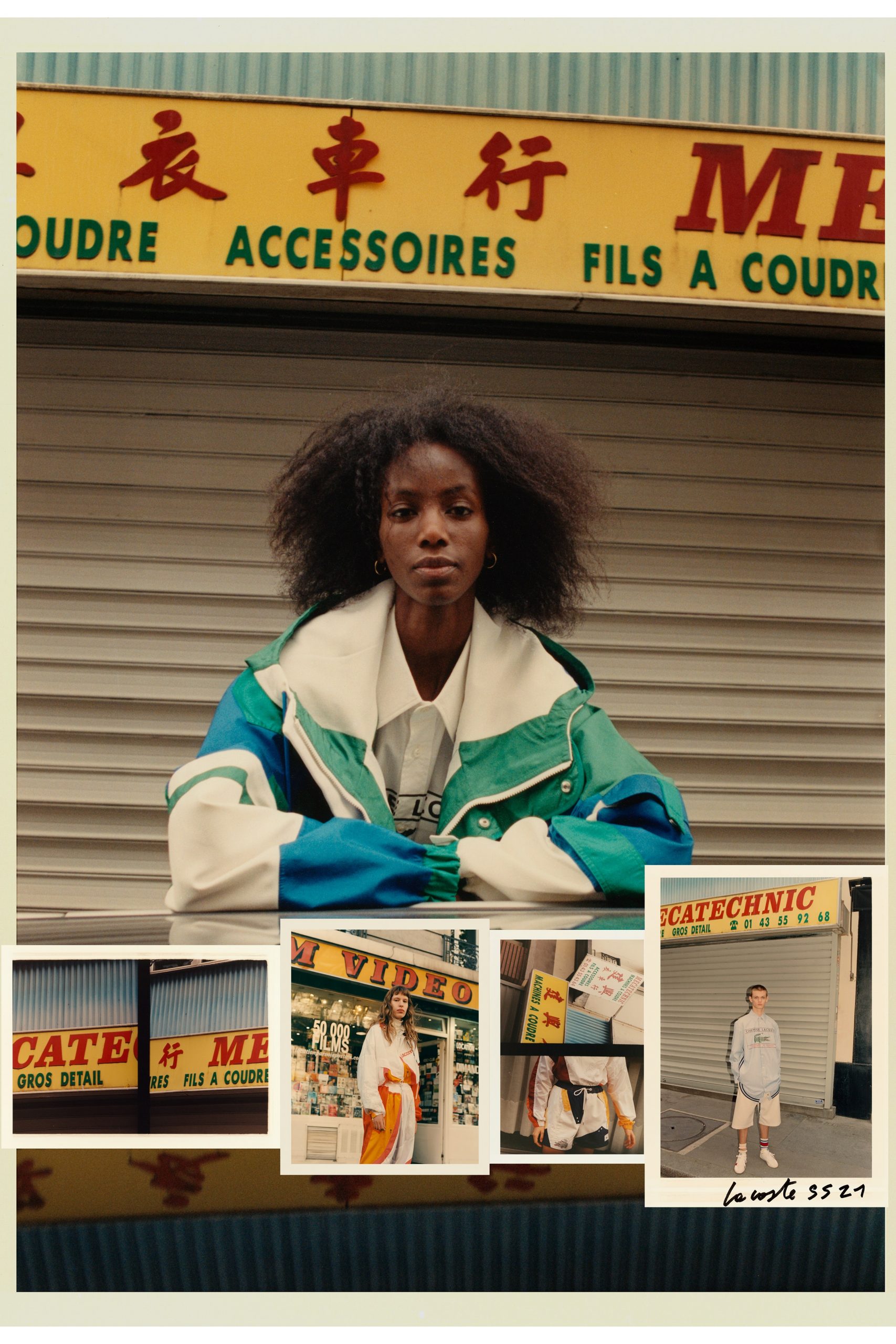 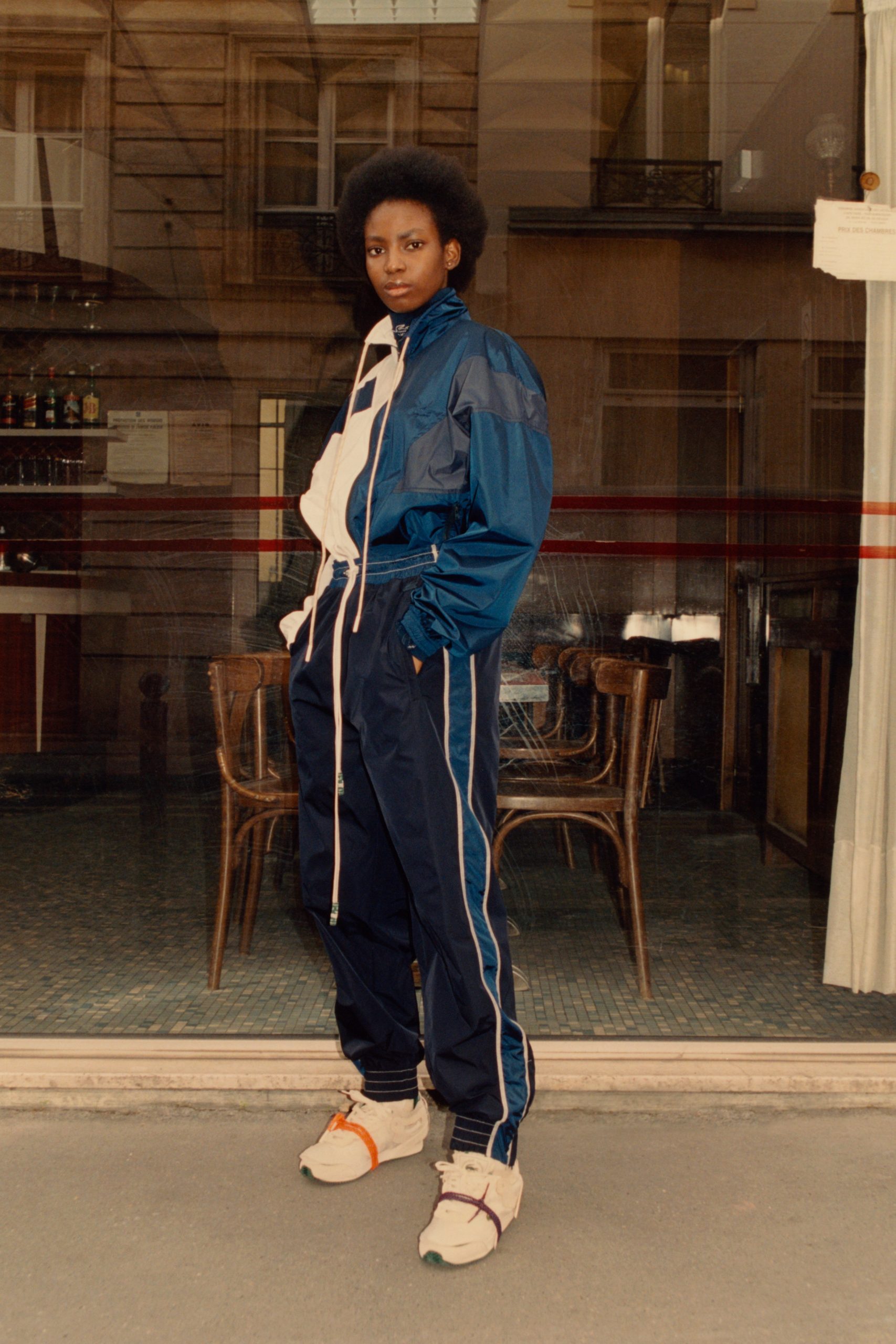 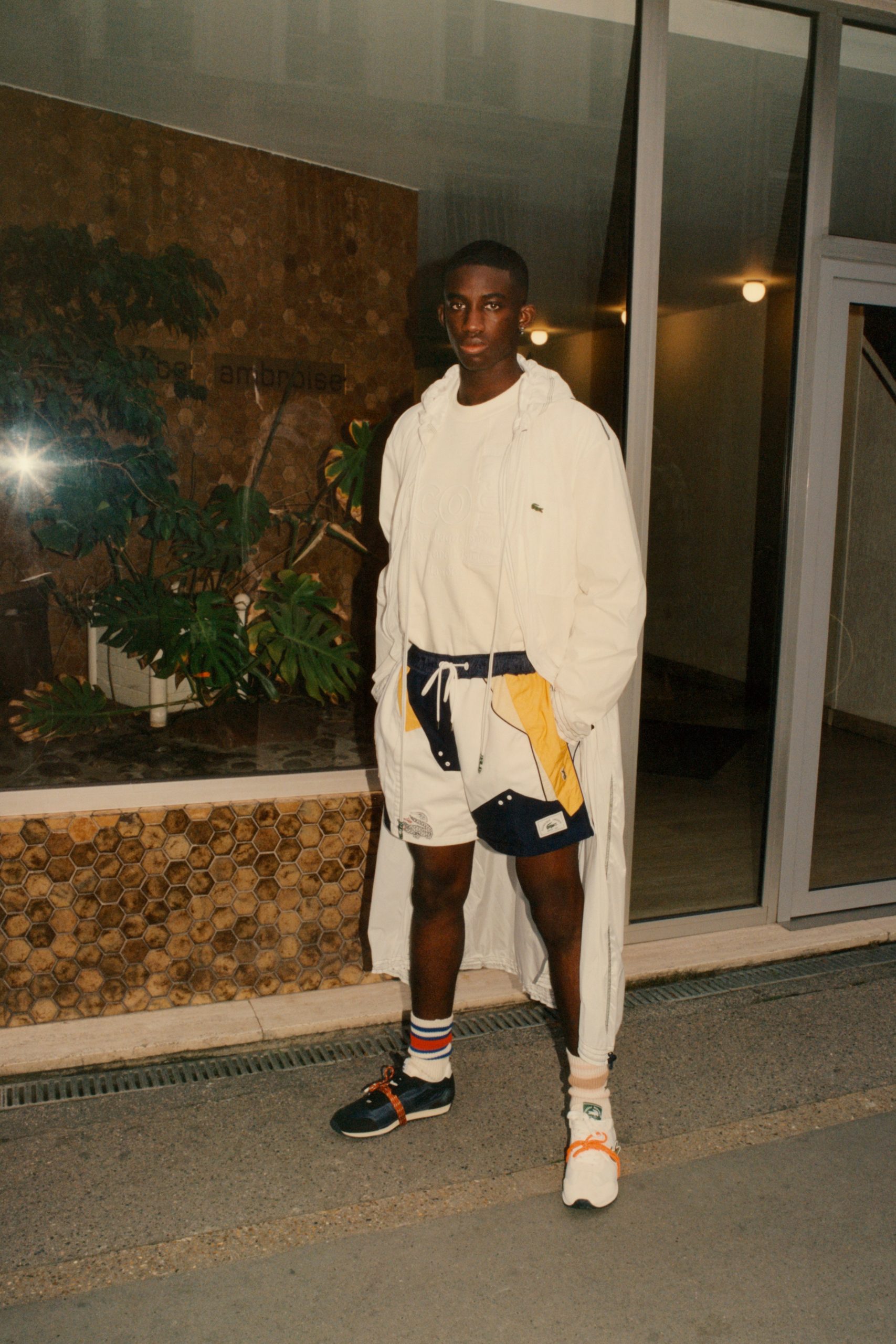 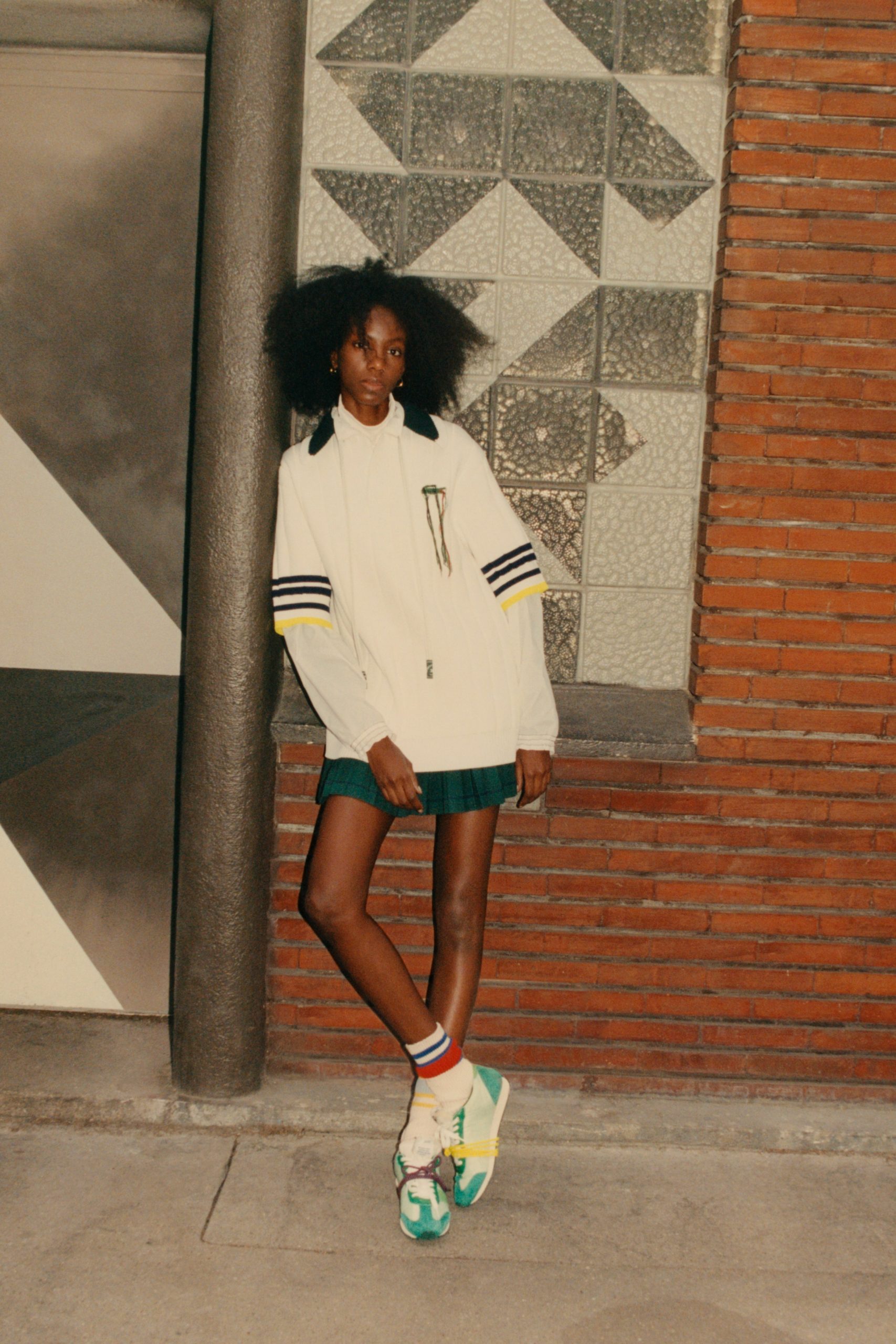 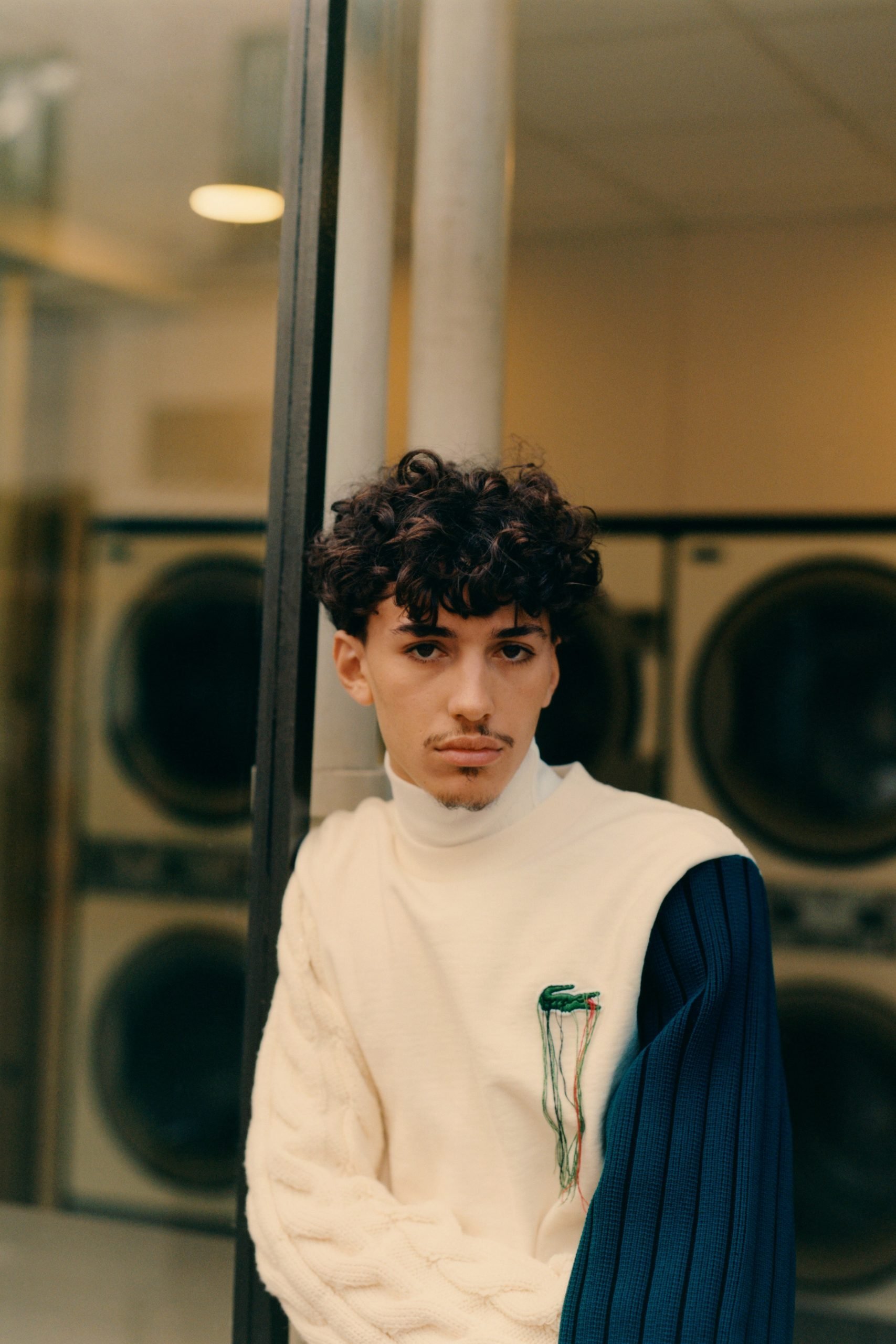 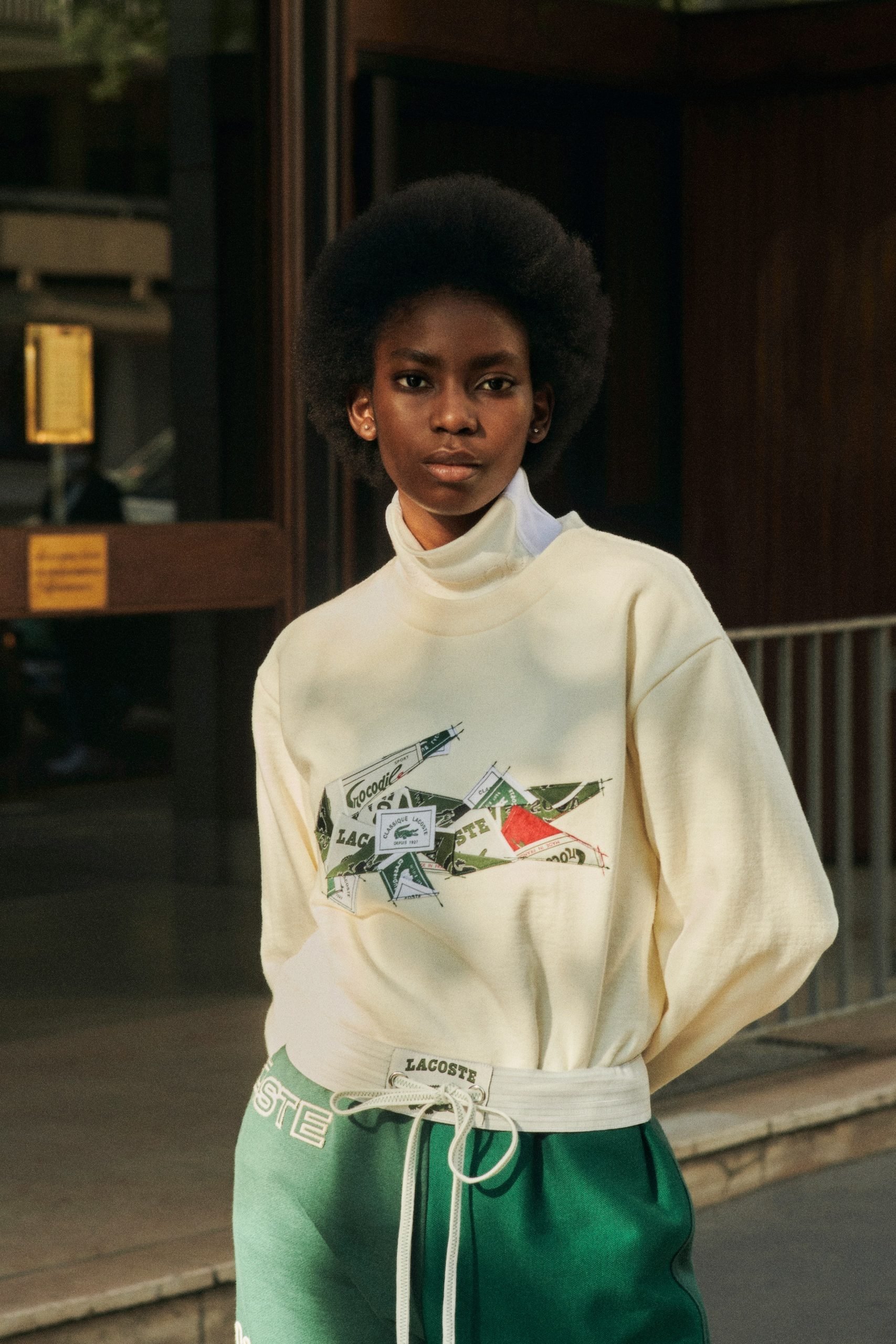 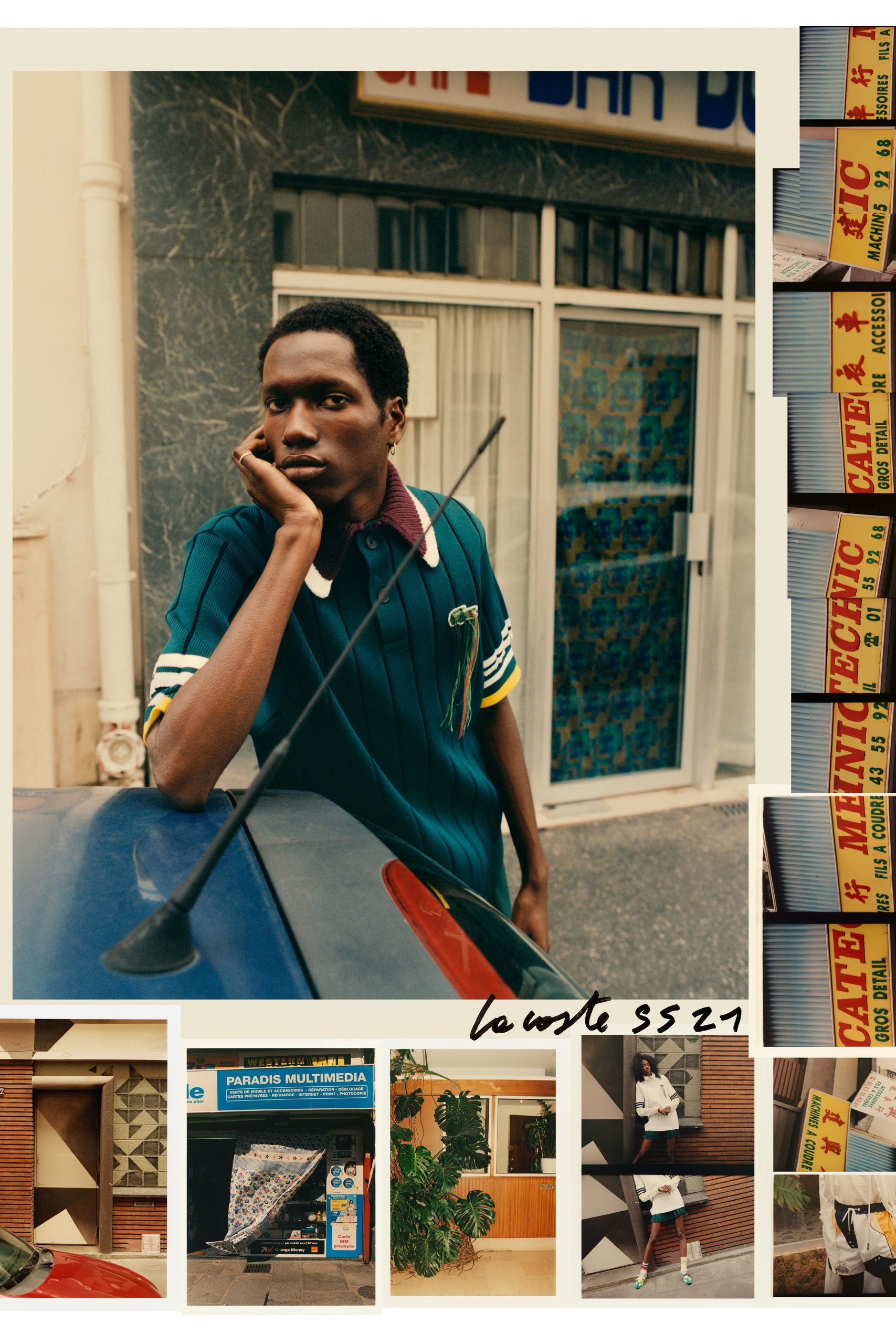 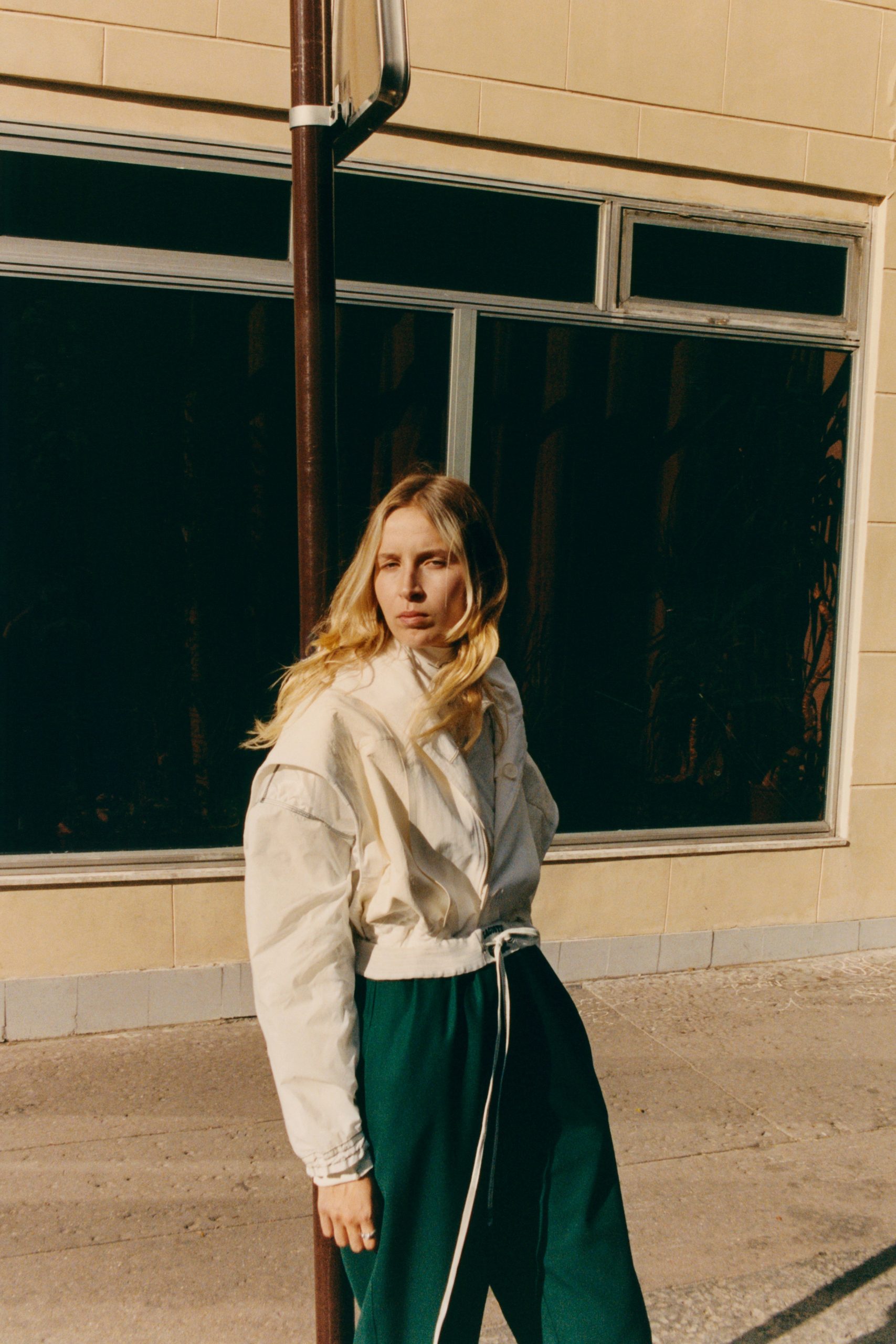