Vanity Fair’s annual pre-Oscars soiree always hosts some of the largest names in the industry, and this year was no different. Themed “A Night For Young Hollywood”, the event was hosted by singers Alana Haim and Giveon, as well as actress Ariana DeBose.
Among those who attended the event, which was held at Musso and Frank in Hollywood, were Hunter Schafer, Madison Beer, Joey King, Sabrina Carpenter, Kat Graham, Madelyn Cline, among others, who each dressed to impress on the red carpet.
“Outer Banks” breakout star, Madelyn Cline, wore a vintage Halston red dress paired with a dazzling blonde updo. Joey King went for an all-black look, decked out in Givenchy. She paired her zip-up blazer with some dark eye makeup and a deep red lip to match. Among other outfits that stood out was host’s Alana Haim’s red and purple-striped cutout dress, accessorized with chunky black heels. The Haim sister has been serving many red carpet looks after her debut film, Licorice Pizza, that was released in December of last year. 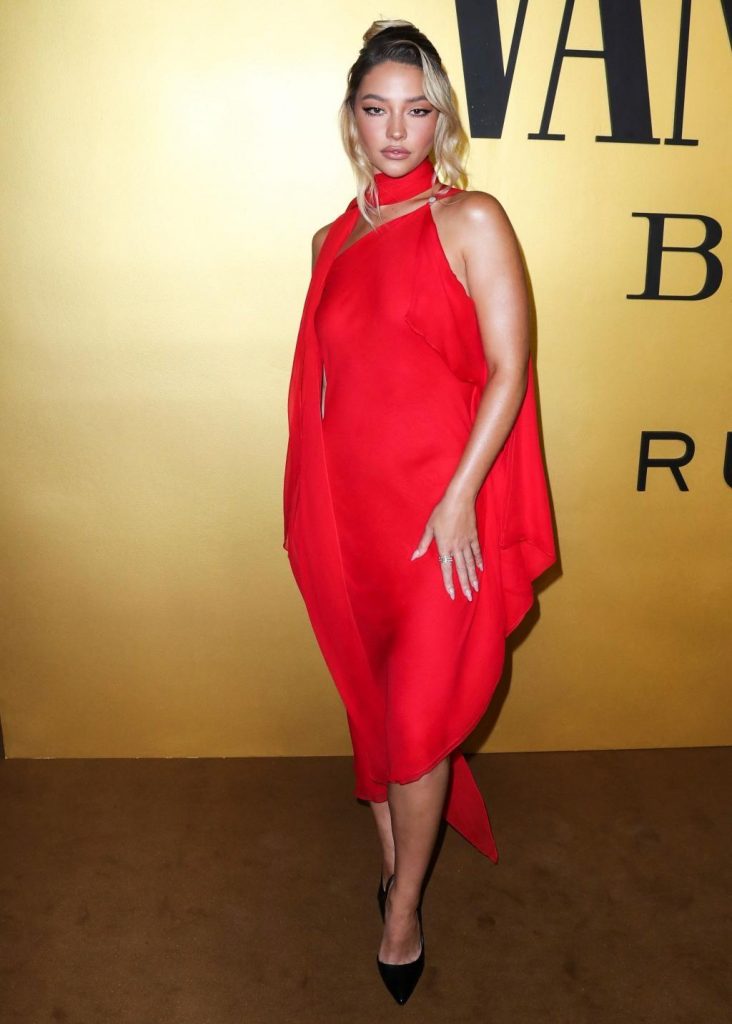 Sabrina Carpenter was styled in a pink two-piece ensemble by Versace and was styled by Jason Bolden.
Lots of cutouts, sheer dresses, bright and bold colors, as well as minimal accessories were noticeable among most of the Vanity Fair guests. Tuesday night has certainly set the tone for the remaining red carpets of this year, giving us just a sneak peak into the slew of trends that are to come. 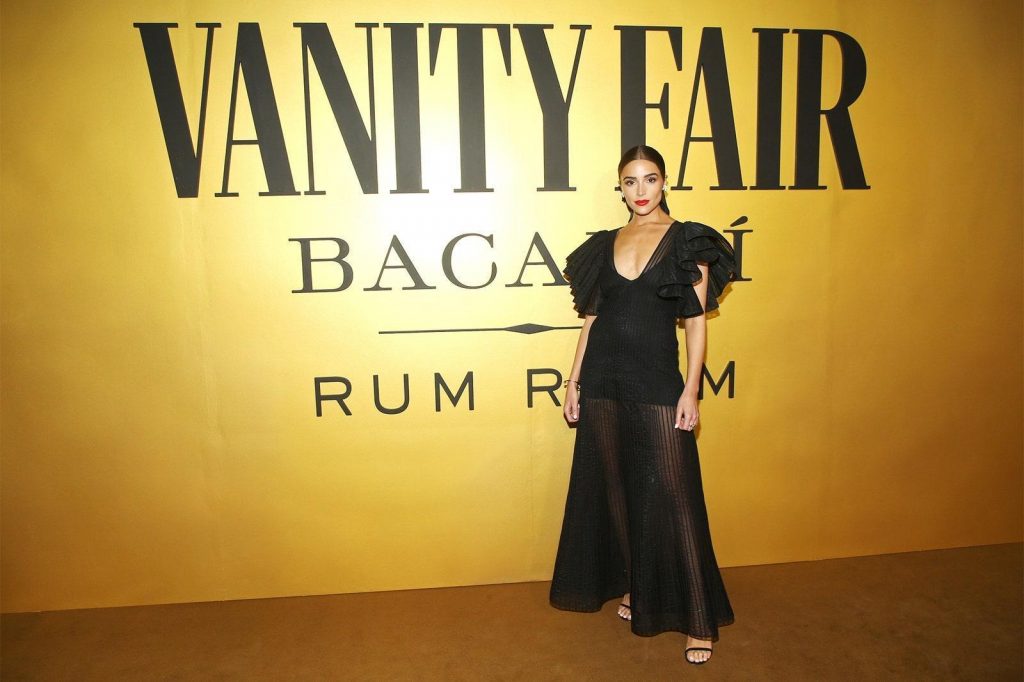