Imbuing conventional dress codes with progressive values is, unsurprisingly, a big theme this men’s season. The social unrest of 2020 has made houses from Louis Vuitton to Hermès think beyond the surface of change. Now, fashion wants to change the meaning of its own codes entirely, and promote freedom of identity. As a drop in the new bloodline of designers flowing through the veins of the industry, Matthew Williams speaks that language. His co-ed collection for 1017 Alyx 9SM continued his free game of mixing and matching the codes of traditional wardrobes through the fabrication-centric approach that defines his work.

It’s an ongoing fortification of brand identity that never strays off focus. Even Williams’ show notes reflected it. Devoid of traditional spiels on inspiration, they offered instead a list of fabric and hardware developments and new accessories. “Alyx always keeps evolving the same silhouette and the same materials. The hardware is consistent,” the designer said on a video call from his apartment in Paris. “It’s a stripping-back to where we began, and defining those codes again, and making them more consistent and solid. Because we weren’t doing a show, we wanted to reduce it down to exactly what was needed.” 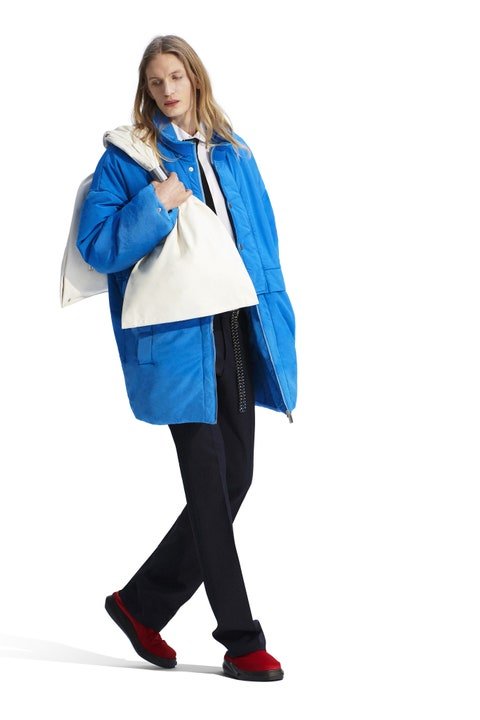 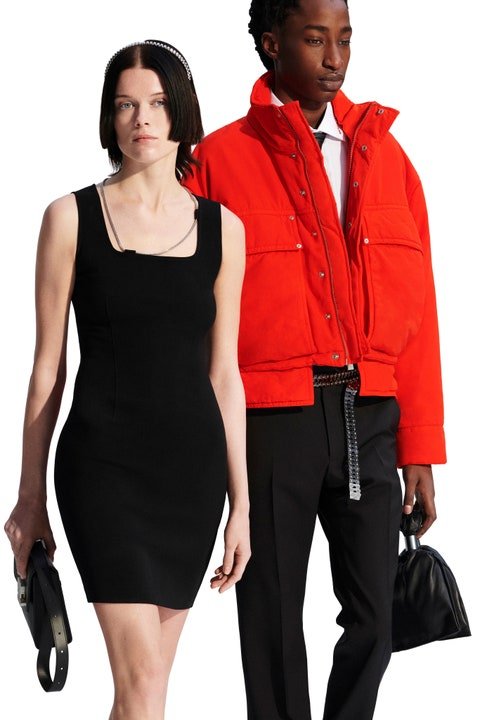 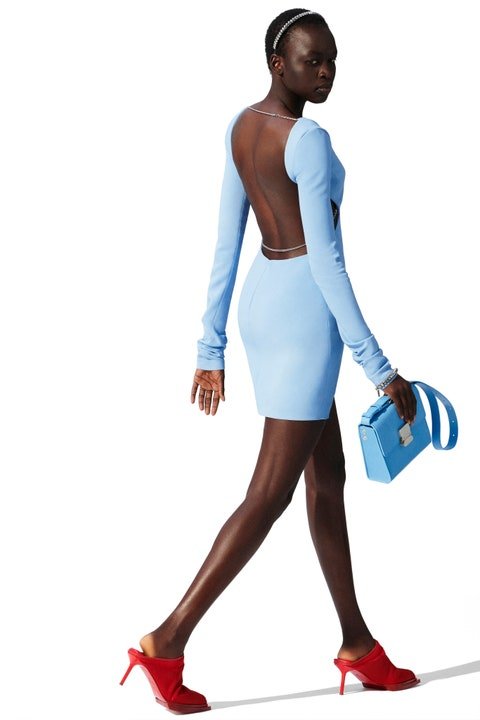 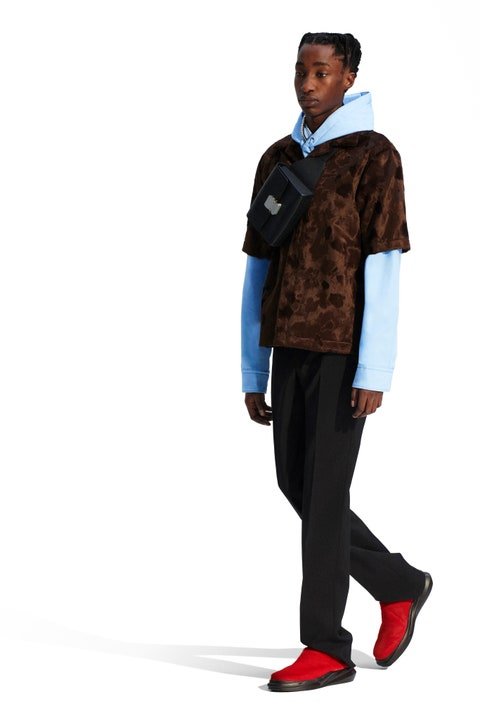 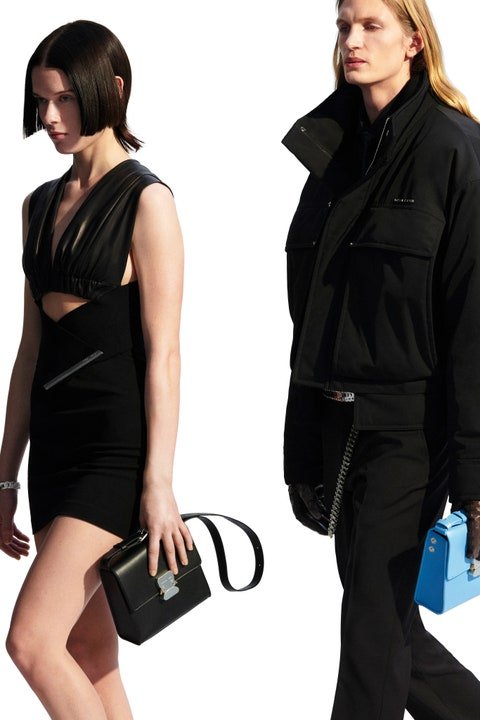 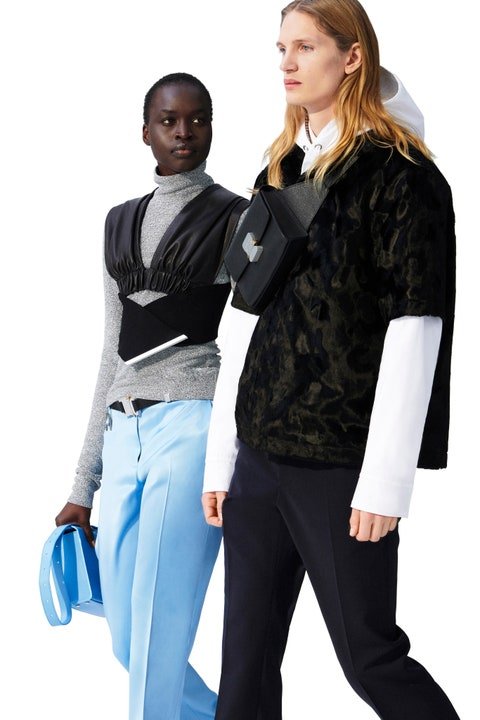 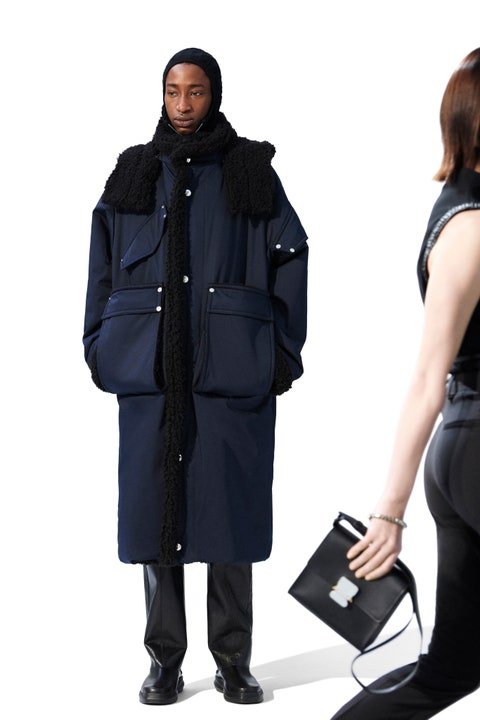 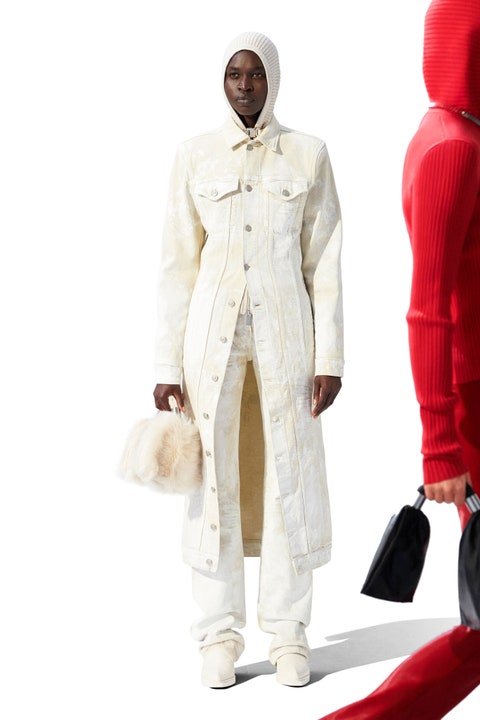 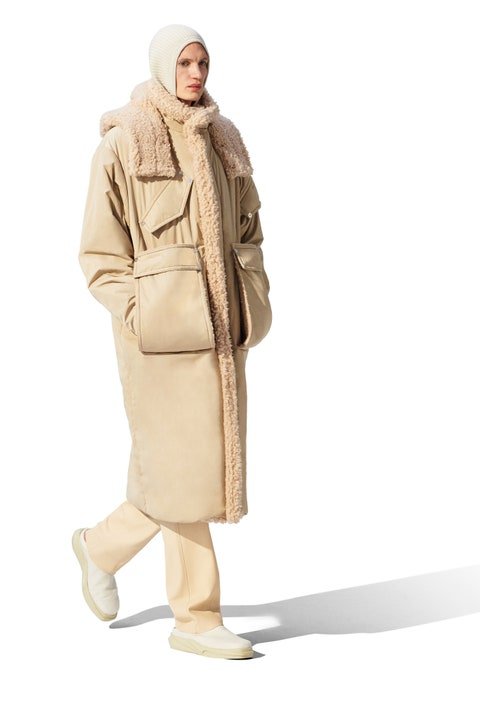 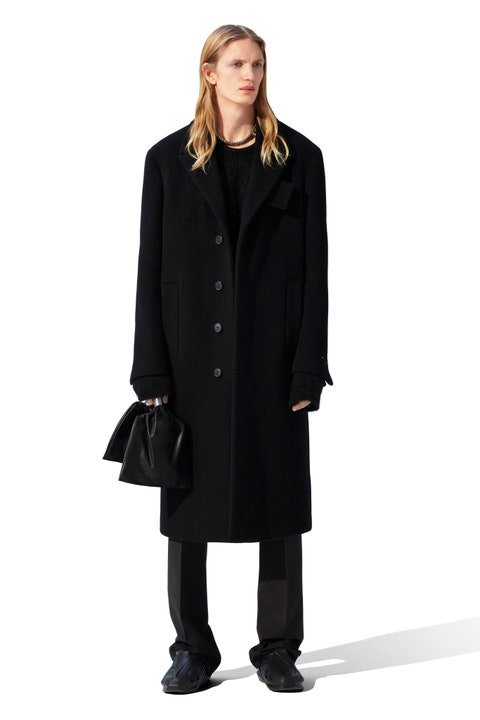