André Leon Talley, the Pioneering Vogue Editor, Has Died at 73

André Leon Talley, the larger-than-life former Vogue editor, has died at 73. Talley was a man of grand pronouncements, extravagant capes, and friends in design studios from New York to Paris—Marc Jacobs, Tom Ford, Diane von Furstenberg, Karl Lagerfeld, and many more. When the news of his death from a heart attack broke late last night, many of his friends in fashion and beyond took to social media to express their grief, and a theme emerged. The “pharaoh of fabulosity,” as another Vogue staffer once dubbed Talley, was also the industry’s biggest champion and booster, the first editor backstage, quick with encouraging advice or a course correction. His enthusiasm was prodigious. 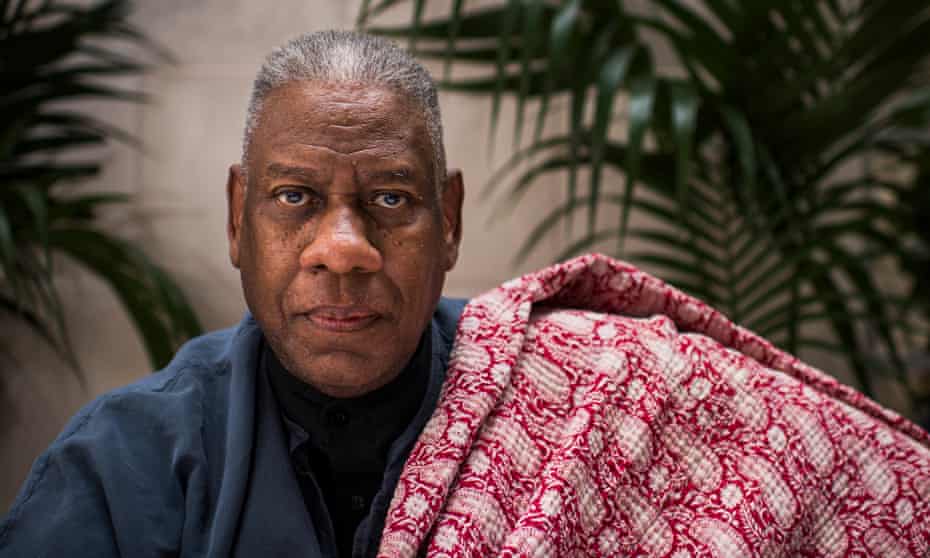 Talley got his start in fashion with an unpaid apprenticeship to Diana Vreeland at the Metropolitan Museum of Art’s Costume Institute, a position he seemed to have willed into being. He once reported that his bedroom “was wallpapered with images out of Diana Vreeland’s Vogue… I did not paper my room with Joe DiMaggio and Burt Reynolds.” From the Met, Talley went on to work at Andy Warhol’s Interview, Women’s Wear Daily, and the New York Times, before taking the fashion news director job at Vogue in 1983. Anna Wintour named him creative director in 1988 and aside from a three-year run when he contributed to W magazine from Paris, he continued to work at Vogue until 2013.

He was the first Black man to hold his position at Vogue, and oftentimes he was the only Black person in the front row at fashion shows. “He was like the Black Rockette… he was the one,” said Whoopi Goldberg, pointing out the whiteness of the industry in the 2018 biopic The Gospel According to André. In that documentary, Talley says, “you don’t get up and say, ‘look, I’m Black and I’m proud,’ you just do it and it impacts the culture.” Nonetheless, he was the first to write about LaQuan Smith, and other designers of color.