The design house officially announced this week that the award-winning actress will serve as a global ambassador for fashion and makeup. Dior’s current women’s creative director is Maria Grazia Chiuri, and its makeup is led by image director of makeup, Peter Phillips.

This news does not come as much of a surprise as Taylor-Joy has appeared in a number of Dior looks this year, including the Emmy’s and Venice Film Festival. In her new role as an ambassador, we can expect the actress to continue to showcase the celebrated work of Chiuri and Philips on many more carpets in the future. 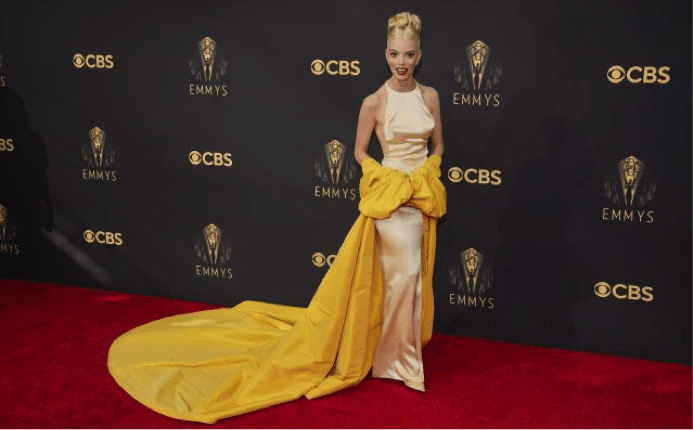 Anya Taylor-Joy joins a long list of other actresses, musicians and models that are signed with Dior as brand ambassadors, including Yara Shahidi, Nina Dobrev, and Blackpink member Jisoo.