It’s official: the 2020 edition of one of the most high-profile art events in the world is off.

Art Basel announced Wednesday that it would cancel the upcoming edition of its Miami Beach fair, scheduled to take place at the Miami Beach Convention Center in early December 2020. In a statement, fair organizers cited the impact of the pandemic specifically in South Florida, but also in art hubs around the world that would have sent collectors and dealers as emissaries. They also mentioned uncertainty surrounding restrictions on large gatherings. 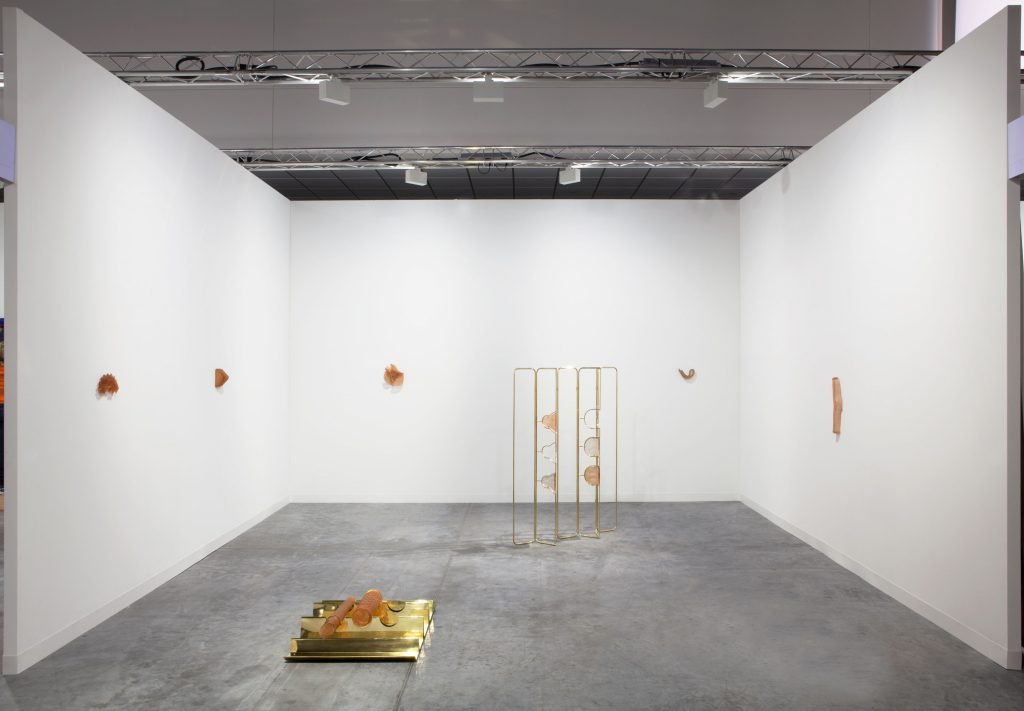