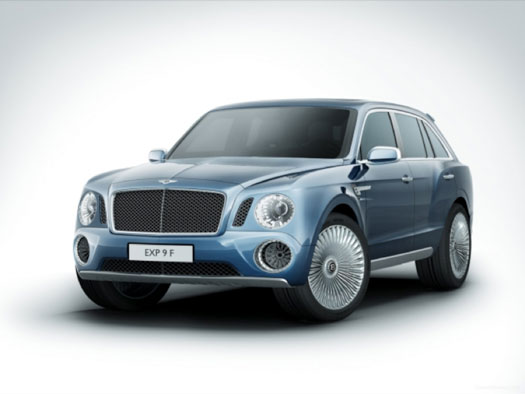 The Bentley Benteyga is intended to set new benchmarks for performance and luxury. Bentley says in a release that it is reaffirming its commitment to the ultra-luxury SUV which is says will be both the fastest and the most luxurious in the world. Its coming out late 2015.

Besides Bentley other luxury cars have decided to jump into the SUV game.

Rolls-Royce Cullinan will be an off road capable SUV. It is described as being “able to cross any terrain.”

Lamborghini will release an SUV in 2018.

Maserati Levante is an SUV that is believed to be based on the Kubang SUV concept that Maserati displayed at auto shows a few years ago. No release date is set for it. 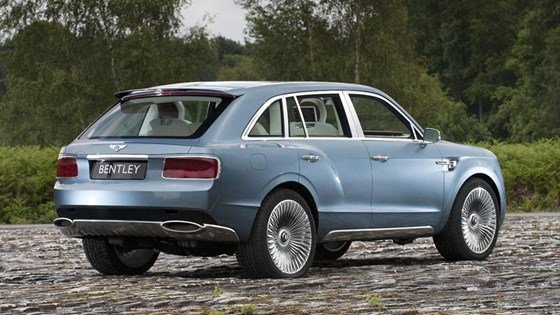 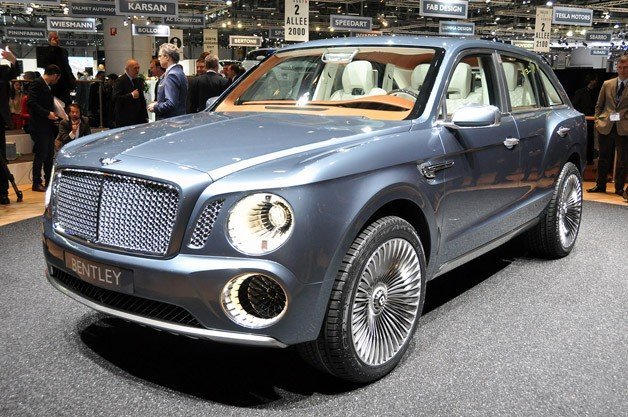