Scribbled across the back of the T-shirt Riccardo Tisci wore to take his virtual bow were the words: Don’t believe everything you think. Perhaps more than he realized, they summarized a collection driven by instinct rather than method. Since Tisci arrived at Burberry nearly three years ago, he has endeavored to interpret and celebrate an esoteric Britishness that—take it from a fellow foreigner—will always be better understood by native Brits.

His post-pandemic mindset had discovered a kindred spirit in the naturalist movements of the late 19th and early 20th centuries, which informed the collection. Fueled by the malaise of the fin-de-siècle, it was a time when instinct and whim were put above rationalism and materialism, when artists felt the call of the wild, and sought to de-program themselves from the rules of society. Sound familiar? Before the show, Burberry released a video of a British-ly diverse crew of women reflecting on the meaning of femininity now. And the spoken-word show-opener by the British performer Shygirl, who starred as “Mother Nature,” was an homage to the waves of liberation and celebrations of identity washing over contemporary culture today. 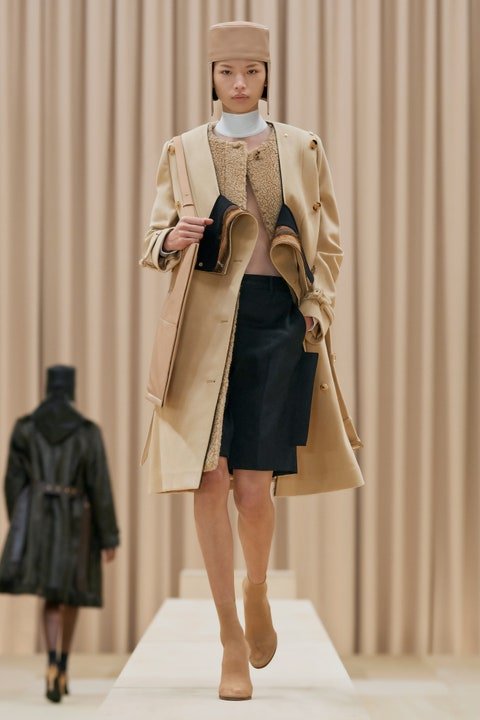 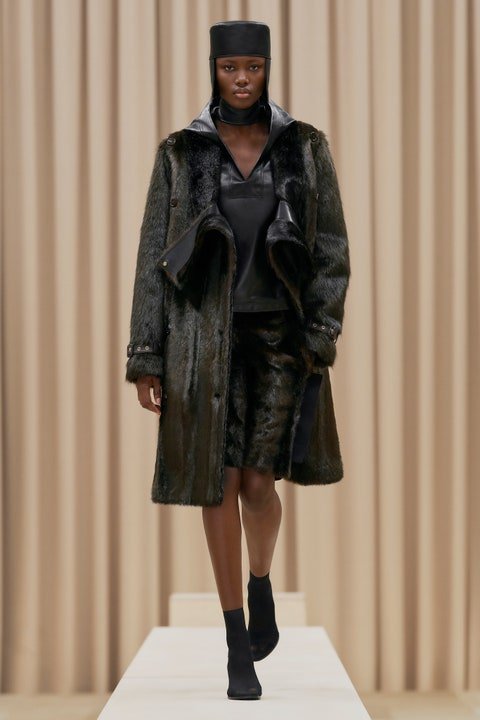 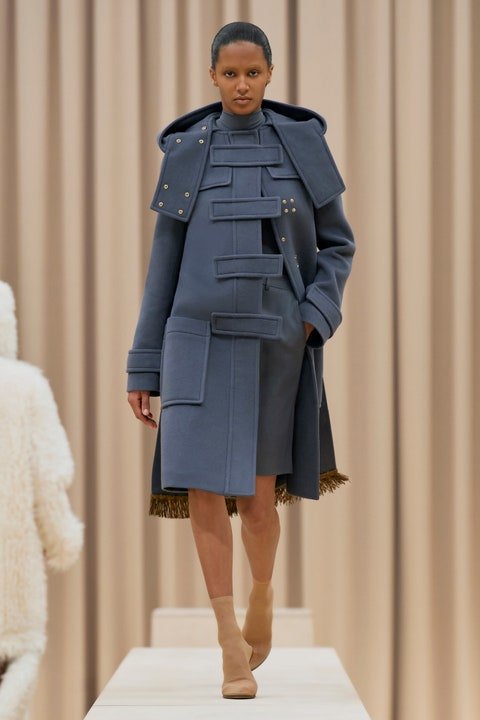 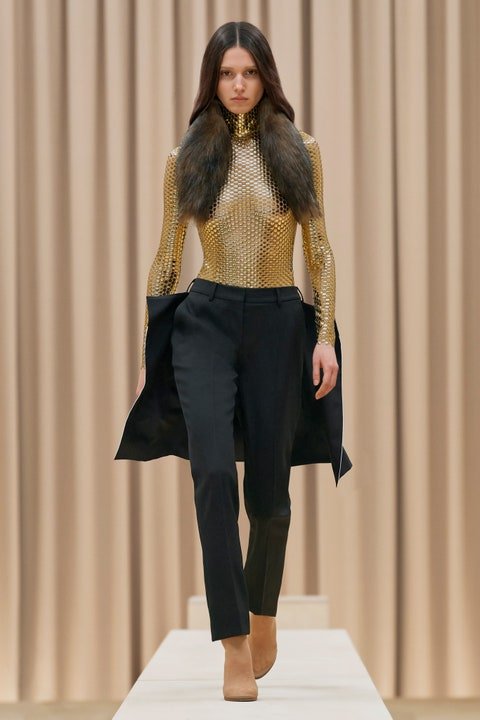 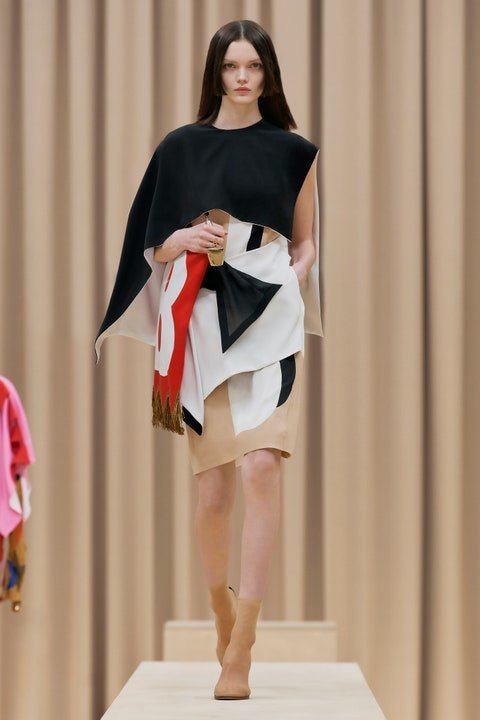 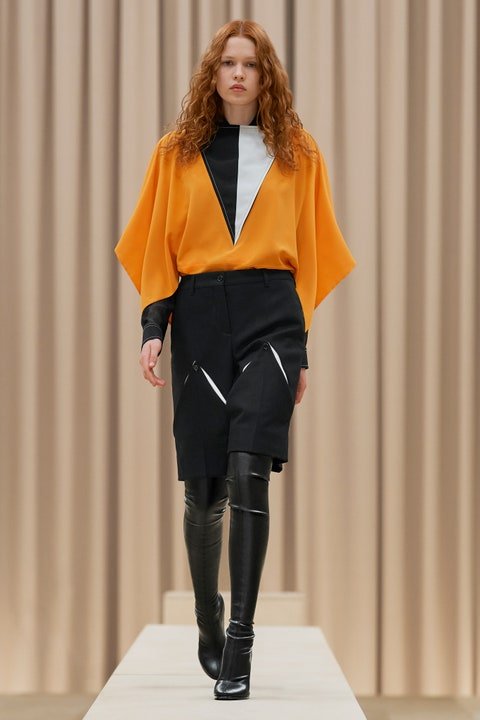 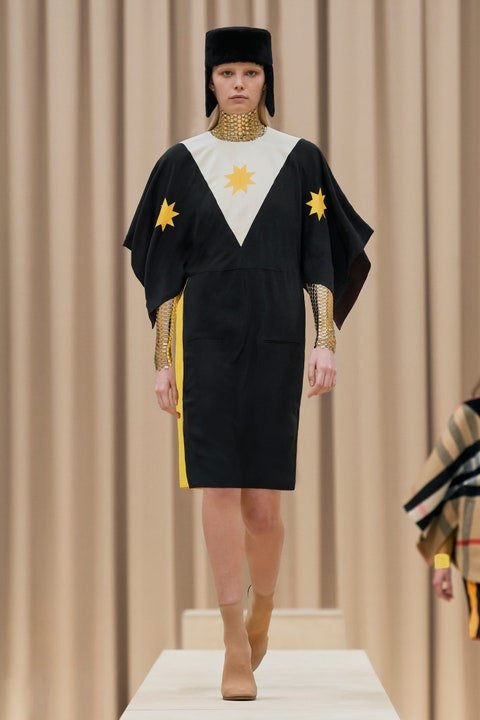 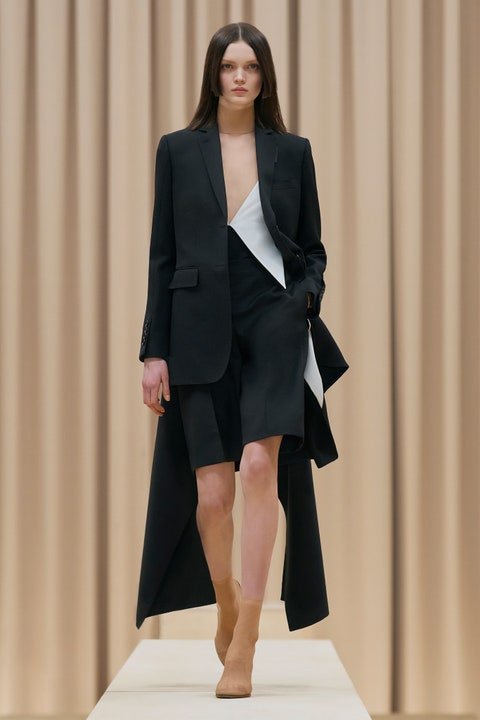 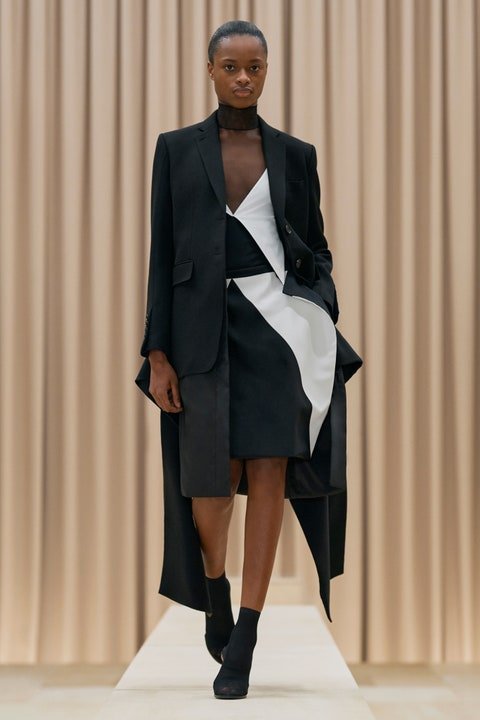