Kathy Jacobs has made her SI Swimsuit debut at 56.

Despite working in the ‘80s with prestigious New York agency Ford Models, Jacobs has spent a majority of her career in baking as well as building her line of anti-aging skincare products, but she always wanted to be a Sports Illustrated Swimwear model.

THANK YOU SPORTS ILLUSTRATED SWIM SEARCH I am beyond grateful that you and everyone involved with this amazing search exists on this planet to showcase ALL TYPES OF BEAUTY!!!!!! The Sports Illustrayed Swimsuit issue is out on July 21st!!!!

After previously applying for the SI Swimsuit Model Search and failing to make it past the top 30, the California wife and mother was determined to try again. She wanted to make a statement about inclusivity in fashion.

“I felt a burning desire to try again and to be part of a change in the way society views women over 50,” Jacobs told People upon learning she was one of six women chosen to be featured in the July 2020 edition. 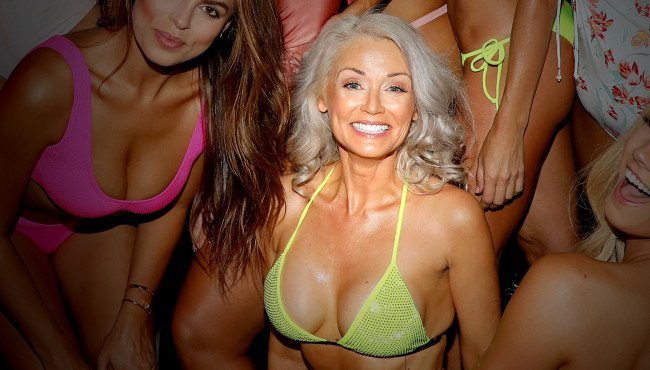 Jacobs, who stands at 5’3”, describes herself as a “petite model activist” and calls for inclusion in fashion that goes beyond age and height.

“There aren’t any petite women on the runway and the average height of a woman in the US is 5-foot-4. Clients still only want tall girls,” the California-based model toldThe New York Post. “I am not just saying women over 55 matter, but petite girls matter. It’s huge that I got this far being 56 and short.”

Jacobs changed her diet a while back after learning she was prediabetic three years ago. Jacobs’s mother has a history of high blood pressure that caused her to suffer several strokes, resulting in dementia. The hereditary diagnosis was a wake-up call for the model to change her diet and eat as clean as possible. 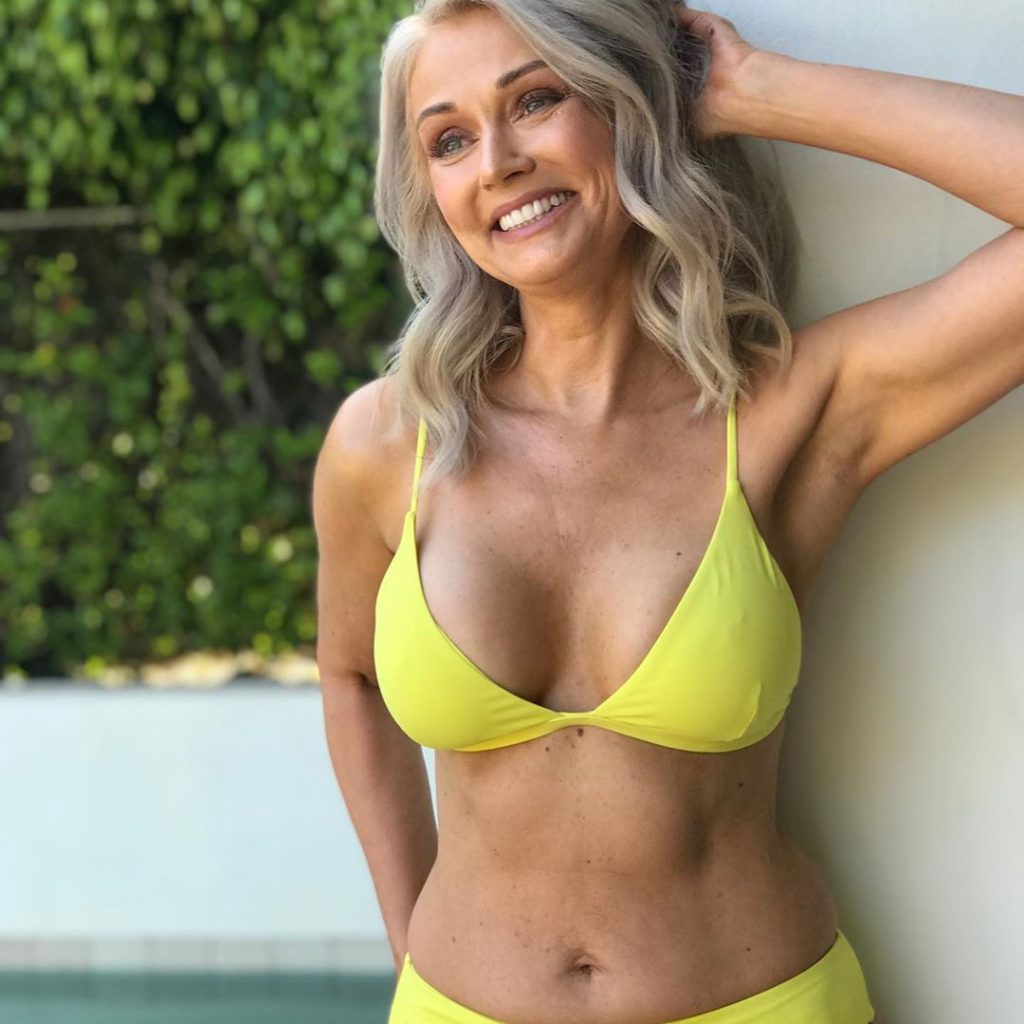 “I don’t eat bread, pasta, white potatoes, rice or meat,” she said. “I eat fish and don’t have sugar.”

Although she works out four times a week and avoids the sun, Jacobs is open about recently turning to Botox and fillers.

“I did break down and get that recently. I wanted to look the best I could. If 20-year-olds are getting it, why is there a stigma for someone my age? I want to be transparent to people. I don’t want to be like the women my age who say it’s just their diet and drinking lots of water when it’s clear they have done something,” she explained.