“I used to love the sound of flashbulbs going off at the shows in the ’80s,” designer Virginie Viard recalled in today’s Chanel show notes. “I wanted to recapture that emotion.” So this season Viard attempted to channel that energy and joy in a collection that not only referenced the era in the clothes, staging, and accessories (purses shaped like N°5 bottles; piratically flared Louis heels), but even the soundtrack: Witness George Michael’s anthemic “Freedom! ’90”—in a contemporary cover version by Christine and the Queens—getting the models in the party spirit.

While the Grand Palais, scene of so many elaborately staged Chanel spectaculars, undergoes an epic renovation (generously underwritten by Chanel), this collection was presented in a temporary space, set up in the shadow of Les Invalides, which allowed Viard to recapture the memory of the shows she had thrilled to when she was a fashion neophyte. At the end of the raised runway, for instance, the photography duo Inez van Lamsweerde and Vinoodh Matadin, now deeply enmeshed in the Chanel world, played old-school show photographers, snapping the models who stopped to pose and preen for them and seemed to be having the time of their lives, flashing smiles and flicking hair rather than assuming the habitual look of sulky disdain. Inez & Vinoodh also provided the playful videos (presented in an anteroom before entering the show space) that depicted the stars of Chanel’s model cabal—among them Lily-Rose Depp, Alma Jodorowsky, Rebecca Dayan, and Quannah Chasinghorse—turning the camera on them. Photography, after all, is in the DNA of the brand. 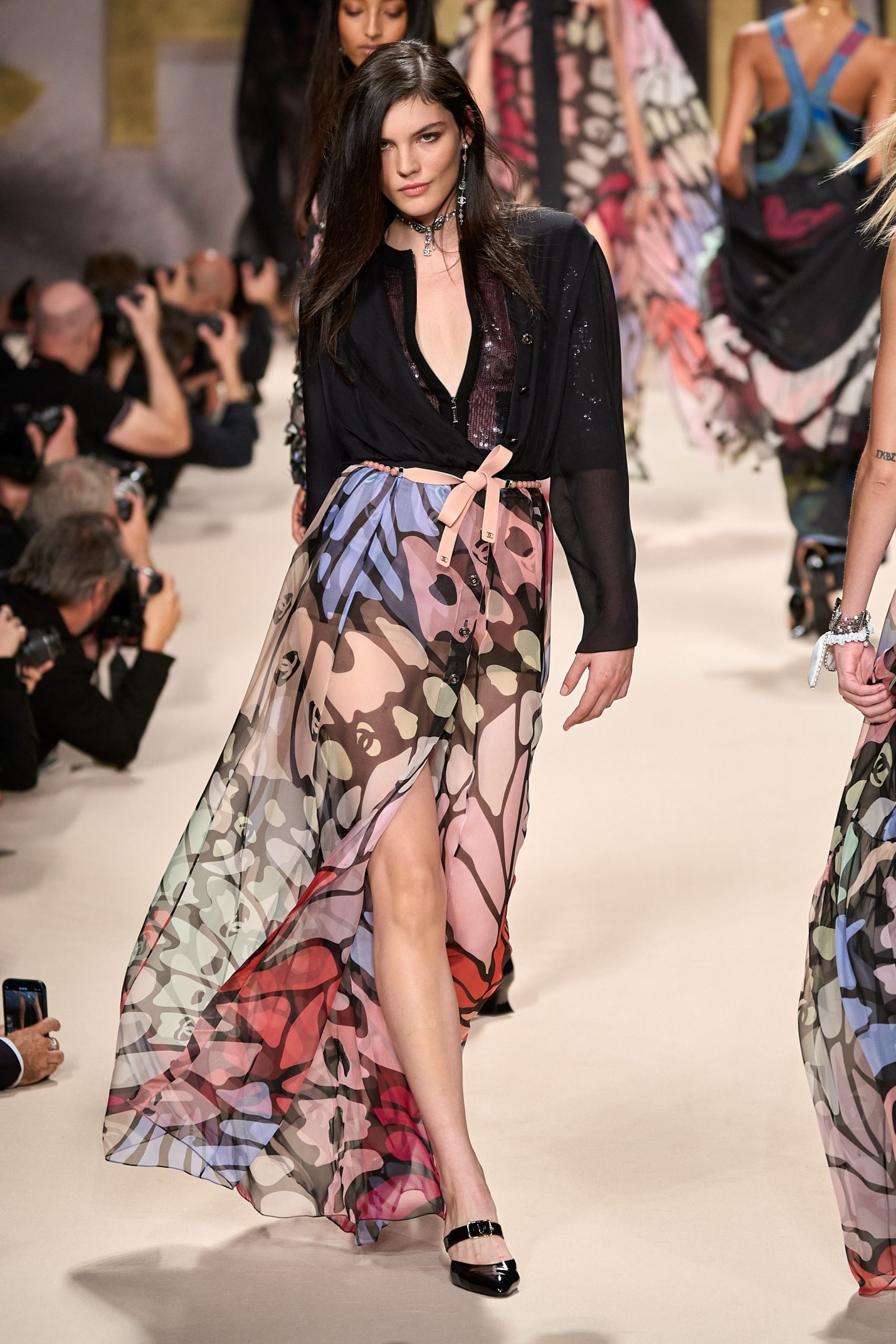 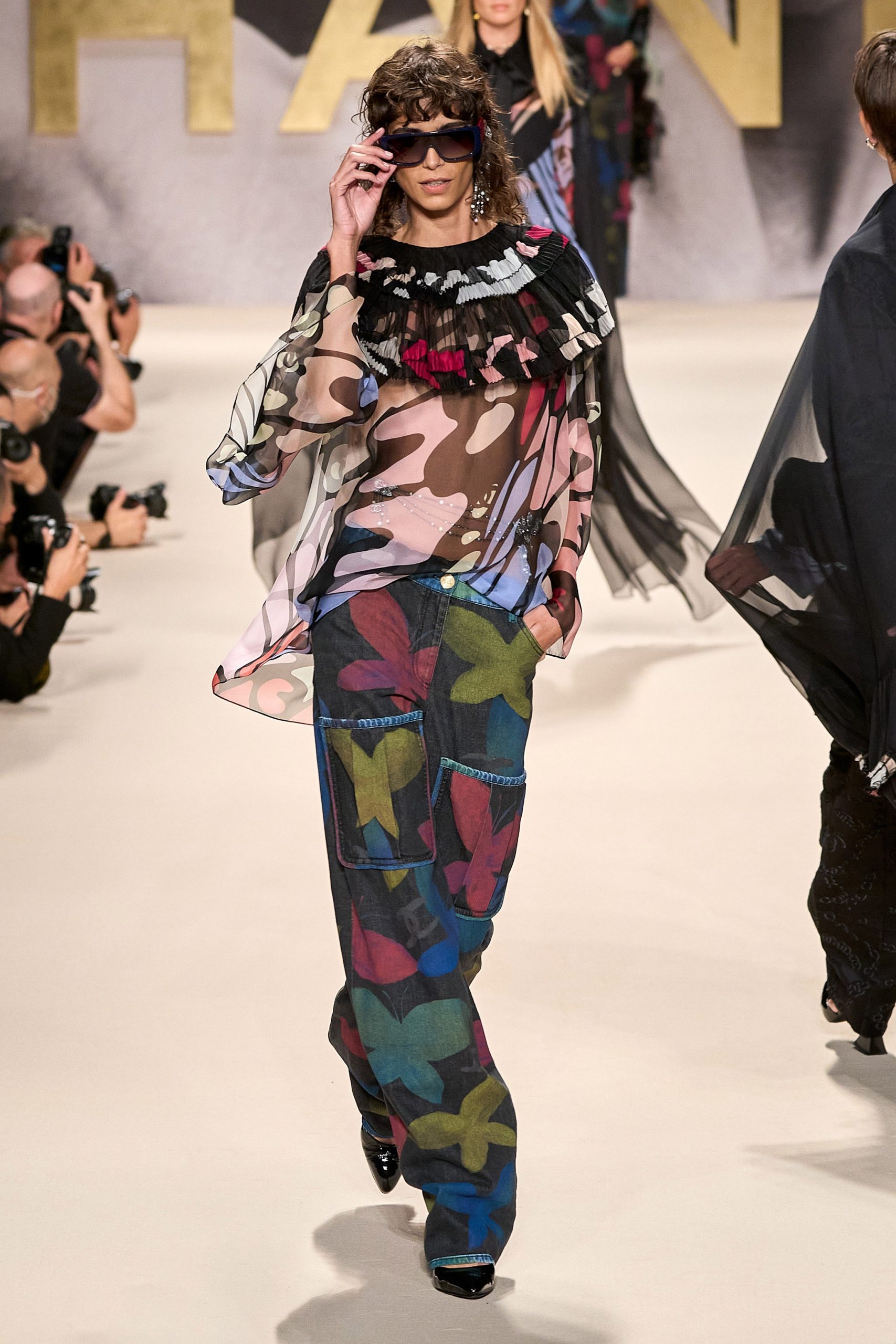 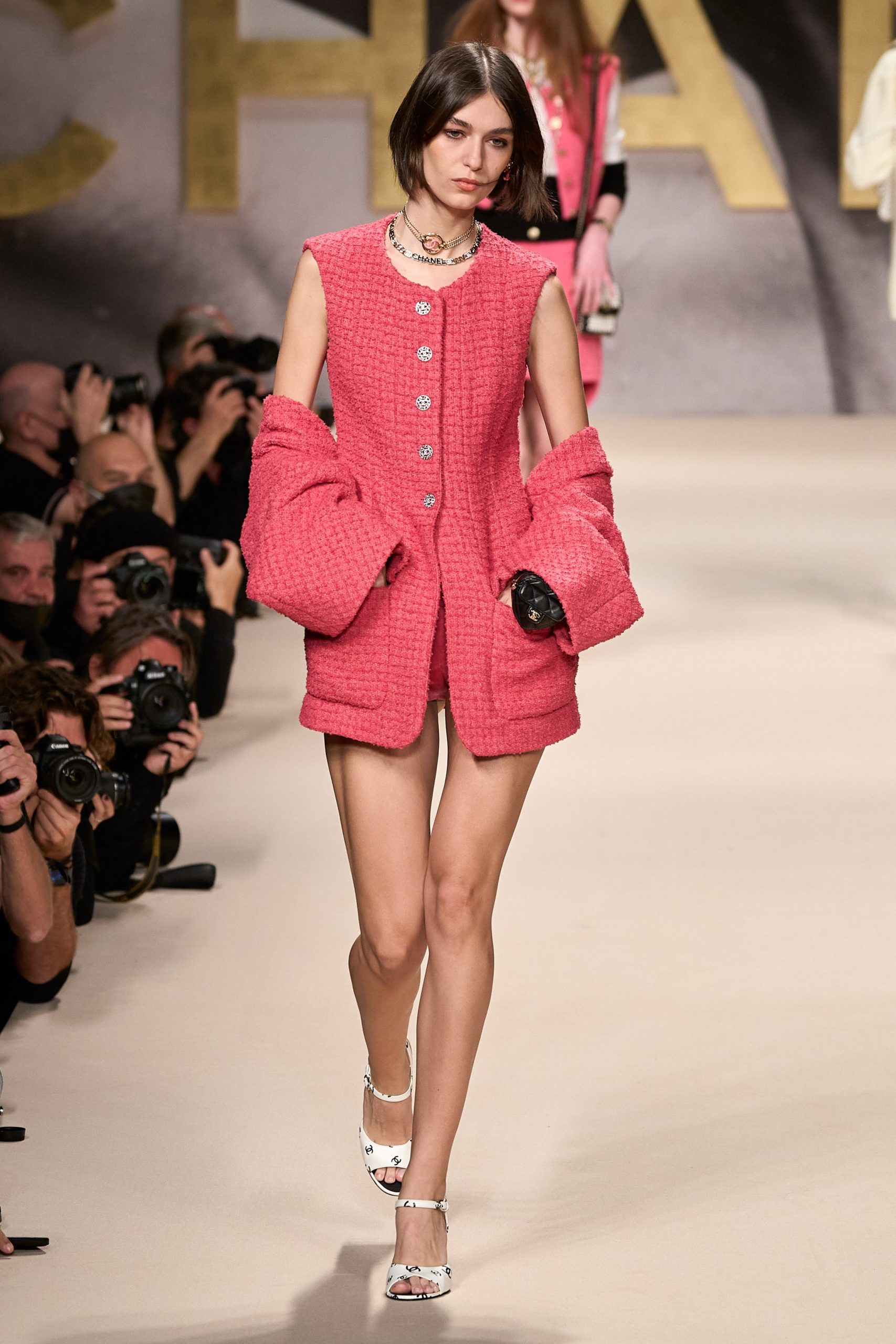 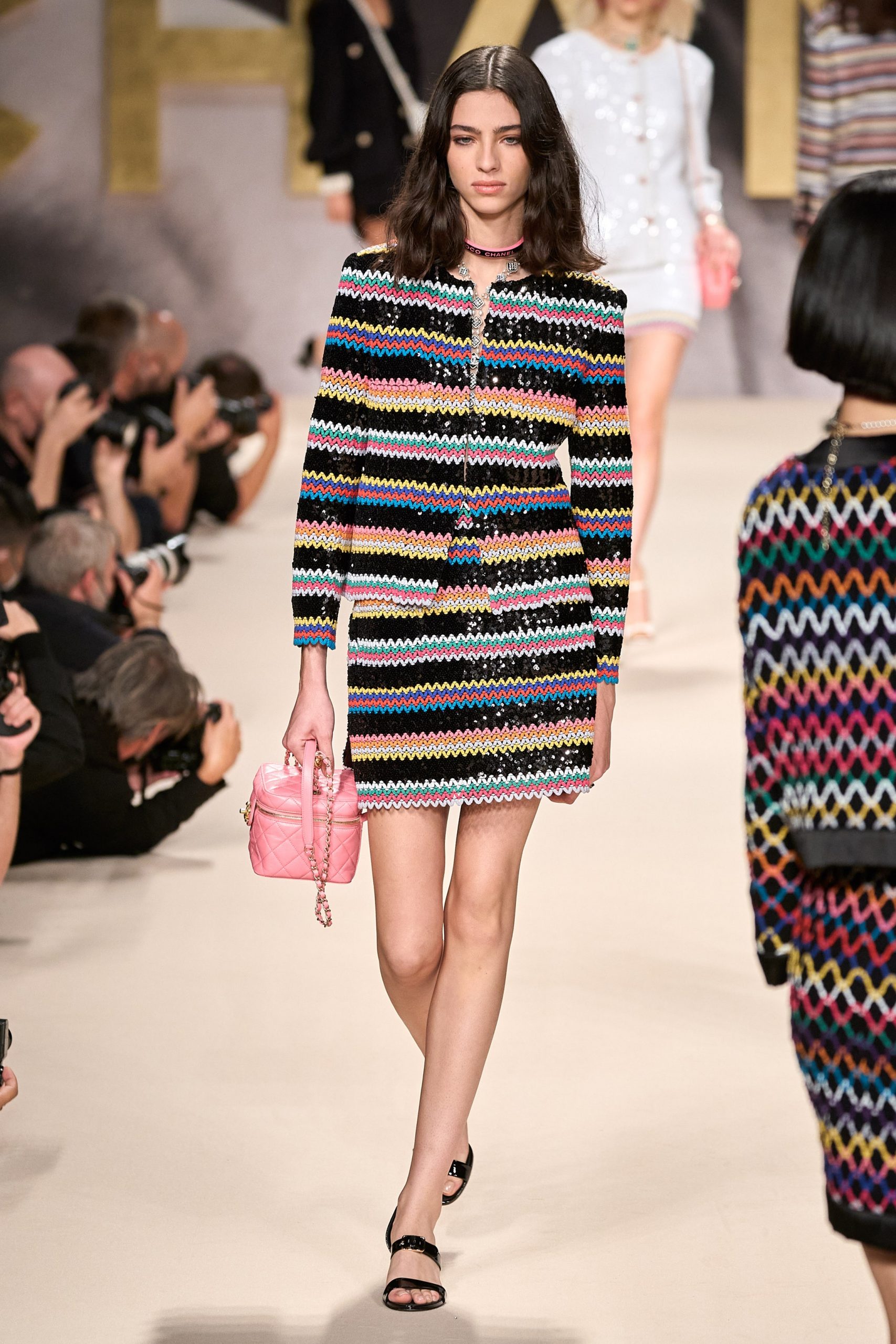 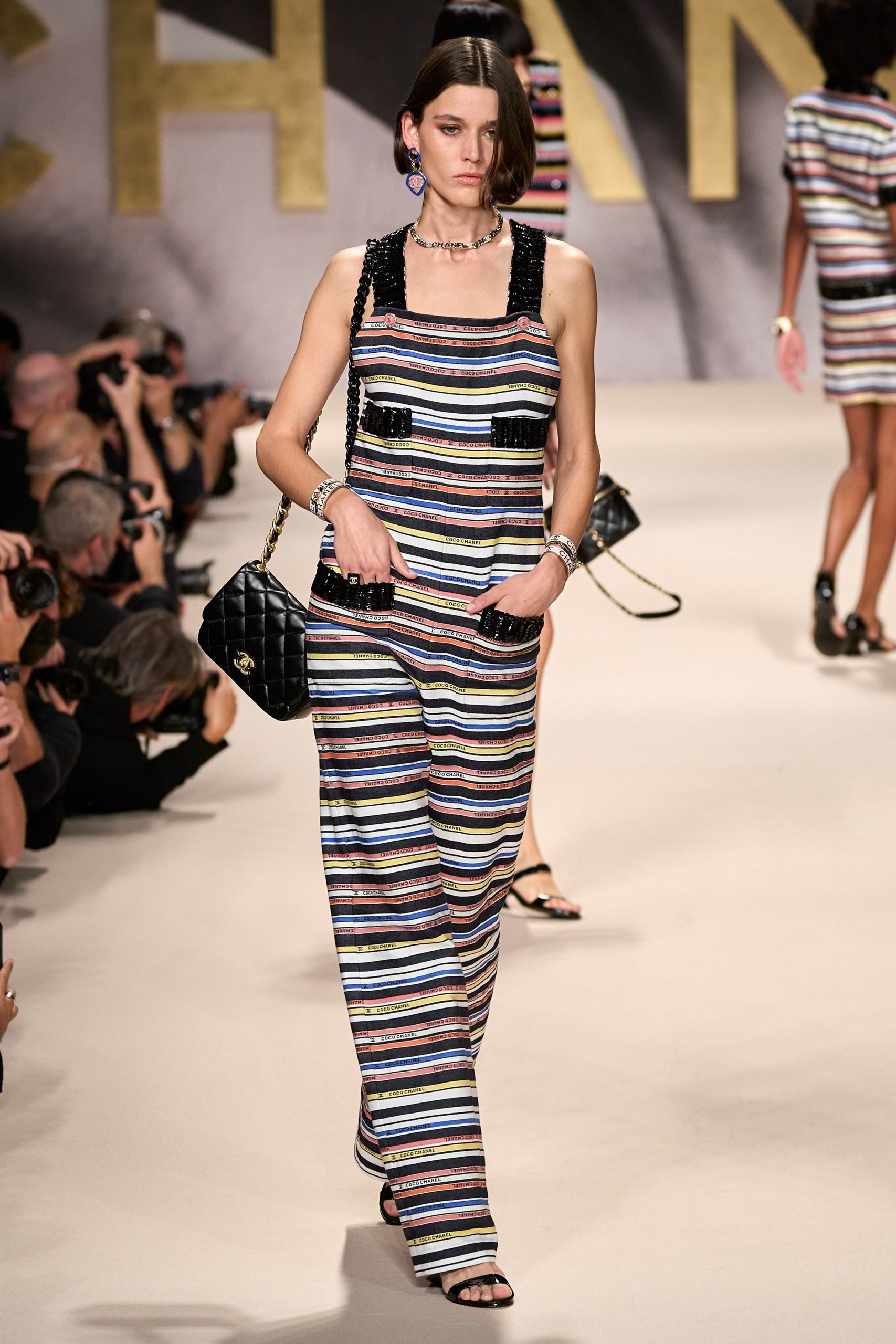 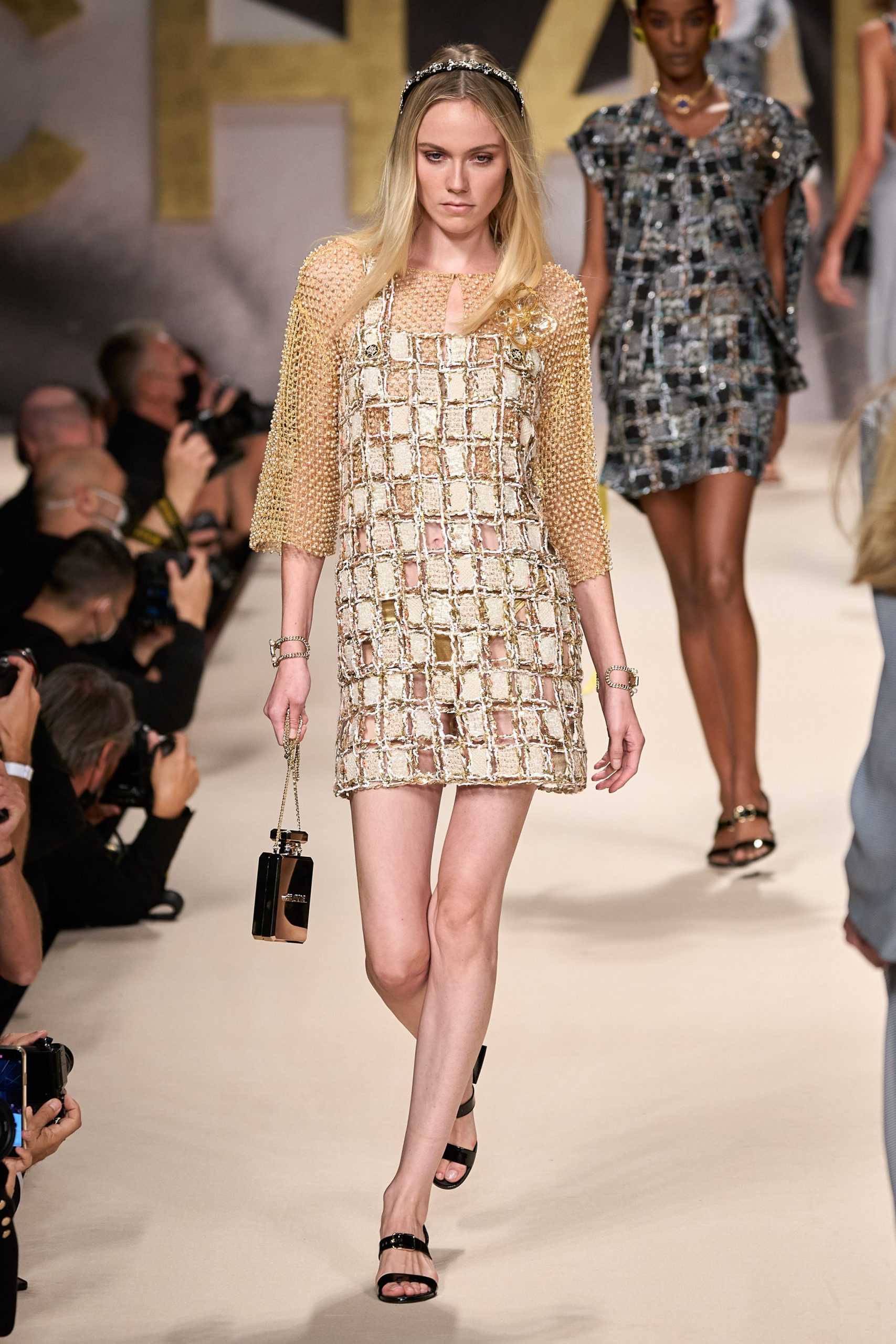 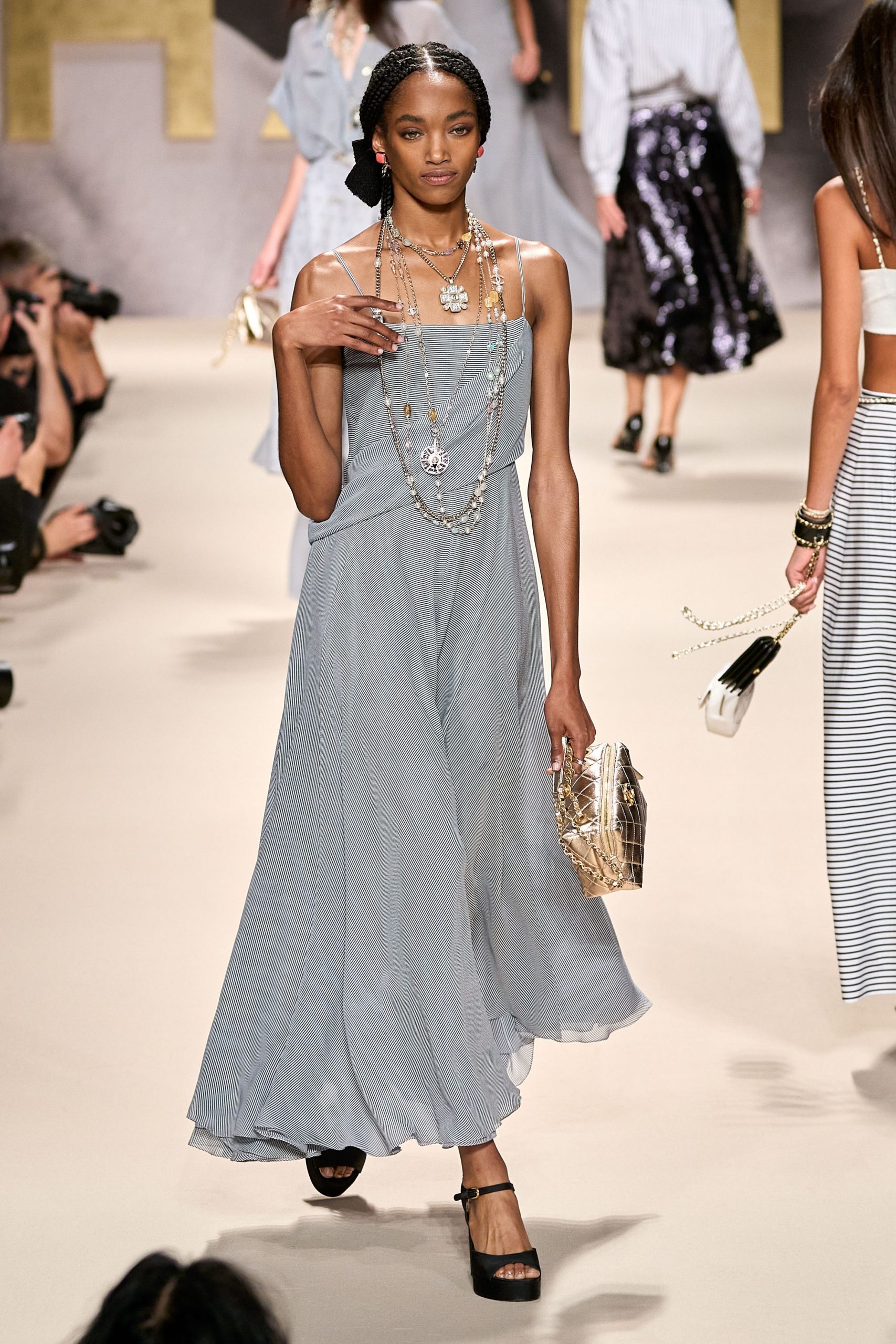 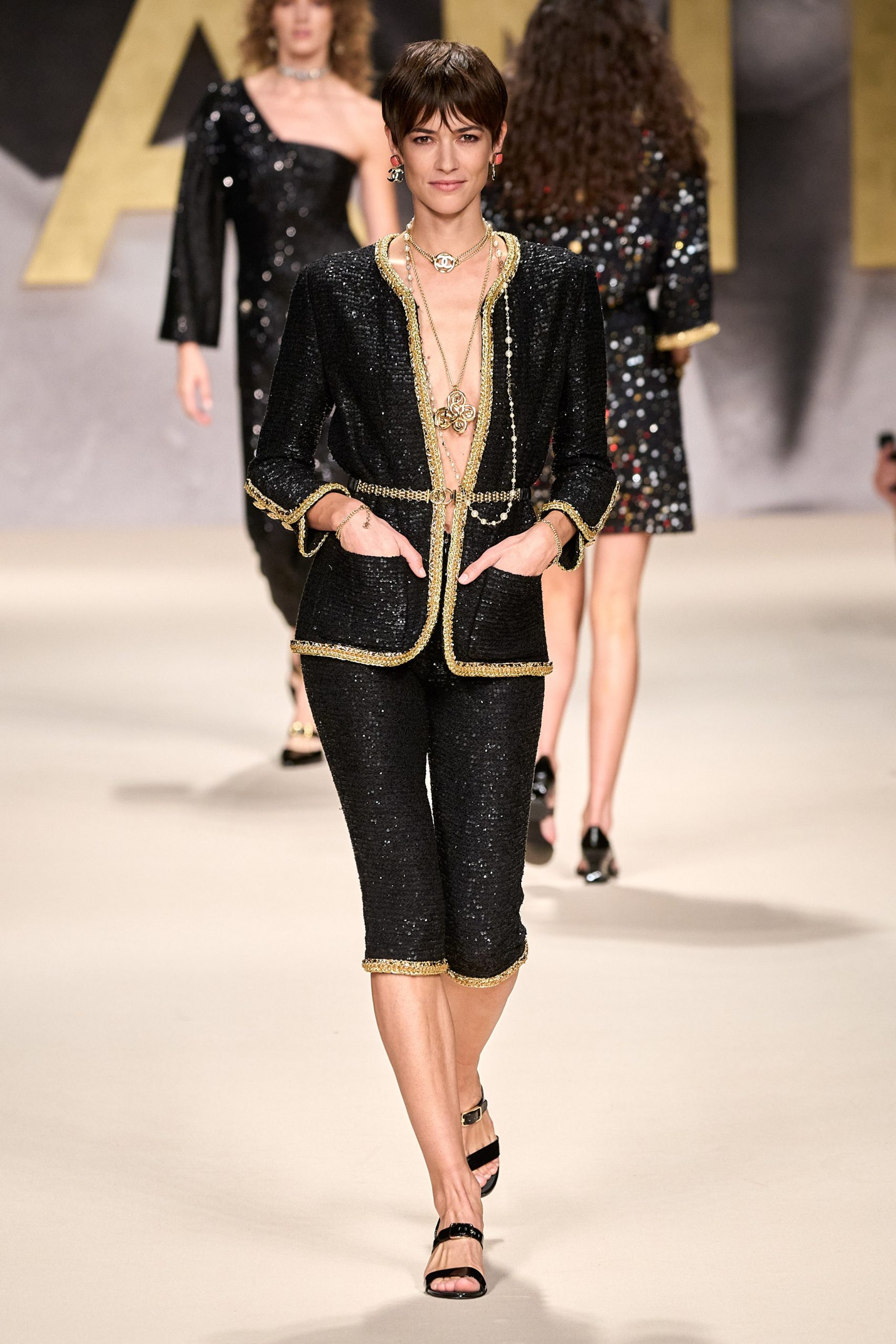 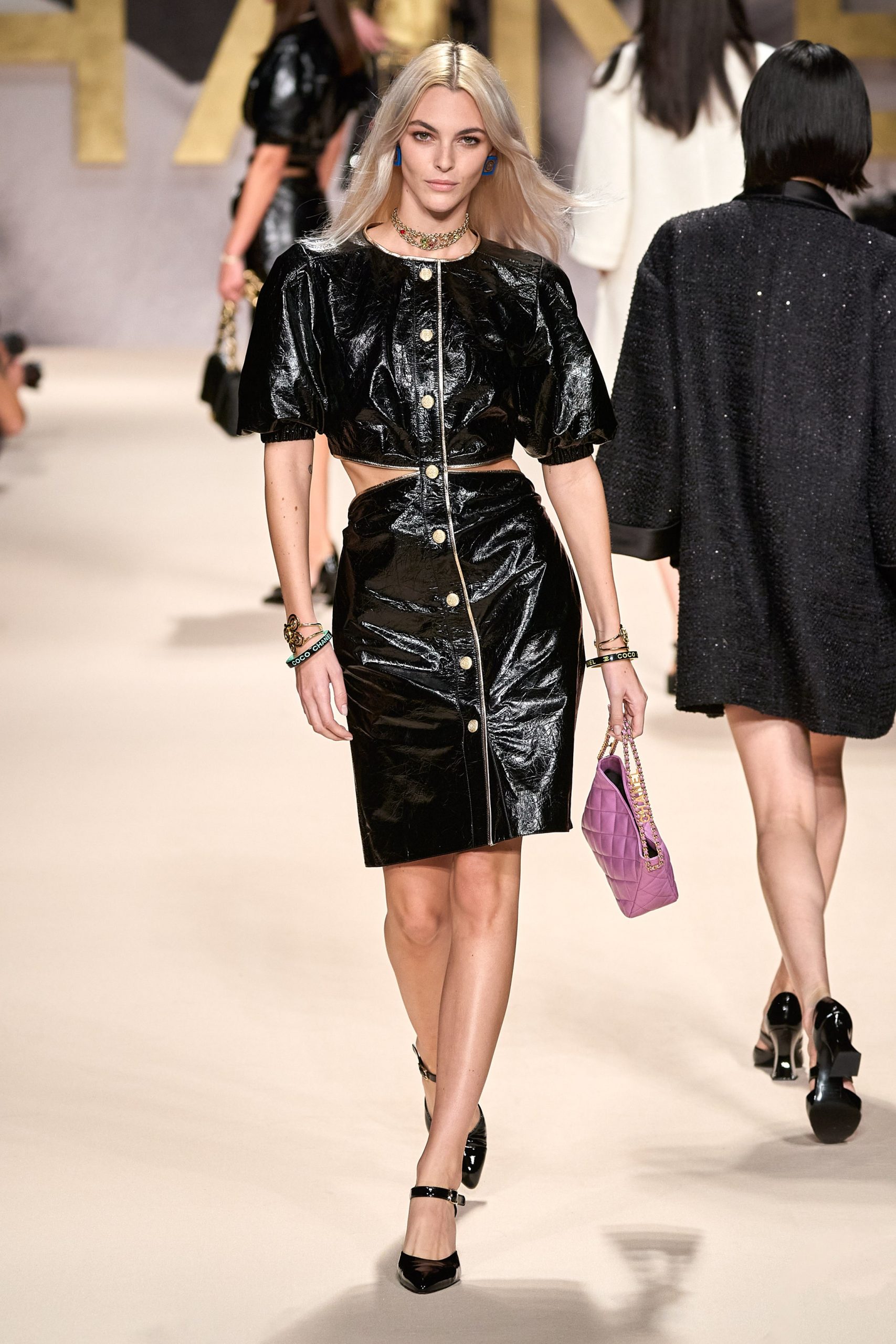 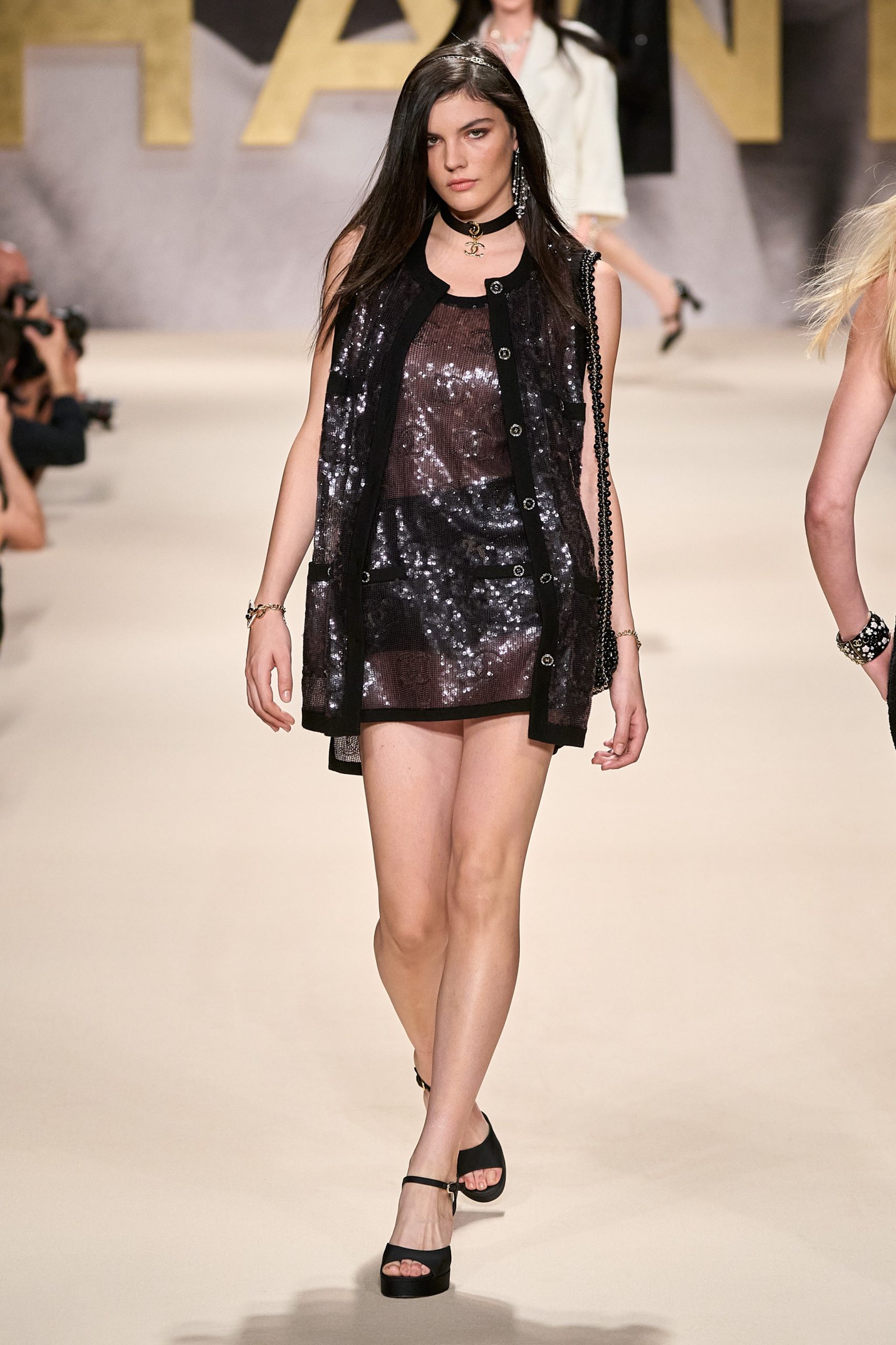 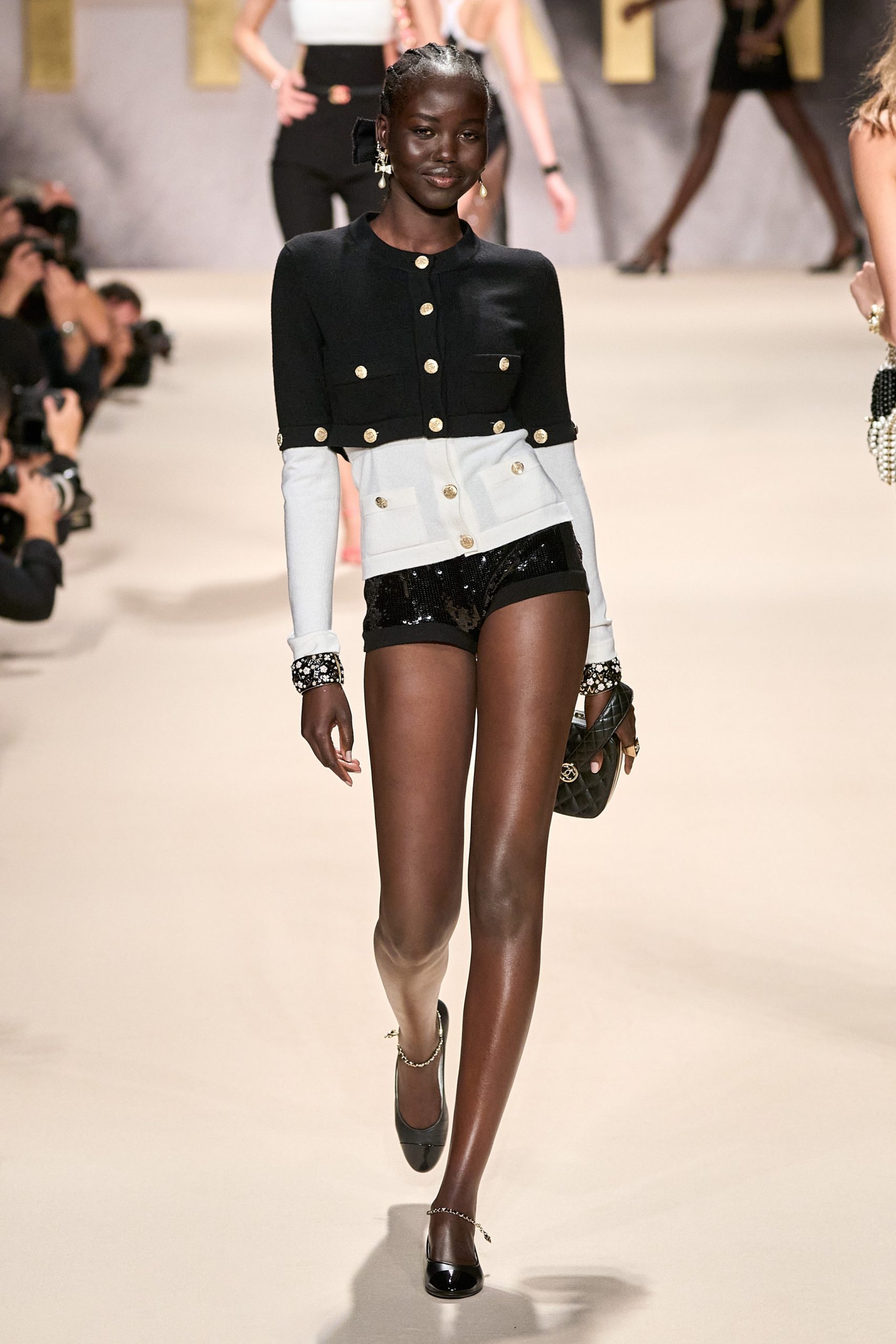 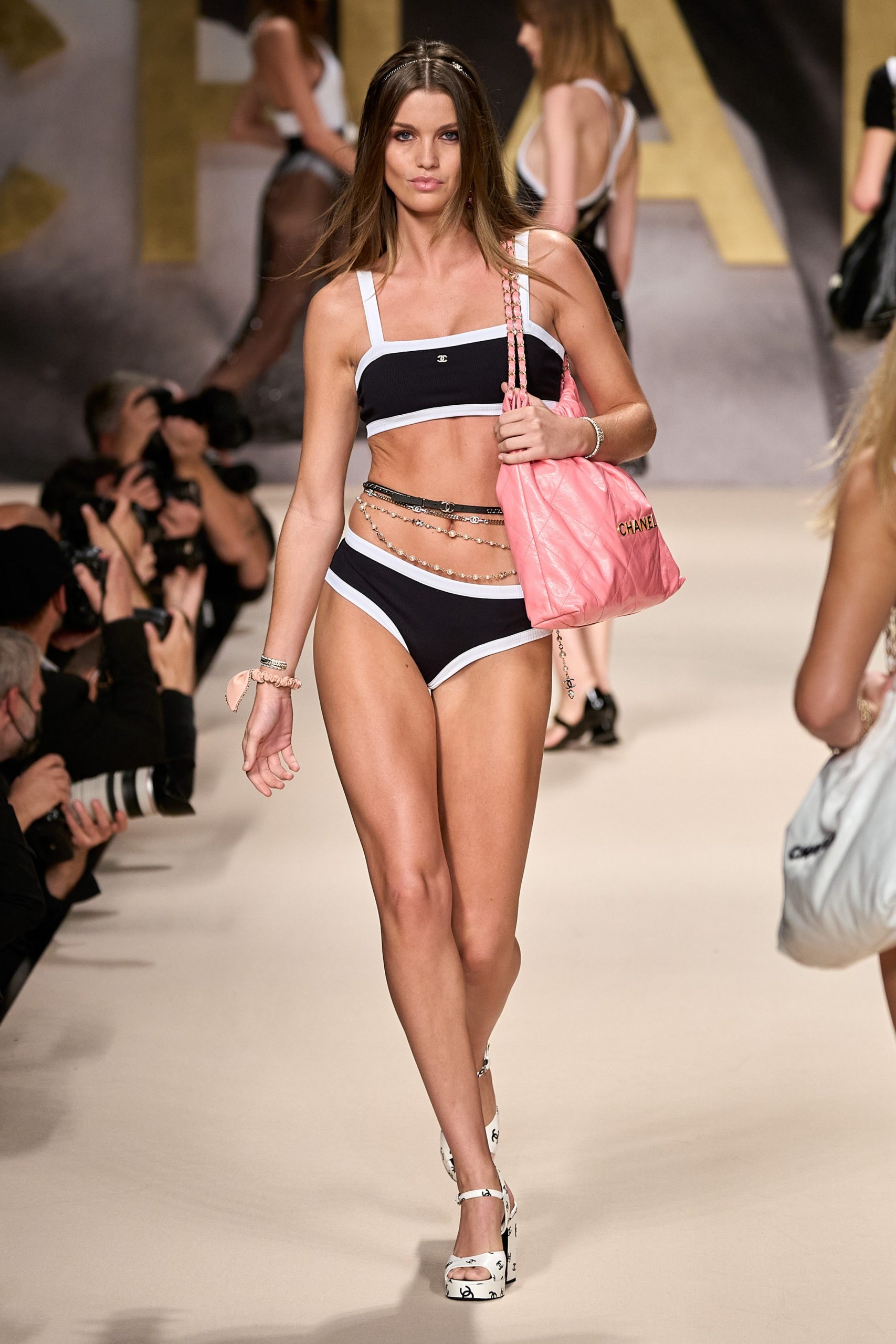 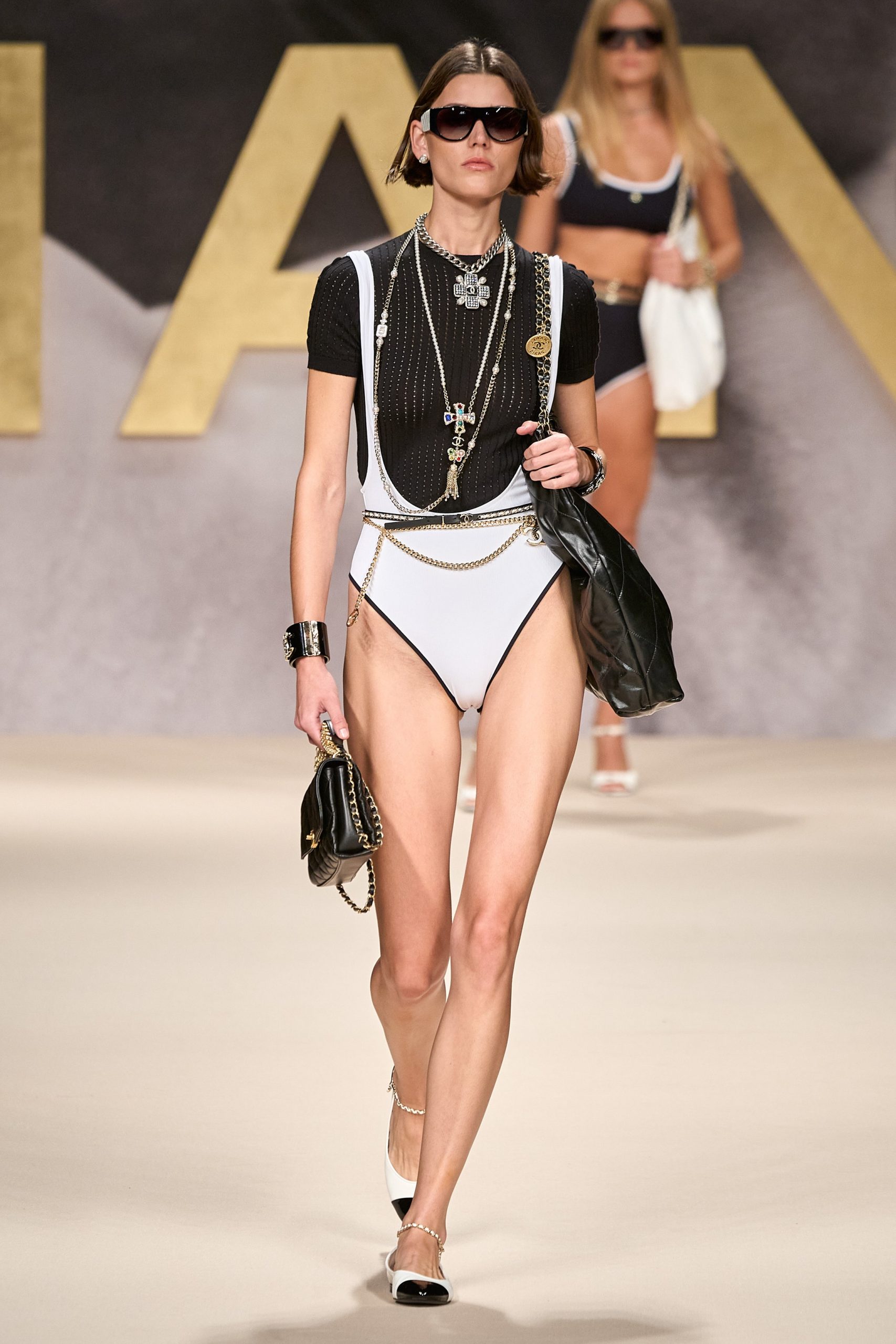