A handbag designed by Gabrielle ‘Coco’ Chanel in 1955, remains  on the top of every style connoisseurs must-have list. The bag known as the 11.12 revived version, has remained a fashion statement through the years. As an ode to the original design, the brand launched a new campaign, paying homage to a forever classic.

Coco designed the bag originally in 1929, but in 1955, she introduced the shoulder strap version, which later became the most important accessory in fashion. Every aspect of the bag has her history etched to it. The quilting texture on the handbag was motivated by the male stablehands, who wore jackets with a similar surface. 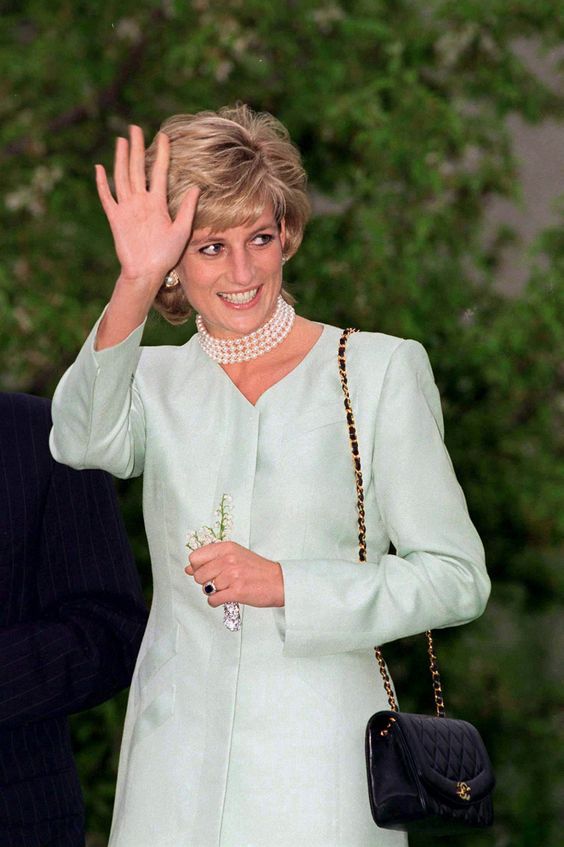 In the 80s, when Karl Lagerfeld joined Chanel as the creative director, he revamped the classic flap and created the version we see swaying on the ‘it’ girl shoulder today. He introduced the signature double CC intertwined lock, interlaced the metal chain with leather and incorporated 4 functional pockets. Lagerfeld’s design has been carried by significant figures like Princess Diana, Beyonce, Kate Middleton, also including the millennial brigade of Bella Hadid, Kristen Stewart and Kylie Jenner.