Cocktails and Couture in the French Riviera

A Grand Evening At The Cannes Film Festival 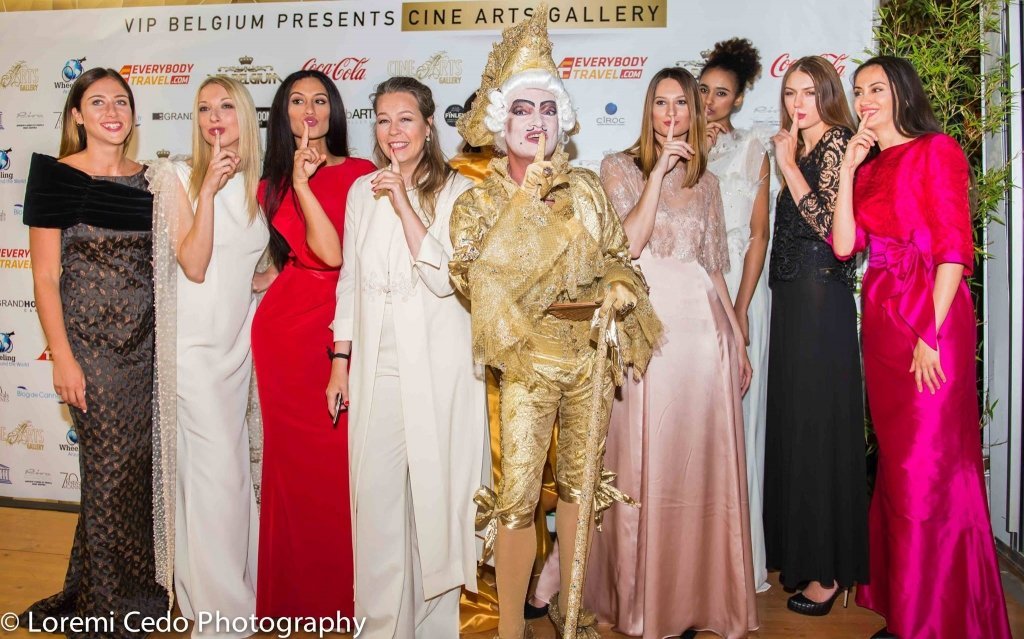 New international films, impeccable weather, romantic views, sparkling parties and flowing champagne served as the backdrop of the 70th Cannes Film Festival at the Cote d’Azur. The 2-week by invitation-only festival, entertained the world’s top stars in their most opulent ensembles and played host to some of the most magnificent global luxury brands like Moschino, Bulgari and Gucci.

Notably among the elite in fashion at Cannes this year, Austrian Designer, Katharina Kaesbach, debuted her striking 2017 Couture Collection at the Cocktails and Couture Gala, in support of the Elizabeth Taylor Aids Foundation. She presented an elaborate collection of dreamy gowns, exquisite cocktail dresses and redefined power-suits, sprinkled with delicate embroideries. 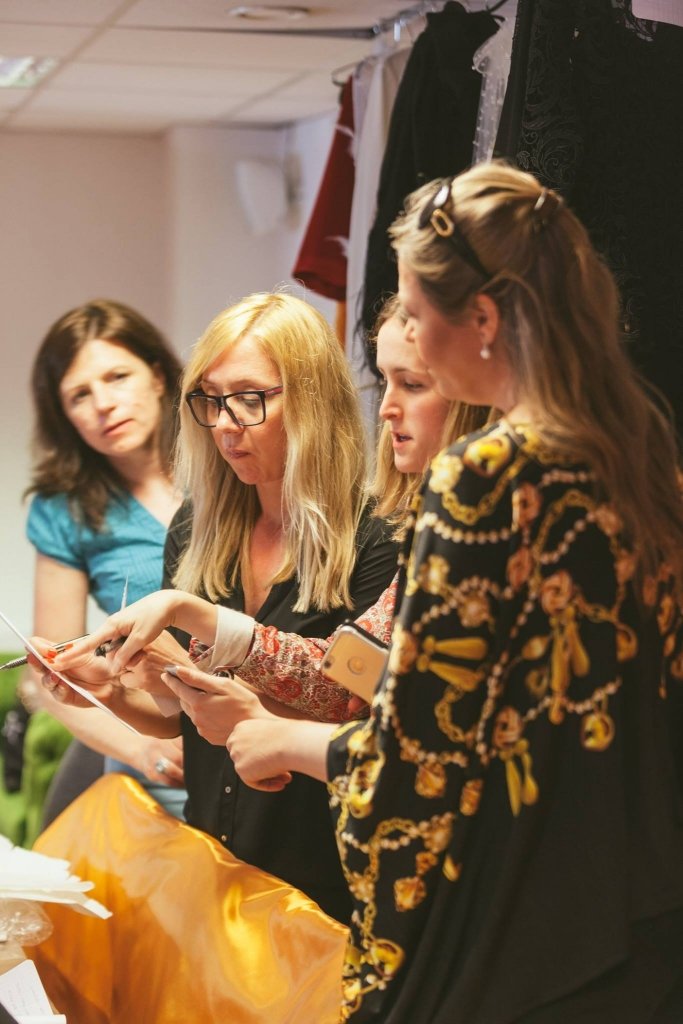 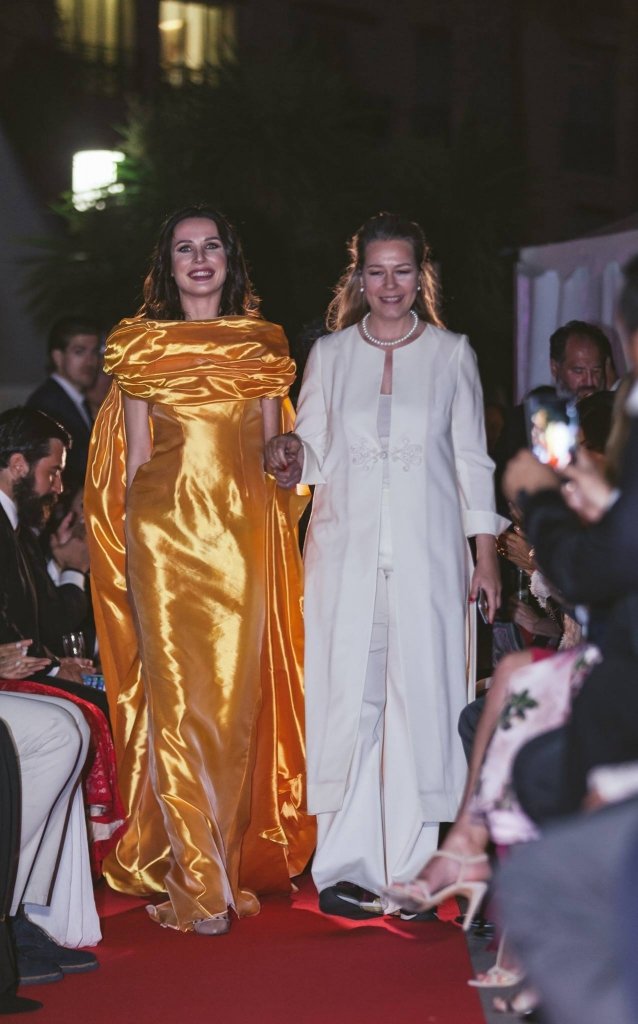 Designer Katharina Kaesback and her model walk down the run way for the fashion show finale. 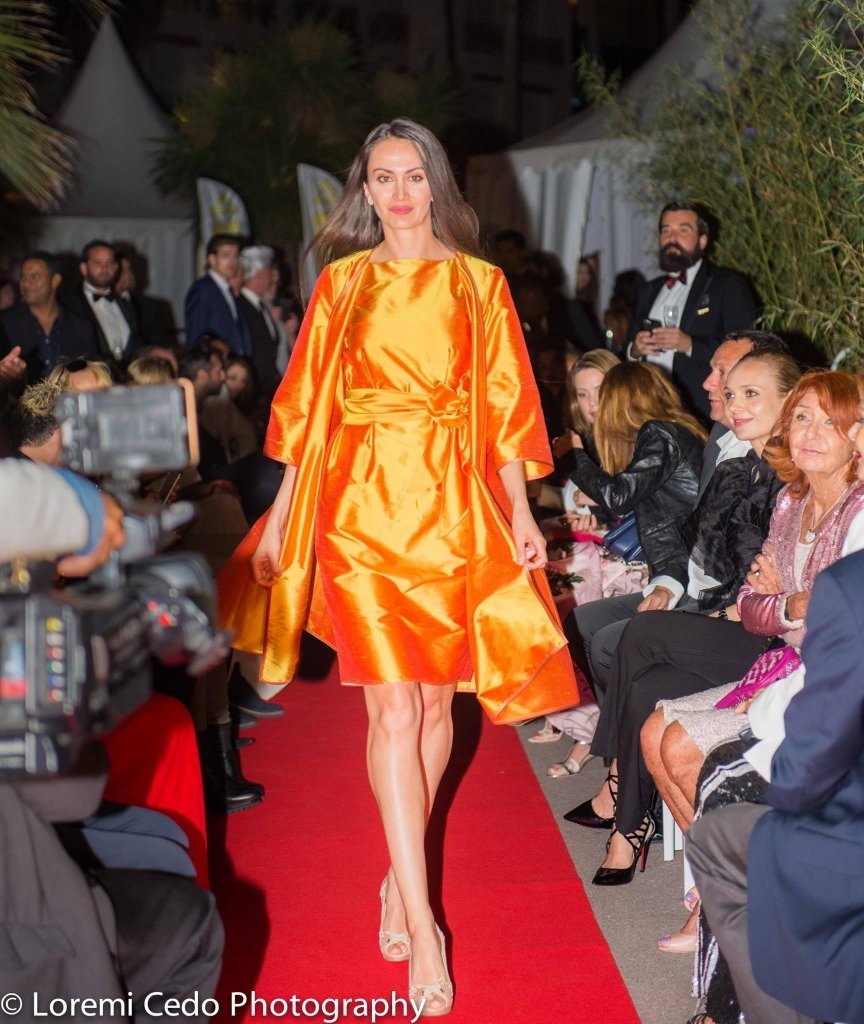 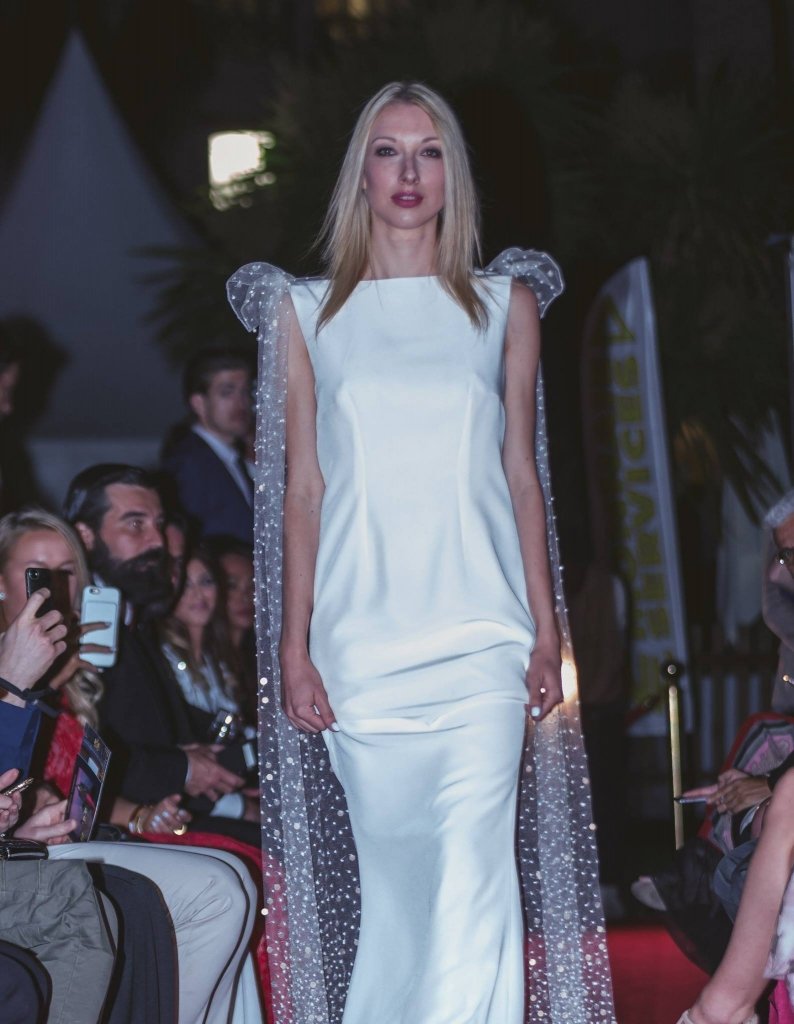 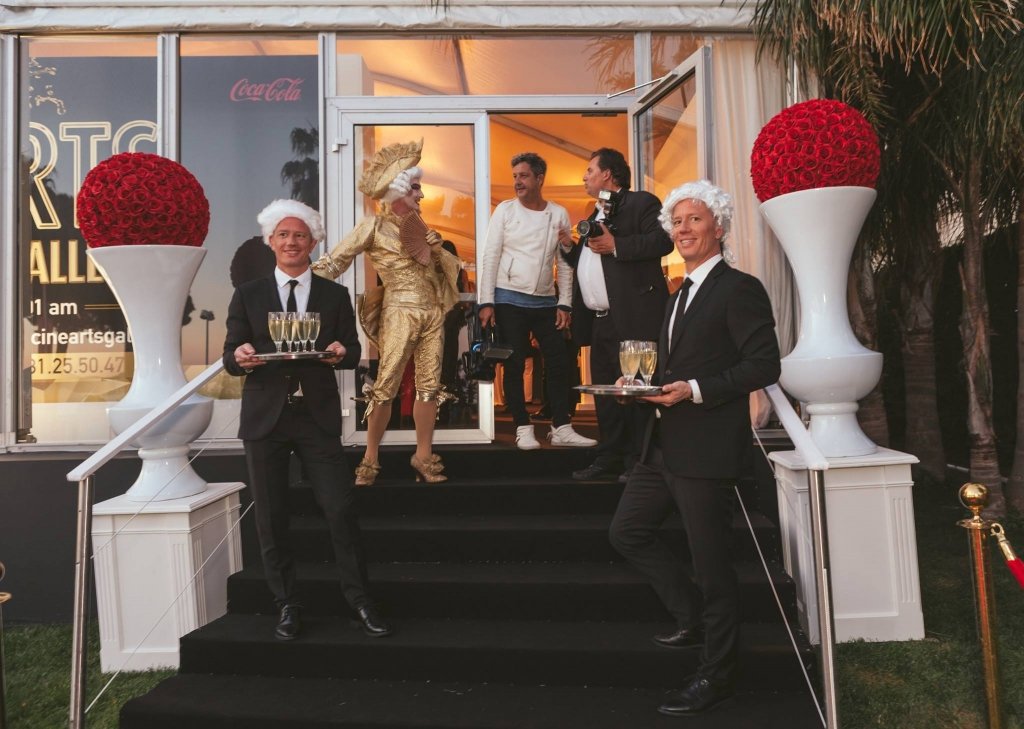 The evening featured a glitterati crowd in tuxedos and gowns who enjoyed the lively party atmosphere, as well as Claude Bonucci and Katharina Kaesbach’s unique fashion show style.

Kaesbach’s collection blended some of the world’s richest fabrics and most luxurious materials such as silk, lace and brocade in monochromatic color schemes that employed the use of both vibrant colors and soft pastels. Each garment was hand embroidered with real pearls, exotic feathers and fine beads. Noticeably, the collection played with a subtle balance between bold and conservative cuts that elegantly accentuated the waist and neckline to highlight such intricacies of the female form. There were a combination of high/low gowns, which often fell free-form with beautifully untouched silhouettes, while others were mini-dresses cut to the thigh and had lush silk belts that discreetly cinched the waist to accent the curvature of the hips. The overall look of the collection was majestic, lavish and a dash of otherworldly, fit for a modern-day princess and her royal agenda.

Katharina herself describes her fashion as “the manifestation of the inner worthiness of a woman.” At her défilé in Cannes, it was clear that an effort was being made to unbind femininity and empower the woman as an individual, taking formal garments and giving them apparent ease and comfort. As the models strode gently down the red-carpet runway that evening, there was a feeling that the woman inside could just, well… be. 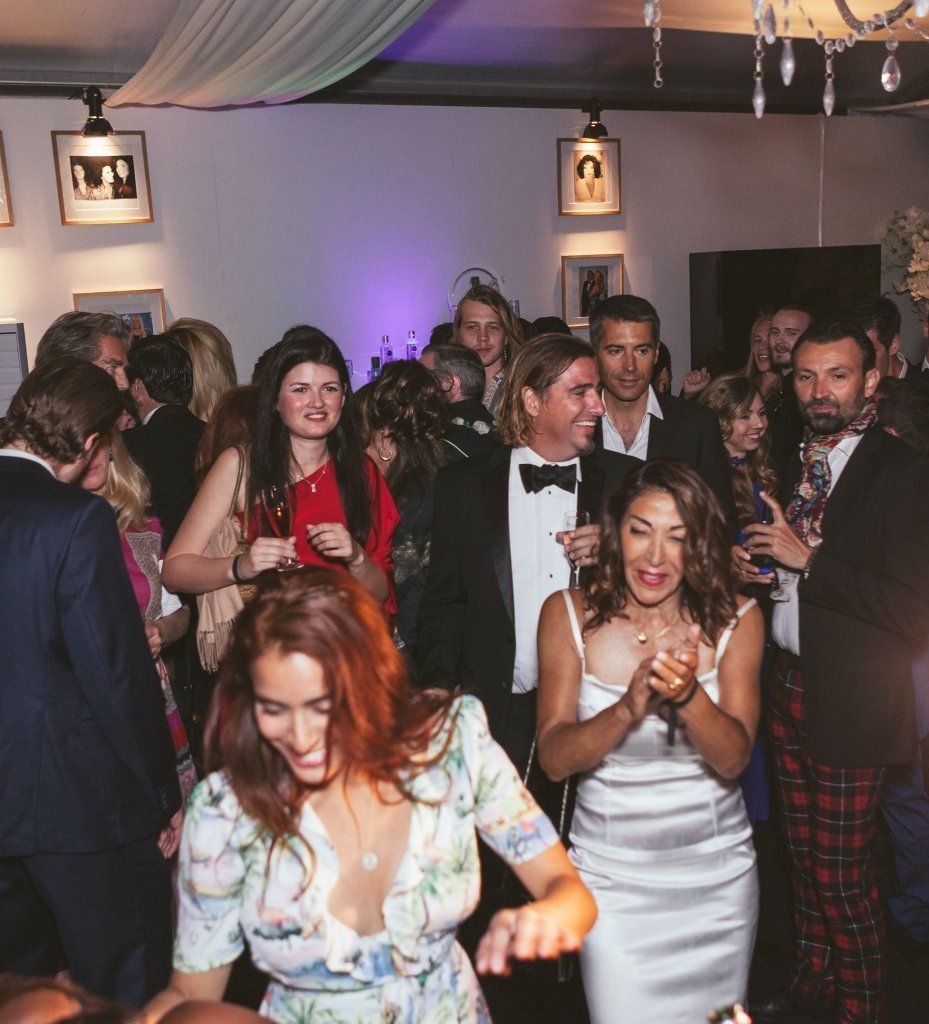 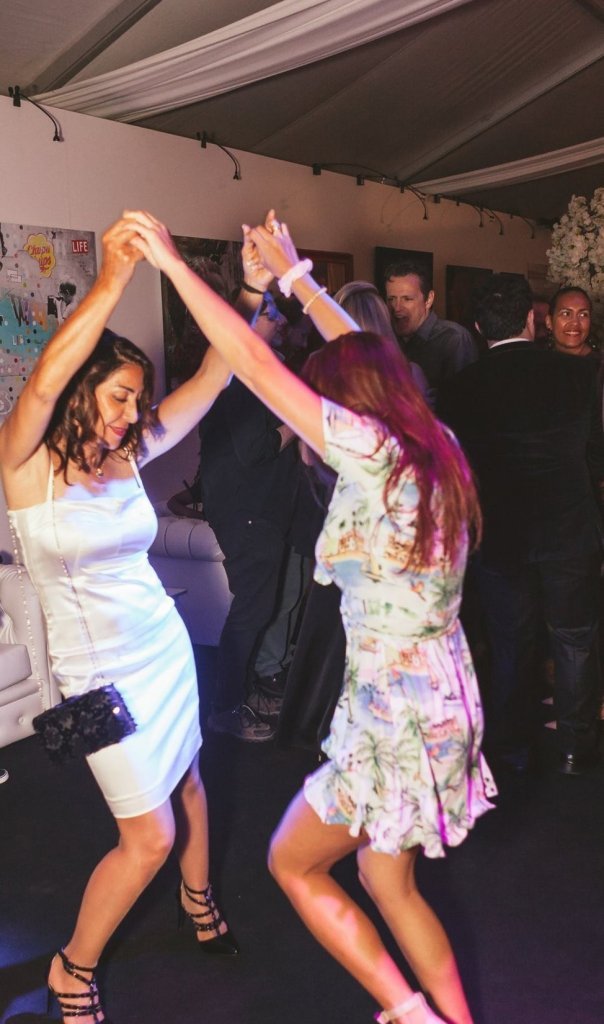 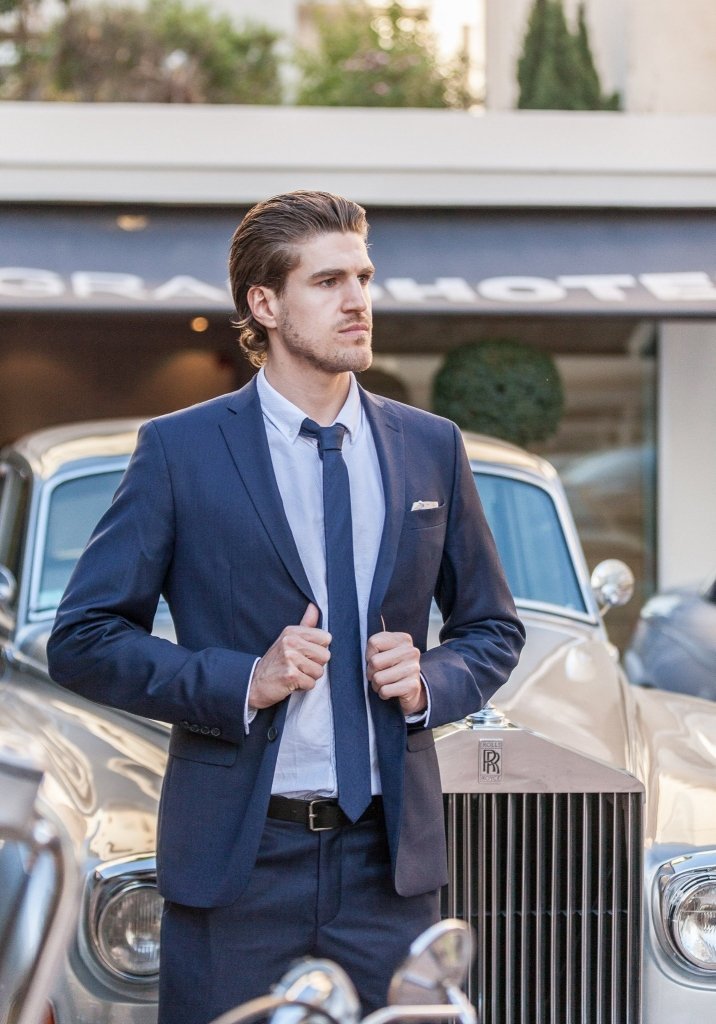 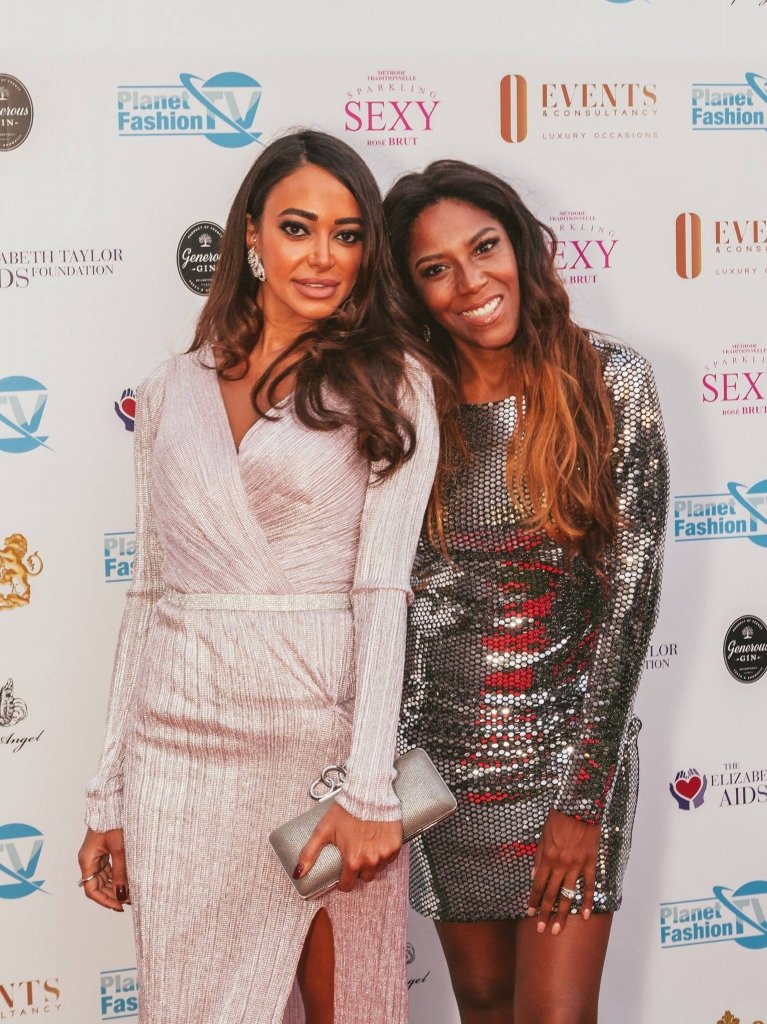 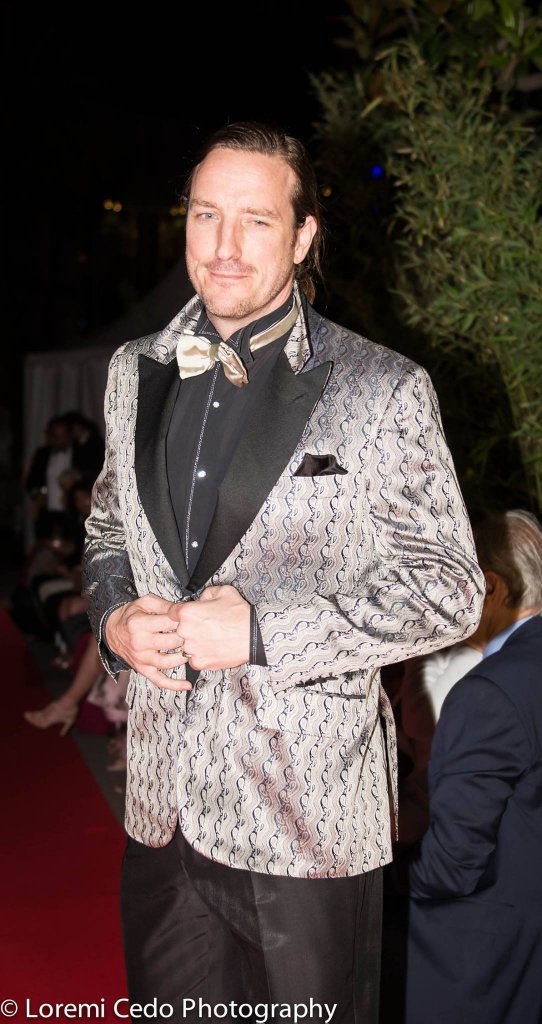 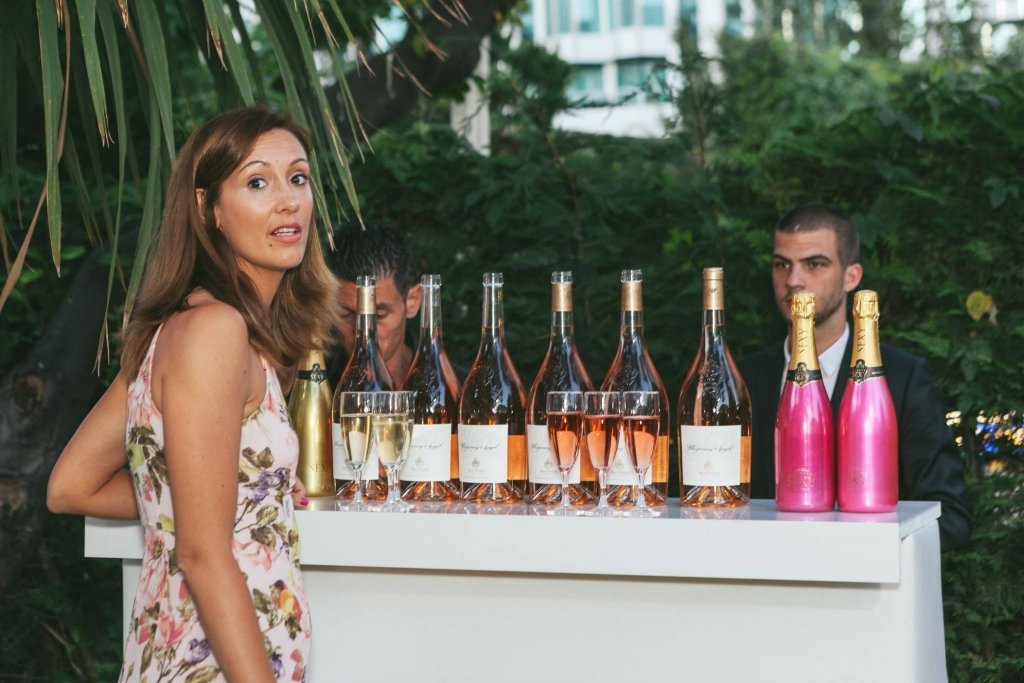 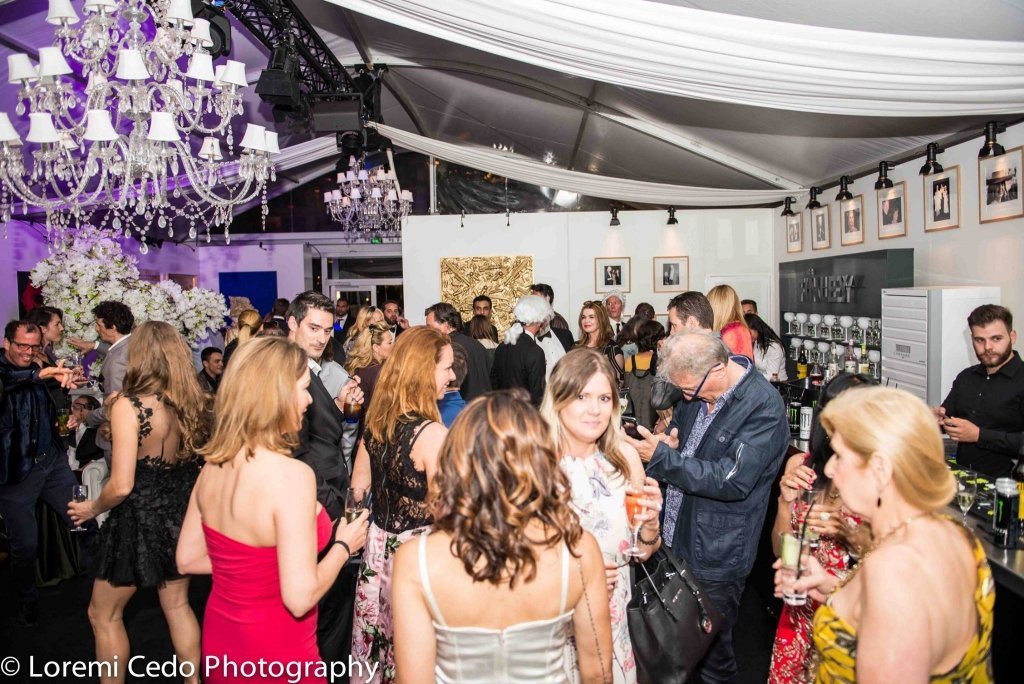