By Alexandra Lekas
After announcing their collaboration with the high-end sports equipment specialist Technogym
last month, Dior has officially begun the rollout of their sportswear range launch starting in
January.
The French luxury house will be opening a series of pop-ups worldwide starting on January 5
with a temporary store in Beverly Hills. This pop-up will be quickly followed by other temporary
locations in Shanghai, Sanya, Beijing, Chengdu, Taipei, Hong Kong, Seoul, Bangkok, London,
New York City and Tokyo. Dior also plans to unveil pop-ups in major cities including Paris, Milan,
Tokyo, New York City, and Seoul. These stores will open between January 6 to February 16,
depending on the location. 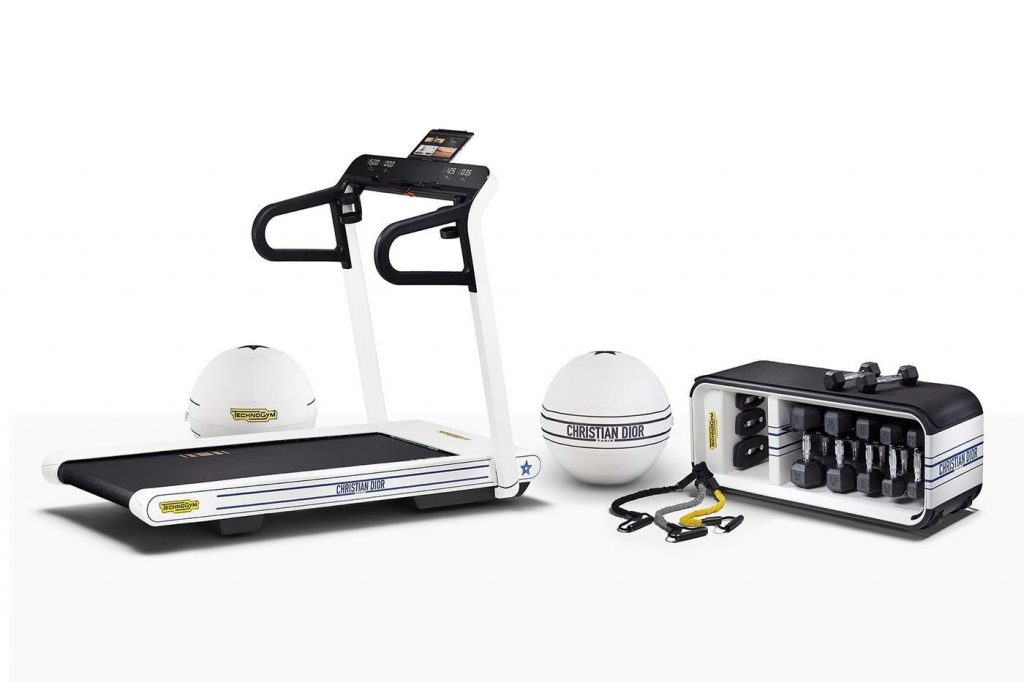 Dior and Technogym’s entire collaboration will be featured in the upcoming pop-up stores, which
includes a treadmill, multifunctional workout bench, and an exercise ball. All these pieces are
made at the Technogym Village in Italy and they are all emblazoned with the Christian Dior logo. 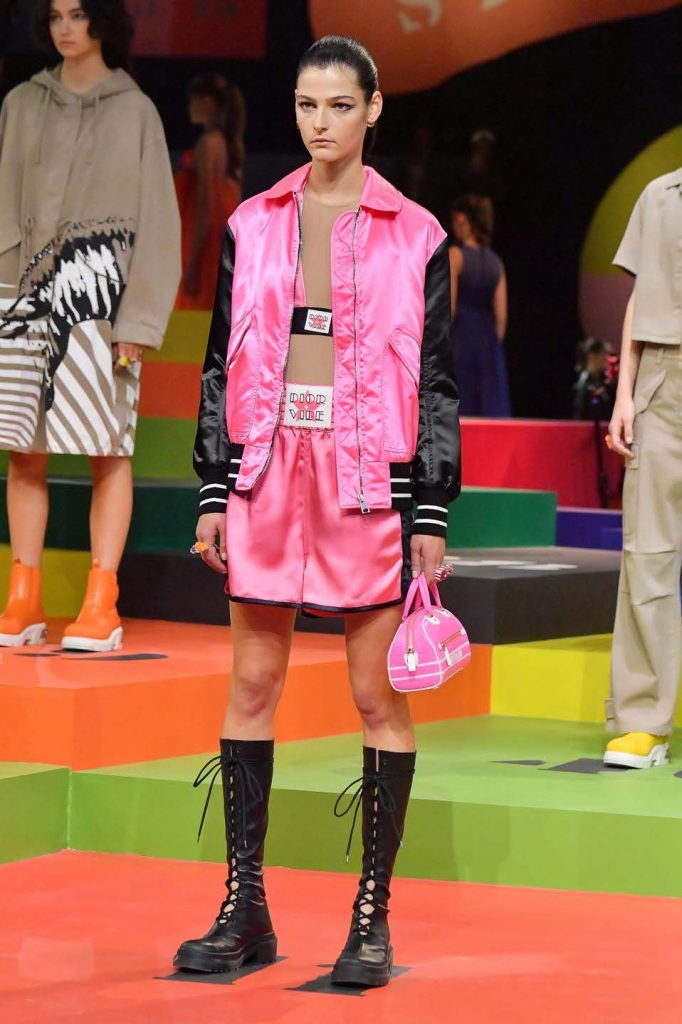 This isn’t Dior’s first time stepping into the workout scene, having featured a full array of
activewear in their Cruise 2022 collection show a few months ago in Athens, Greece. Some
athleisure staples shown included leggings, sports bras, sneakers, and boxing shorts. The
luxury brand also sent multiple activewear looks down the runway in Paris this past fall.