This year fashion designers have come up with many original ways to present fashion collections, since a lot of brands had to skip doing traditional fashion shows. Gucci has taken originality to the next level. The brand did not participate in Milan Fashion Week this year. They have now decided to create a 7 part mini series directed by famed hollywood director Gus Van Sant and starring various celebrities like Billie Eilish and Harry Styles. 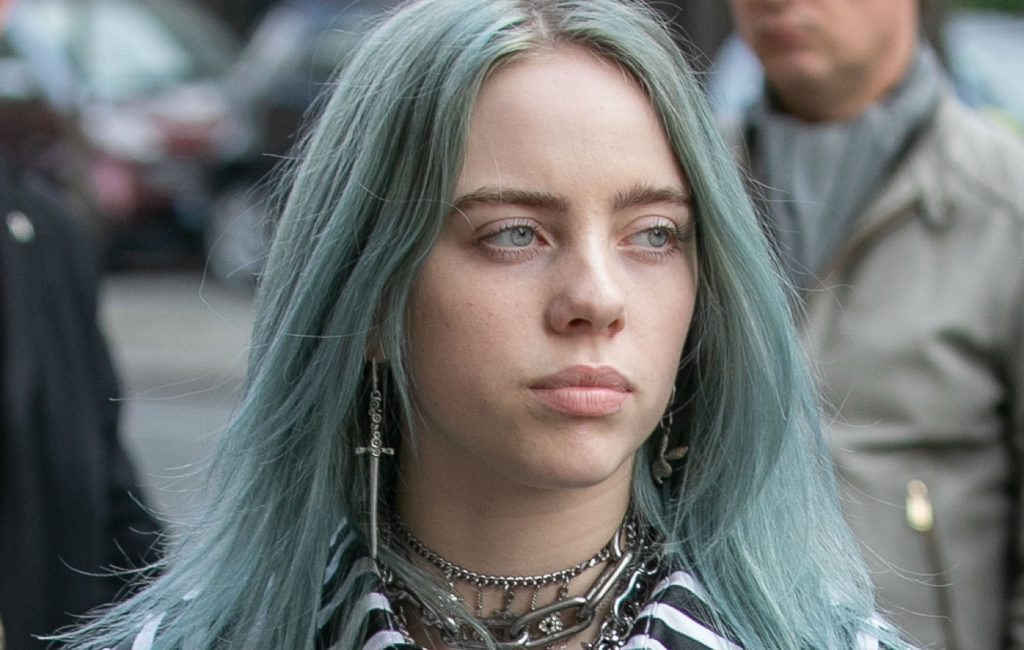 Back in May during the global lockdown, Gucci Creative Director Alessandro Michele announced some changes that the brand intended to make. Gucci will now combine men’s and women’s collections, do away with the grind of seasonal collections, and cut its fashion shows from five to two per year.  I thought this was incredible in several ways. First of all it’s a more sustainably conscious approach for a fashion collection. There does not need to be so many seasonal collections per year. It’s a waste in terms of apparel production. It’s stressful for designers and it diminishes creativity, cranking out so many looks each year.
Gucci also announced that they wouldn’t present fashion shows on the official fashion week calendar. That’s another great change. It allows designers to operate at their own speed and not to the dictates of the fashion week calendars.
Gucci’s off schedule plans are still very grand however.
Their new collection is called “Ouverture of Something that Never Ended” and will be presented via a seven-episode miniseries during a week-long digital film festival the company is calling GucciFest. They’ve hired director Gus Van Sant (of Drugstore Cowboy and My Own Private Idaho fame) and gender fluid Italian performer, Silvia Calderoni.  Calderoni will be joined by “international talents and friends of the house,” including Billie Eilish, Harry Styles, Florence Welch, and Jeremy O. Harris. 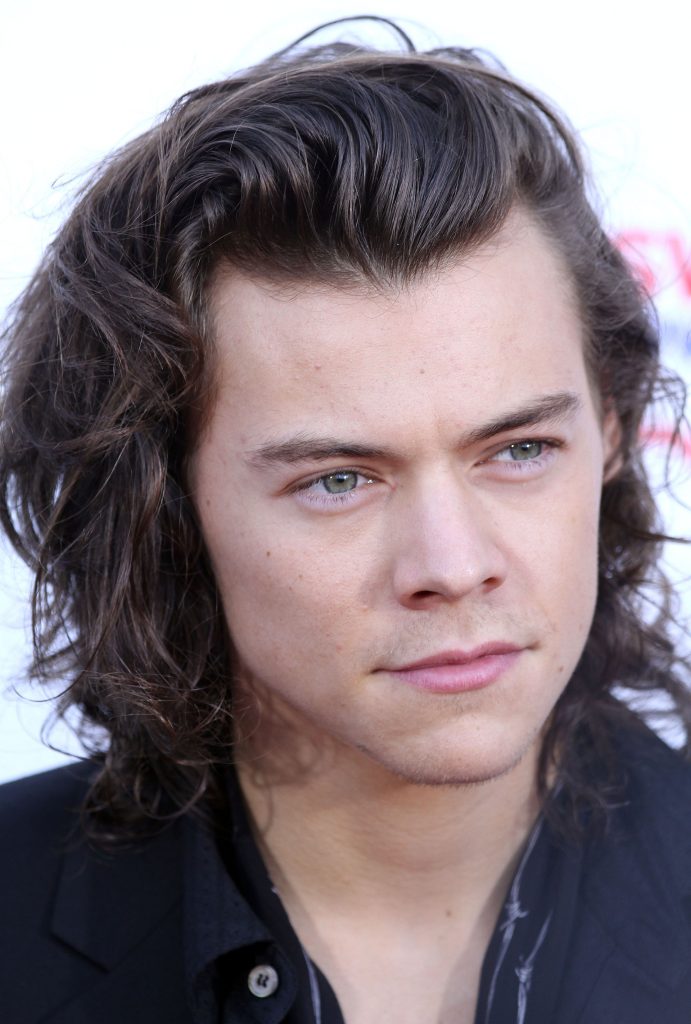 Gucci isn’t the only brand that’s opted to show off-schedule. Bottega Veneta and Saint Laurent, also Kering labels, have yet to release their new collections. Nor is it the only house to present its collection in an alternative format; Moschino’s Jeremy Scott shrunk his Spring 2021 clothes to doll size and staged a puppet fashion show with the help of Jim Henson’s Creature Shop. But GucciFest puts emphasises the content-making aspect of the modern creative director role. This is a trend that has been developing for years with the rise of Instagram and alternative social media channels.

In addition to Gucci’s own content, the GucciFest micro-site will showcase fashion films by 15 emerging designers. Among the up-and-comers, Gucci is promoting are designers focused on sustainability such as Priya Ahluwalia and Collina Strada’s Hillary Taymour, others like Gareth Wrighton and Boramy Viguier who are exploring virtuality, and menswear names including Bianca Saunders and Stefan Cooke who create gender-neutral clothes.

The digital film festival will run from November 16 to 22, and be broadcast on GucciFest.com, as well as YouTube, Weibo, and Vogue Runway.