The idea for Hispanic Heritage Month, celebrated throughout the latter half of September and first half of October, began as a way to promote the history, culture and contributions of Hispanic-Americans. Specifically in Spain, Mexico, the Caribbean, and Central and South America.

It’s always a great time to celebrate some of the Latin brands we Love!
Beautyblender 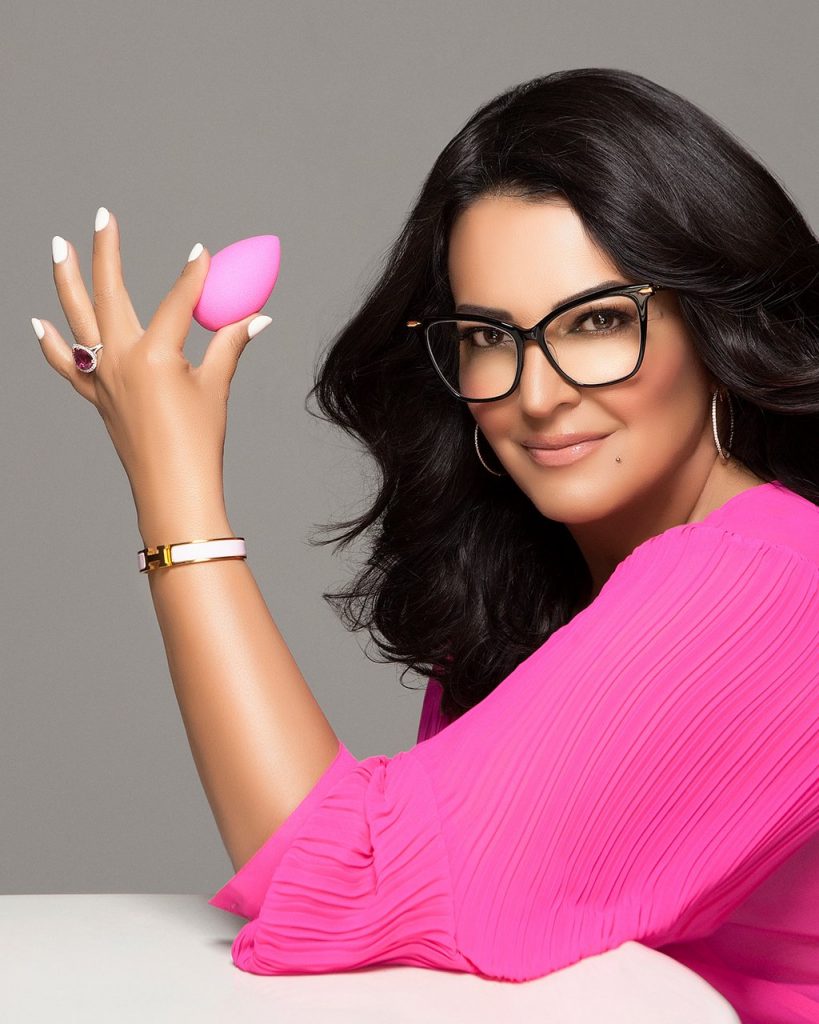 Everyone knows and loves Beautyblender! Did you know that the best makeup sponges ever were created by a gorgeous Latina, Rea Ann Silva. After going to college at the Fashion Institute of Design & Merchandising in Los Angeles to pursue a fashion career, Silva discovered she was more drawn to the makeup world, and became a makeup artist for music videos, films and TV shows, including Friday, Girlfriends and Moesha. As TV shows started to be shot in high definition, Silva realized that actors’ makeup needed to be flawless, and set out to create a tool that would provide the airbrushed finish she was looking for. And that’s how she ended up making the iconic Beautyblender. 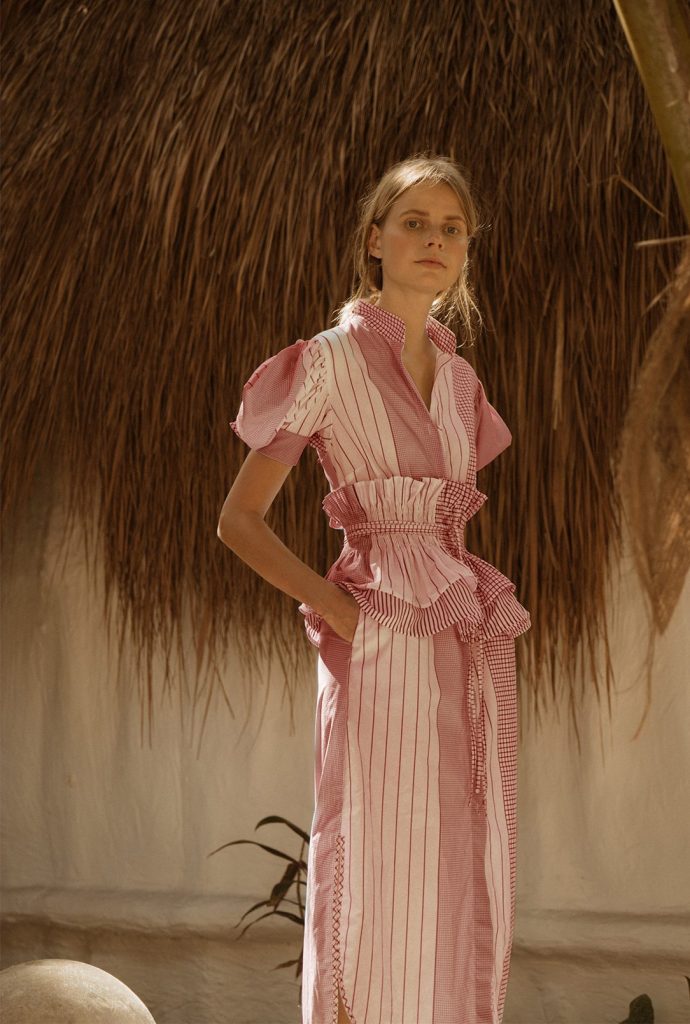 Colombian Fashion designer Silvia Tcherassi has changed the Latin American fashion scene. With over 25 years in the industry, Silvia Tcherassi is now one of the most celebrated Latin designers and was the first to be invited to show at Milan and Paris Fashion Week. Based in Miami, her eponymous family-run label sources only the finest Italian materials to create beautiful Colombian-inspired collections.

Custo Dalmau is one of the most world renowned Latin fashion designers. He’s also a charming free spirit. He originally studies architecture in Barcelona before becoming a fashion designer. Noted for his striking original prints and textiles. He has been a favorite at fashion weeks for years!