Skip to content
Home » Is This The Most Wearable Collection Of NYFW?

Is This The Most Wearable Collection Of NYFW?

Nili Lotan is an Israeli American designer that’s been on the scene for a while. Celebrities like Gigi Hadid, Christy Turlington and Gwynyth Paltrow love her.  Her style epitomizes a relaxed classic aesthetic.  You may not know the name Nili Lotan but she started out designing at Adrienne Vittadini and Liz Claiborn, and then became the head designer at Nautica and Ralph Lauren. These influences are evident in her namesake brand.  This is a brand whose pieces you will have for years as daily staples, and her current collection might be the most wearable one of NYFW. She assembled a set of 70’s style high-rise pants, upscale jean shirts, army pants, casual blazers, and crisp but nonchalant button down dress shirts in Italian fabrics. This is for the cool carefree urbanite woman. 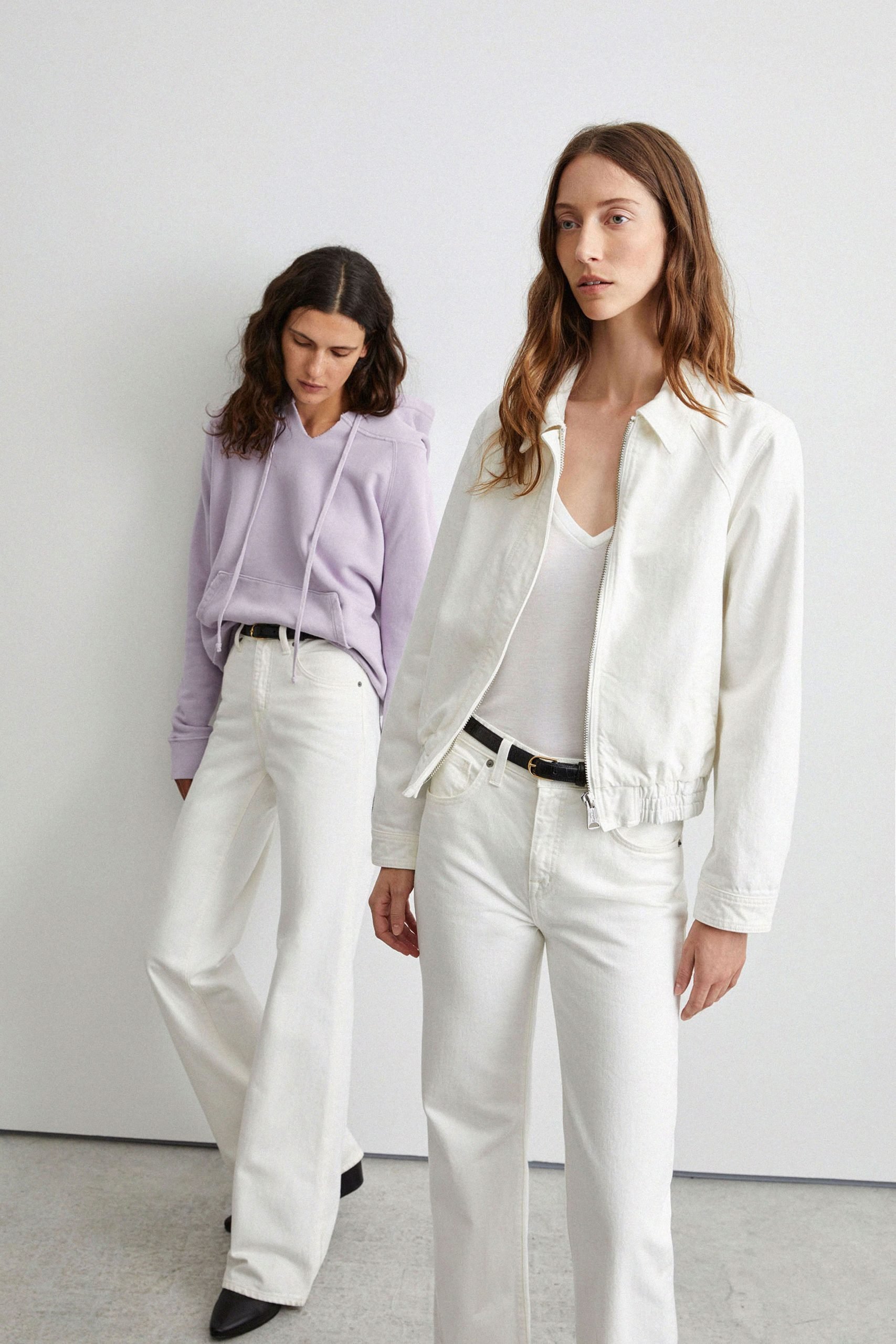 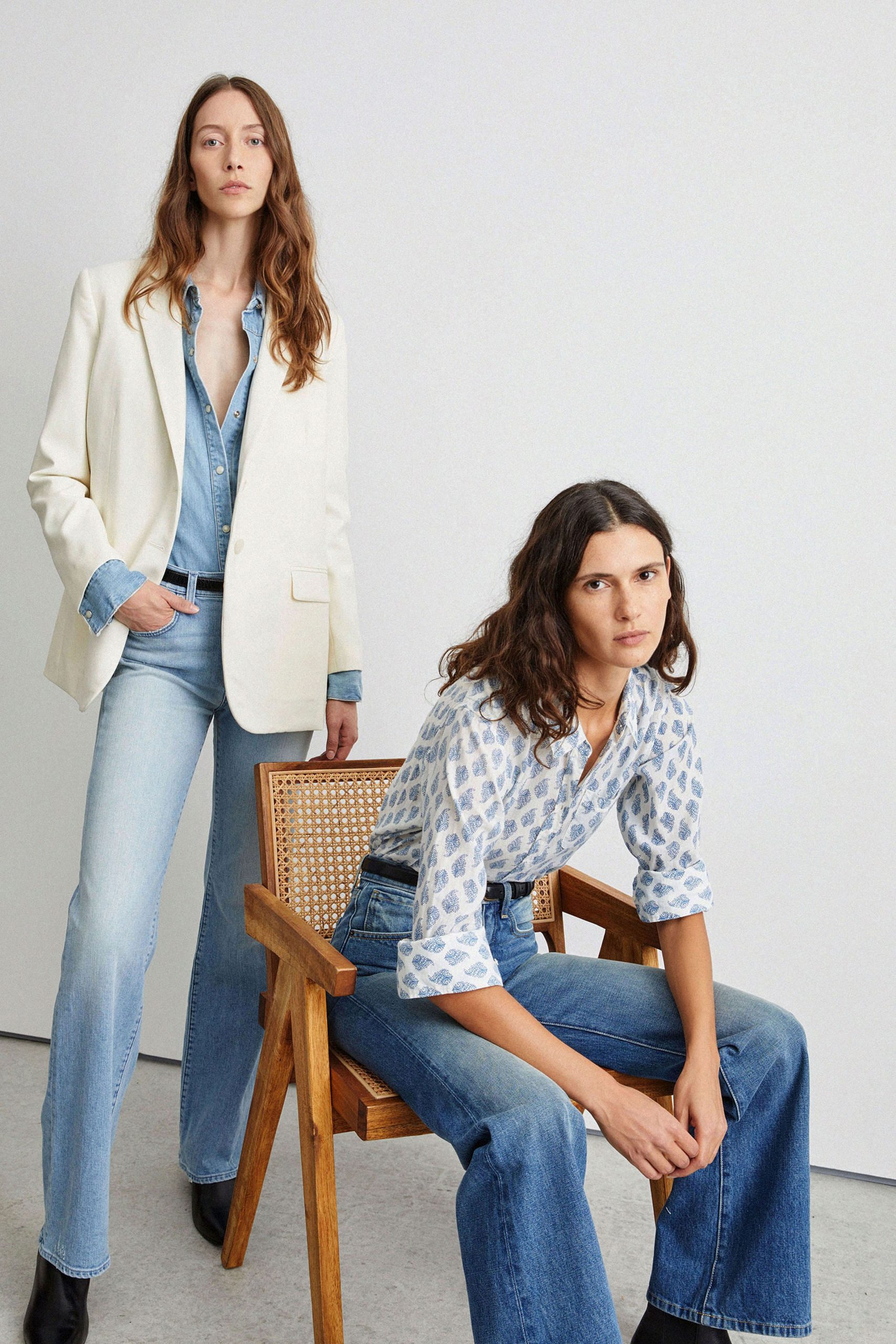 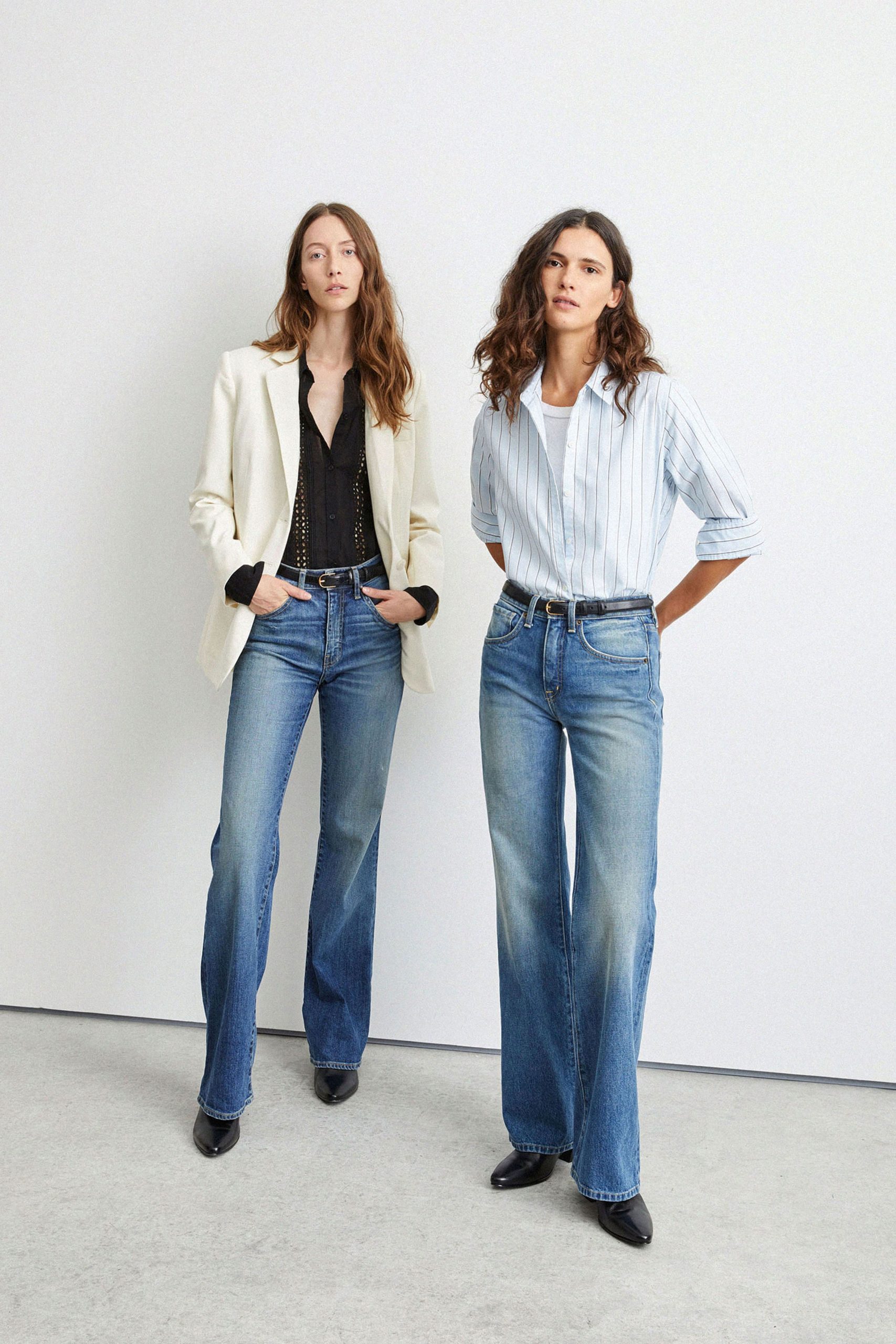 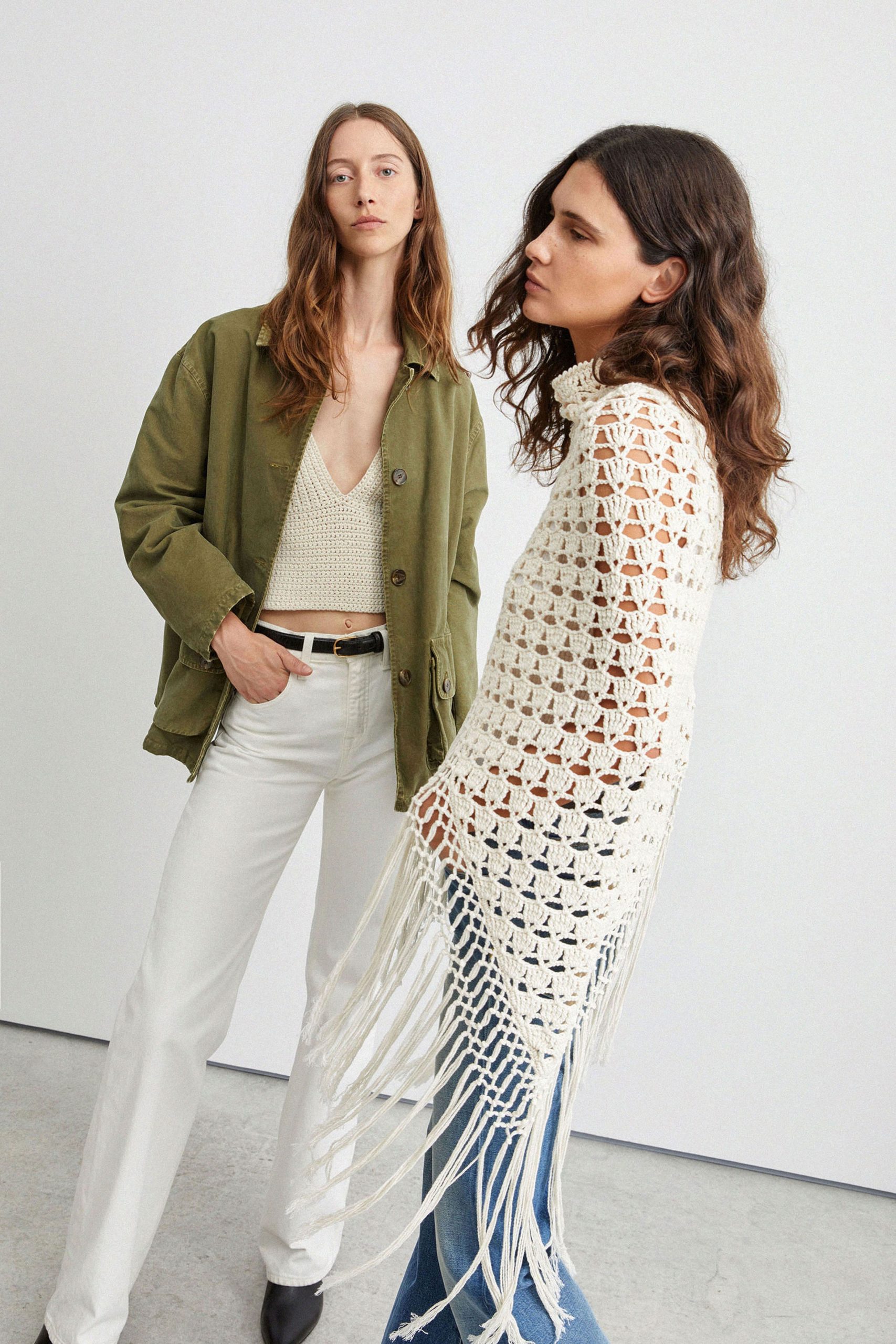 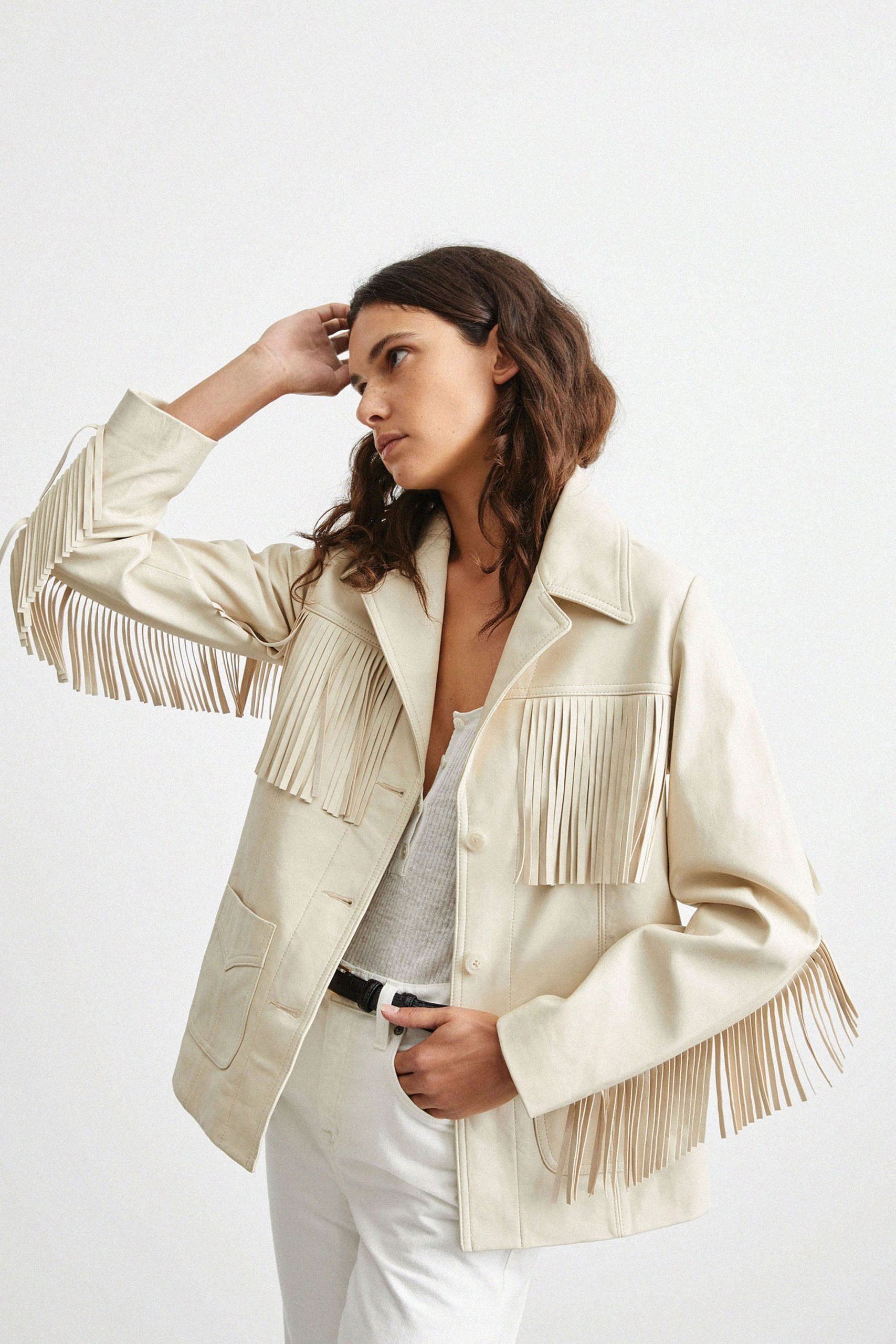 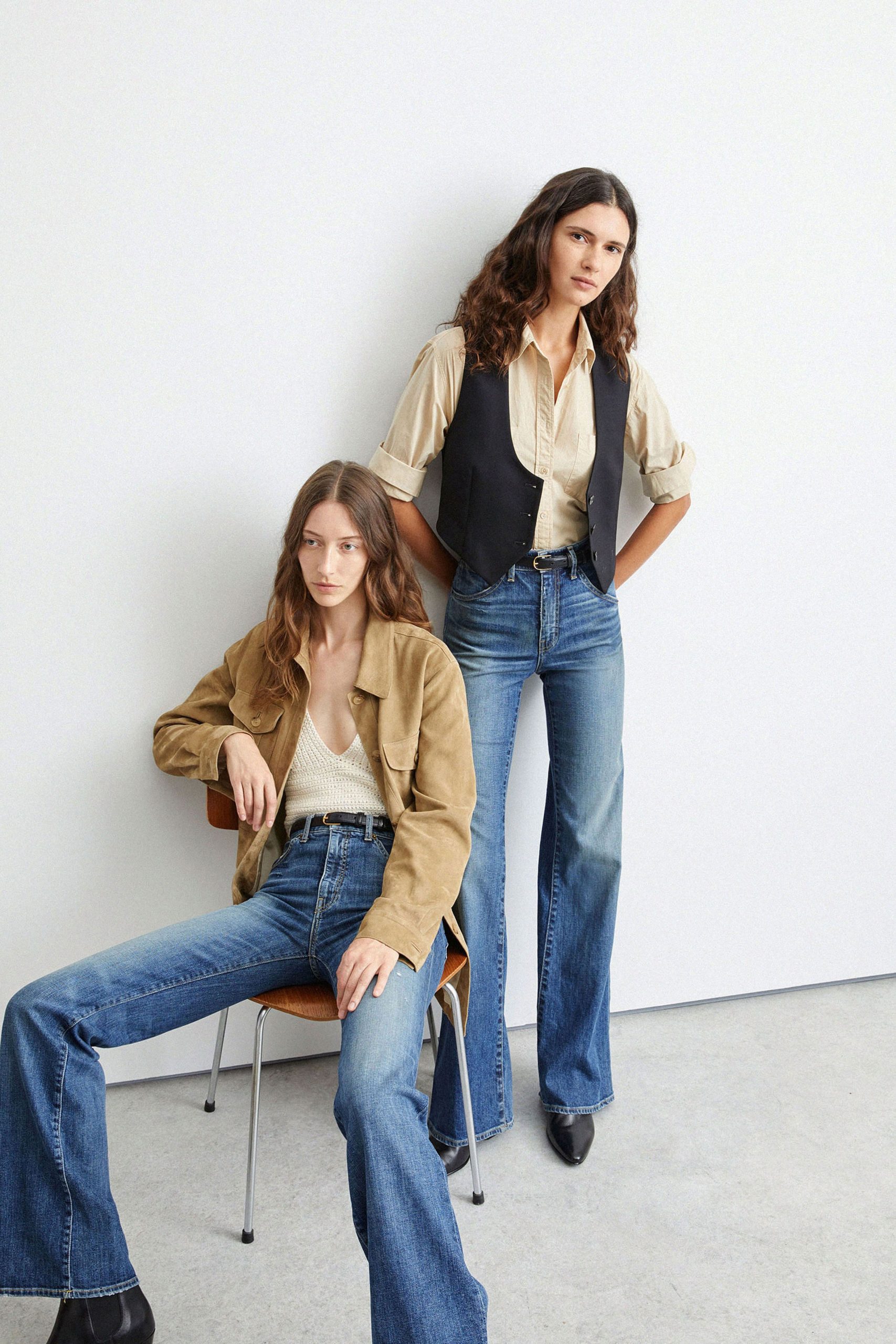 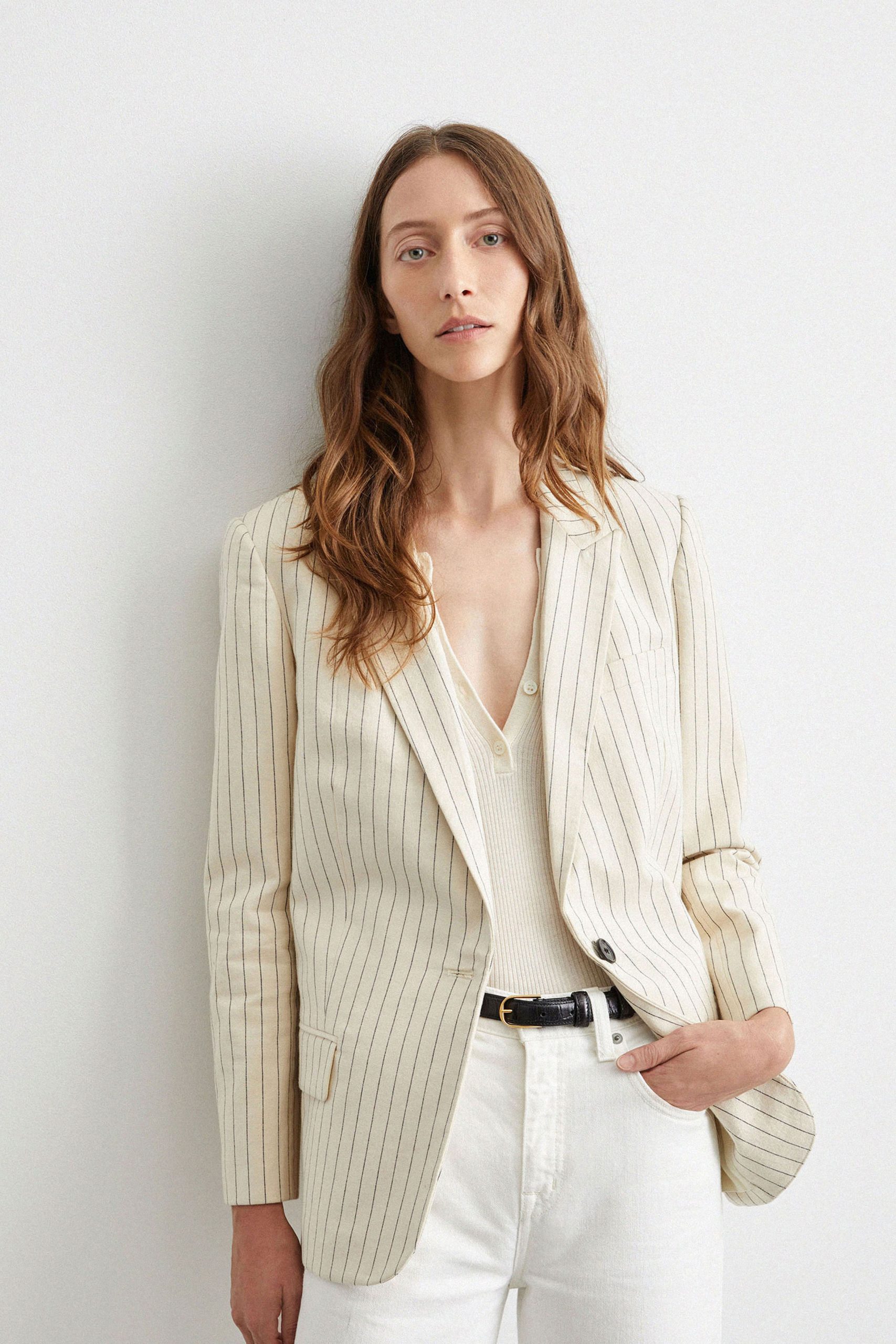 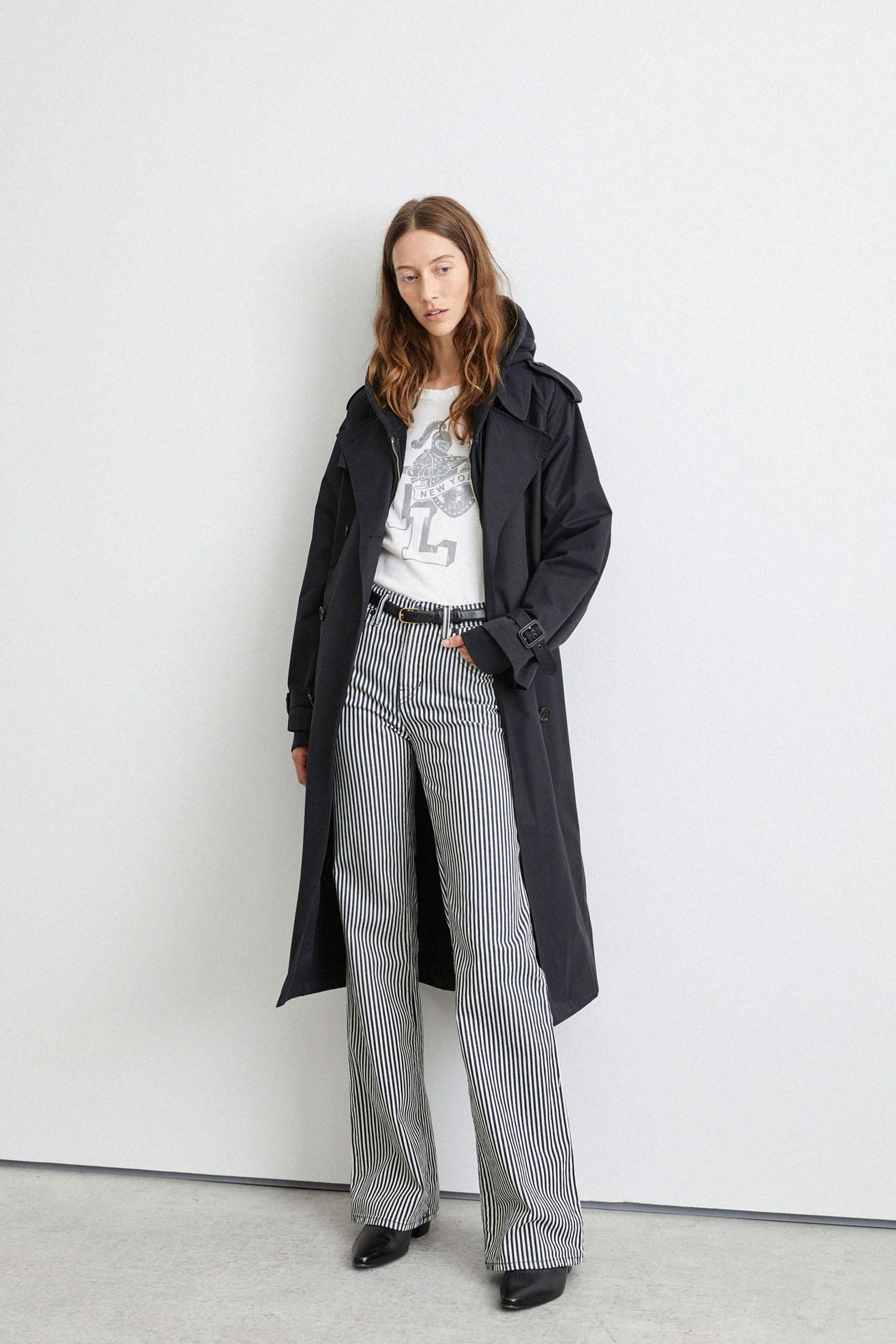 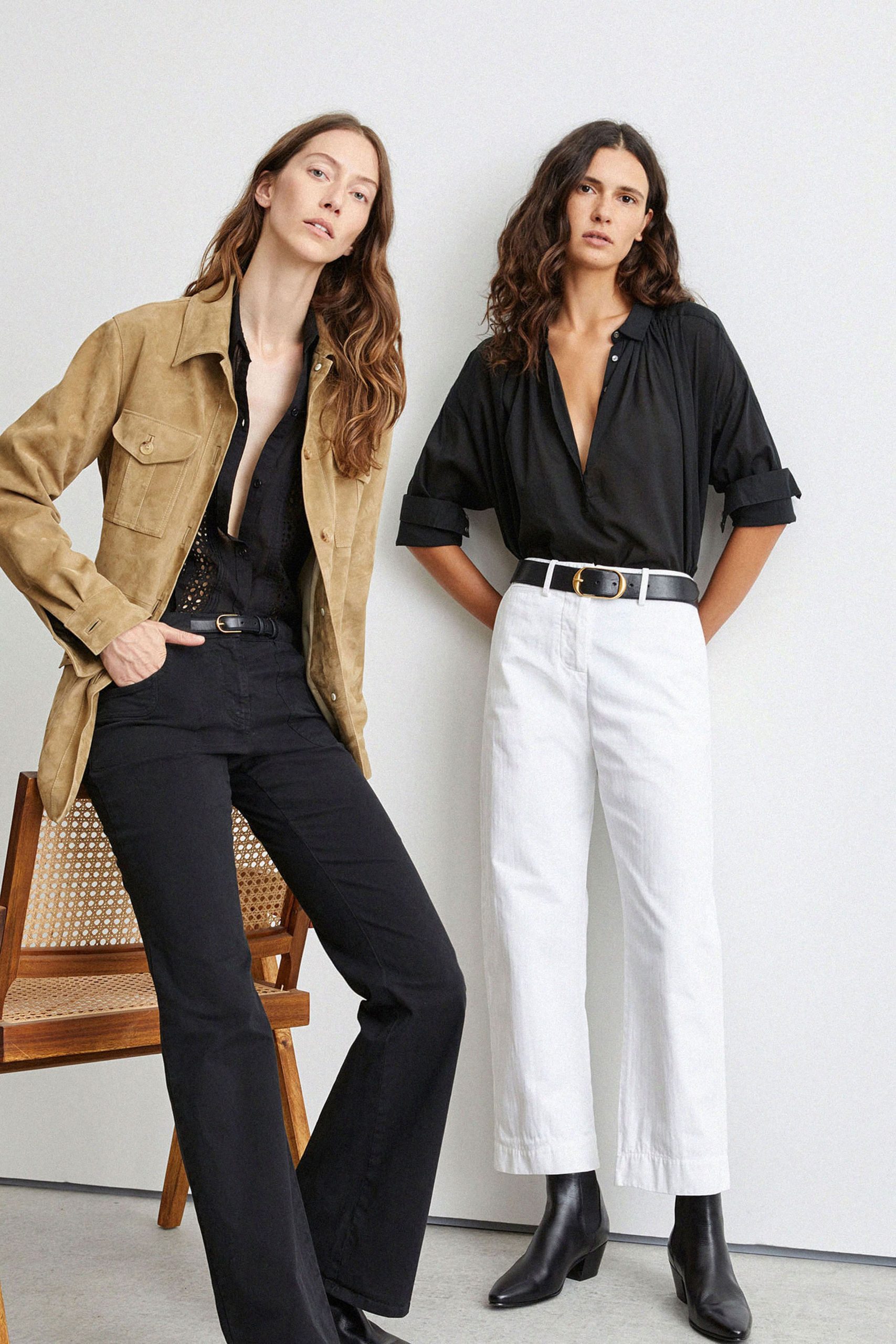 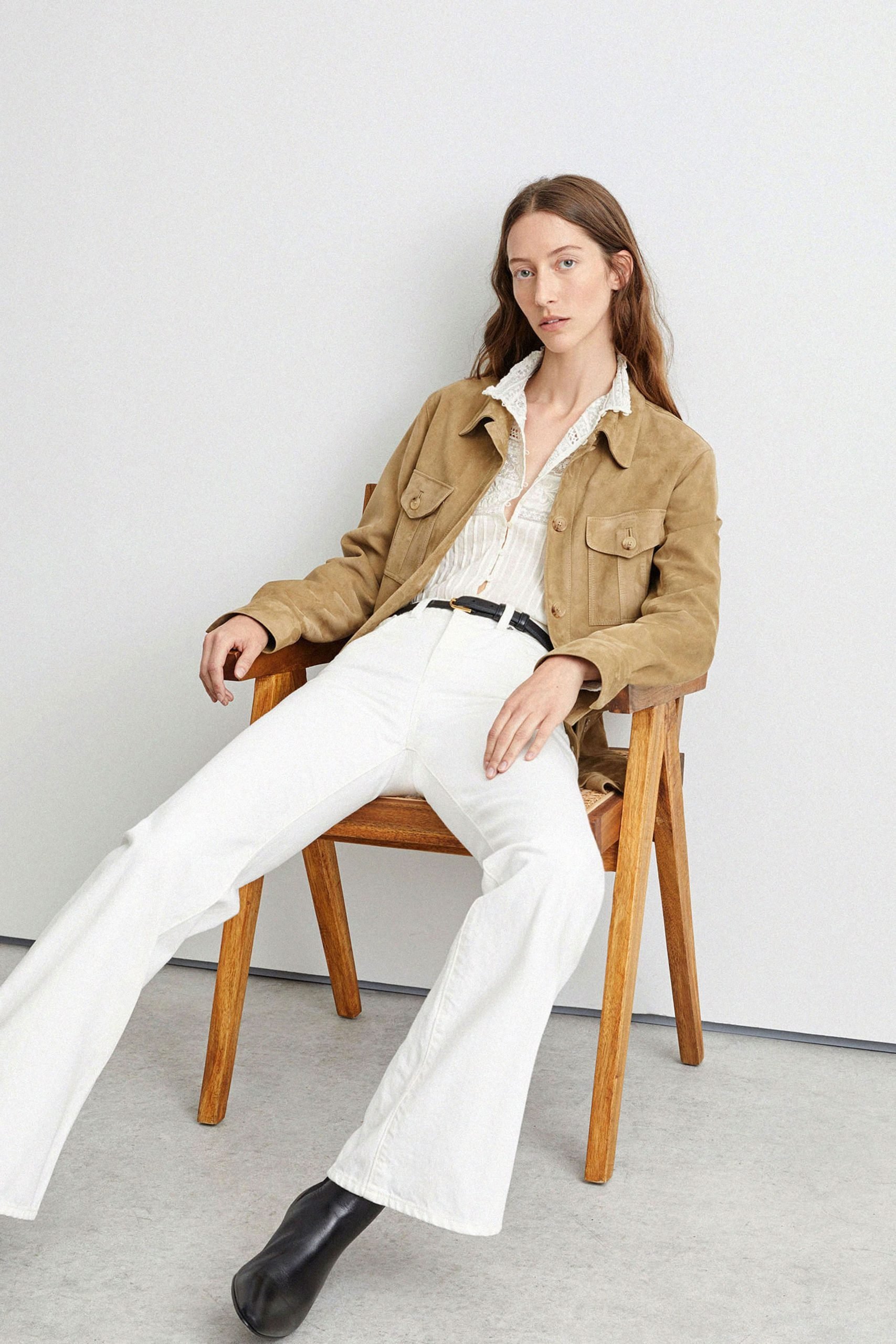