KATE MOSS: THE LEGEND, THE ICON, AND THE NEW FACE OF KIM KARDASHIAN’S SKIMS

Anyone that knows anything about Kate Moss knows that she has the ability to change the game of fashion. As the star of the runway in the 90s for top fashion brands such as Calvin Klein, Chanel, Yves Saint Laurent, and countless others, Moss is the name everyone wants to represent their brand. So, it’s a really big deal that she is now the face of Kim Kardashian’s SKIMS empire and new underwear line. 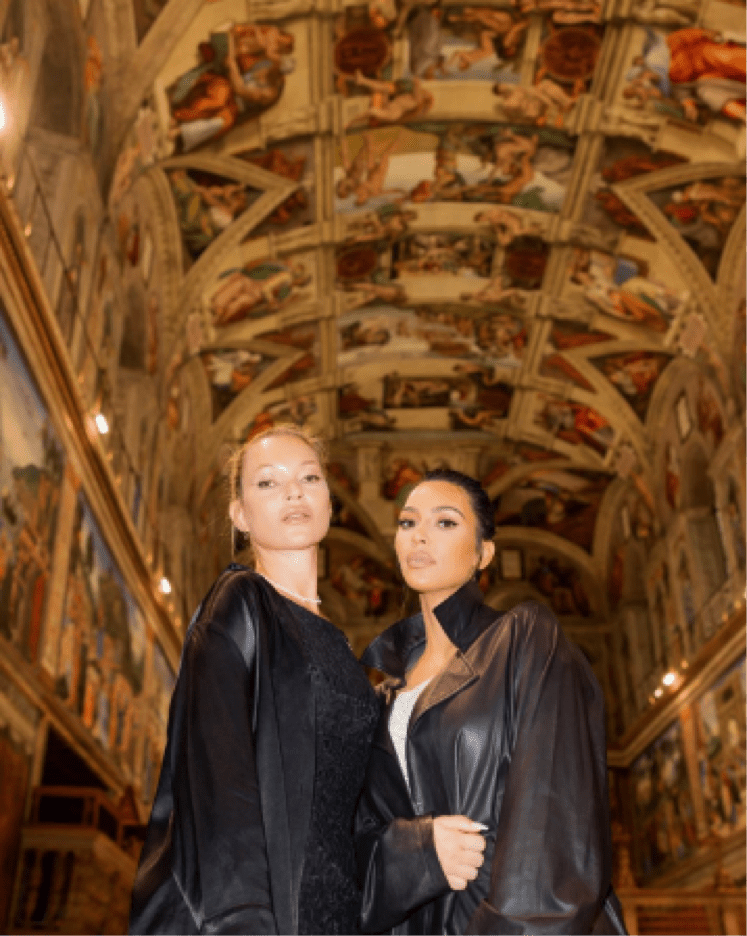 Moss and Kardashian surprised fans as they toured the Vatican together last month in the Vatican City. Many suspected that some sort of collaboration was ahead.

The announcement started with Kim posting on Instagram a post dedicated to and honoring Moss calling her “THE fashion icon.” 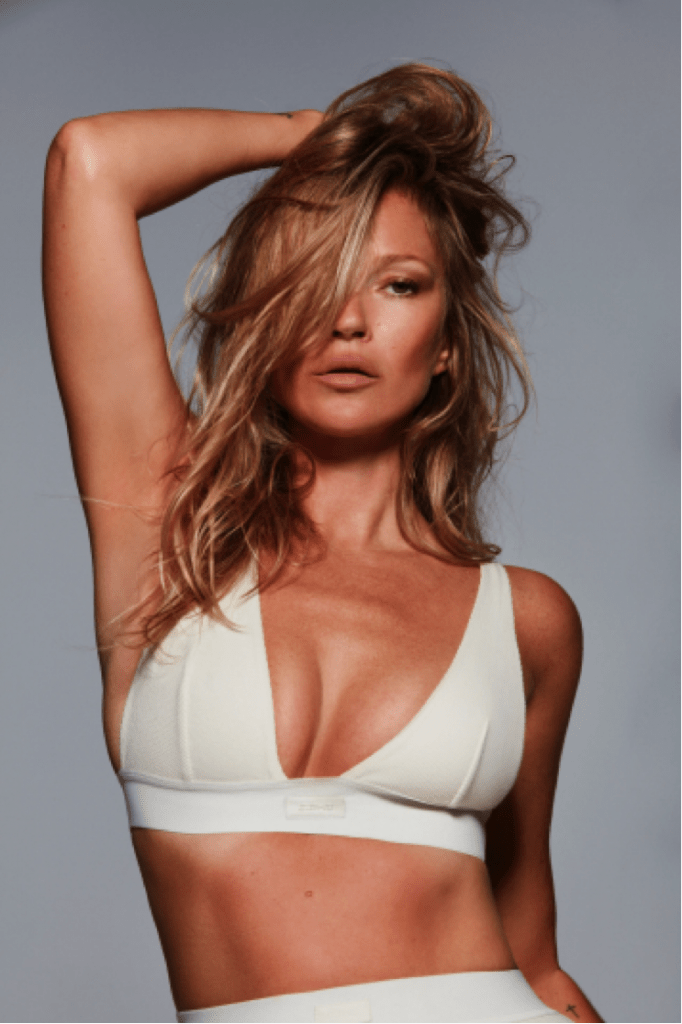 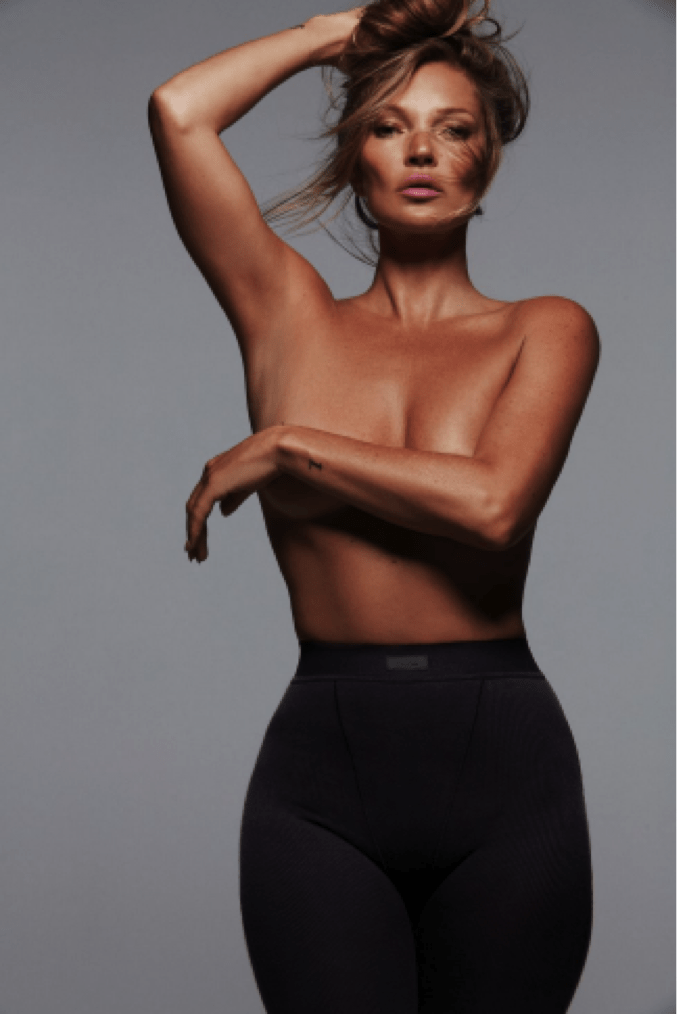 In a video ad shot for the campaign, Moss boasts about Kim’s skimwear. “I’ve been a fan of SKIMS since day one,” says Moss, “What Kim is doing with the brand is so fresh and modern, making underwear women actually want and that fits perfectly. I wear it, my daughter wears it—even my mum wears it!”

Not much better than two business women hyping each other up and working together! What is your opinion on this campaign and collaboration?