Pop superstar Lady Gaga is offering a $500,000 reward for the return of her French bulldogs Koji and Gustav that were stolen in Hollywood, according to two sources of the Oscar- and Grammy-winning singer.

The sources said the pop star “is offering half-a-million dollars to anyone who has her 2 dogs, no questions asked. Anyone who has the dogs can use this email — [email protected] — to retrieve the reward.”

The dogs’ names are Koji and Gustav. 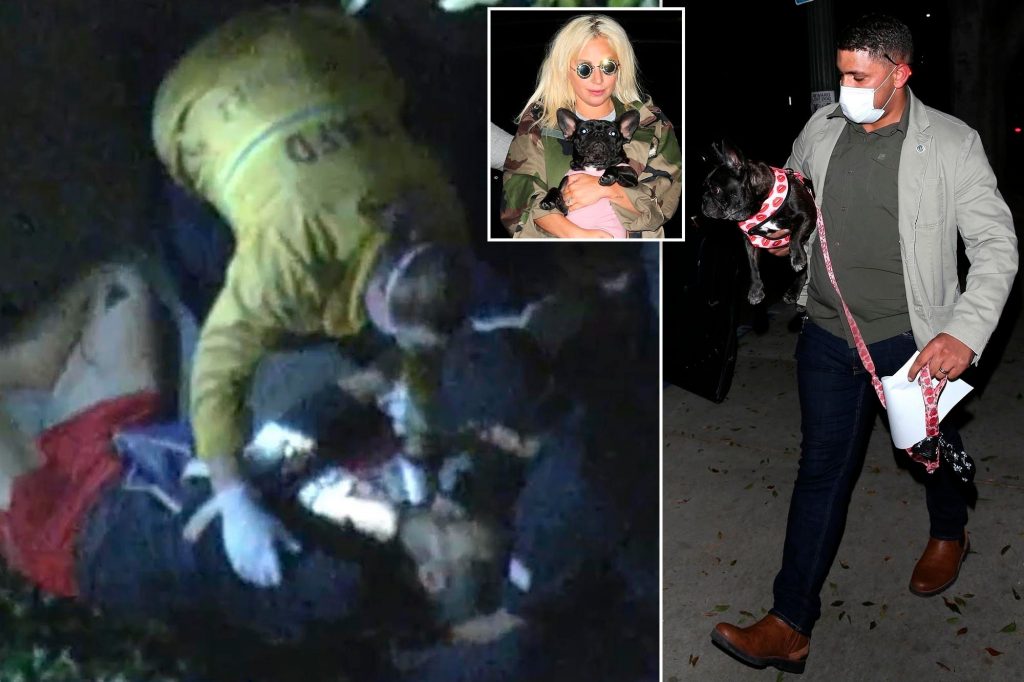 According to Los Angeles police, the victim was walking the dogs when an unknown male shot him about 9:40 p.m. local time in the 1500 block of North Sierra Bonita Avenue. The dog walker was taken to Cedars-Sinai Medical Center, police said. Authorities are searching for the shooter, who they said used a semiautomatic gun and sped from the scene in a white vehicle. The case has been assigned to the police department’s robbery-homicide division.