Levi’s and Naomi Osaka Team Up for Sustainable Collection

Naomi Osaka is reintroducing Levi’s denim in a way we’ve never seen before.

The 23-year-old tennis star linked with the denim maker to create four upcycled pieces in a limited-edition collection. The collaboration serves as a nod to Osaka’s Japanese heritage and her own childhood, including pieces such as denim kimonos and obi belts. 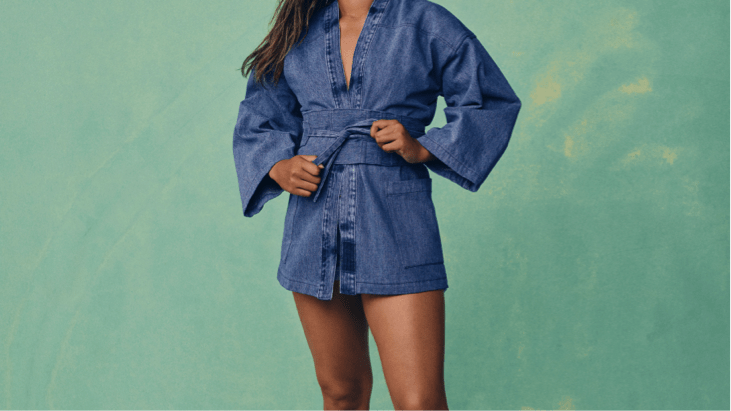 In addition to the Japanese-inspired pieces, the collection also includes lace-up shorts, crystal fringe shorts, and a trucker jacket bustier. All items are crafted with repurposed or recycled denim from previous stock. 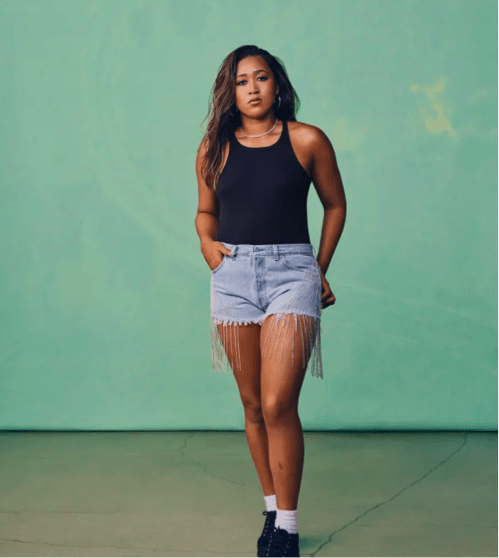 This isn’t the first time Levi’s has tapped Naomi Osaka, including her in previous campaigns and their “Beauty of Becoming” series. They have described the tennis player as “a powerful young voice in the world of sports whose authenticity and willingness to stand up for important causes has helped inspire millions. In a very short time, she has become not only an iconic athlete, but a true ambassador for social change.”

Their new upcycled denim collaboration drops on August 24 and is available for purchase in select Levi’s stores and the Levi’s app. See more of the collection below: 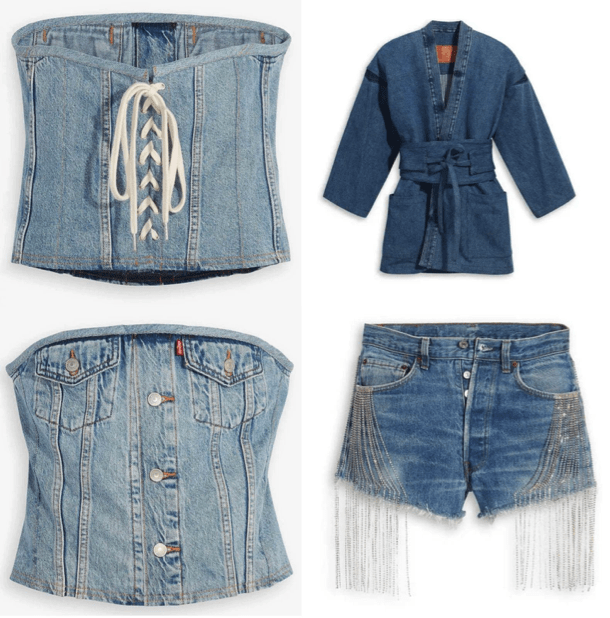