Skip to content
Home » Madonna to Direct Her Biopic, Co-Written by Diablo Cody for Universal

Madonna to Direct Her Biopic, Co-Written by Diablo Cody for Universal

With over  decades of career Madona has countless musical reinventions a run at film making and acting. She will direct her own journey from the New York city slums to the heights global stardom. Madonna will partner with Oscar award winner Co-Director Diablo Cody. 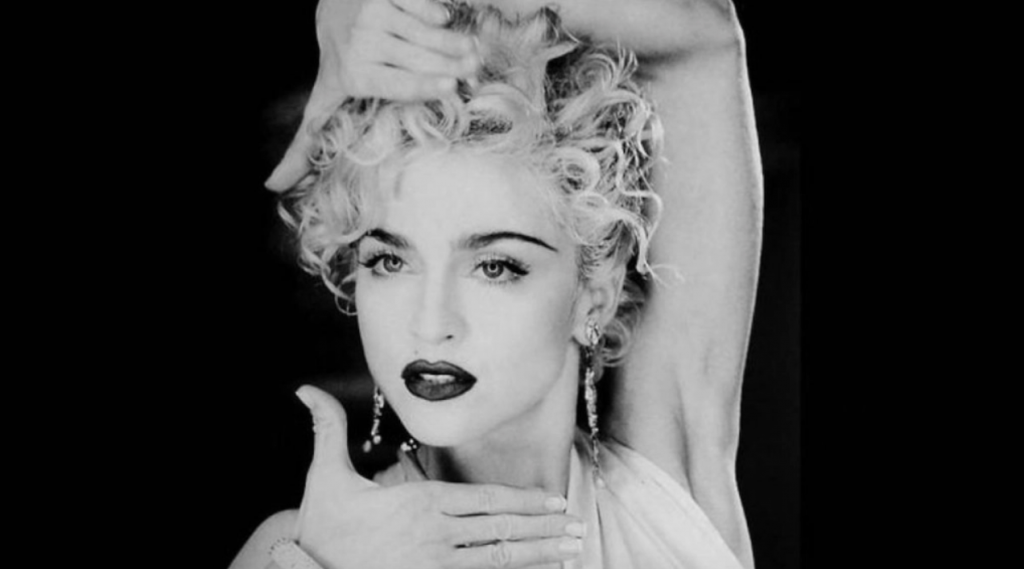 The untitled film has landed at Universal Pictures, under the wing of filmed entertainment group chair Donna Langley and producer Amy Pascal, whose eponymous company is set up on the Universal lot. A production timeline is unknown and principal cast has yet to be announced. We certainly can not wait to see this biopic.