The UK tabloids hate Meghan Markle. Ever since she came and disrupted the Royal scene, they have mercilessly attacked her and she keeps battling right back. She just won a lawsuit against the UK press. But her highly anticipated sit-down interview with Oprah Winfrey has the royal crowd spooked.  A new report from the UK’s The Times surfaced claiming that the Duchess of Sussex was a bully to her staff during her time at Kensington Palace. This claim seems to be baseless and maybe a preemptive attack to deflect the inevitable tea that will get spilled to Winfrey. The British will never forgive her for Prince Harry leaving but she knew going into it that the British Monarchy wasn’t a warm and fuzzy type of place.

On Wednesday, Meghan and Prince Harry’s spokesperson released a statement to People magazine addressing the bullying allegations, which reportedly took place in 2018. “The Duchess is saddened by this latest attack on her character, particularly as someone who has been the target of bullying herself and is deeply committed to supporting those who have experienced pain and trauma,” the statement read. “She is determined to continue her work building compassion around the world and will keep striving to set an example for doing what is right and doing what is good.” 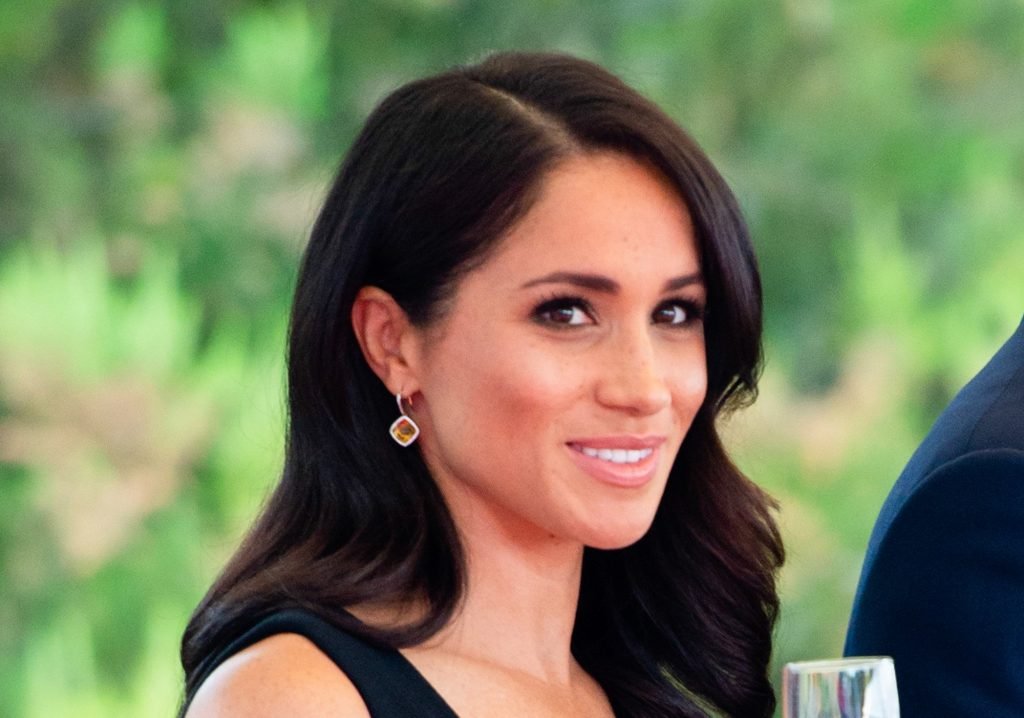 According to the claims, Meghan “drove two personal assistants out of the household and undermined the confidence of a third staff member.” Meghan has denied the claims, and her spokesperson also gave a statement to The Times, saying, “Let’s just call this what it is — a calculated smear campaign based on misleading and harmful misinformation. We are disappointed to see this defamatory portrayal of The Duchess of Sussex given credibility by a media outlet. It’s no coincidence that distorted several-year-old accusations aimed at undermining The Duchess are being briefed to the British media shortly before she and The Duke are due to speak openly and honestly about their experience of recent years.”

Buckingham Palace has since released a statement, saying it will be looking into the allegations. “We are clearly very concerned about allegations in The Times following claims made by former staff of The Duke and Duchess of Sussex,” the statement. “Accordingly our HR team will look into the circumstances outlined in the article. Members of staff involved at the time, including those who have left the Household, will be invited to participate to see if lessons can be learned. The Royal Household has had a Dignity at Work policy in place for a number of years and does not and will not tolerate bullying or harassment in the workplace.”

During their interview with Oprah — which airs on CBS on March 7 — Meghan and Harry will discuss a variety of topics, including their marriage, their royal exit, and what’s next for the Duke and Duchess of Sussex. The interview will mark the couple’s first since officially stepping down as senior British royals.