Fanny packs and tote bags are conquering male street style, shattering the stereotype that purses are reserved for women’s wardrobes

Wallet, keys, phone, and paperwork. Everything that men require in their daily lives is kept in their pants pockets, however, this practice is changing. This is because the bags, which were once frowned upon by the male population, are now gaining popularity. Men’s purse usage is both a social and a cultural construct. From this moment forward, men’s handbag popularity has risen, thanks in part to Generation Z, who are drawn to outfits that are more practical and useful, and who are more engaged in gender discussions. “This is the first taboo, starting with the term scholarship. To avoid associating the object with the feminine, men rarely use this term. However, the popularity of this item has been growing for a few years, as men began to need to carry more items as their jobs became more urban, with that folders and envelope bags became more visible. What has happened with the younger generations is that they have broken down gender barriers, making it possible to not only wear a bag but also to transmit individuality through it.” All of this transformation has an impact on the fashion business, which is also driven by social shifts. “It’s becoming more normal to see marketers showcase purses on male mannequins.” Fendi and Louis Vuitton, for example, are industry pioneers in this field. In 2017, Chanel chose Pharrell Williams as the brand’s first handbag poster, a means to highlight how men have utilized the accessory not just for utility but to communicate and express themselves.” As with women, the model picked tells a lot about the wearer’s personality, and the various methods to combine the item also raise questions.

The tote bag — a bag that usually has a medium to big size — has been gaining popularity among men’s ensembles. “This model is appropriate for the job because it allows you to carry a big number of items and is readily available in materials such as leather and neutral tones”. 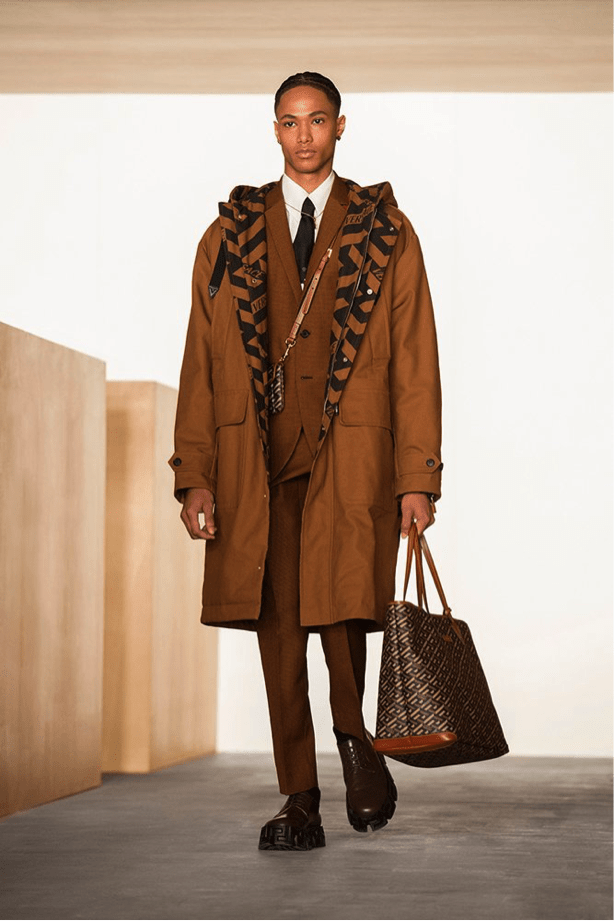 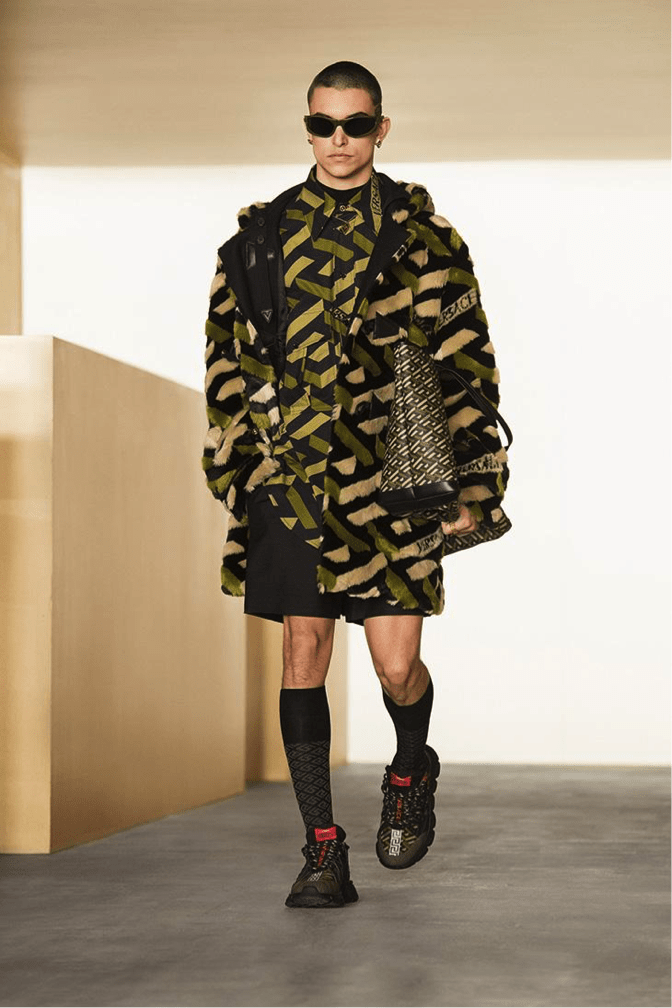