Balenciaga
To show its support for Ukraine at Paris Fashion Week, Balenciaga delivered a show on Sunday. To introduce the show, blue and yellow Ukrainian flag t-shirts were laid down on every attendee’s chair. The show opened with a Ukrainian poem delivered by one of the strongest voices in fashion Georgian Demna.
Full of stocial grace, the catwalk was banked in snow, flurries into the air, and howling wind set to highlight the threat of climate change but it turned into something else. Men and women stumbled through the snow shivering in the arctic wind, walking against the cold in padded outwear and leather jackets, carrying their possession in sacks and totes mated with boots painting a heart-wrenching picture highlighting the current world affairs. The aesthetic and the illusion of the show were spot on and it delivered a powerful show of emotion and empathy not usually seen on the runway. 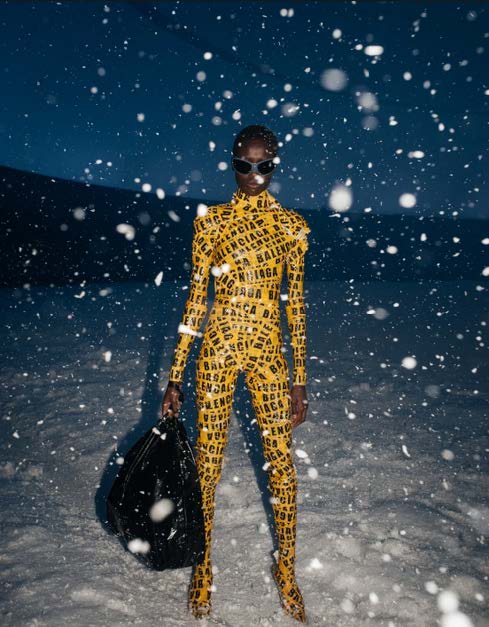 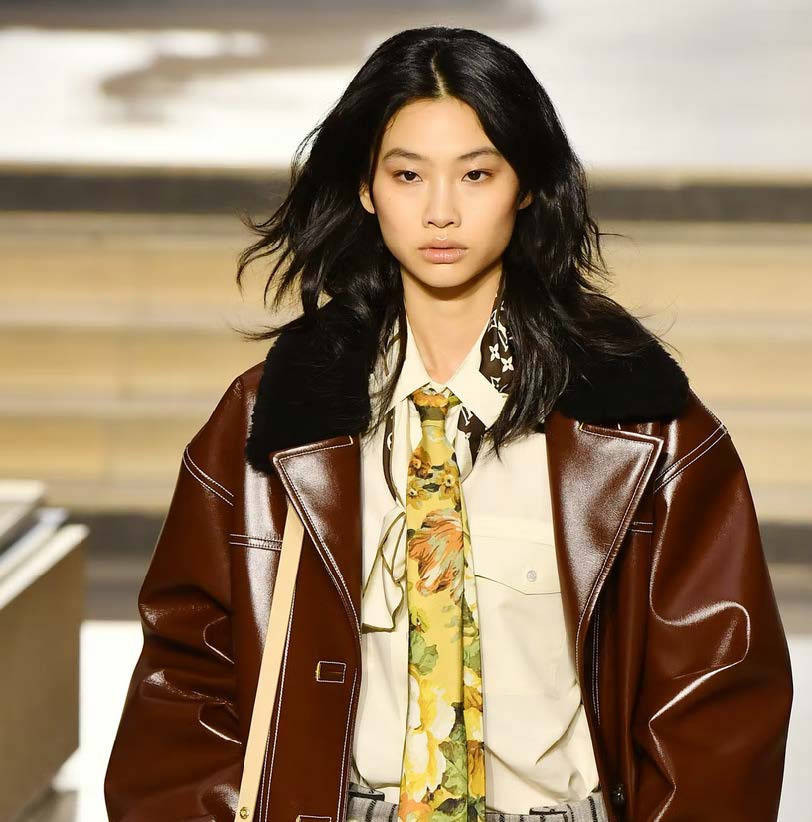 Valentino
Pierpaolo Piccioli painted the runway into a pink scape. Every look on the runway was a vivid tone of fuchsia, Before the show even began, the audience was ecstatic with the arrival of Zendaya, Valentino’s brand ambassador and Euphoria’s star.
The lineup stunned everyone with tailoring that ran the gamut. The pinks were distributed from head to toe and were in classically feminine silhouettes to more utilitarian. The collection consisted of everything from tiny sweetheart dresses to sequenced cable knits. The cooling-off period was provided by giving the audience a sudden switch to black from pink showing off Piccioli’s penchant for monochrome dressing. The whole collection told a story about love, romance, friendship, and feminity. 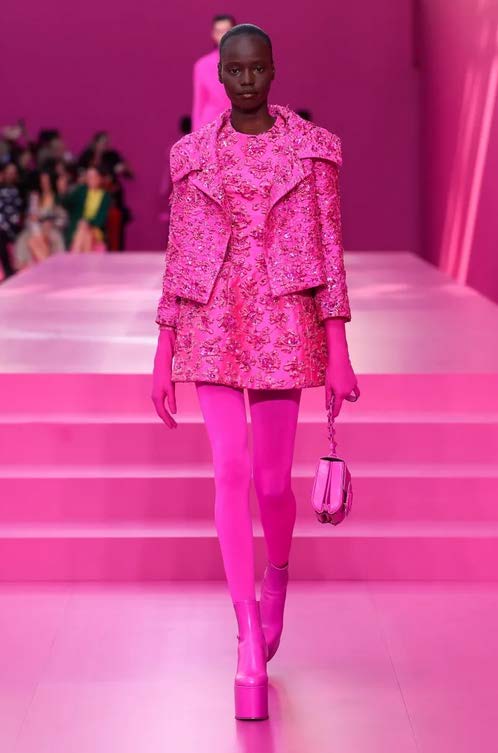 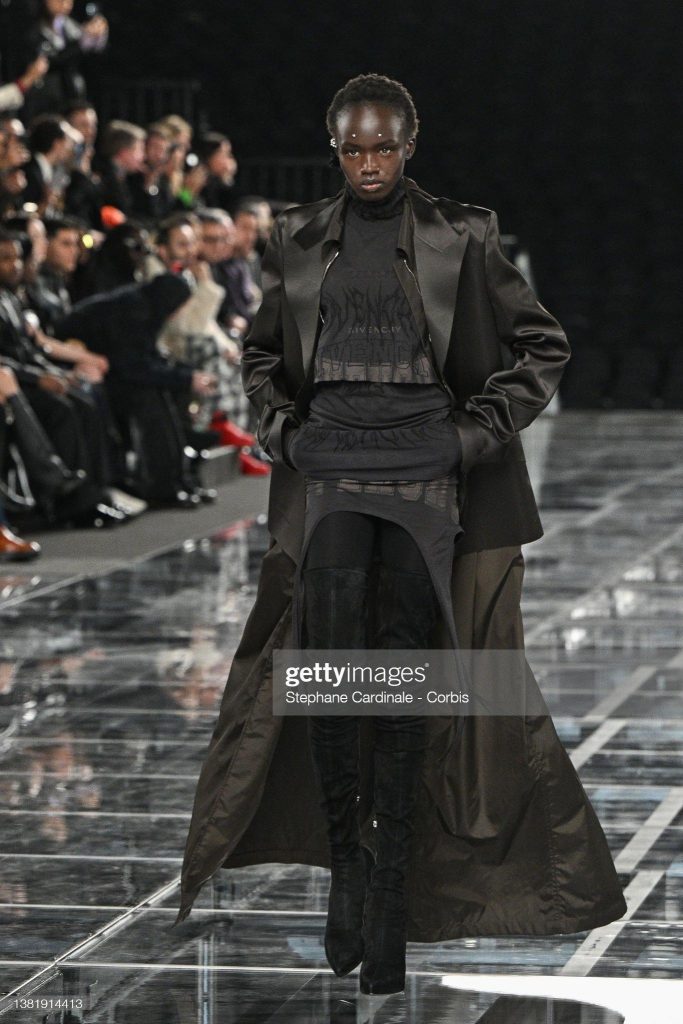