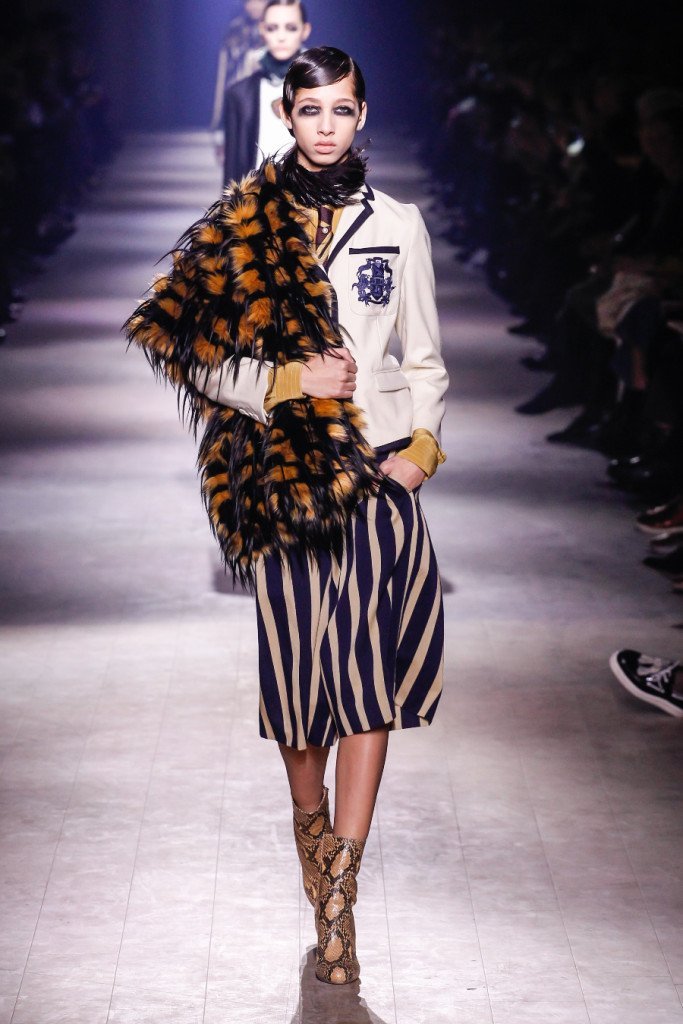 An Ode to Paris at Fall 2016 Paris Fashion Week

Trust the French to take the traditional as we know it and turn it into something totally different and ultra-glamorous. The Fall 2016 showing at Paris Fashion Week had a dose of glamour, drama and audacity, as only Paris can bring. 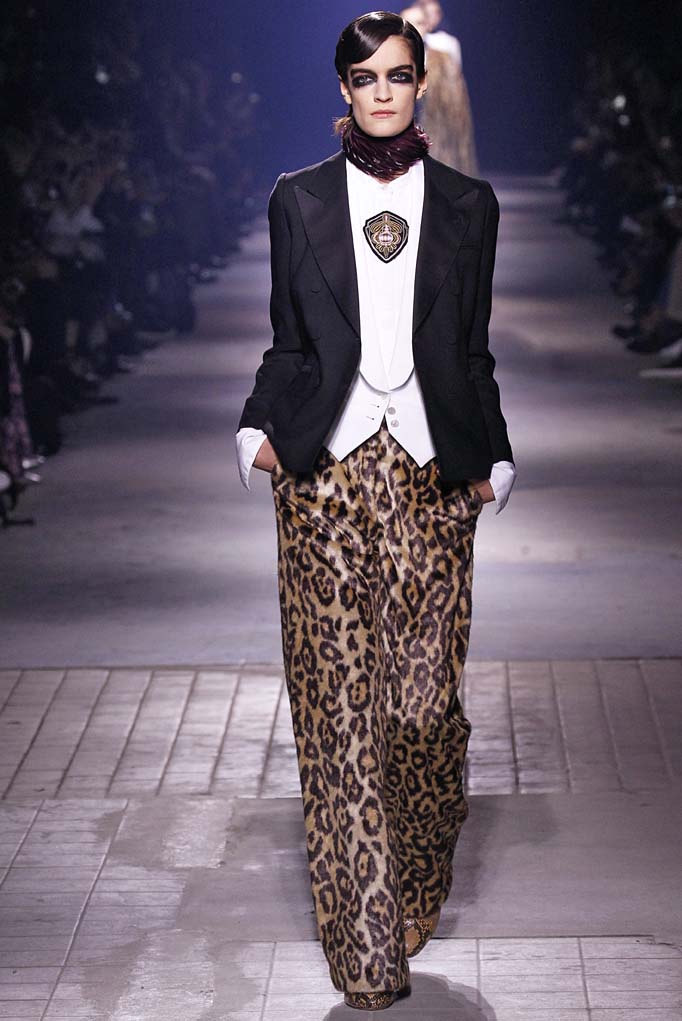 While sportswear continues to be an ongoing trend, Dries van Noten infused the relaxed style with a more opulent edge – large, dramatic prints and embellishments of gold lamé and pearls on loose-fitting pants and sweaters. And if comfort is king, extra-long sleeves were there to add that extra bit of drama. Longer-length sleeves were all the rage at Sacai where ruffles and pinstriped blouses took centre stage. But it’s Nina Ricci’s ruffle-trimmed satin shirt that fast became a sleeper hit among the fashion set. With silver screen legend Romy Schneider as his inspiration, designer Guillaume Henry showed a collection steeped in feminine charm and delicate sensuality. 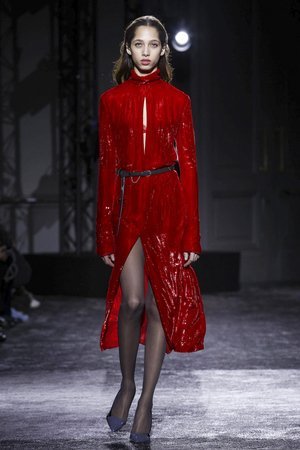 Talk of the town had to be Demna Gvasalia. Who? Only the successor to Alexander Wang at Balenciaga and creator of cult collective Vetements. He had a lot to live up to… and he didn’t disappoint. His collection of quirky off-the-shoulder parkas, boxy plaids and platform boots are as offbeat and unconventional as the Paris he has come to love. “It’s this kind of Paris that people don’t really think of… There is no chic, polished thing. It’s very real,” he told the New York Times, explaining the inspiration behind his collection. 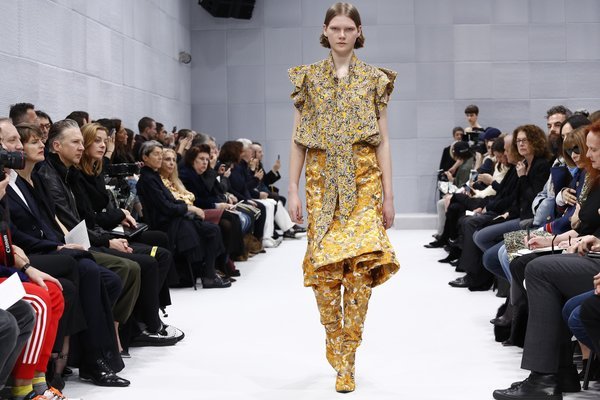 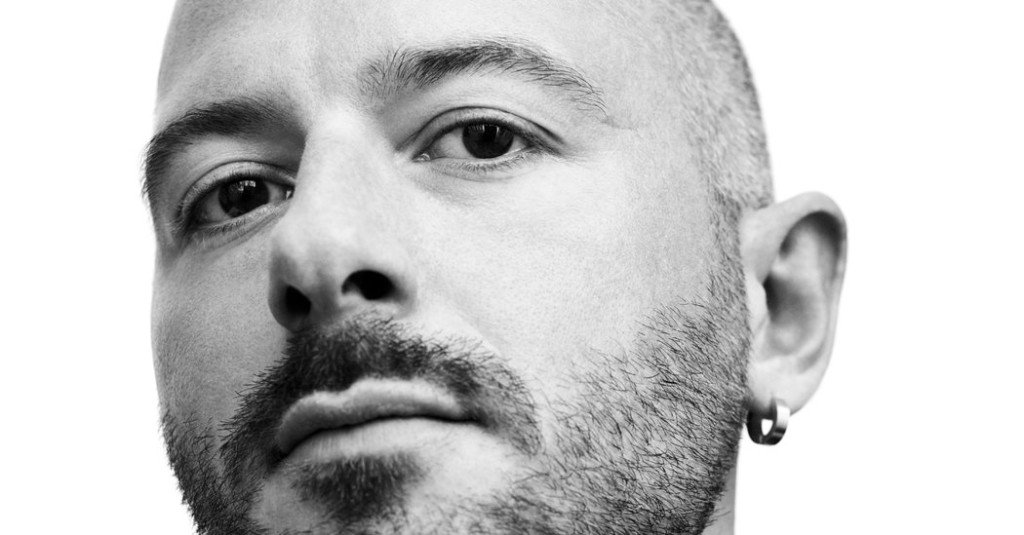 Valentino brought classic beauty back to the runway. With breathtaking designs inspired by ballet and contemporary dance, models were carefully coiffed in classic chignons as they traipsed the runway in lightweight, tutu-esque dresses, dramatic capes and ballet pumps or combat boots. Housed in the magical Tuilleries, the show was set against a backdrop of fine classical music played by a live pianist on a grand piano right on the runway. True to form, the collection was rounded off with pretty ruffles, intricate embroidery and florals in subtle nude shades that Valentino has become known for. 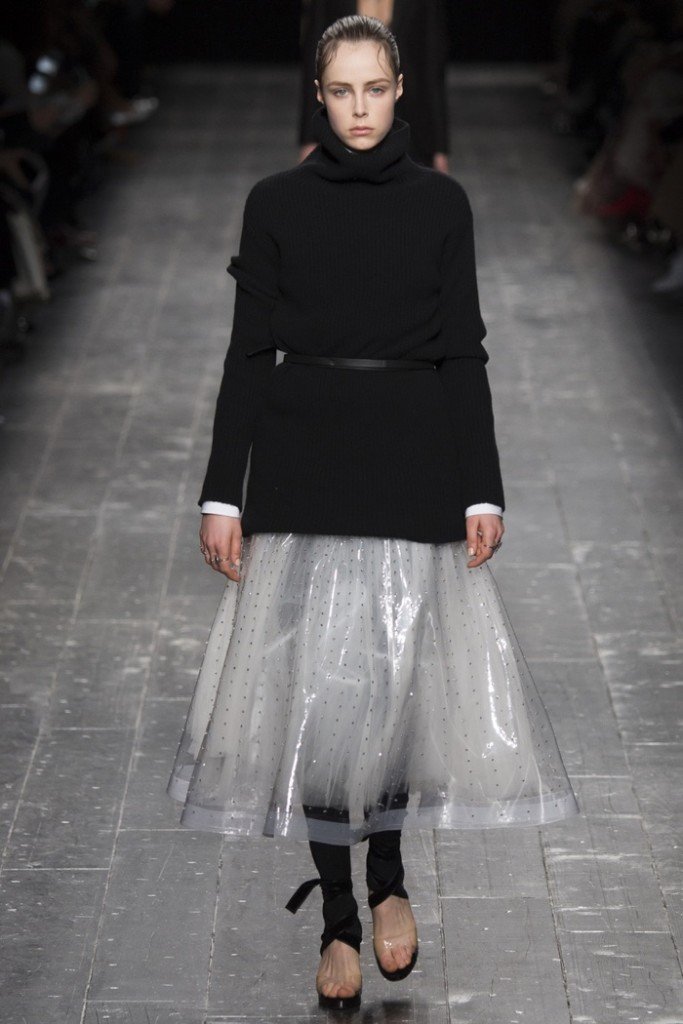 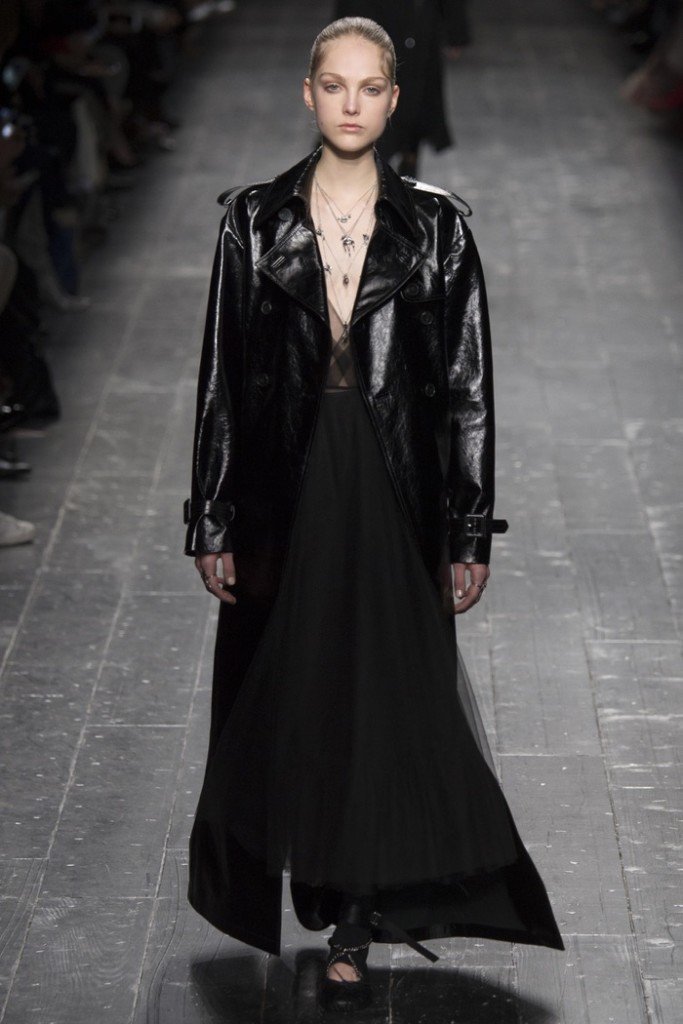 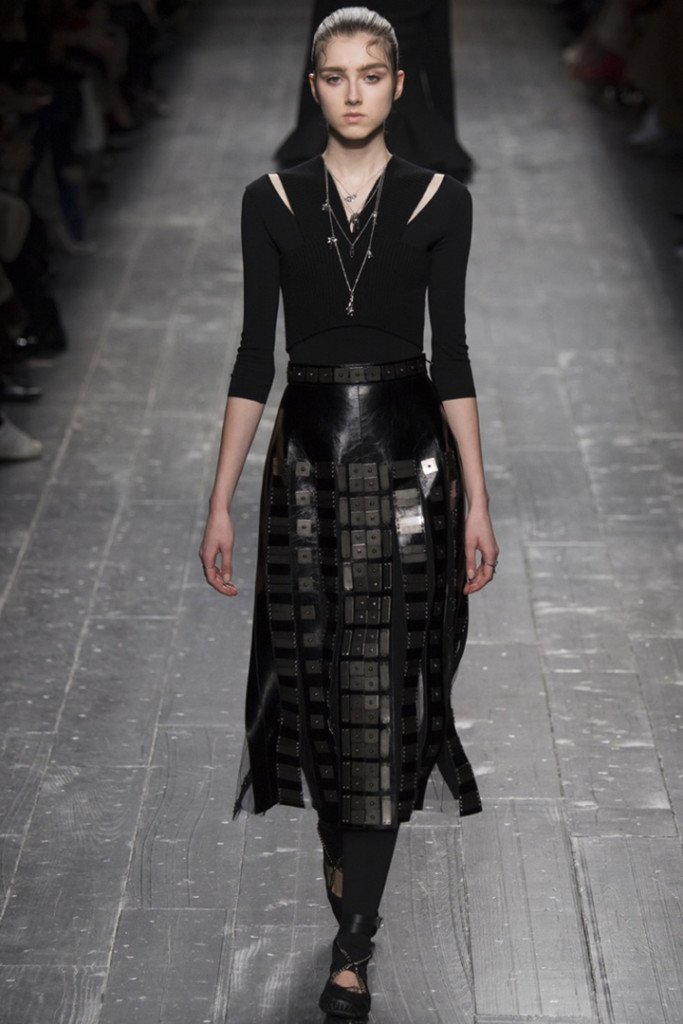