Legendary French fashion designer Pierre Cardin has died at the age of 98. The designer who ruled the 70s and 80s passed away on Tuesday according to his family.

Pierre Cardin was famously know for his space futuristic inspired designs that caught the eyes of editors, photographers and clients for over the decades.

Cardin was among the first designers to capitalize on the business side of fashion, becoming a household name thanks to powerful branding. He also broke with tradition through his futuristic designs — and by producing landmark unisex and ready-to-wear collections at a time when both were effectively unheard of 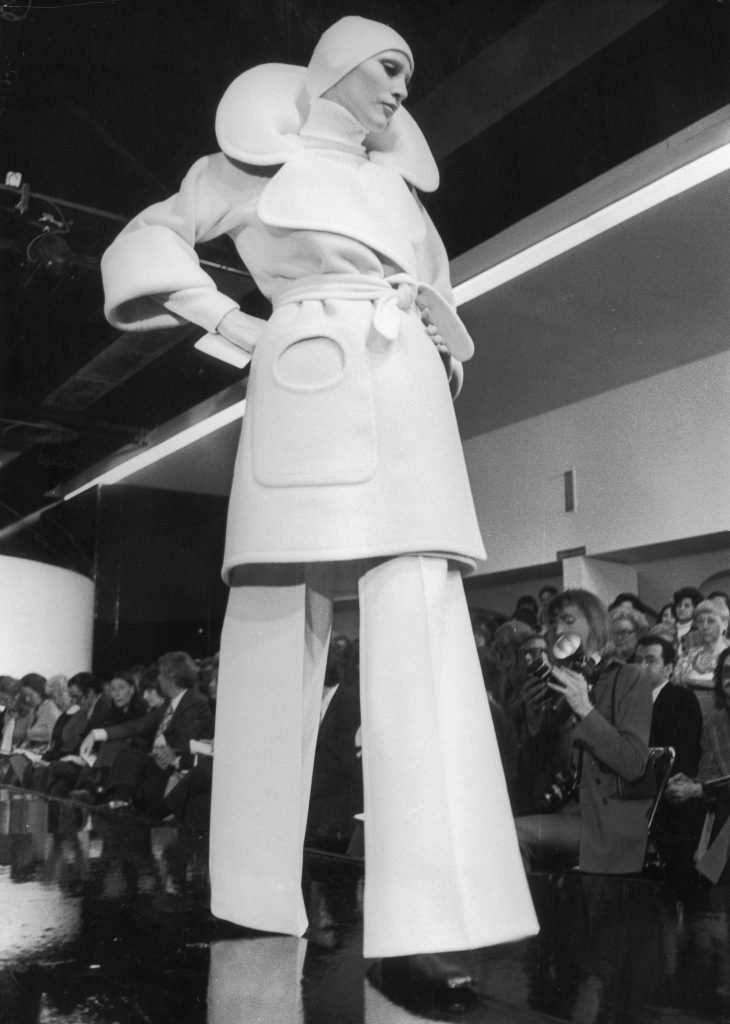 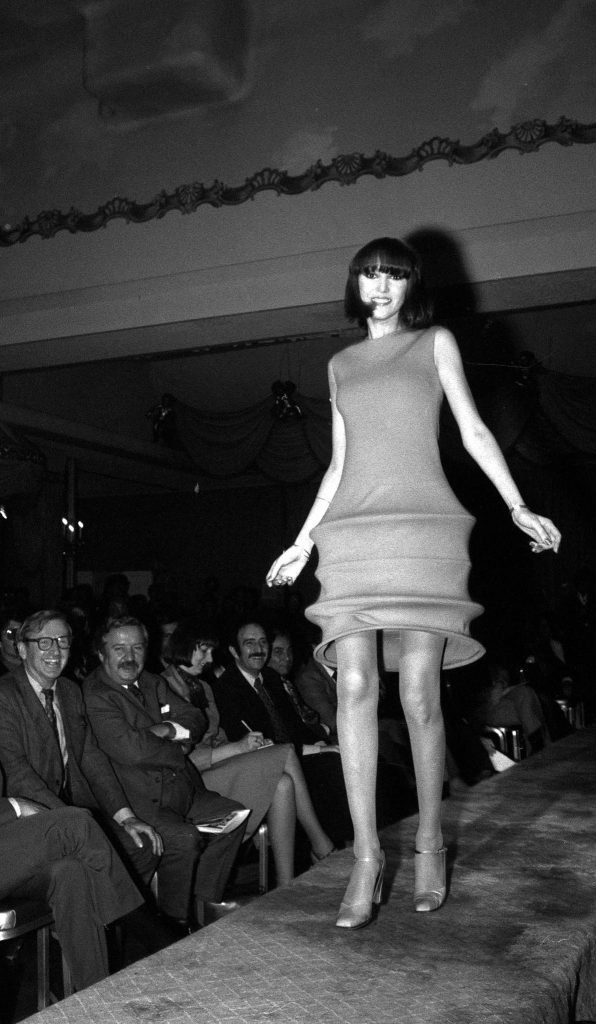 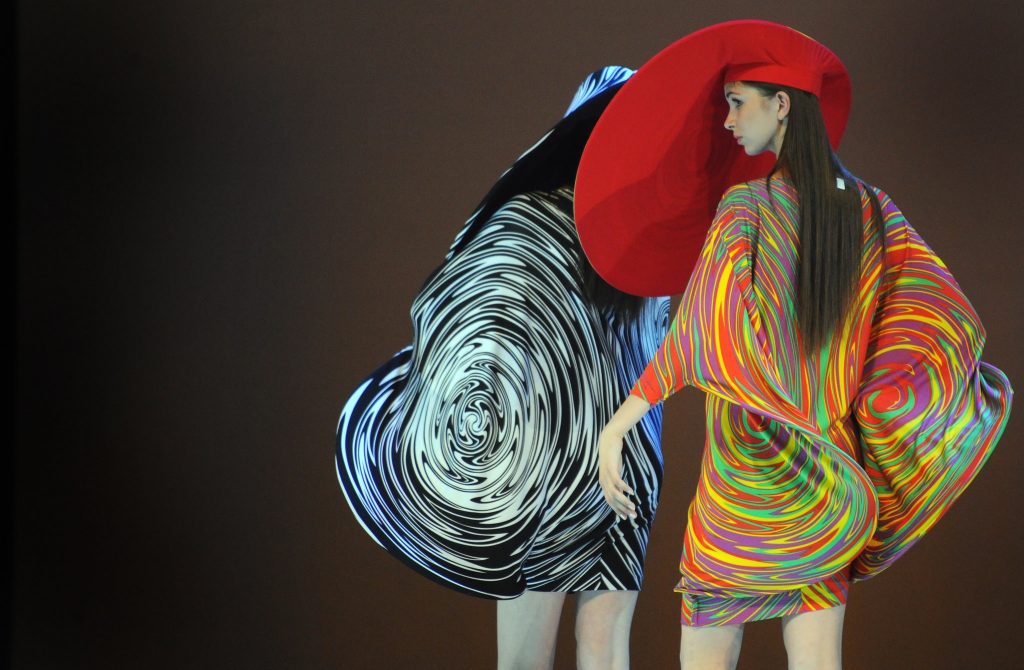 His memory and impact to the fashion industry will forever be remembered and recognized as the genius and inspiration of many generations. If you would like to learn more about Cardin’s work and career, watch the film “House of Cardin” here is the trailer and is a must watch for anyone interested in fashion.