Strike A Pose Pride Party was the first ever transgender fashion show at Miami Swim Week by Planet Fashion TV at the Kimpton Surfcomber Hotel. The party was planned to raise awareness of the Trevor Project, a project for suicide prevention efforts for the LGBTQX+ community. The party included a fashion show by Bo Khasamarina , a performance by Lriq Tye and Ariel Rimm and a record release by LGBT personality RogerThat to showcase the LGBTQ+ community in fashion.

Bo Khasamarina’s efforts to include the LGBTQ+ community in the fashion runway did not go unnoticed with their appearance of not only transgender models but also their clothing advocating to support them (such as having paint writing “More Transgenders in Art” on some of their clothing). Khasamarina had his distinct vision of fashion shown through his fabrics and materials such as painting on clothes, party streamers and statements on the clothing on the lack of representation of the LGBTQX community. Lriq Tye, a lesbian recording artist signed to famous rapper Trina’s record label, gave a chilling performance followed by Ariel Rimm’s exciting Drag Queen show and finally RogerThat’s memorable performance. All in all, the Pride Night was a huge success to not only raise awareness for the lack of representation in the art of fashion but also offer a safe community to showcase their talents. 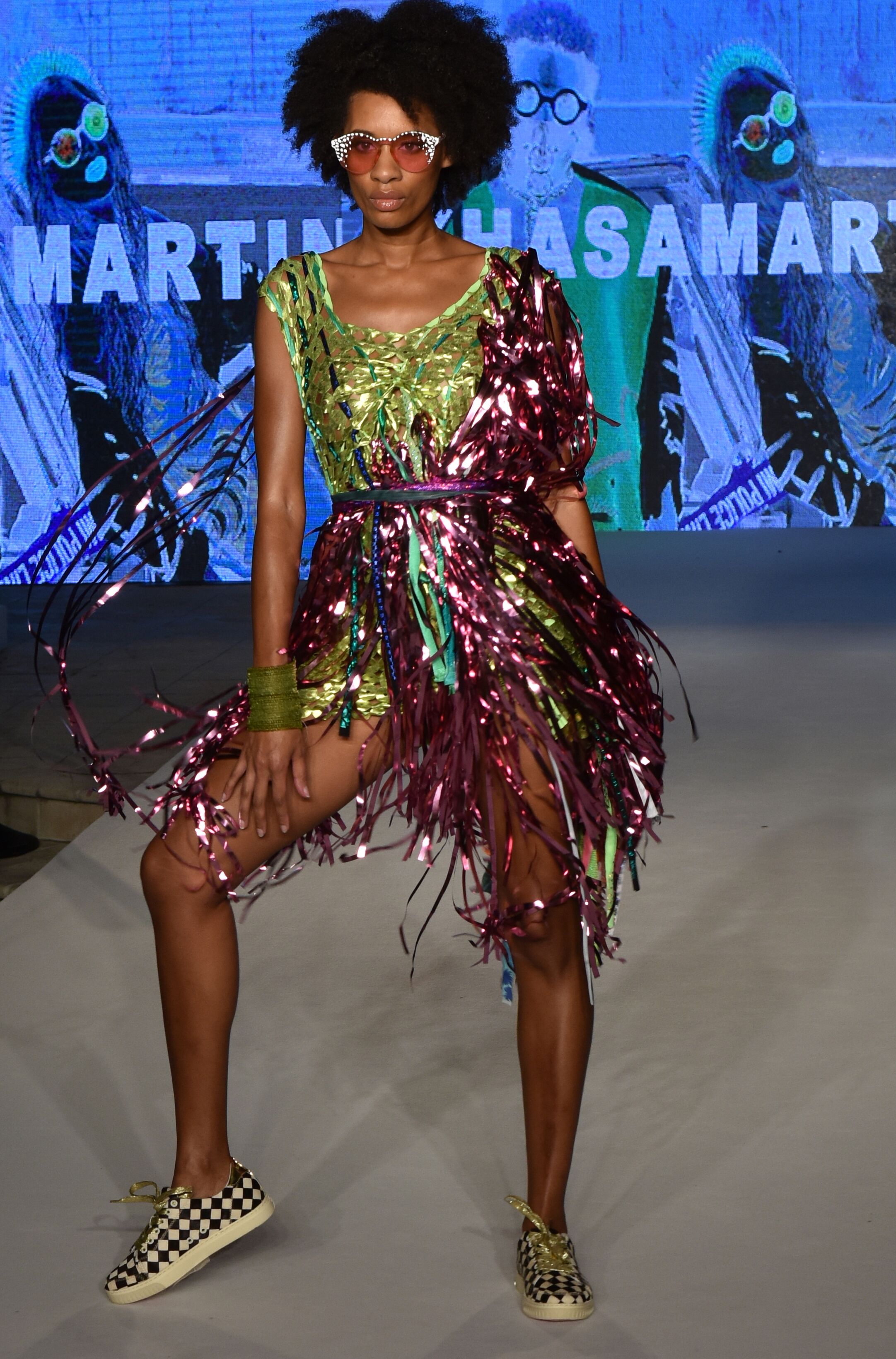 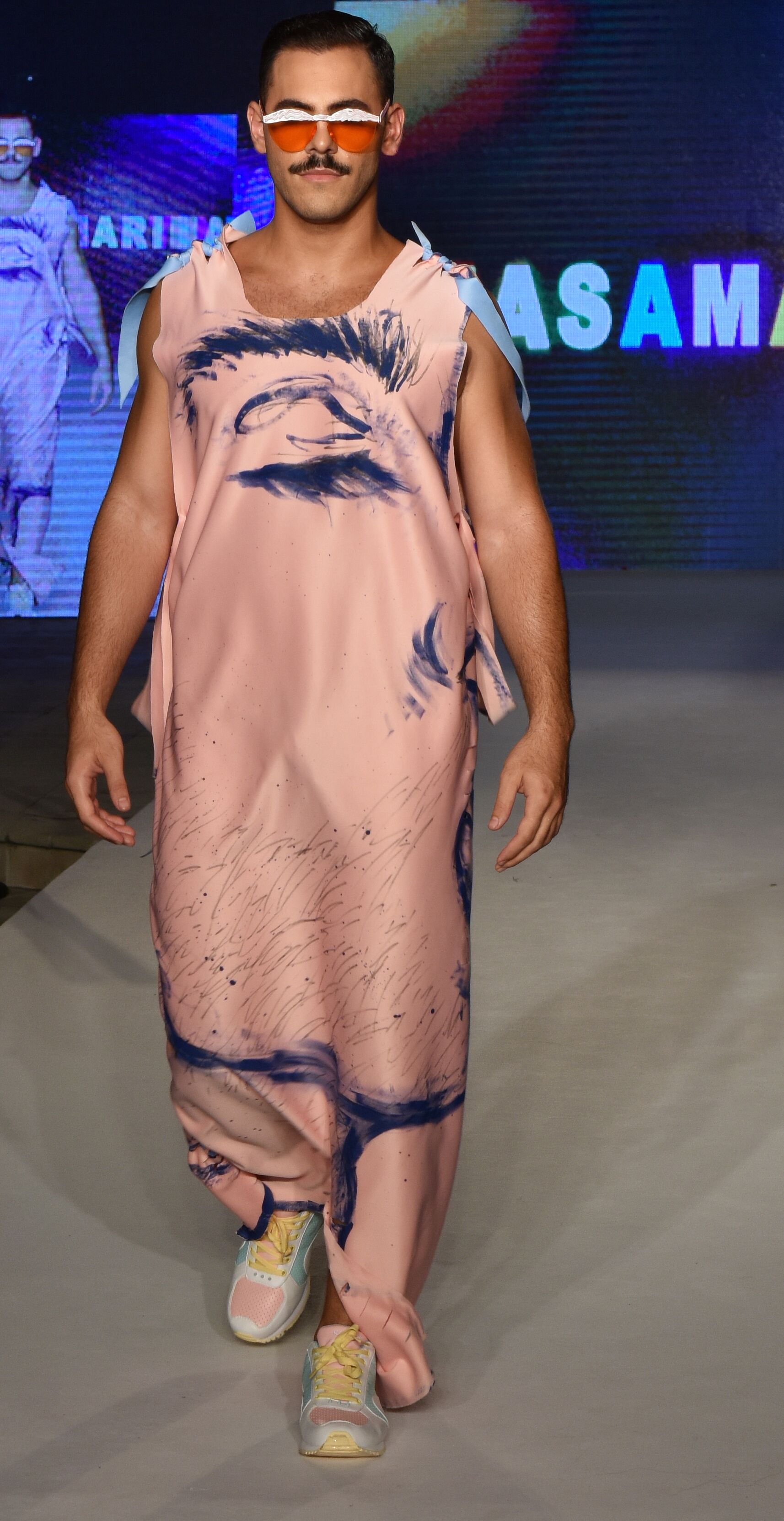 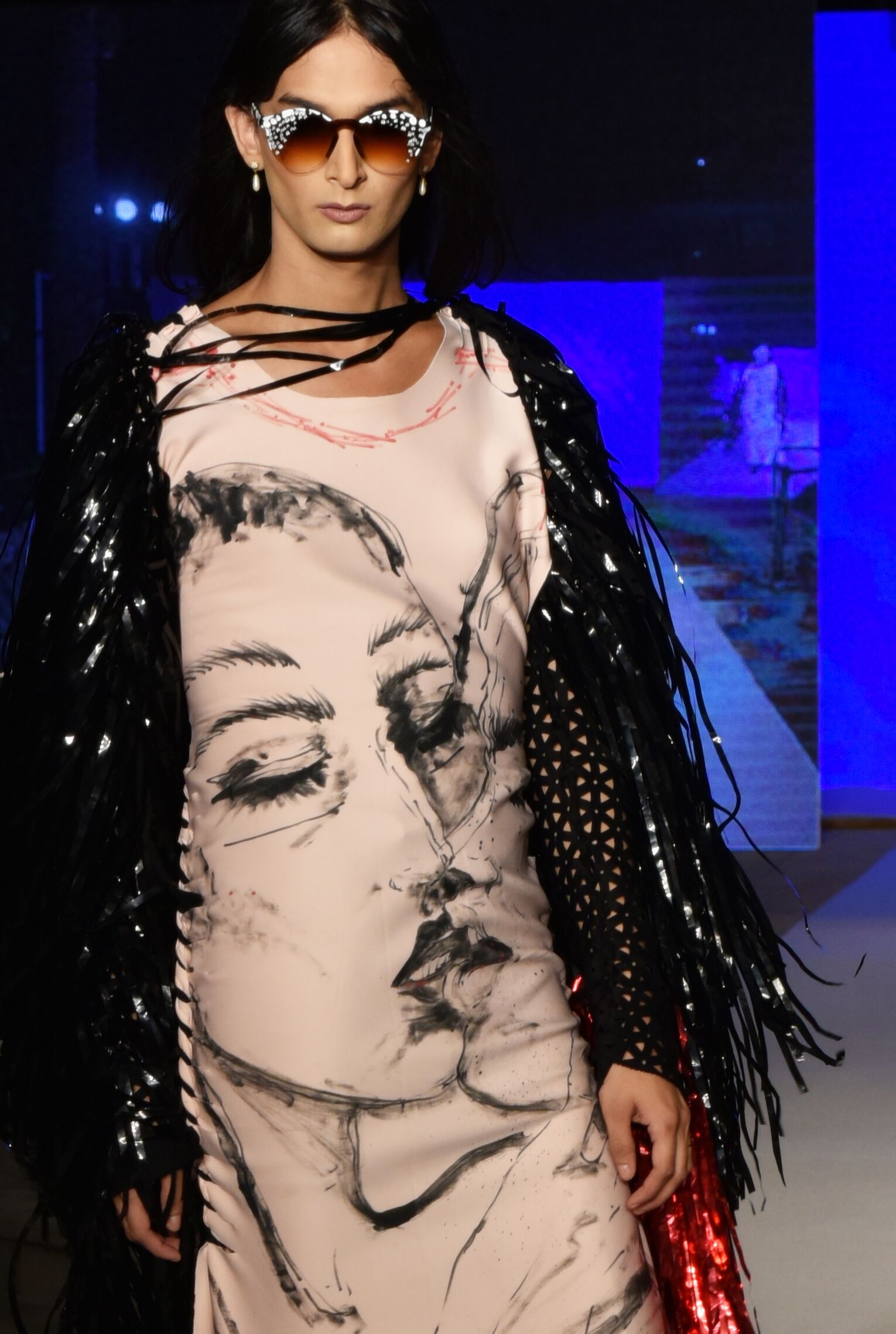 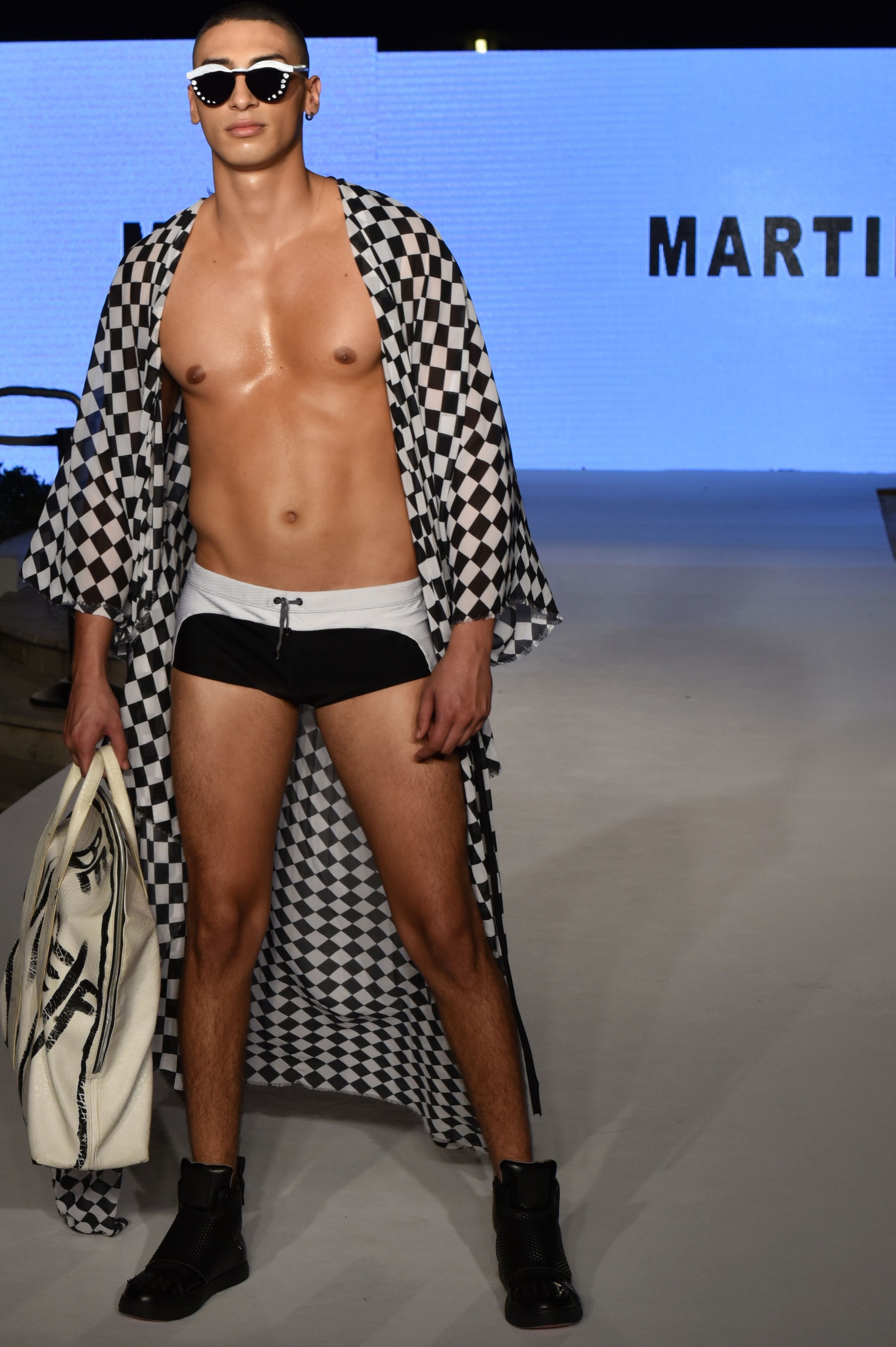 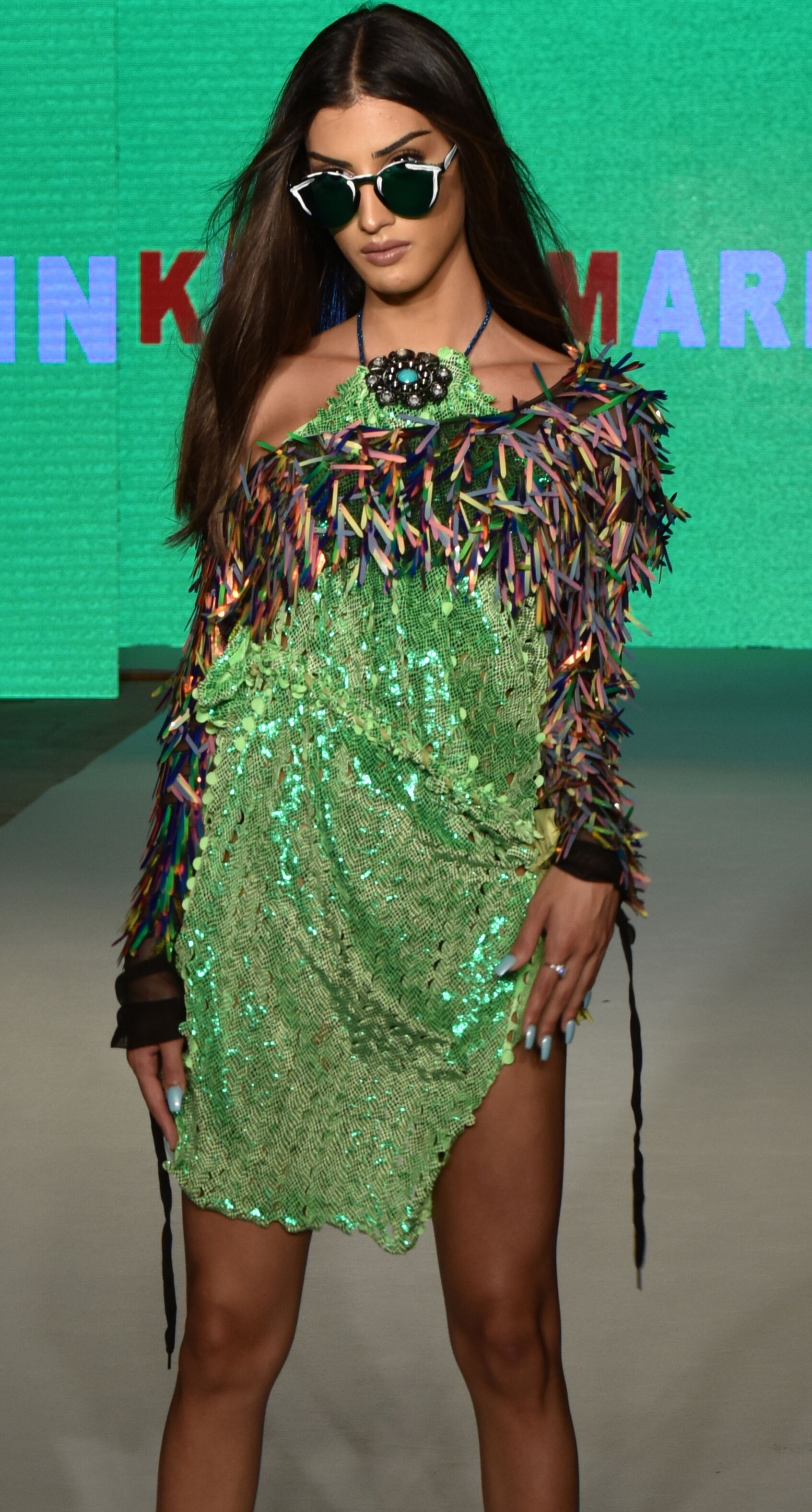 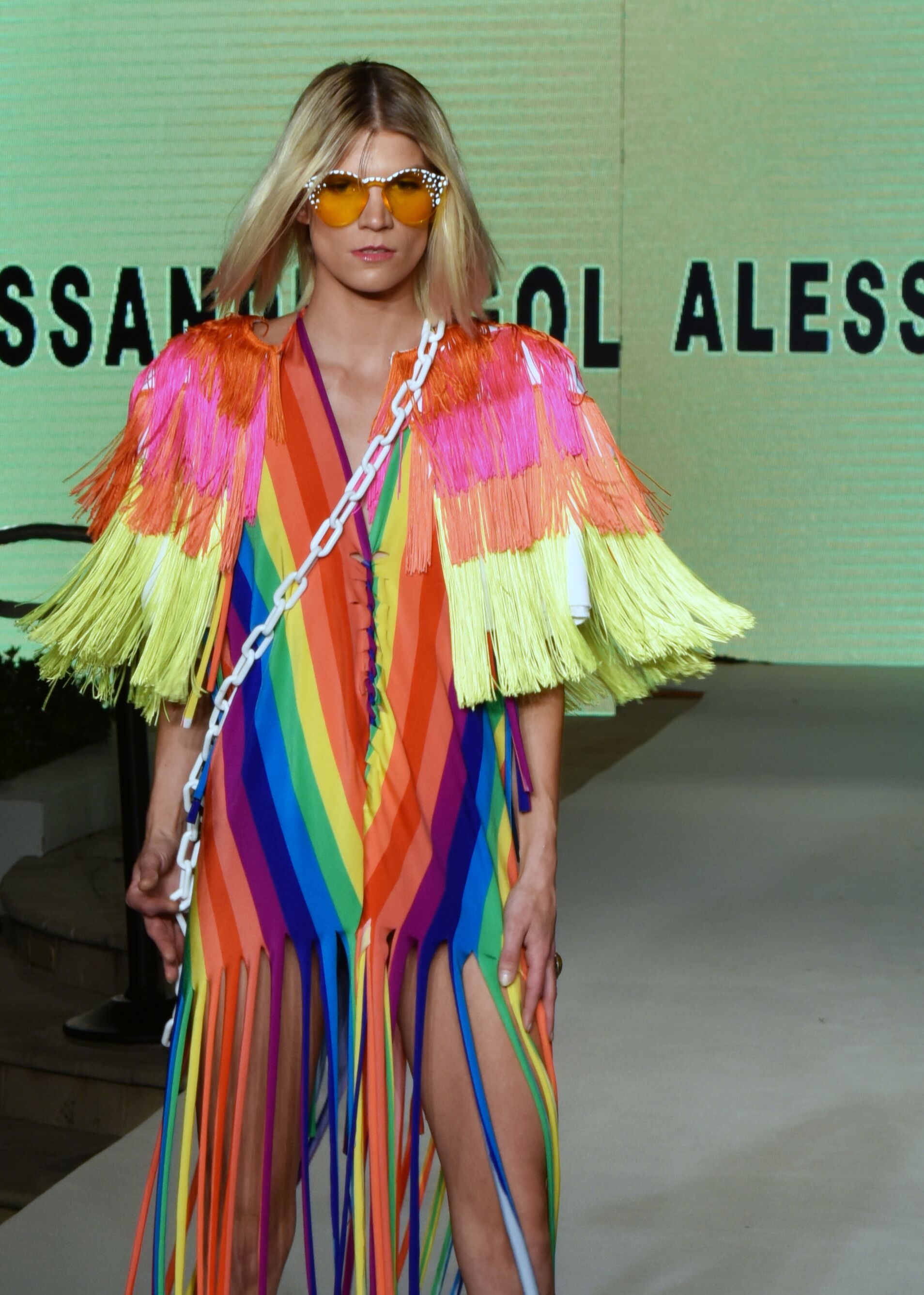 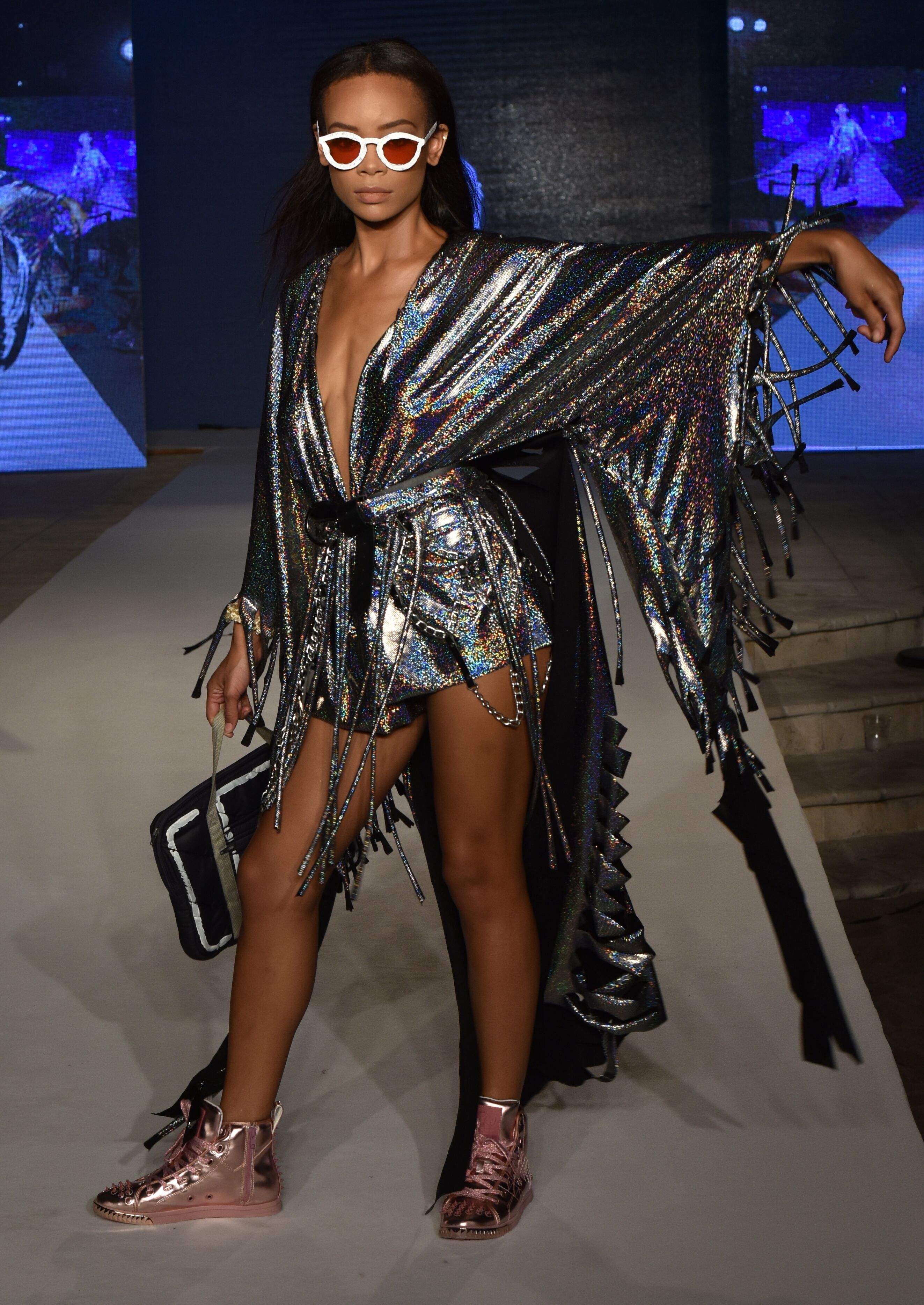 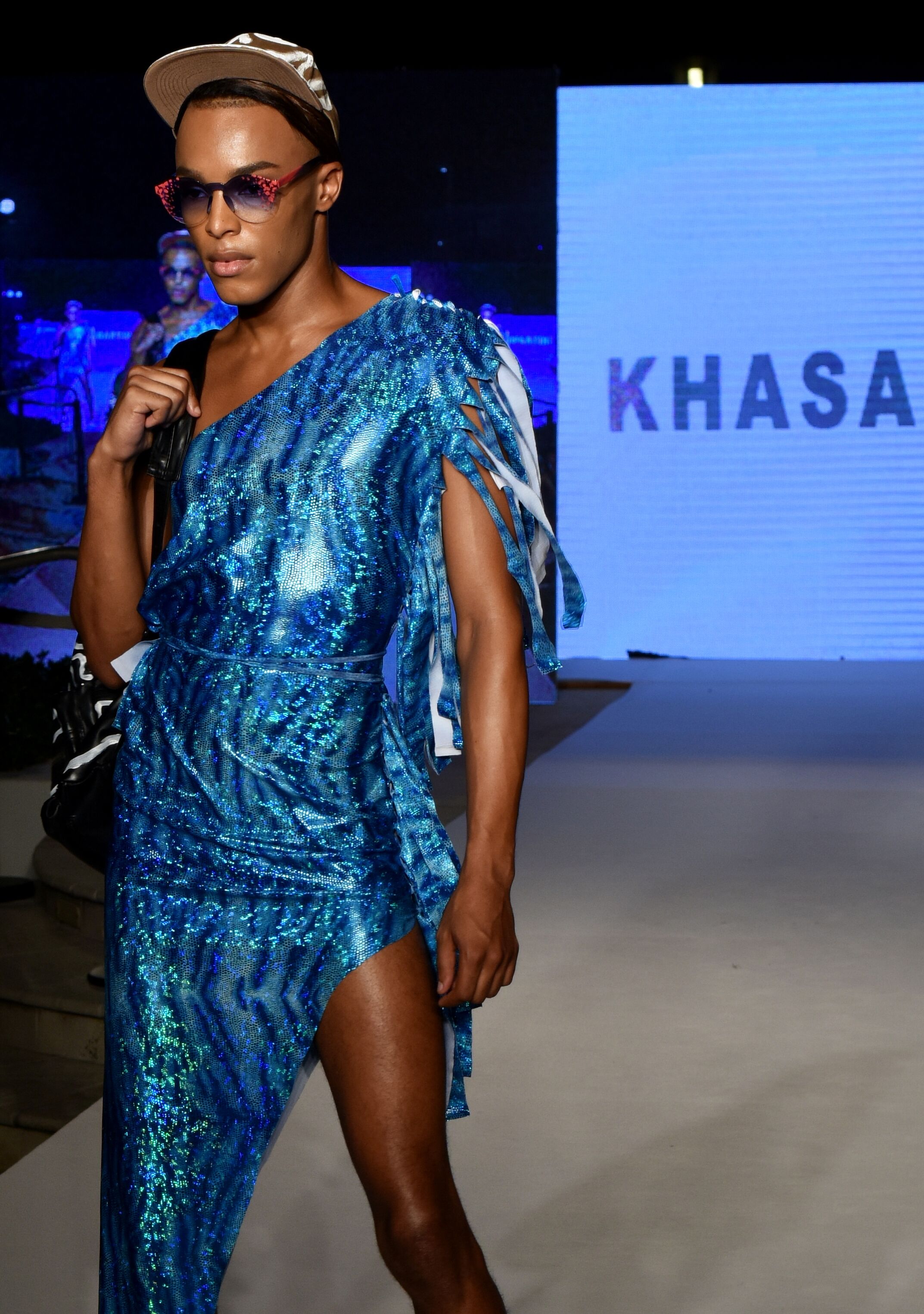 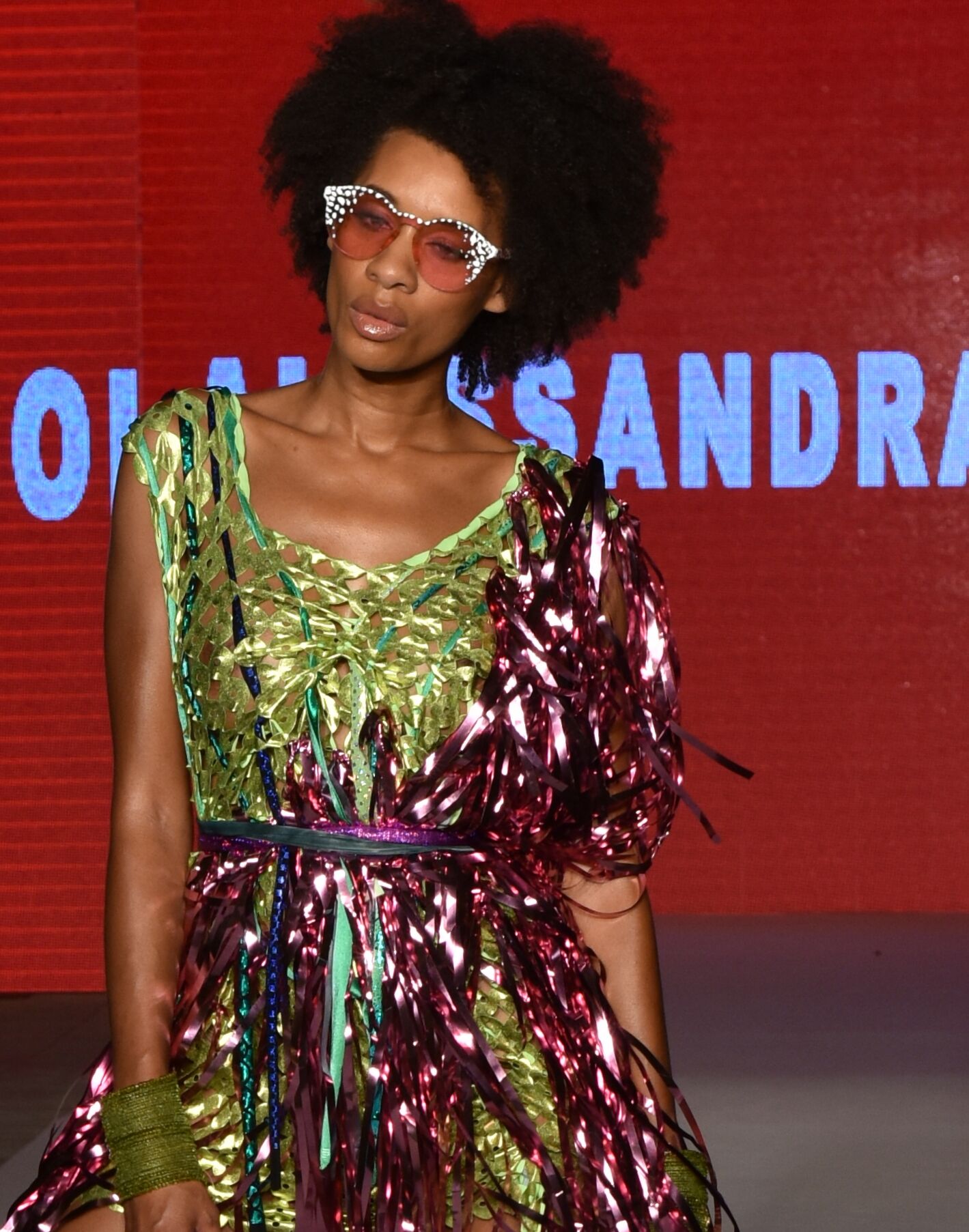 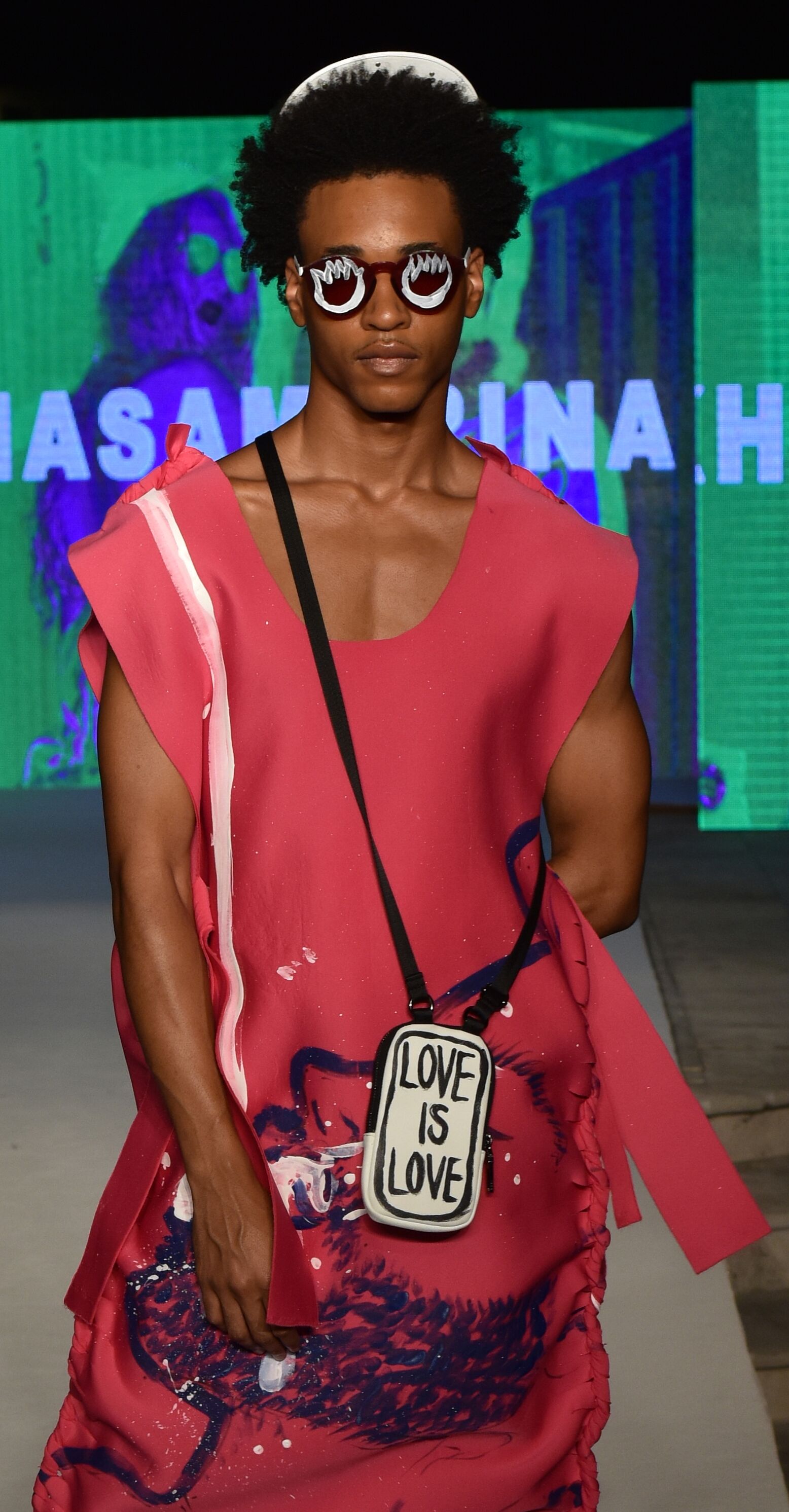 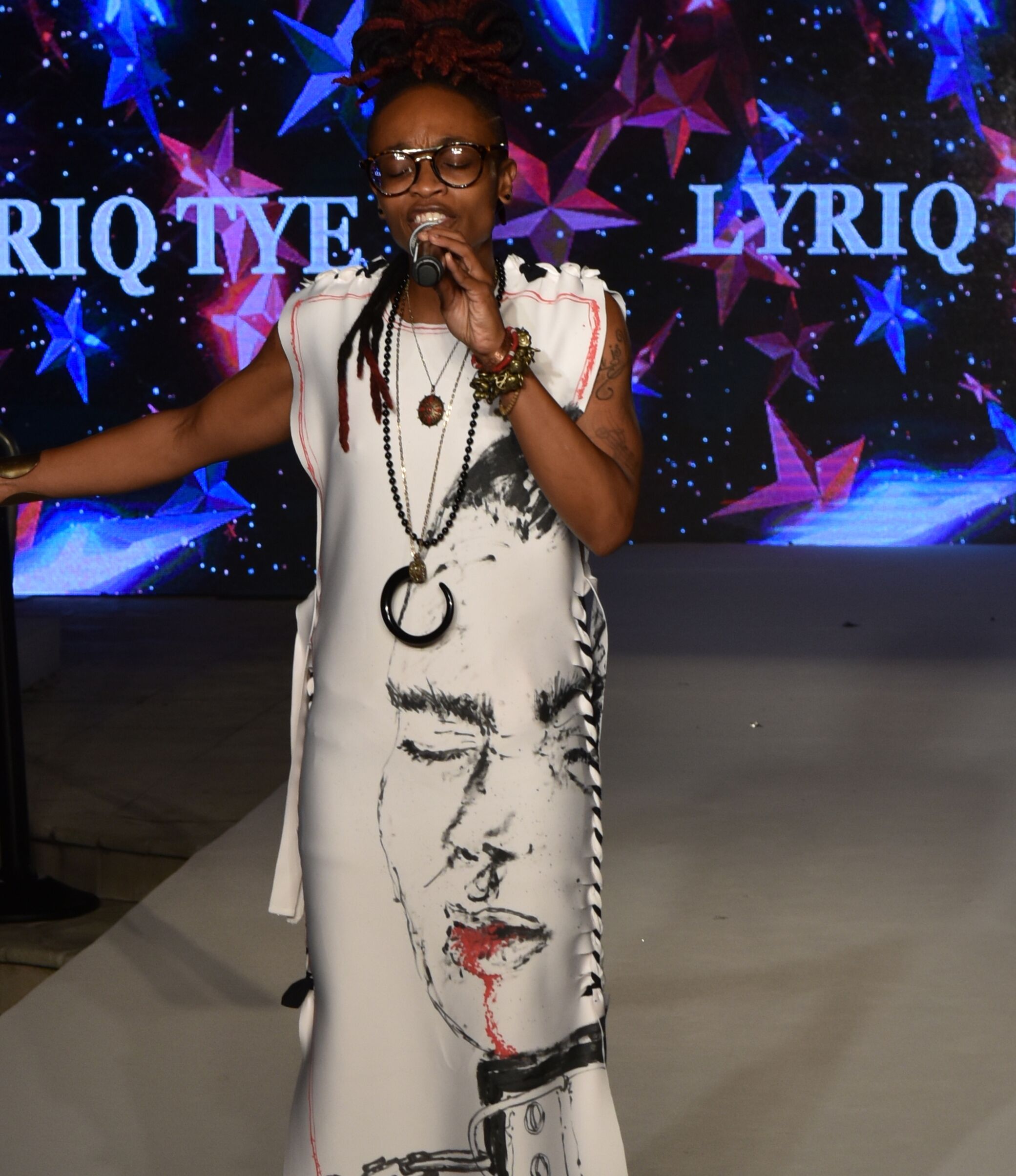 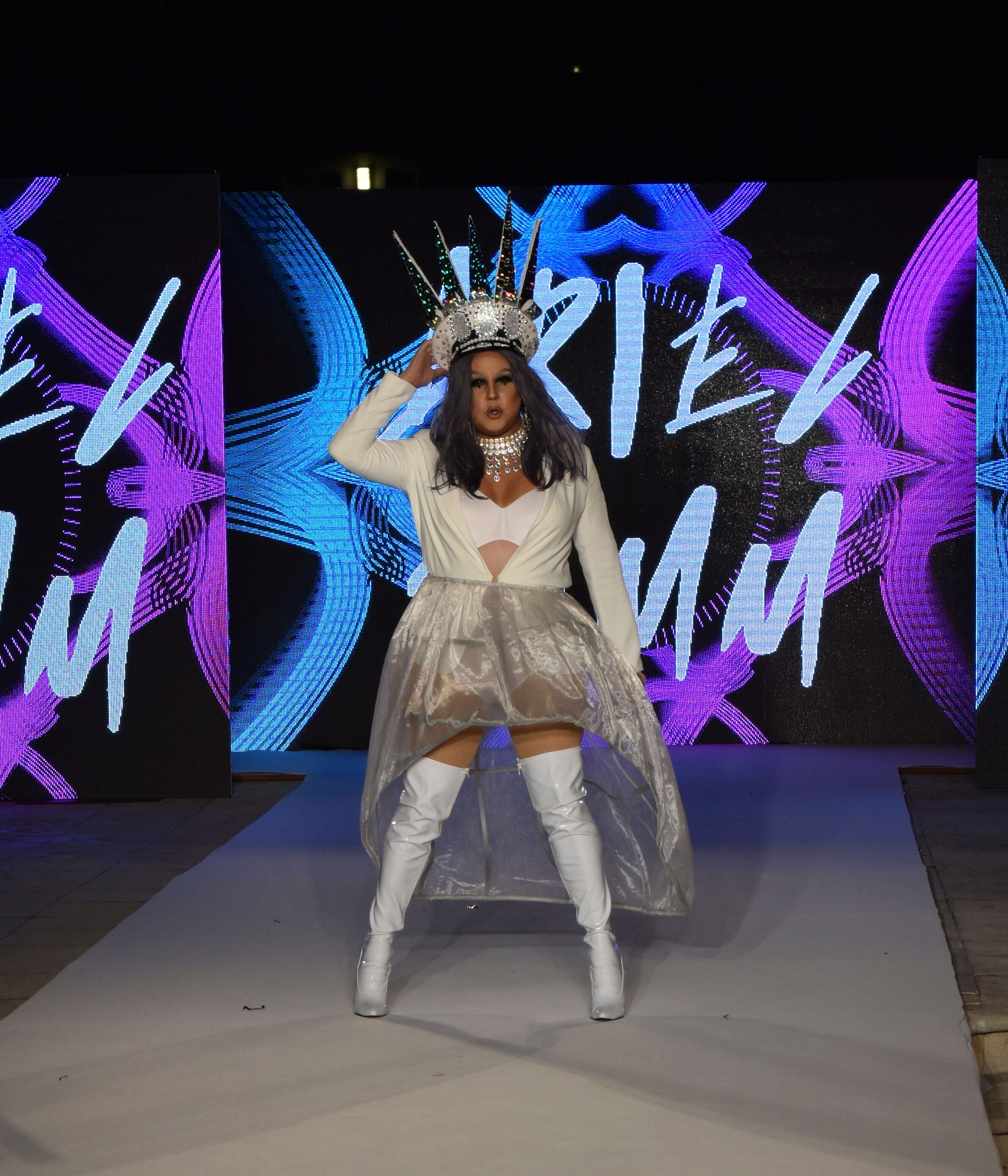 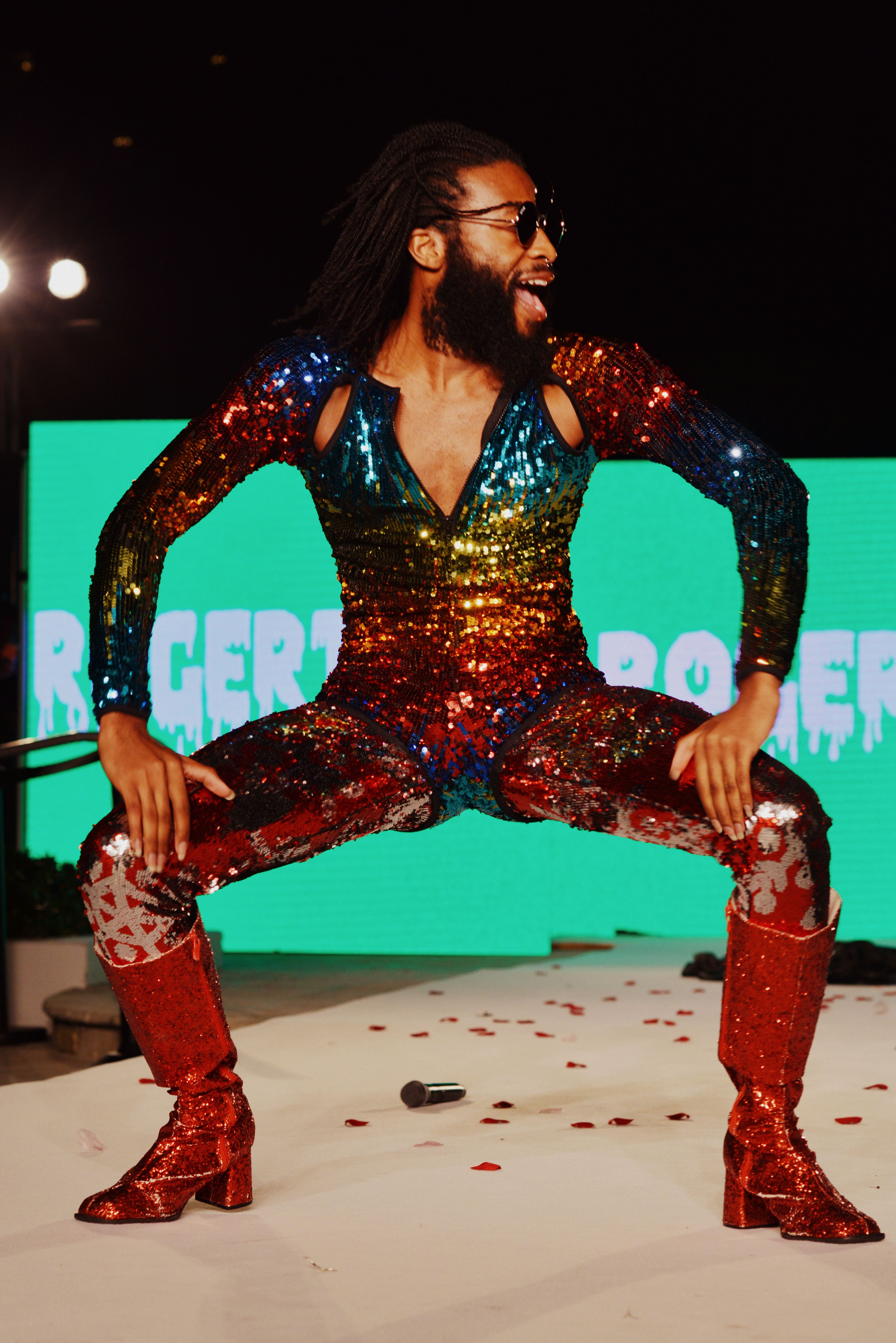 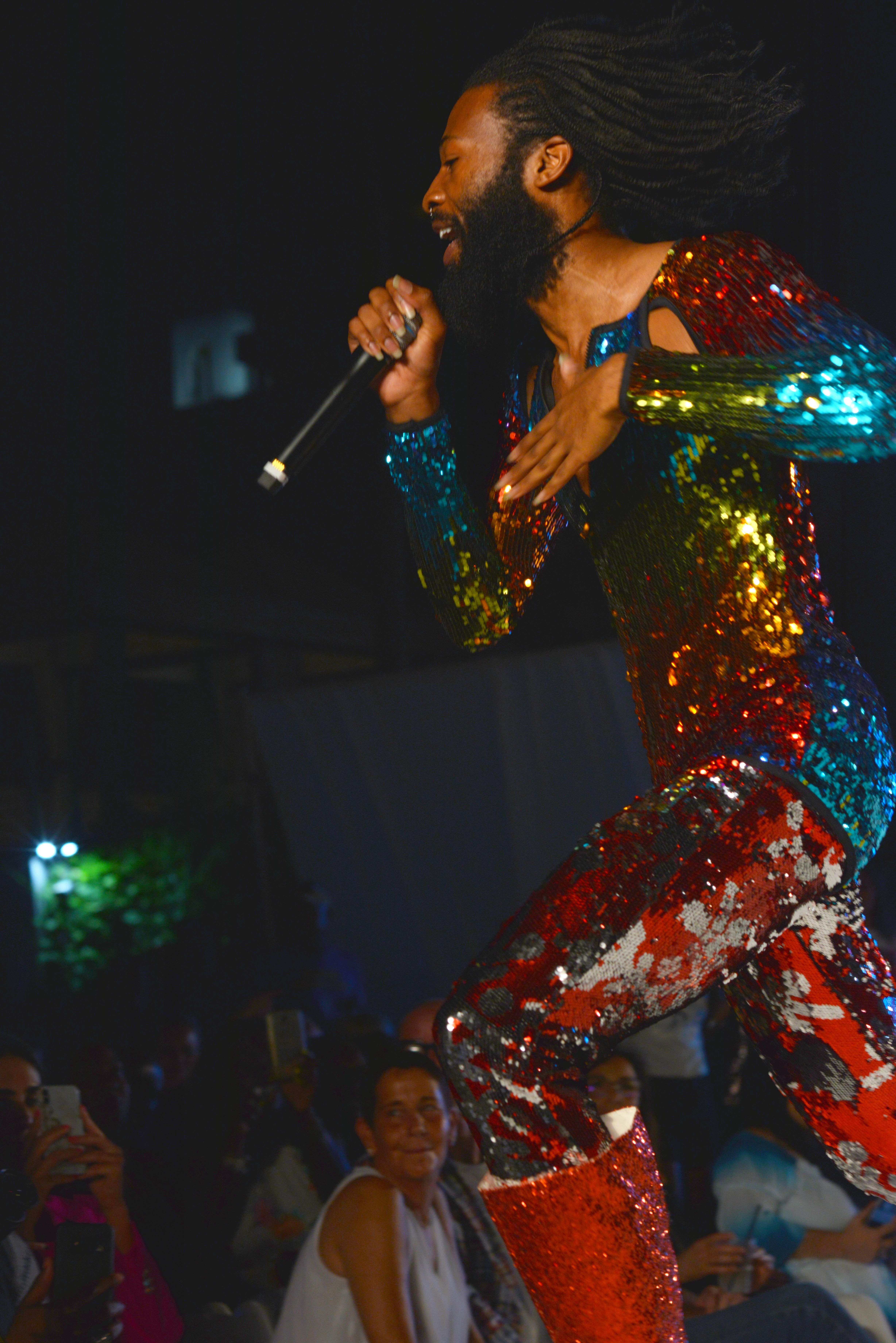