As spring/summer 2022 fashion week wraps up in Paris, we are here to deliver some of the most talked about moments from the series of events. 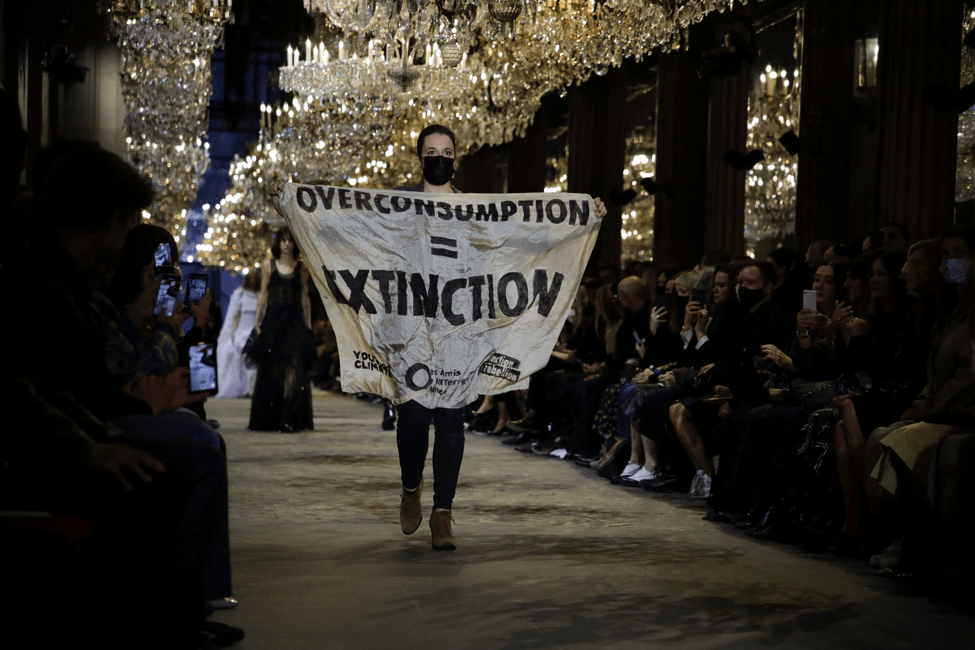 A group of climate activists attended Louis Vuitton’s SS22 show, with one woman in particular who created a buzz on social media. Marie Cohuet, part of the environmental organization ‘Extinction Rebellion,’ crashed the runway by holding up a white banner that said “Overconsumption = Extinction.” Cohuet walked a good majority of the catwalk until she was taken away by guards. 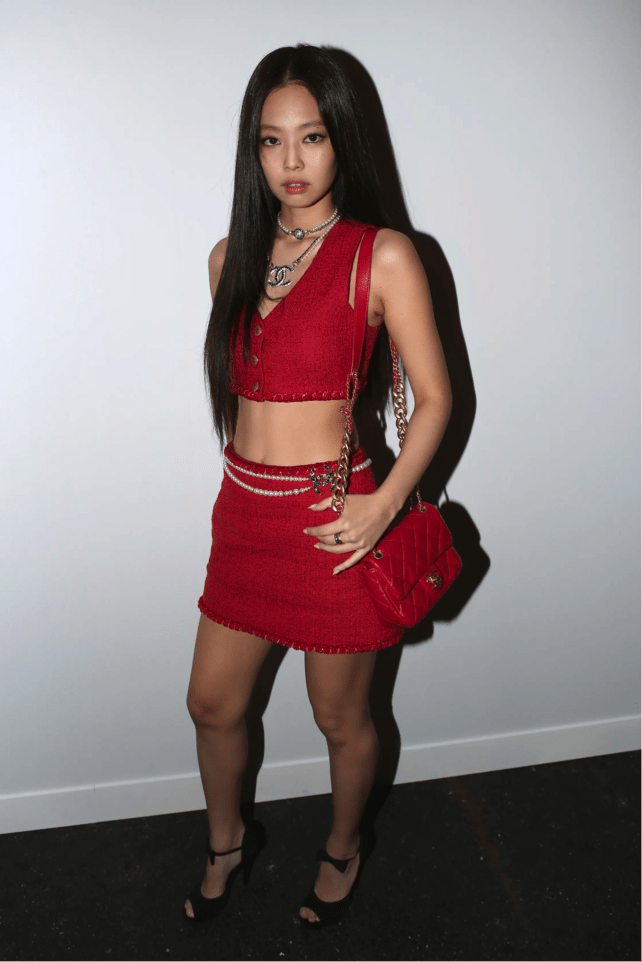 BLACKPINK fans went wild when Jennie was staged in the front row on Chanel’s runway. As a Chanel muse and ambassador, Jennie looked stunning wearing an all red Chanel look. 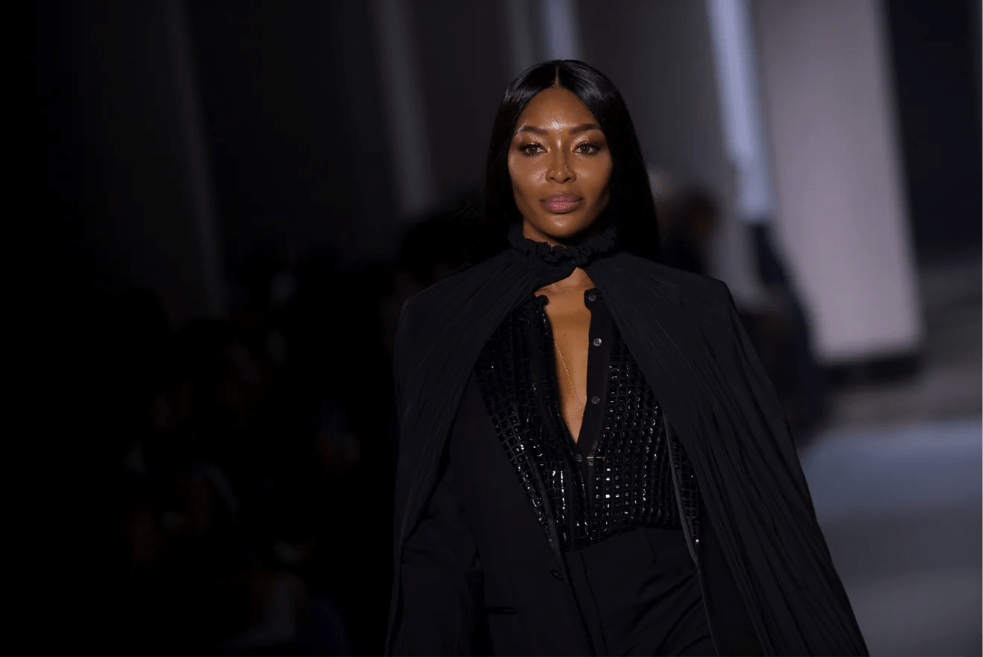 Naomi Campbell stole the show as she made a catwalk appearance for Lanvin on October 3rd. Campbell wore an all-black outfit draped with a cape, resembling a superhero. 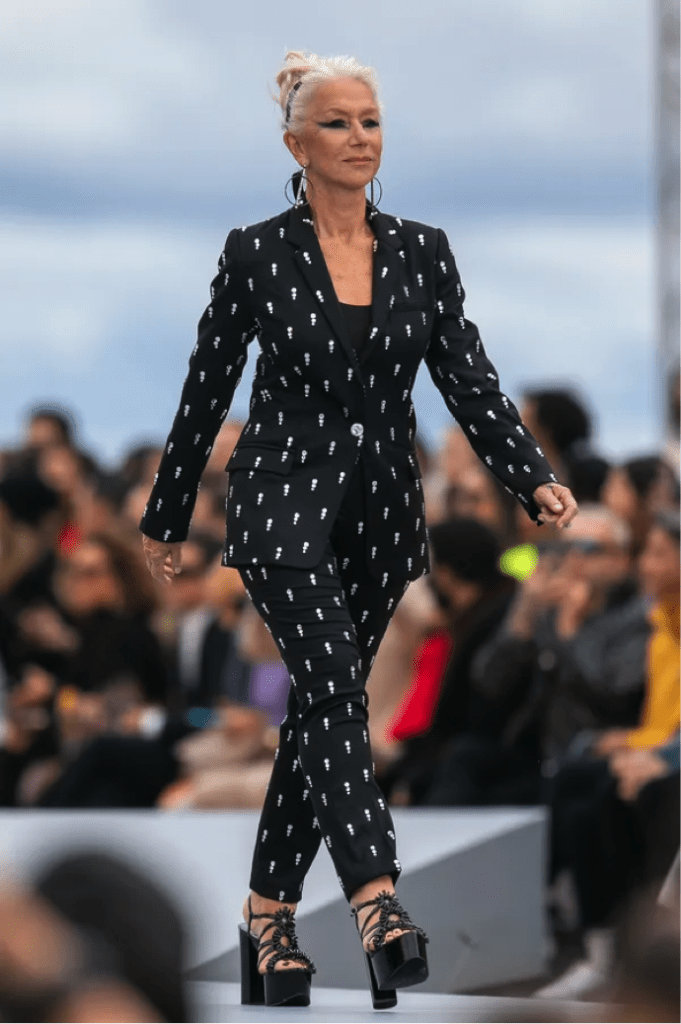 Renowned actress Helen Mirren wowed the runway for Le Defile L’Oreal Paris 2021 in front of the Eiffel Tower. Dedicated to women’s empowerment, the show focused on celebrating women from all paths of life.

What was your favorite moment from this Paris Fashion Week?