As Haute Couture Fashion Week in Paris takes place, stars have flocked to the city to attend its fashion shows. Let’s see who has been making an appearance to view the Fall/Winter 2021 designs. 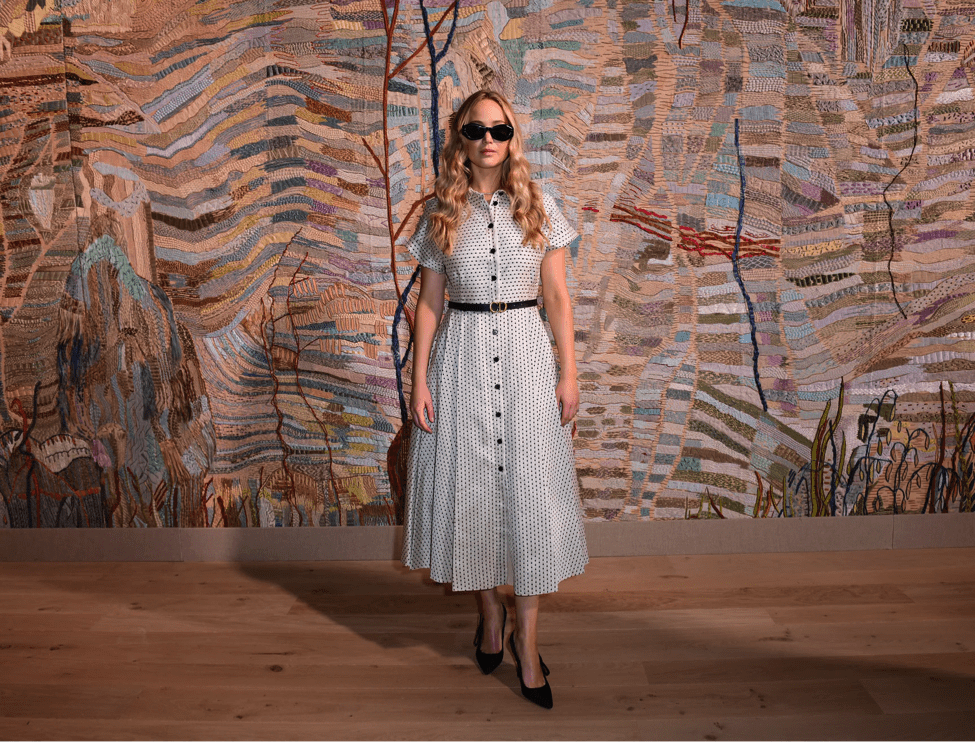 Jennifer Lawrence made her return to the sphere of fashion by attending the Christian Dior Fall/Winter 2021 haute couture show. Lawrence dresses in head-to-toe Dior, wearing a polka-dotted dress wrapped with a signature Dior belt. This look is further styled with black pumps and sunglasses. 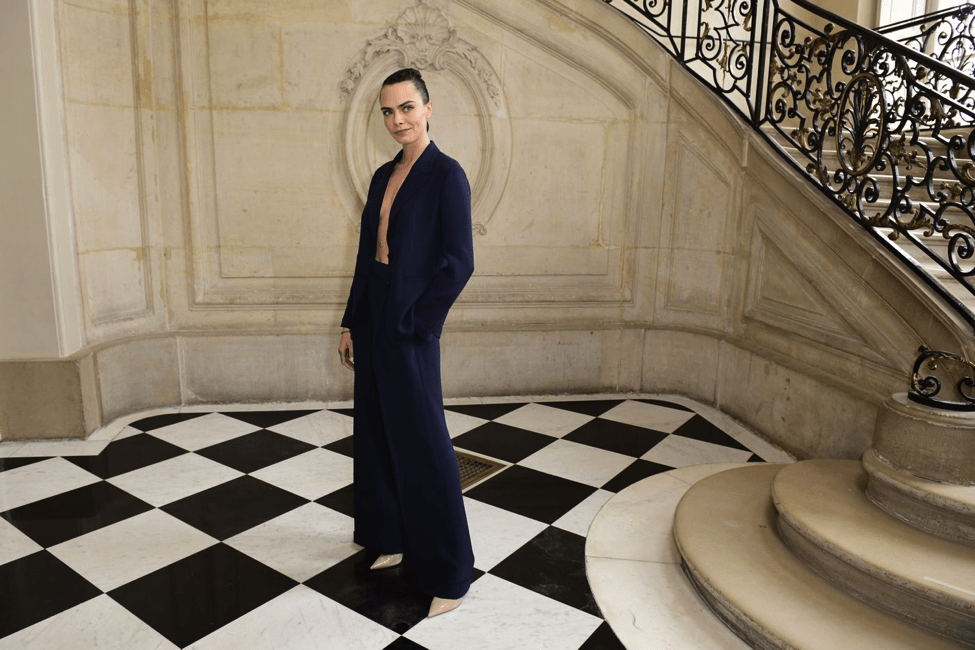 Cara Delevingne, actress and model, also was in attendance at Dior’s show. Delevingne suits up while wearing a flowy, navy blue suit and beige pumps. 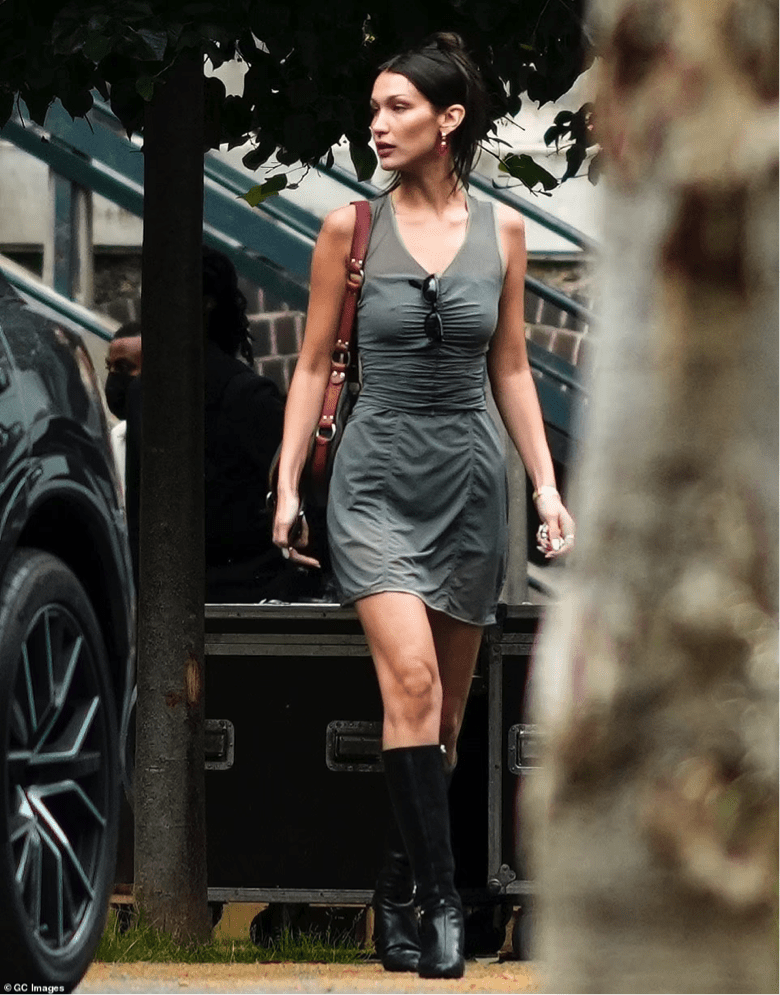 Over the past few weeks, Bella Hadid has been spotted all over Paris both on and off runway. Previously attending Men’s Fashion Week, she struts her way into Haute Couture Fashion Week as her next appearance. She was recently spotted wearing an olive colored dress, wearing black-heeled boots. 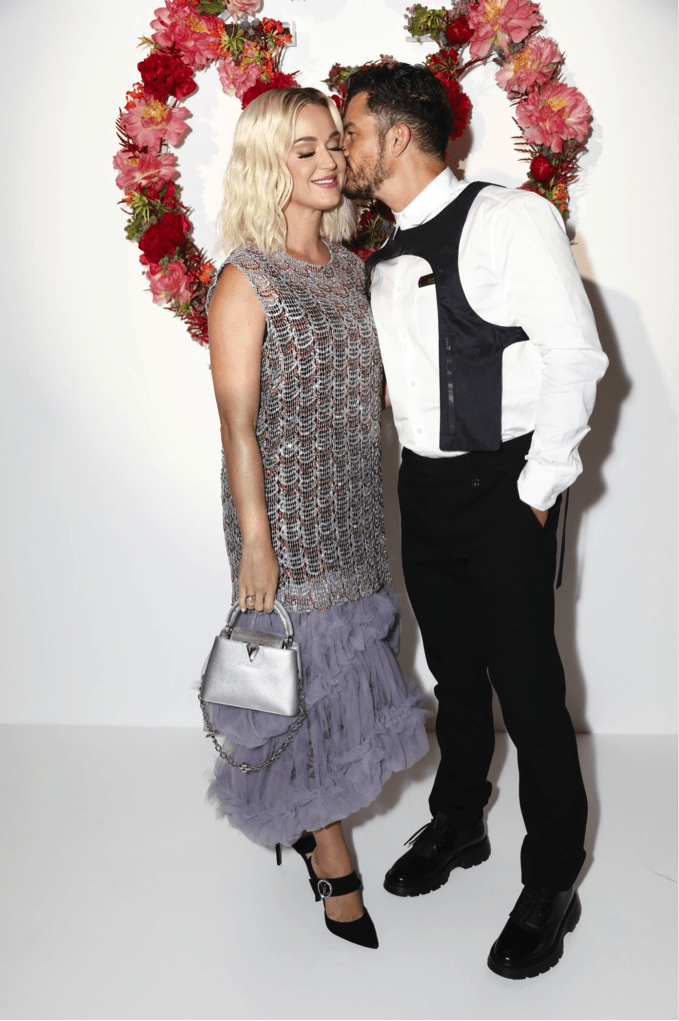 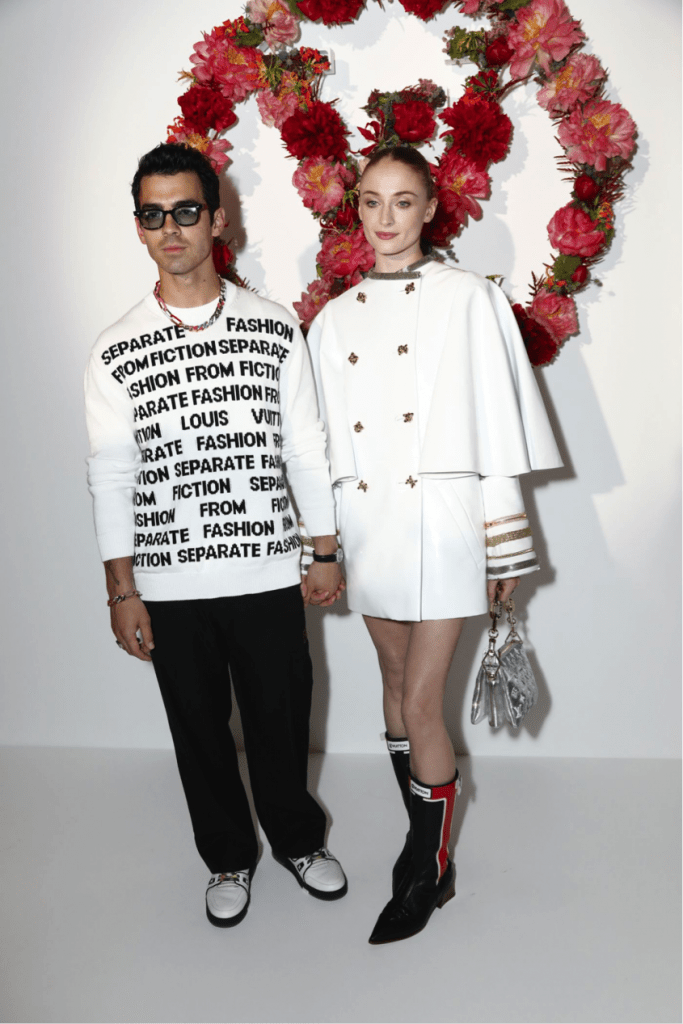 Jonas Brothers member Joe Jonas and Game of Thrones star Sophie Turner made their way to the Louis Vuitton event as well.

Looks like nearly all of Hollywood is making their way to Paris, doesn’t it?