The Dress Rehearsal Will Debut At NYFW 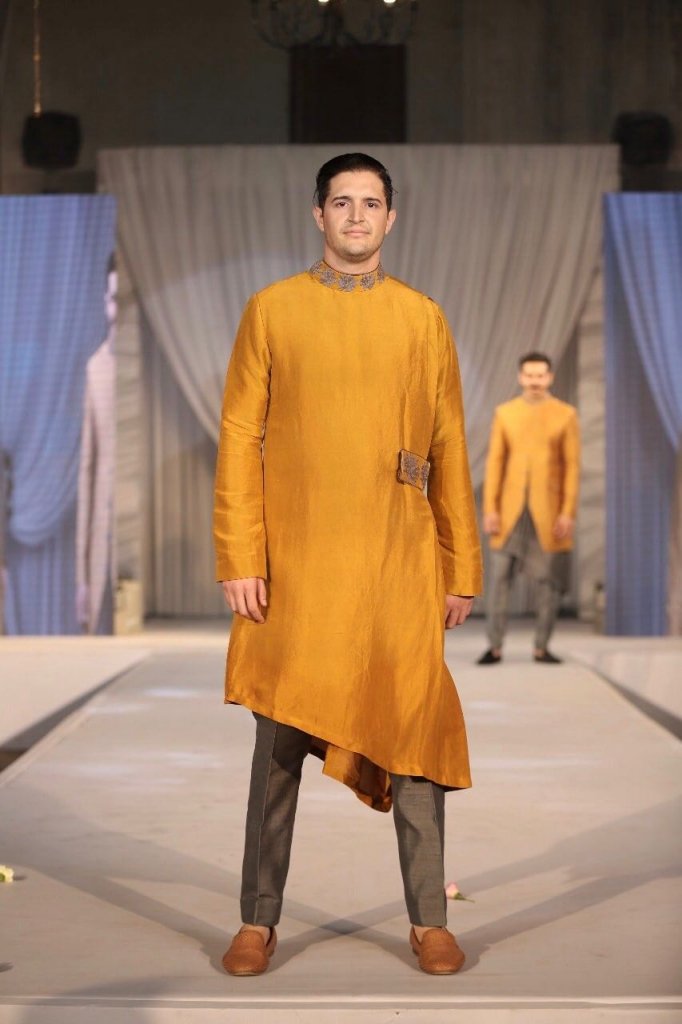 Planet Fashion TV is proud to introduce The Dress Rehearsal, a luxury men and womenswear label based in Pune, India, to NYFW audiences. Created by two women, who are mavericks in their field, Apeksha and Tejal, The Dress Rehearsal was born out of a desire to leave an indelible mark in the growing experimental dress sector in their home town of Pune.

Their style can best be described as a wearable and chic amalgamation of conventional Indian influences infused with contemporary urban designs. In 2017, they unveiled their inaugural fall winter 2017 collection titled Aihi:kah, which signifies elements of the world, roots and prithvi. Their first collection set them apart from the hackneyed and traditional norms of their city. They used a variety of luxury silk fabrics in earthy colors and each outfit was made unique by its tailored drapes and cuts.

Quickly after their launch, Apeksha and Tejal garnered a loyal and prominent client base in a short span of time. The two have now set their sights on branching out into other avenues as well. They are now getting ready to debut their new collection of bespoke suits and formal wear for men and women at NYFW on February 7th, 2018. As entrepreneurs and designers, they will continue adapting to ephemeral fashion trends. They envisage their repertoire will eventually stand true to their company motto – a dress for every address.